The social division. How the society looks like nowadays.

During these last years, in the whole world is spoken more and more about social segregation, physical barriers to place between the boundaries. In the South American continent, one of the main social problems is the demographic increase of its population and consequently the expansion and crowding of the main cities. It is well known that in most Latin American countries the difference between the richest and the poorest social class is significantly greater than in the European countries where this
gap is depreciated by the middle classes. In the city of Lima due to the physical lack of space, it happened that these two social classes with completely opposed lifestyles had to share the same public space.This phenomenon caused that the inhabitants of the wealthiest area of the city, feeling threatened by such closeness, have developed increasingly the desire for detachment towards the most humble people, due largely to the delinquency and the risk of being a victim of it, deciding to take a position and detach themselves from this part of the city. In Lima due to this segregation it has been constructed an armor concrete wall that physically divides the district of Santiago de Surco (one of the most exclusive of the city) and the district of San Juan de Miraflores (one of the most humble of the city) .On the one hand the wealthy social class, with luxurious houses, swimming pools, green parks and state-of-the-art infrastructure and on the other side, separated by a few meters, the most humble social class deprives even basic services to lead a dignified life. The fact that the division of these two realities is not a geographic boundary, but rather a wall of reinforced concrete and barbed wire built by the will of man, is the symbol of how today's society is divided Ignoring the problems or erecting barriers to separate and not seeing the other realities, will never help to create a cohesive society where everyone has the same opportunities, but would only help to widen increasingly the gap between human beings. 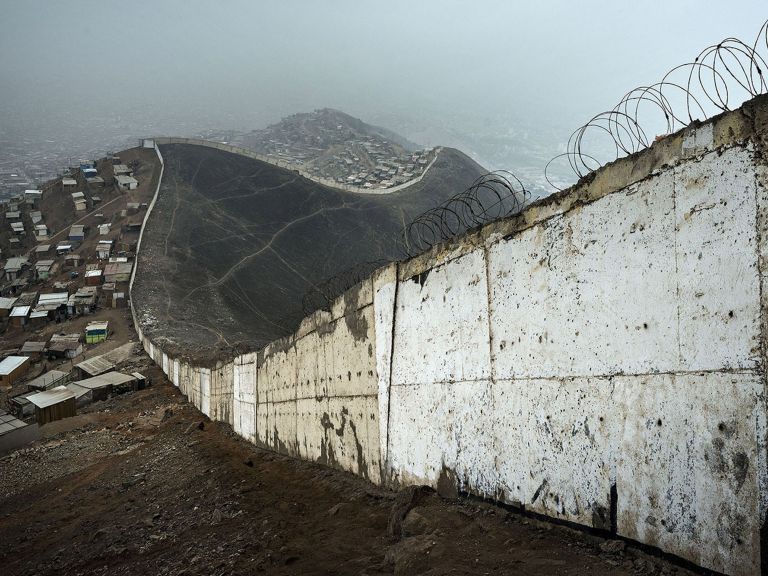 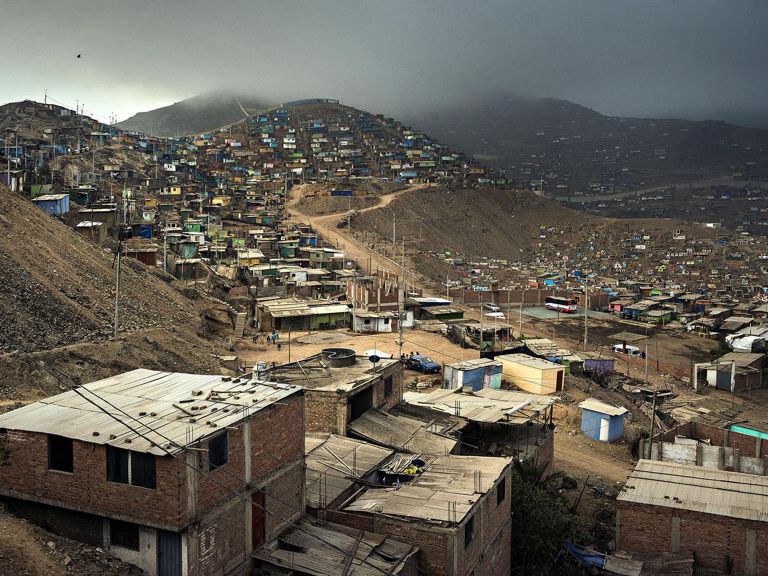 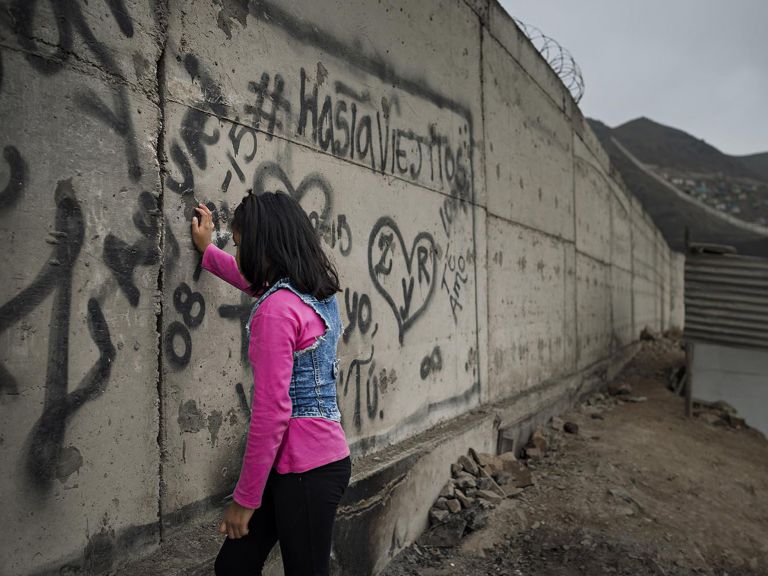 A glimpse on my dream. 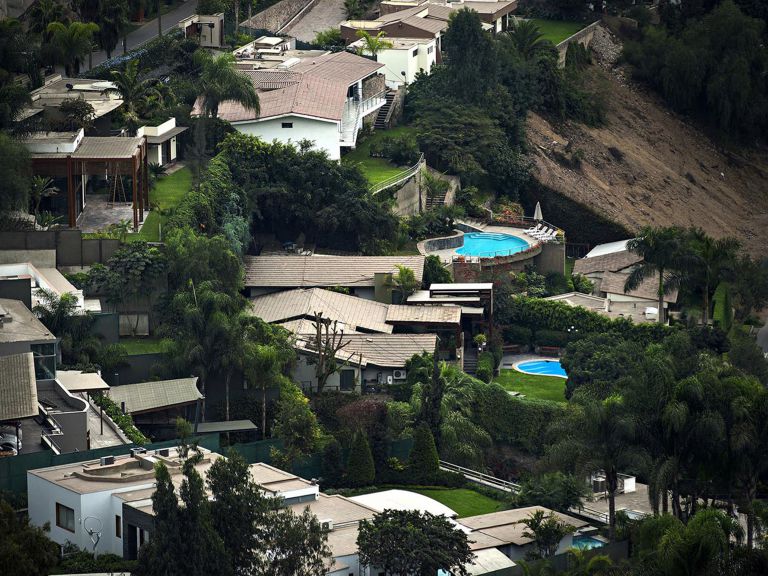 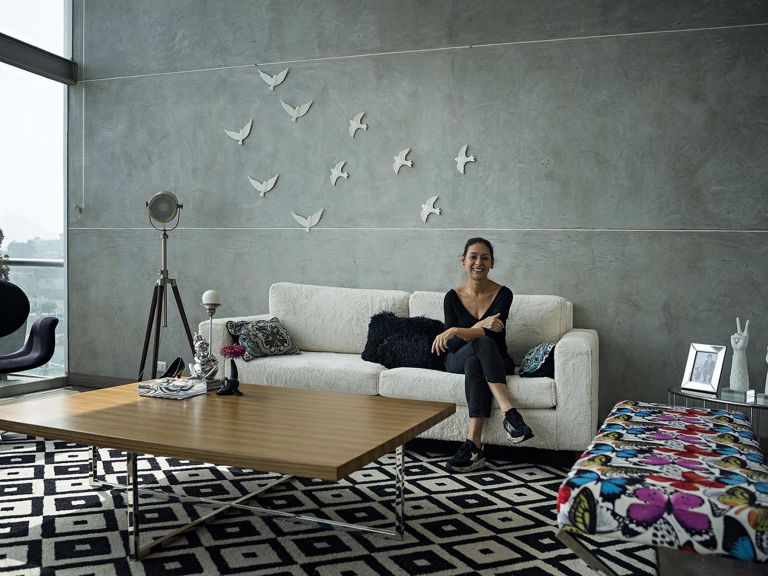 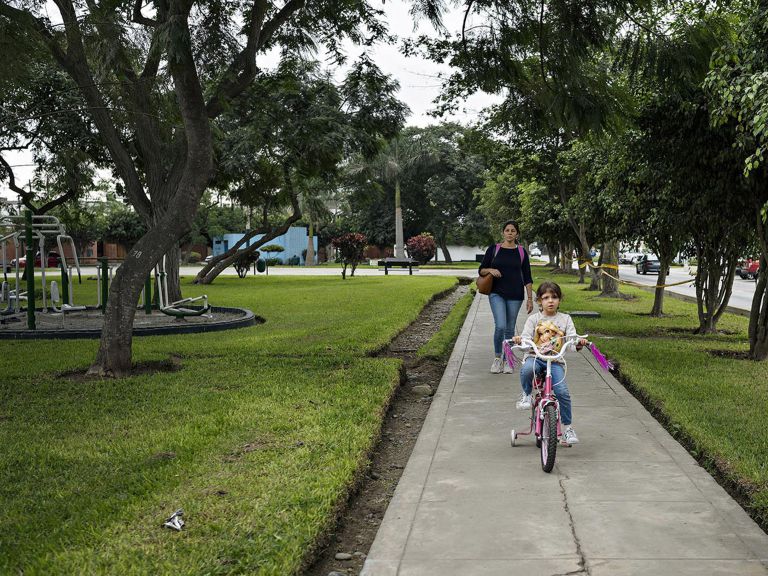 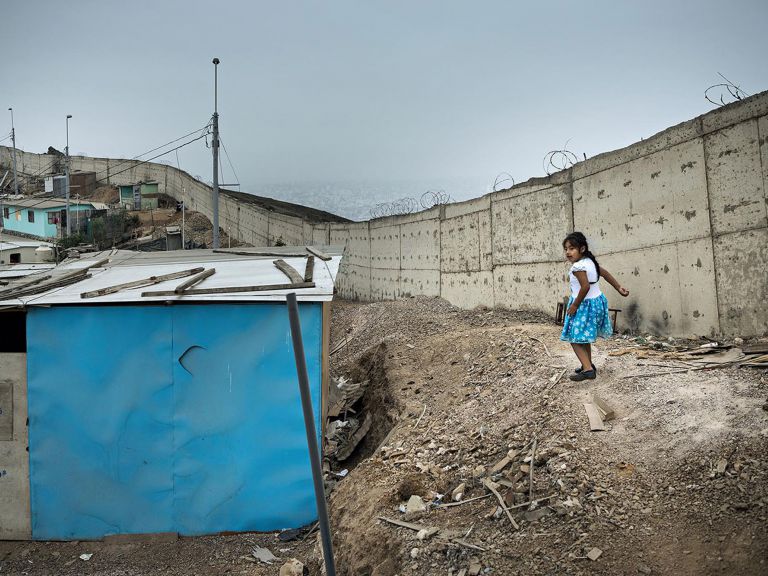 This is my playground. 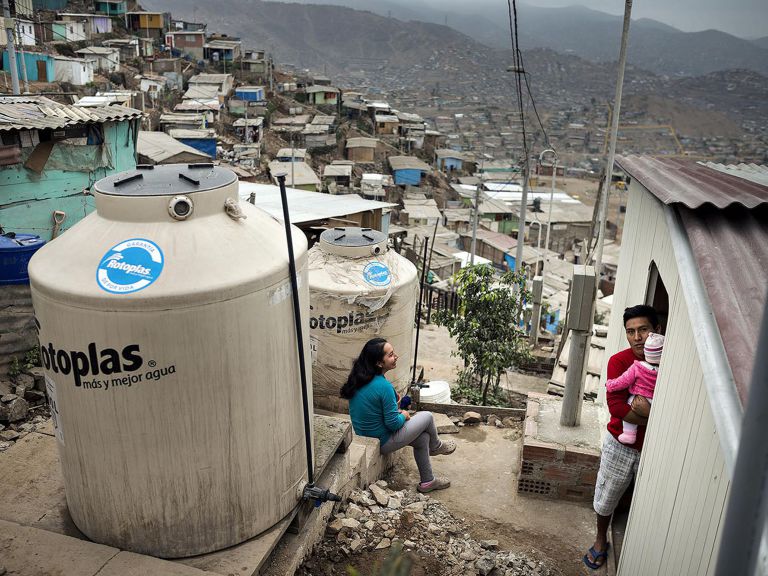 As human being we need water. 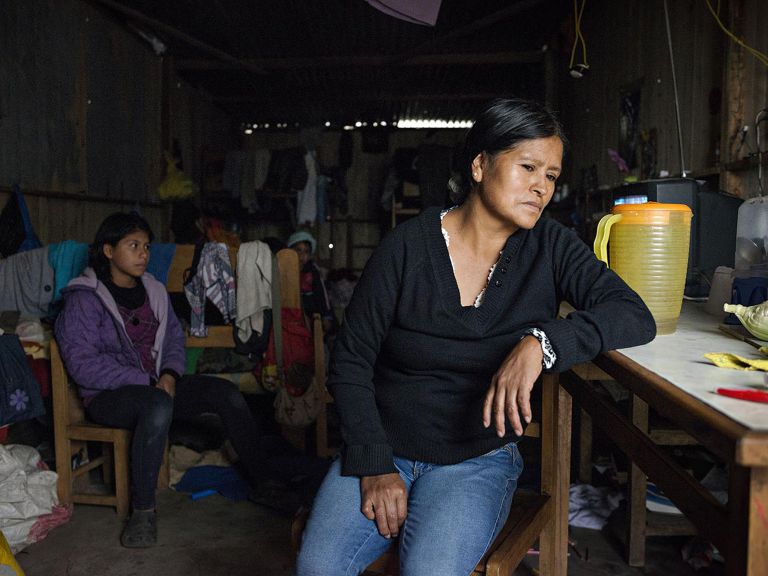 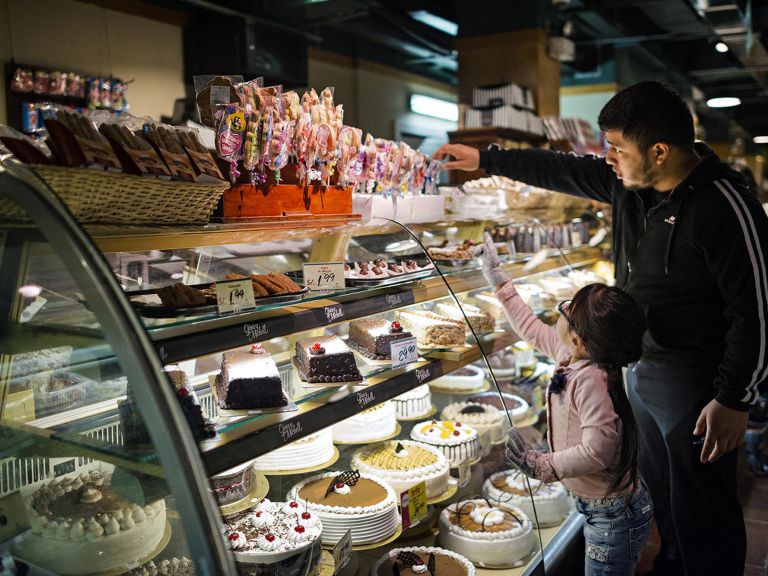 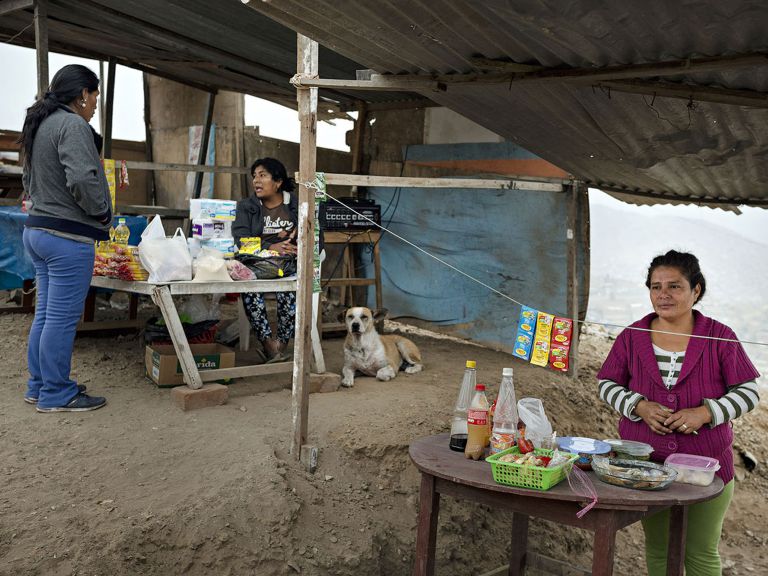 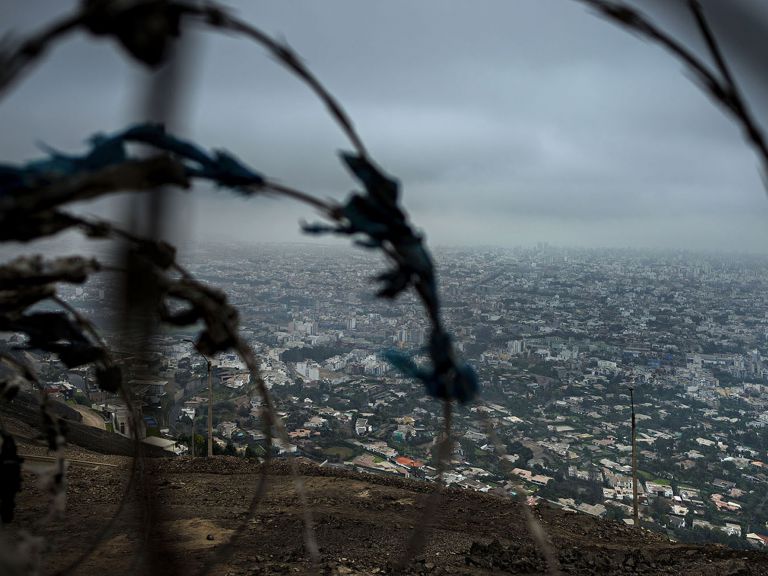 We are not prisoner, neither animals.