A small group of nuns living in an abandoned valley in the Caucasus Mountains.

She was shielding her eyes from the sun, a lone Orthodox Christian nun, framed by the blades of the helicopter’s rotors against snow-capped mountains and a flawless sky. I was hitchhiking on a Georgian Border Police chopper en route to an assignment in the Caucasus Mountains. We had made an unexpected detour west along the mountains, and touched down briefly in a stunning abandoned valley. It was here that she emerged from a tiny abbey. Her image would not leave me.

Months later, on another trip to Georgia, I took a marshrutka along the Military Highway and hiked up the Truso Valley, armed with a message in Google Translate on my phone: Hello. I am a photographer...

The Truso Valley leads into Russian-occupied South Ossetia. In summer, hikers visit the medieval ruins of Zakagori near the abbey, but border police prevent them going any further. The police patrol the frontier zone, as do their antagonists, with each side keeping strictly to their respective schedules, “because if we see them, we will have to shoot them.” A couple of Azeri nomad families graze small herds of livestock during summer, but the valley is otherwise all but abandoned. 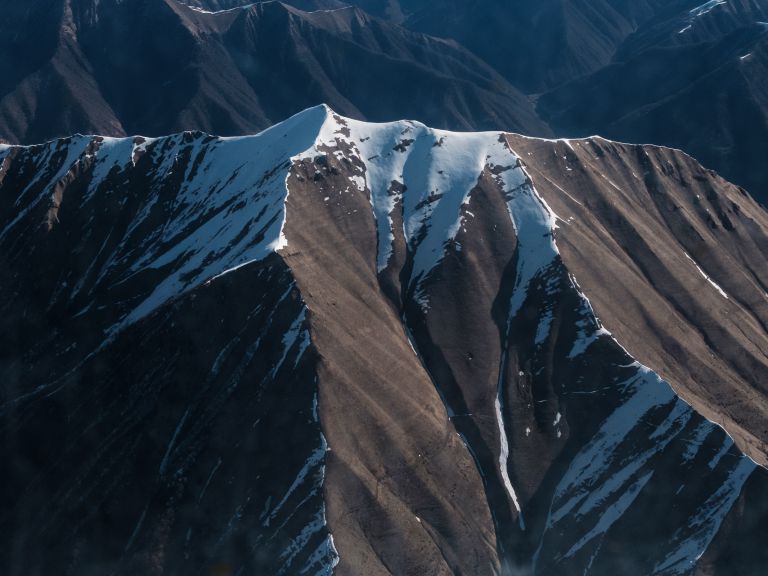 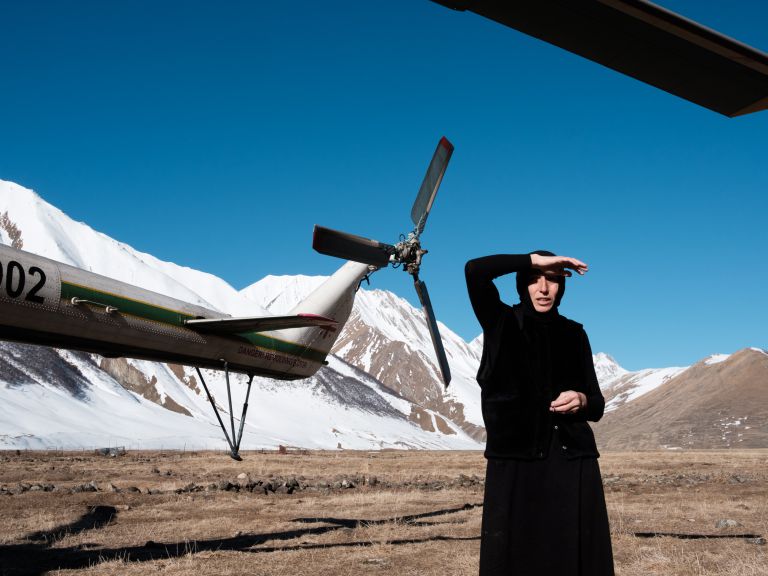 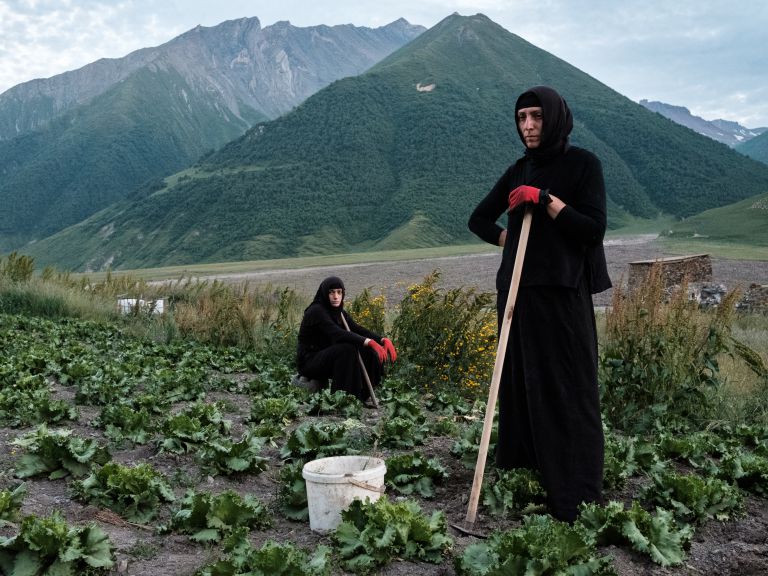 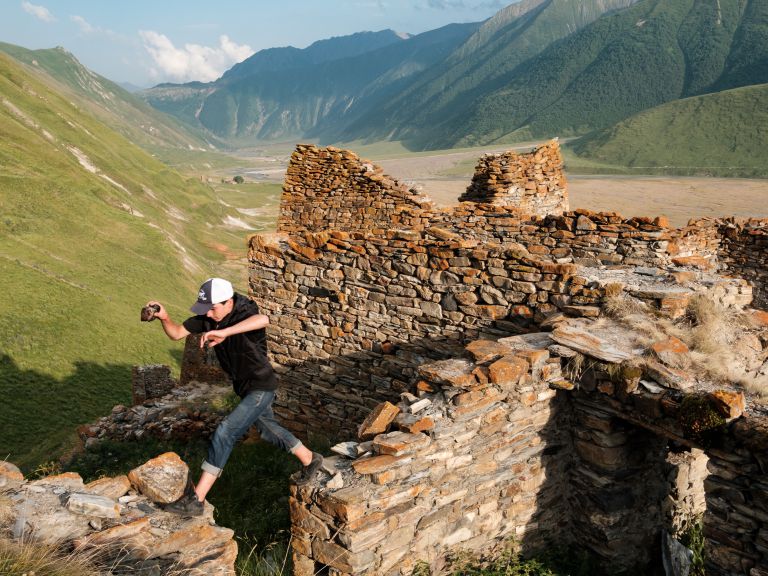 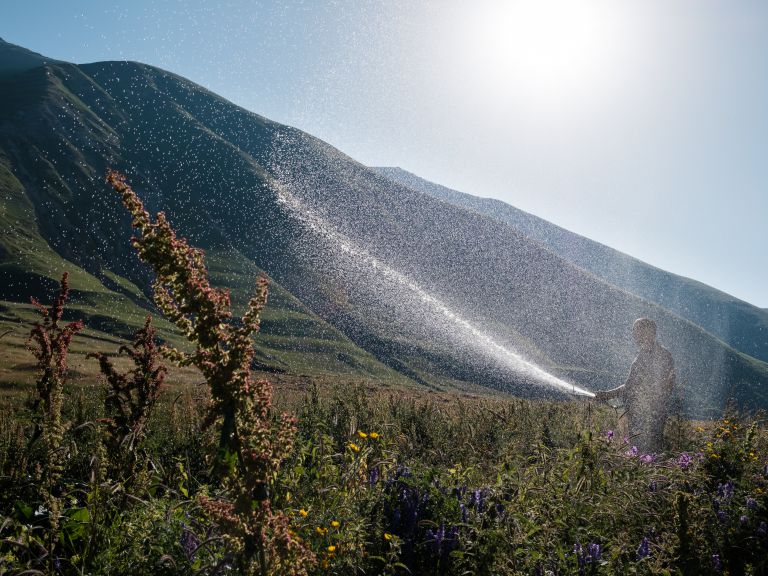 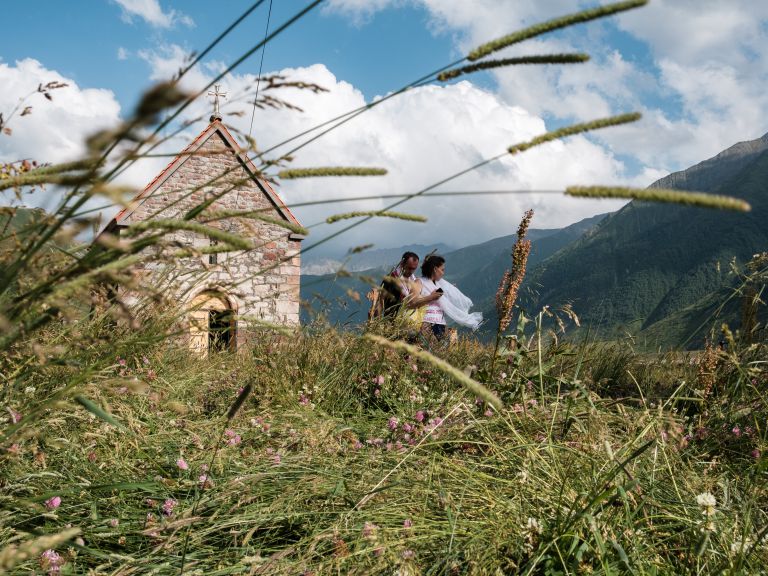 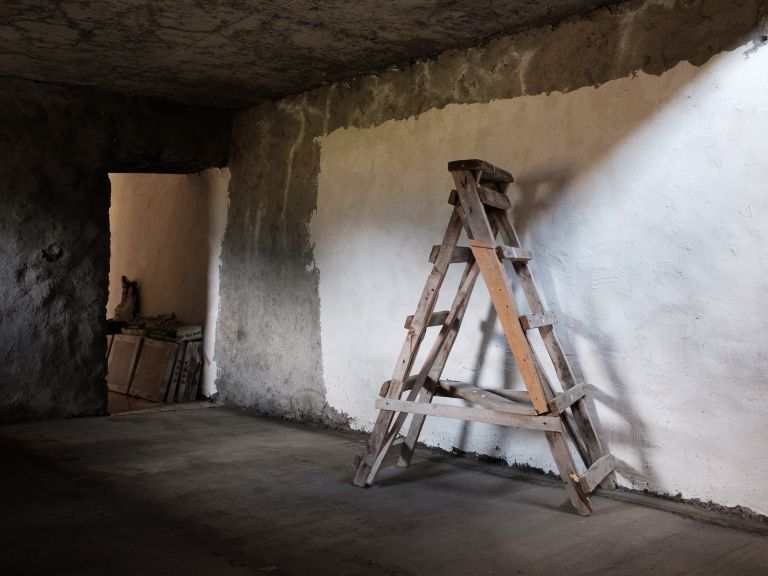 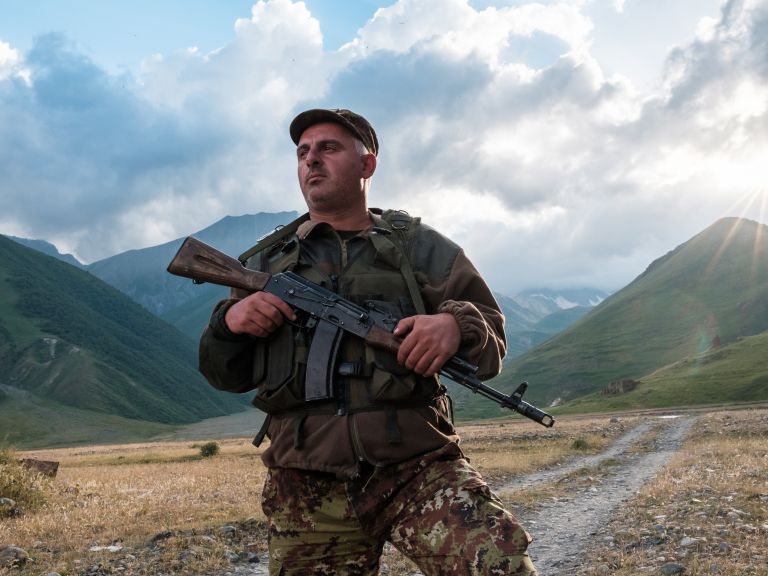 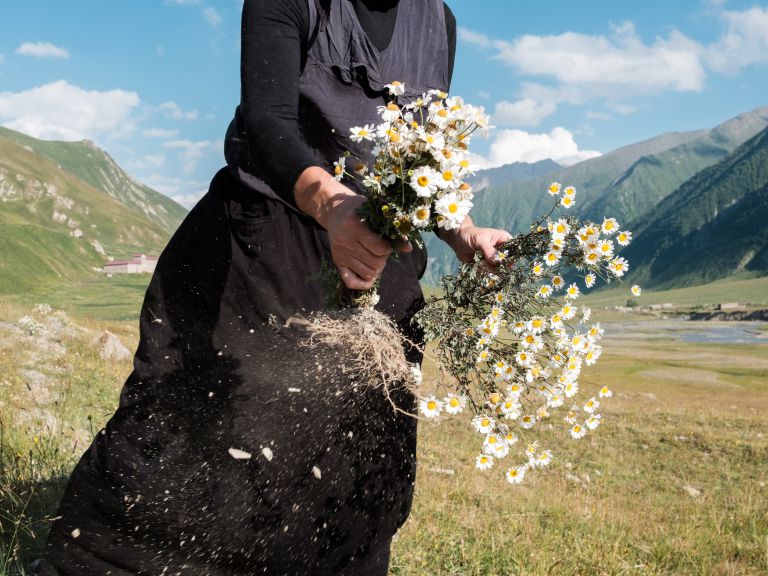 Flowers for the Chapel 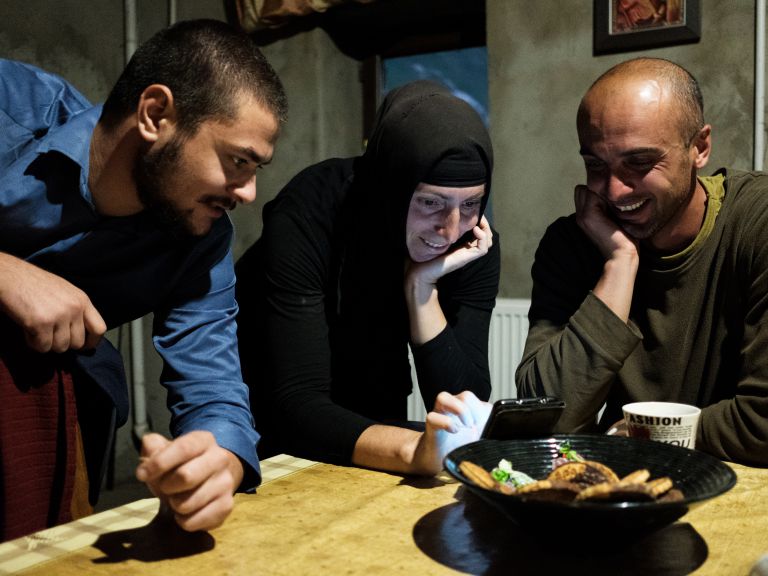 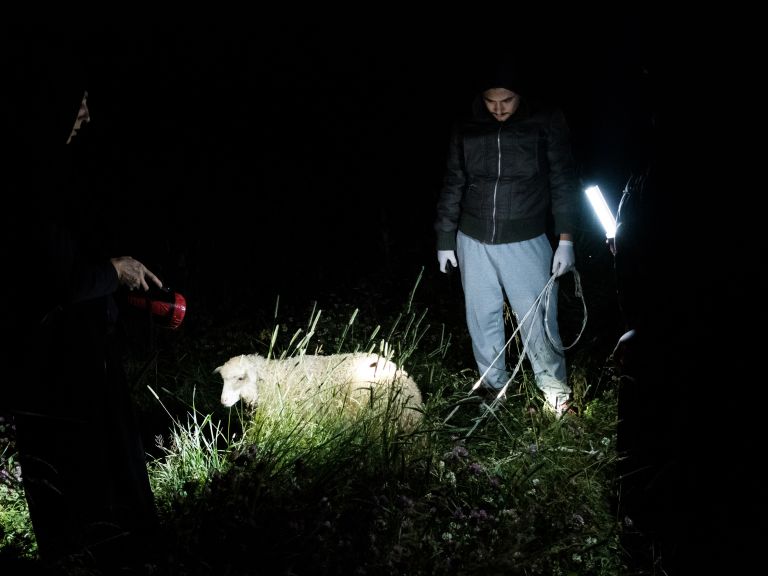 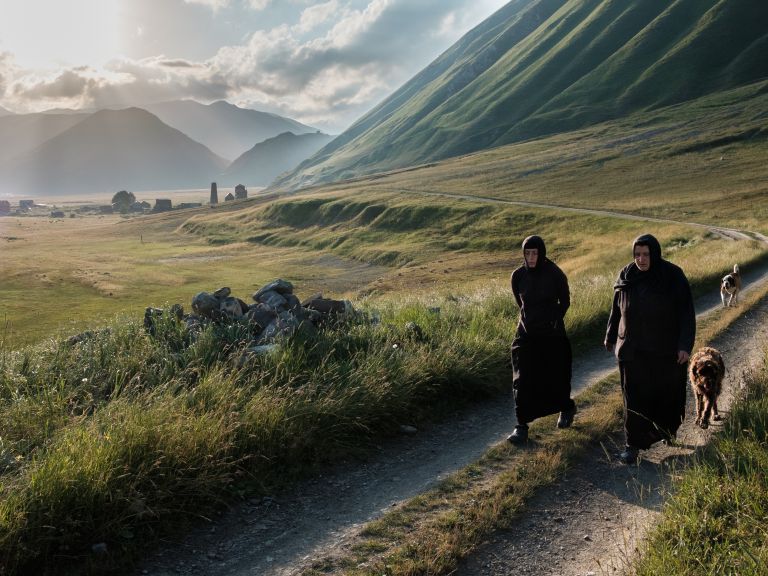