A look at the de facto and partially recognized state of Abkhazia, examining the patriotic attitude and the life of the younger generation.

In Abkhazia everything is divided into before and after the war. The small region at the Black Sea, bordering with Russia, spent most of its past as a part of Georgia. Once ruled by the Soviet Union, the region sought independence from Georgia after the collapse of the USSR. A conflict arose which escalated in a war in 1992 and ended with an ethnical cleansing of Georgians in Abkhazia one year later. Even though Abkhazian separatists, armed and supported by Russia, defeated the Georgian troops, the region lost more than half of its population, with thousands dead and more than 200,000 displaced. This former paradise was laid in ruins and their independence remained unnoticed for years. Only in 2008, after the Russo-Georgian War, did Russia and a few other states recognize their independence. The vast majority of the international community sees Abkhazia as a Russian-occupied territory. 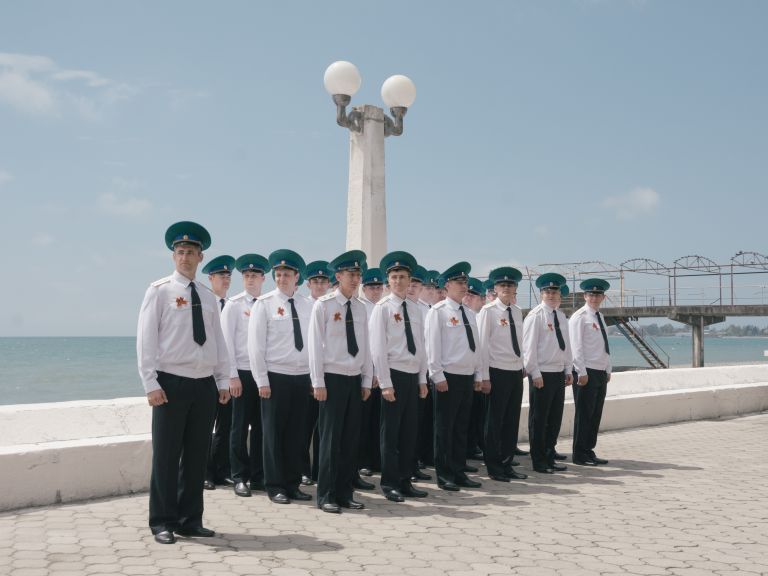 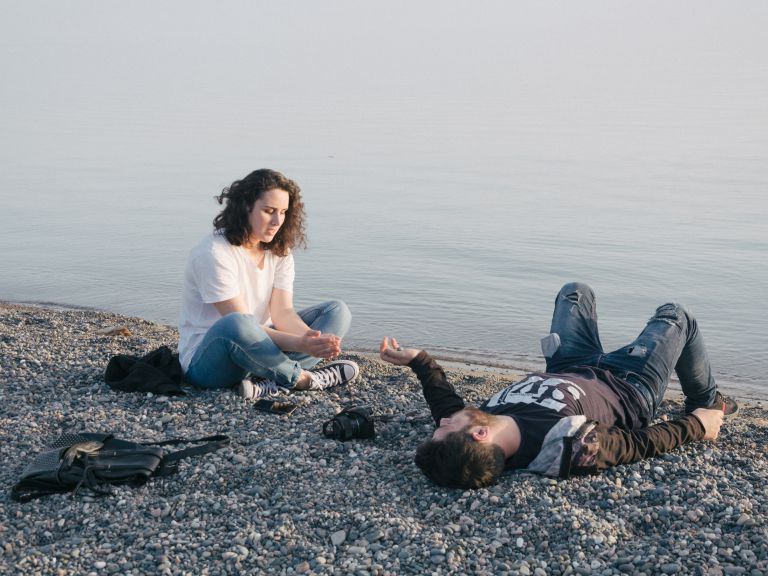 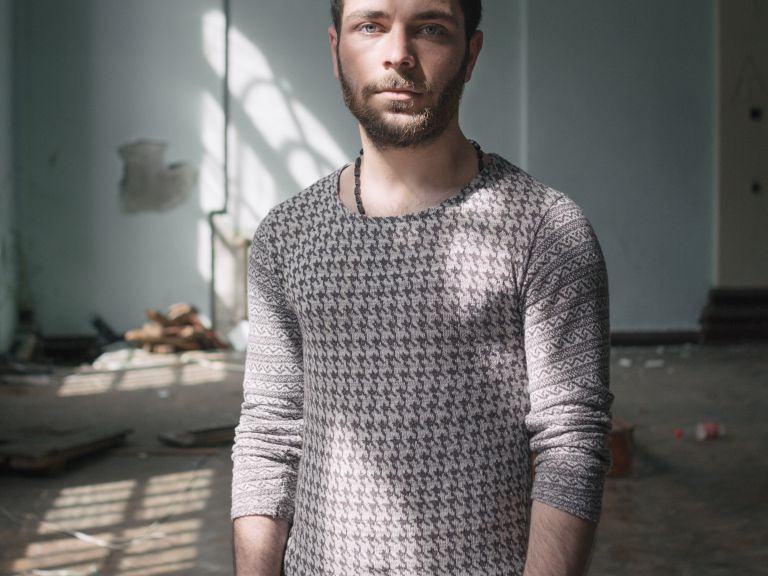 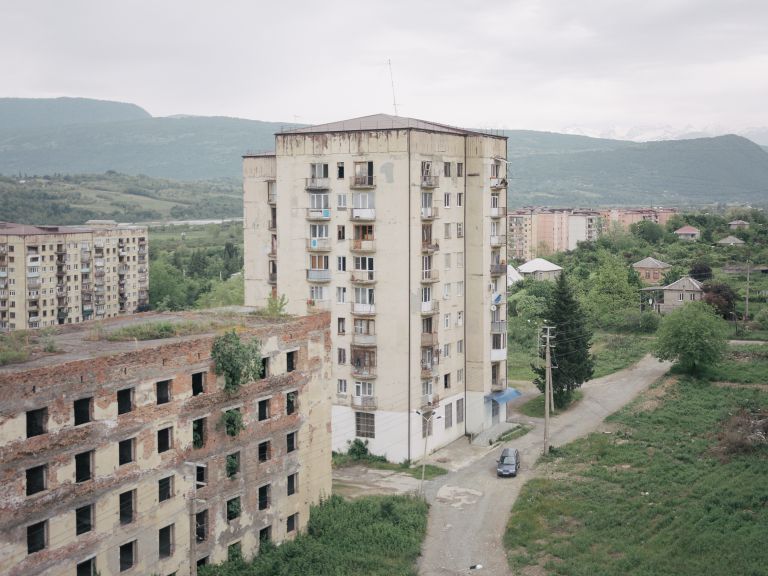 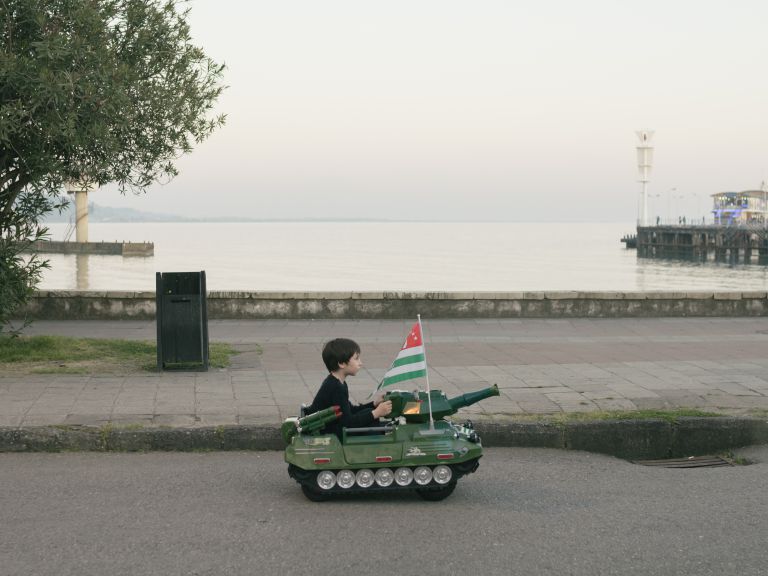 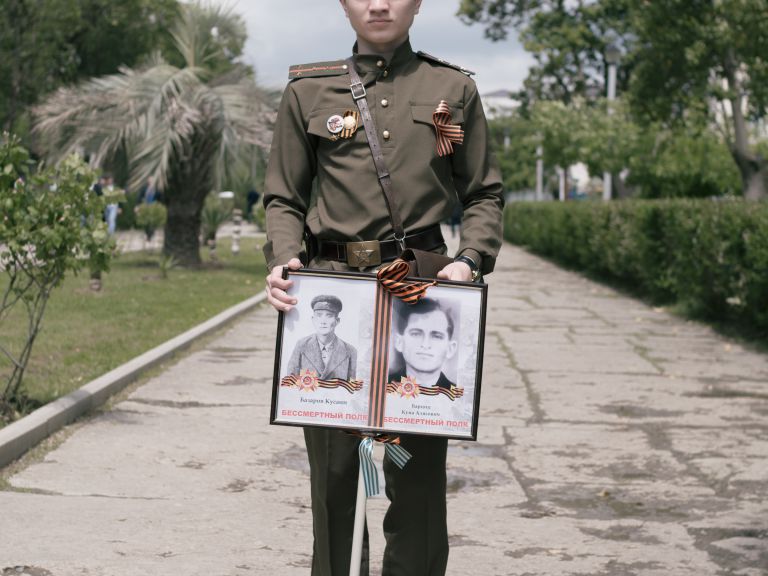 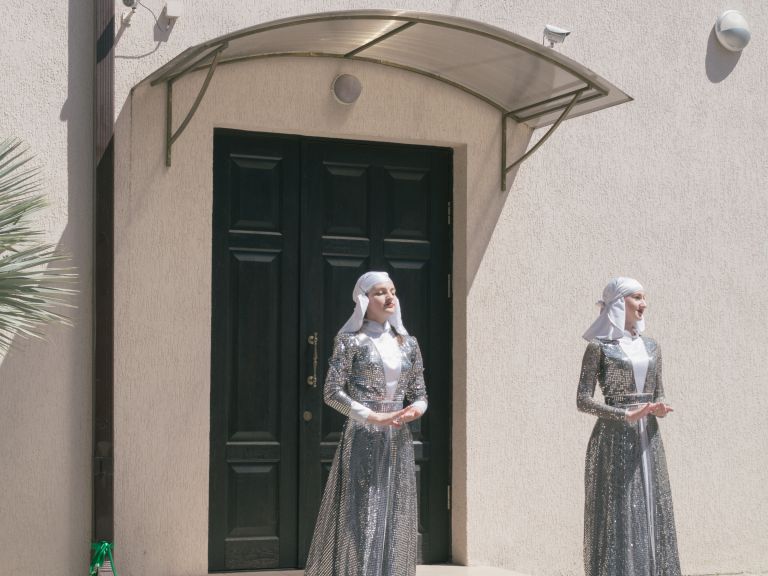 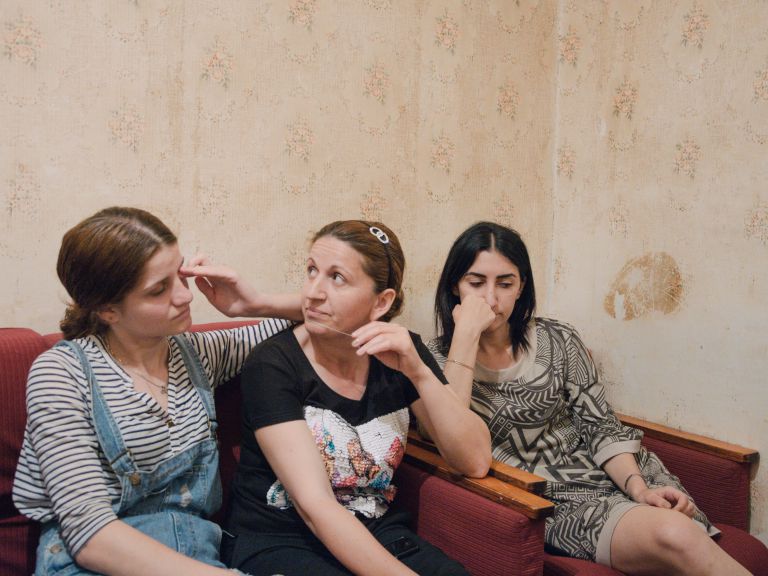 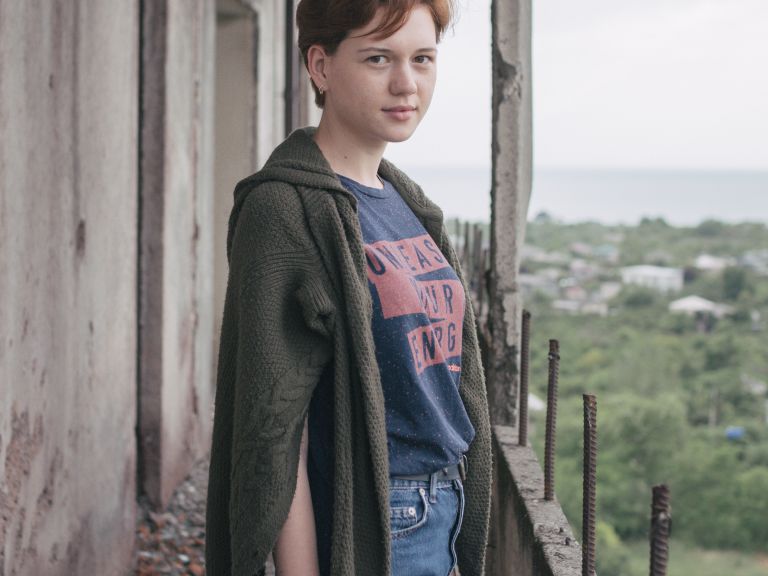 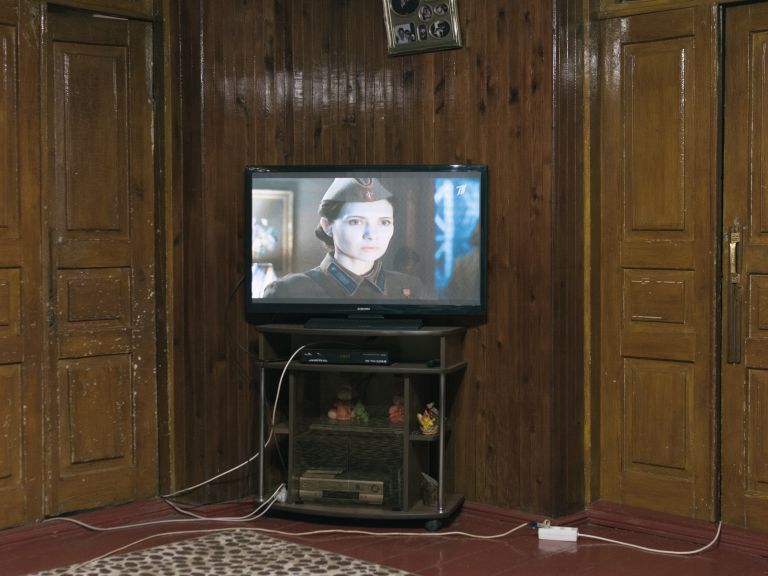 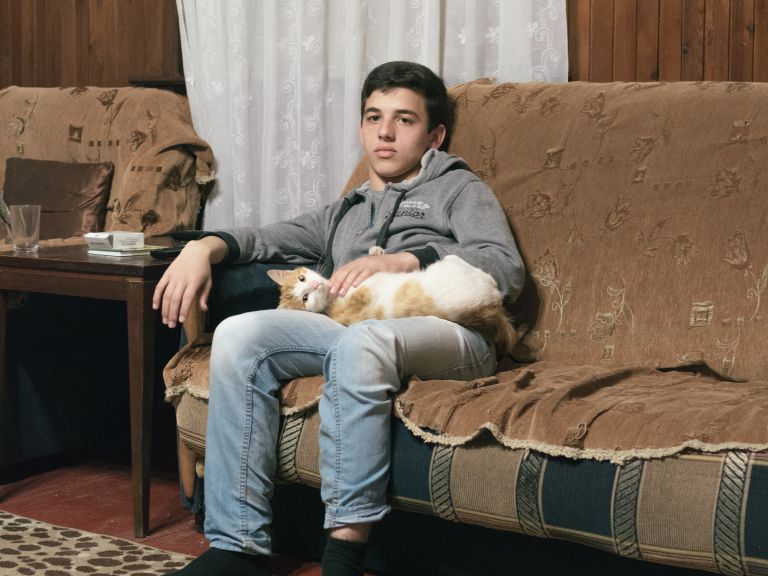 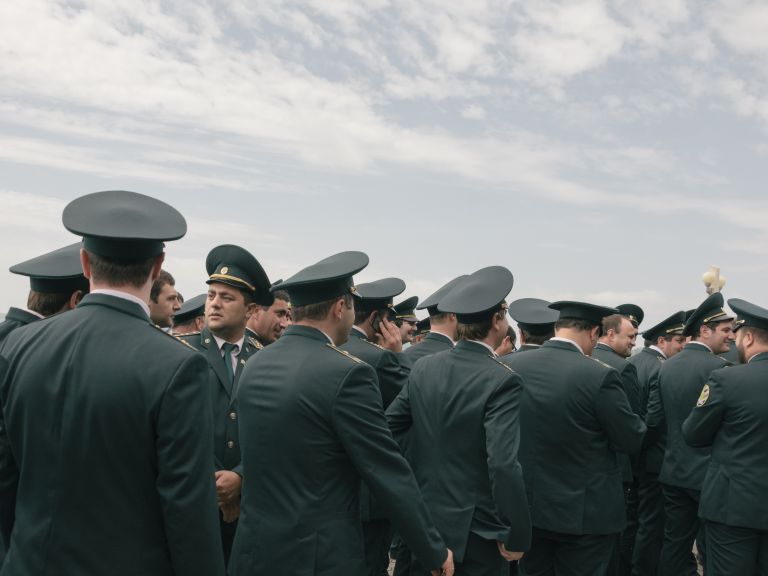