Lay is 25 years old and is a Muslim, was born in the city of Kaolack but studied and worked in Thies, Senegal. When he was 3 years old one of he’s brothers emigrated to the United States to help the family and since then, Lay never heard of him again. At the age of 8 his father died and six years later also his older brother. At age 18 he had to leave school and go to work. He decided to emigrate to help his family, as many Senegalese do. He chose to go to Argentina because he thought Europe was very harsh towards African immigrants, and because his childhood friends were already in the South American country. Lay’s journey started in Senegal and eleven days later finished in Argentina. He, as many Senegalese immigrants do, had to go through an odyssey to arrive as an undocumented immigrant into a country which can be very hostile towards black people. Despite the adversities he managed to thrive and start a new life.

Lay is 25 years old and is a Muslim, was born in the city of Kaolack but studied and worked in Thies, Senegal. When he was 3 years old one he’s brothers emigrated to the United States to help the family and since then Lay never heard of his brother again. At the age of 8 his father died and six years later also his oldest brother.

At age 18 he had to leave school and go to work. He decided to emigrate to help his family, as many Senegalese do. He chose to go to Argentina because Europe was very difficult, and because his childhood friends were there.

He saved money for three years and in 2014, with the help of his family, he bought the ticket. The trip from Senegal to Argentina lasted 11 days in total. Before he left, his mother told him that his trip is "to work and help the family, not to fool around".

Argentina does not have a Senegalese embassy - and vice versa - therefore, these migrants can only access the country through unlicensed border crossings, which means exposing themselves to situations of risk and the difficulty of regulating their migratory status once inside the territory.

Lay came to America without speaking a word of Spanish (He spoke French, some English and Wolof), and like many Senegalese, landed in Quito, Ecuador. A member of a human trafficking was awaiting for him at the airport, he put Lay in a bus and sent him to Lima, Peru.

After 72 hours he arrived in the Andean country along with the Senegalese guys he met at Dakar airport. Another member of human trafficking was awaiting for them at the bus stop. He drove them
to a place where to hide during the day, due to police abuse towards African immigrants. Authorities often put them in jail or and steal their money. Once at the day shelter Lay saw written on the walls "salamalekum", "Touba" and "Cheickh Ahmadou Bamba", clear signs that other Senegalese have been to that place.

So when the night fel, Lay and he’s new friends walked to a new bus which took them to Cusco. After 24 hours they arrived at destination and started walking through fields and mountains towards the Brazilian border.

One of the friends was nicknamed "Uncle", he was the oldest and always took care of the group. At some point Uncle became ill and unable to walk. They had to sleep on the fields, until their friend was able to walk again.

After three days walking, the paths got splitted. Lay said goodbye to his friends and took a bus in Porto Alegre (Brazil), then to the city of Buenos Aires and finally, after eleven days, he arrived to La Plata.

After two days, Lay-remembering his mother's advice-began to sell sunglasses on the street and soon after he put a small table with other products. The vast majority of Senegalese in Argentina can only access this type of informal work, which force them to deal with the constant persecution and aggression by security forces.

After a year and a half of living in Argentina, he learned quite good Spanish and got a stable job as a worker, so that he can provide a great help to his family in Senegal.

After three years without any news from the guys he met on he’s journey, he found one of them on Facebook and told him that the day after they splitted in Brazil, El Tío could not get better from his illness and passed away.


Lay says he’s very luck for having a steady job and he feels grateful. He wishes to improve he’s Spanish get big savings, and in a few years go back to he’s family in Senegal for good. 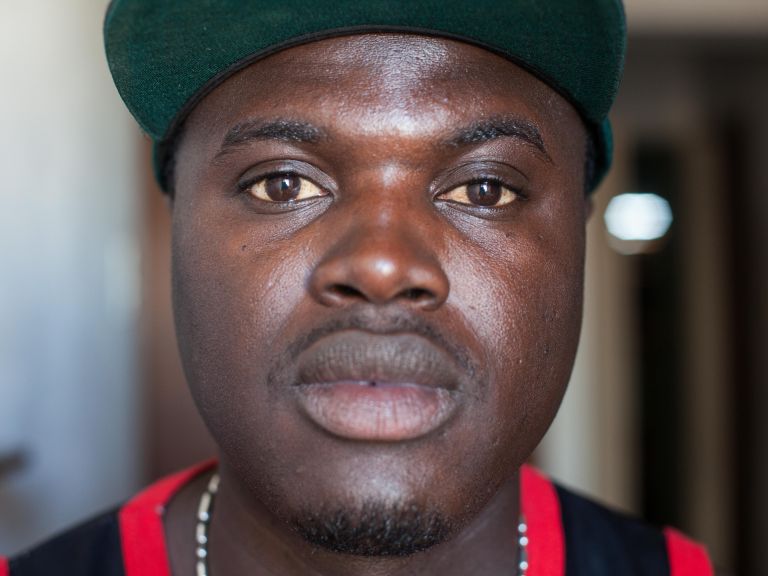 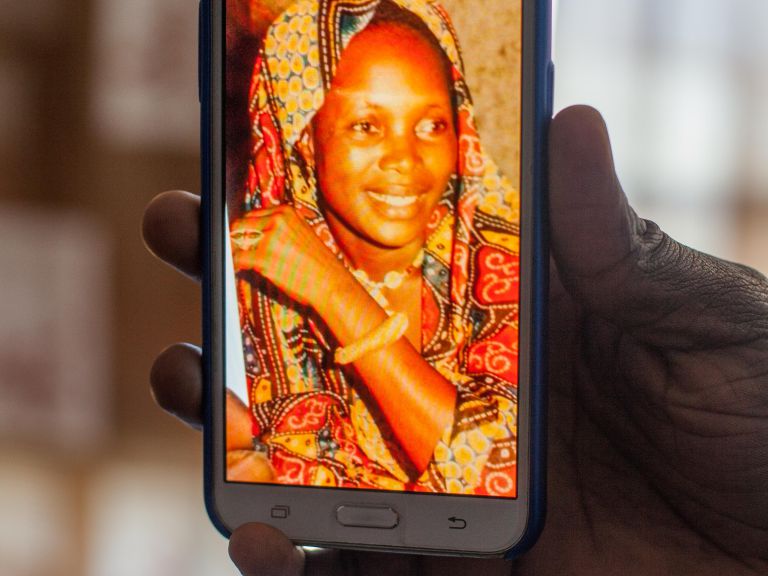 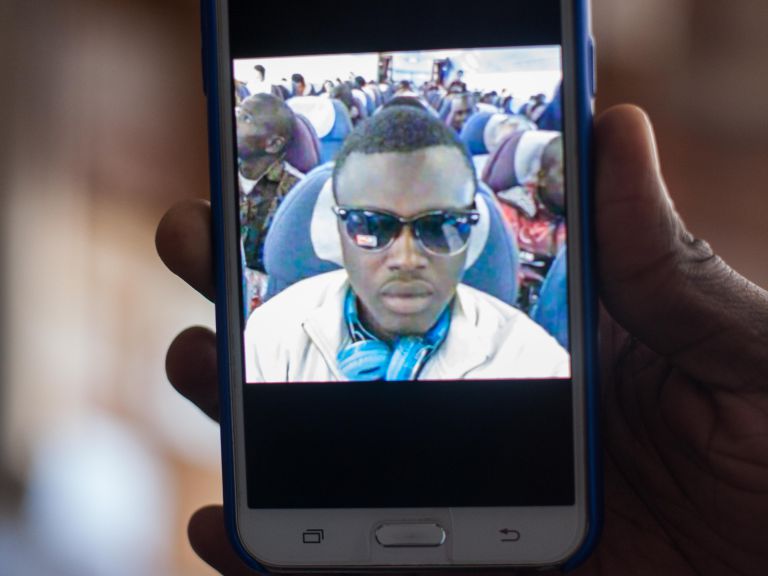 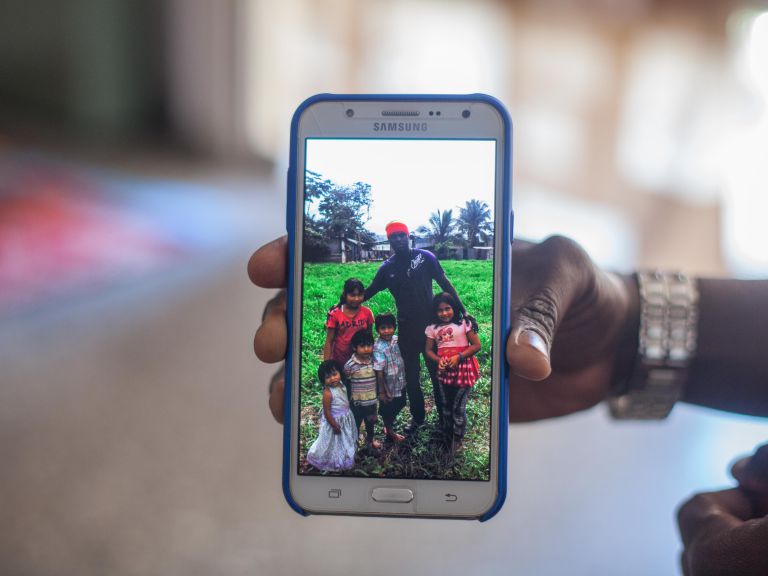 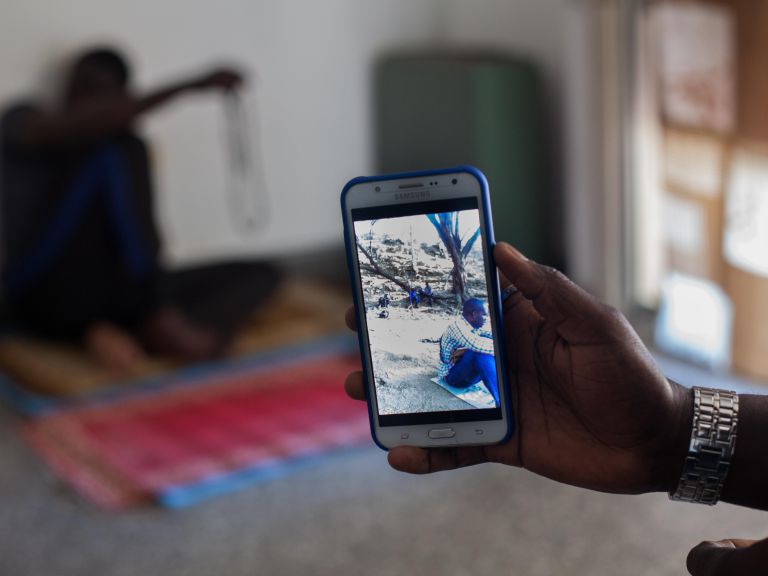 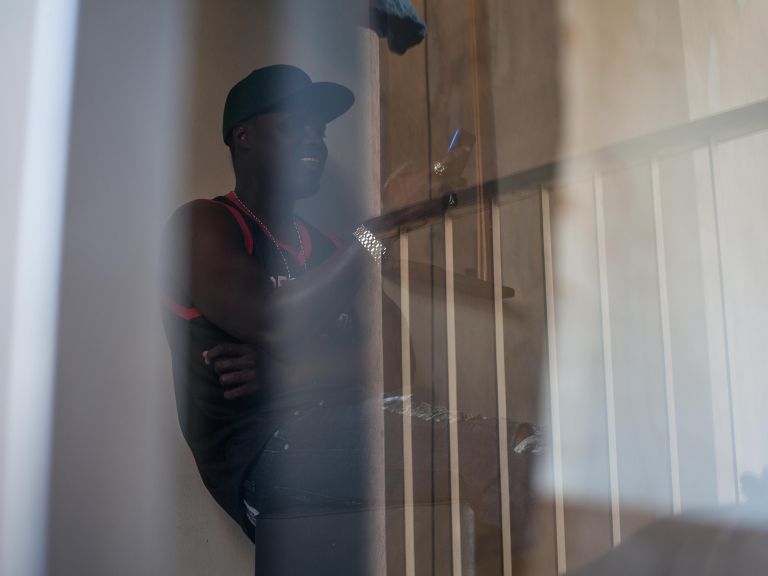 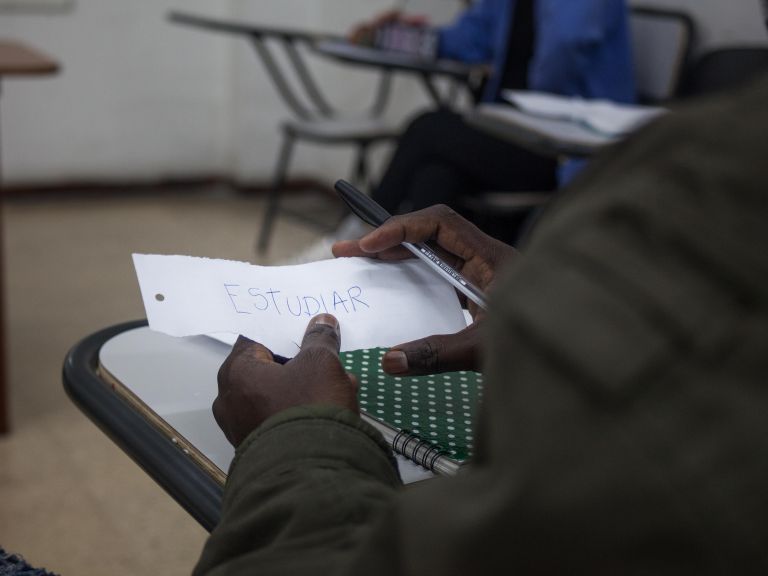 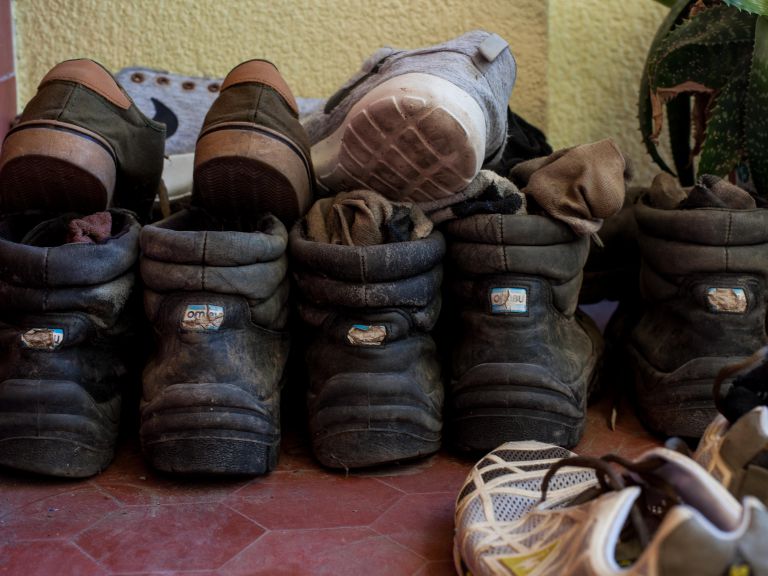 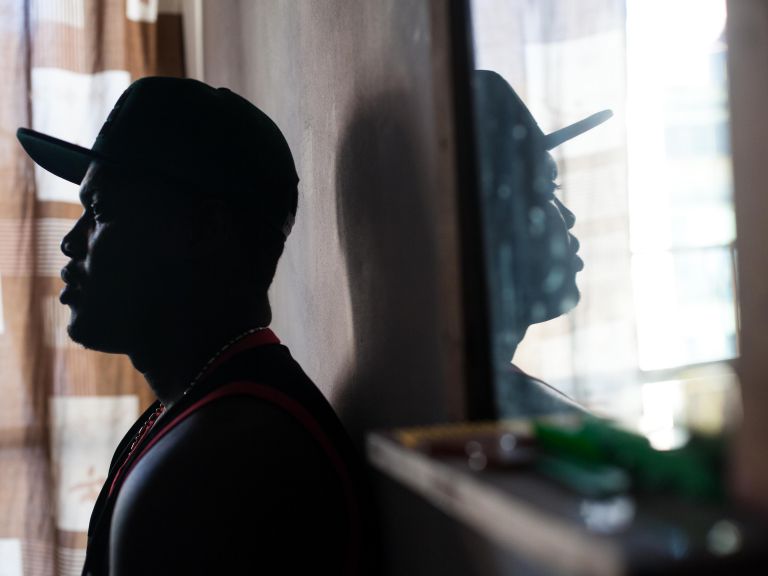