The neighbourhood “El Chorrillo” was founded in 1915 by workers and students, mostly African-descendent, who arrived to the Panamanian capital looking for a job at the Canal. In 1989 it happened a huge event that would change this neighbourhood forever: USA invaded and destroyed the place causing countless injured, deaths and thousands of neighbours on the street without any international impact in less than 24 hours. Since then, this neighbourhood lives in abandonment contrasting strongly with the luxurious skyscrapers of the city and the boom of the old town ´s gentrification, which is a few meters from “El Chorrillo”. At the old wood houses, the central backyards and common bathrooms, get mixed with big buildings of new construction where more than 20.000 people are living there in poverty conditions, healthiness, unemployment and violence; and do not have to mention the high levels of corruption... The invasion and the different Panamanian governments, who ignore them, destroyed the identity of this humble and united neighbourhood which still fighting against the misery and their bad reputation. They keep fighting for their rights, having faith on a better future for the new generations. This is just part of a tiny portrait of the El Chorrillo´s neighbours and their atmosphere, which are the closest witness of this changing community at Panama City. 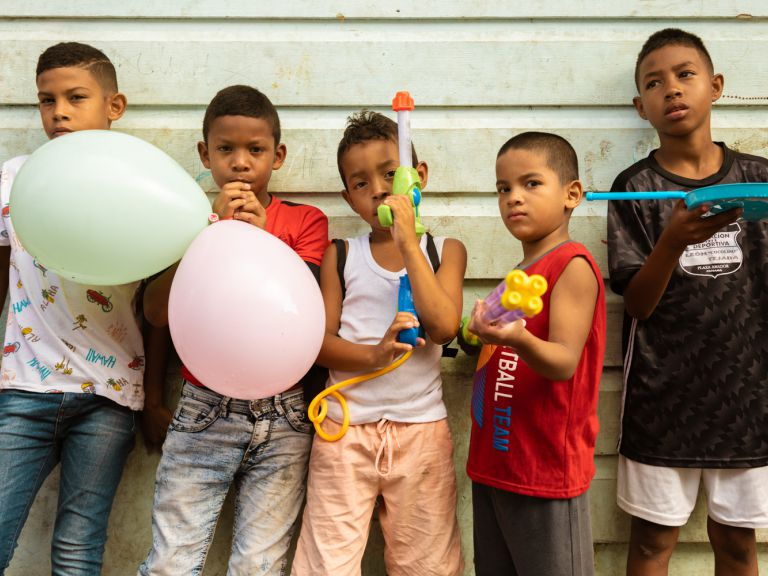 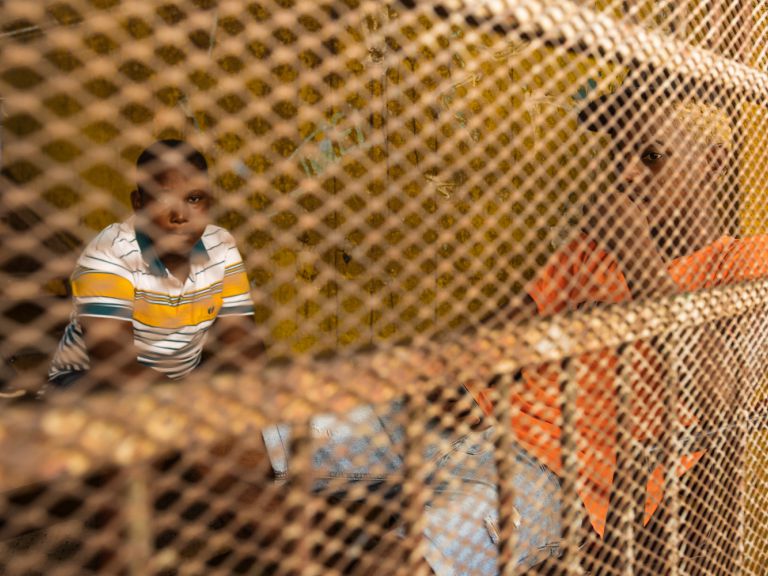 Boys in the yard´s stairs. 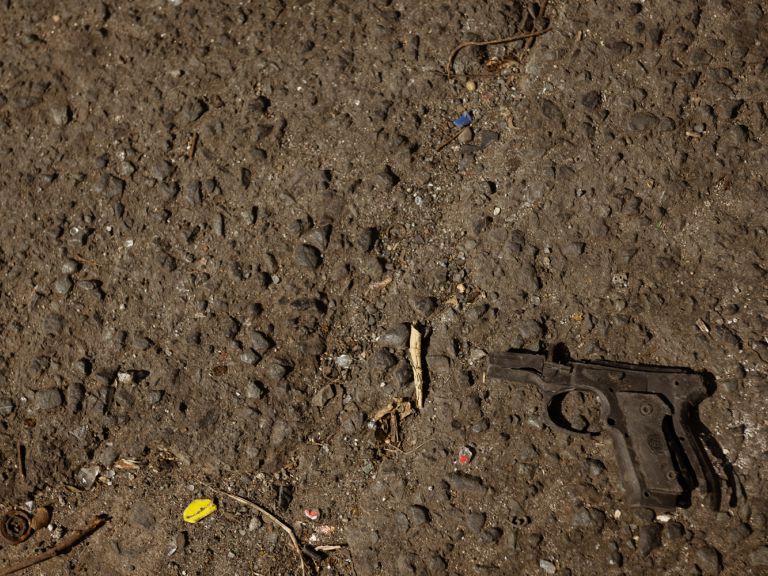 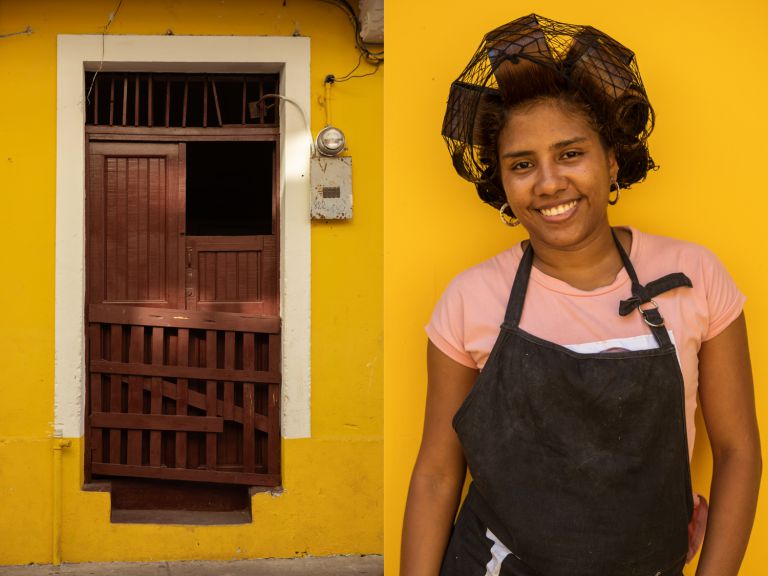 Aileen the waitress and a yellow house. 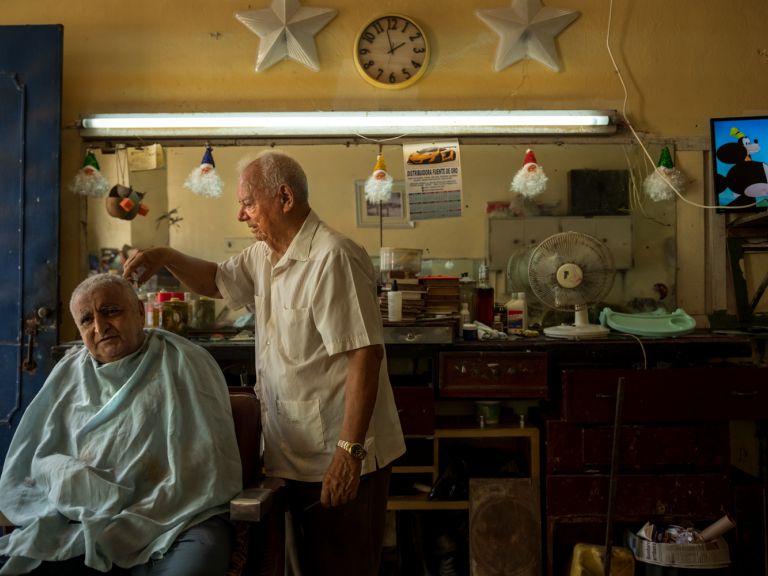 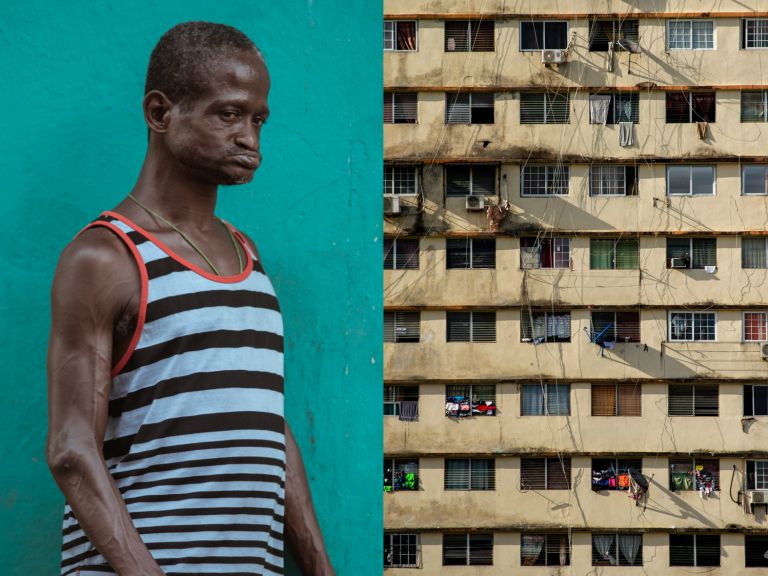 Old man and the hive. 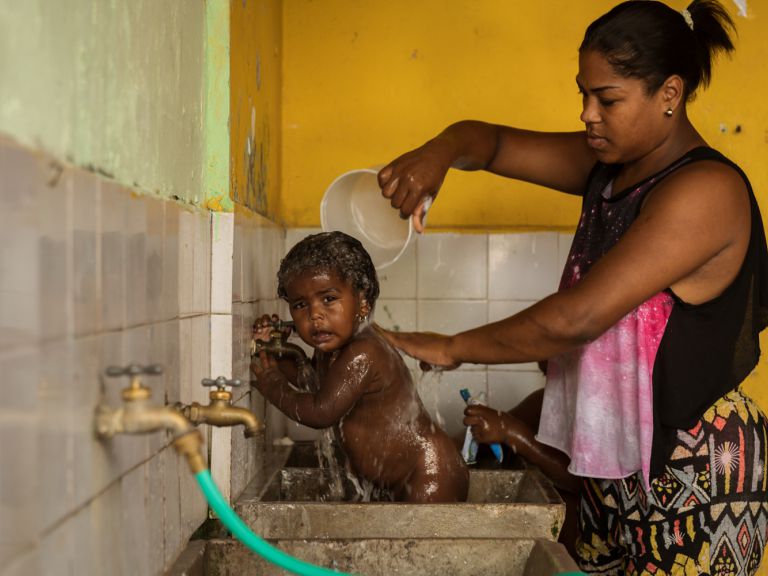 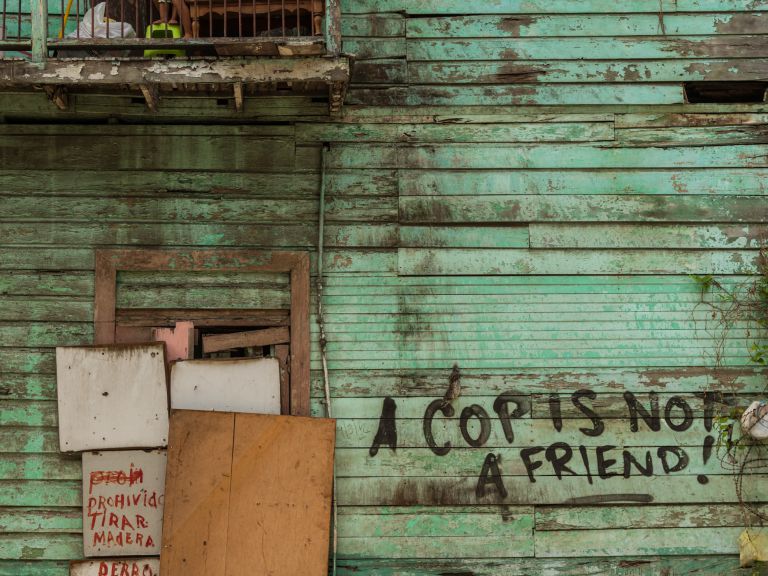 A cop is not a friend. 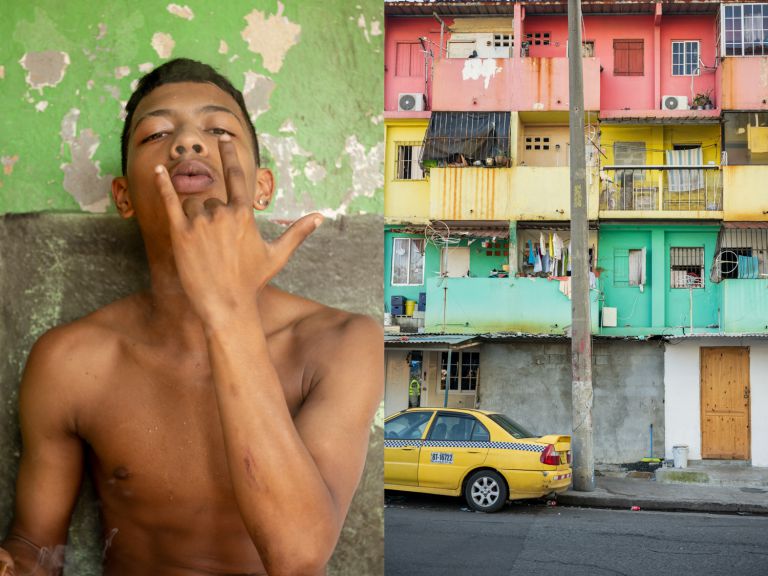 Boy smoking in El Bodegón and a colorful building. 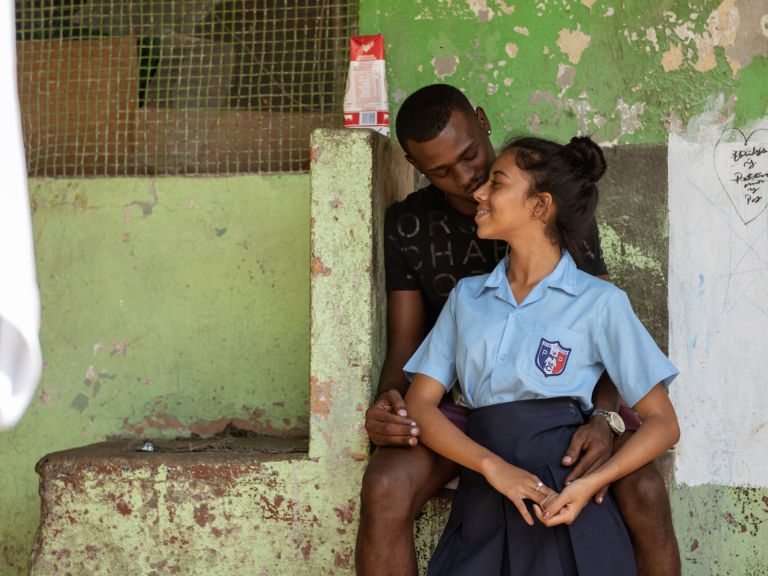 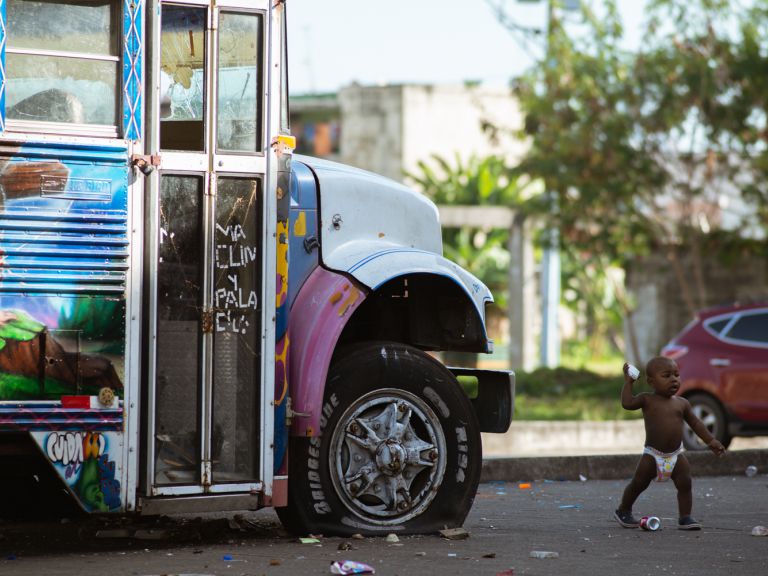 Baby playing in the street. 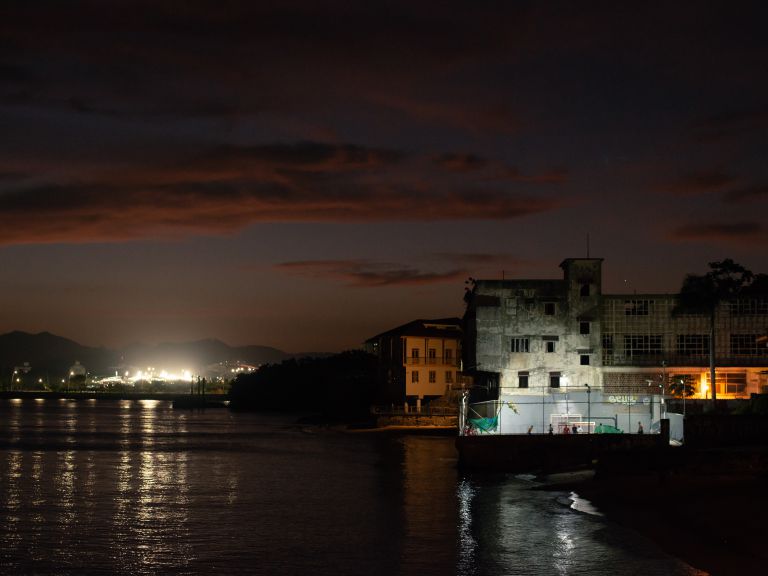