"Considered one of the poorest countries in Calabria and in Italy, Nardodipace has just more than 1.000 inhabitants distributed in 5 small cities (Cassari, Ragonà, Vecchio Abitato, Santo Todaro, Ciano). A place where one can still perceive an ancient simplicity in everyday gestures. Time is precious here, inhabited mostly by humble farmers who work a land that is often severe, sometimes cruel. The love for the land is so strong that sometimes who lives there renounces to dream of a different life, even cursing himself for the too many lives he has taken away, but also because of the isolation forced by difficulty, unsavory and abandoned roads. Shaking hands and the word given is more valuable than anything else: a place where the non-local is called "Forestieru" but where the initial mistrust is transformed, with human sincerity, in courtesy, welcome and familiarity, with a great desire to tell and be heard. We are accustomed now to give value to places only on the basis of what is produced, but the true value of places and countries lies in the people who live there, they know them and that in spite of everything they love them. A parallel world therefore, a precious corner to protect" 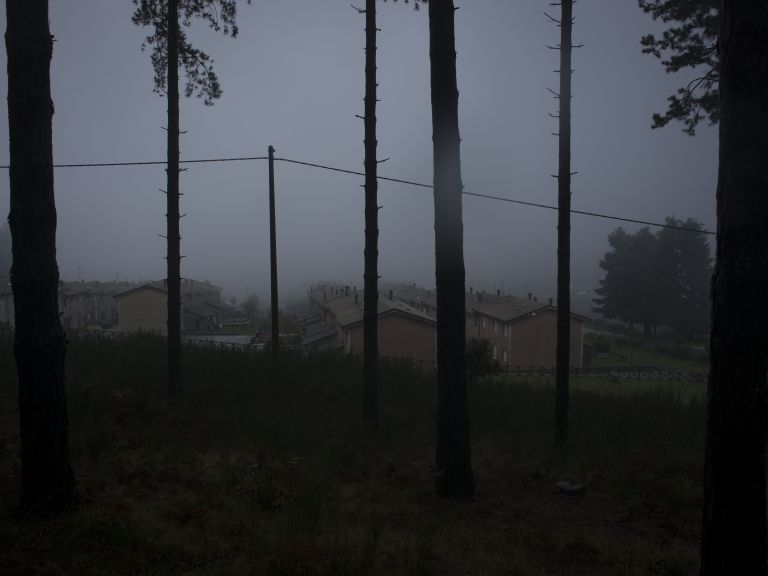 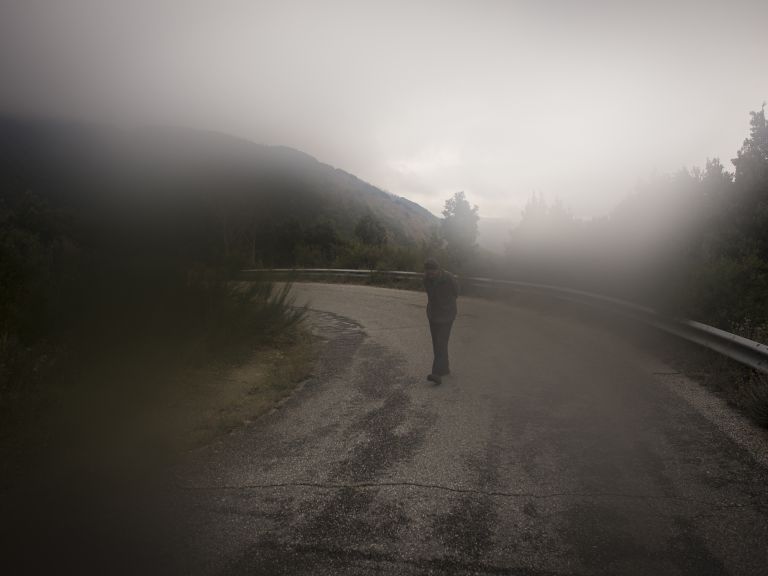 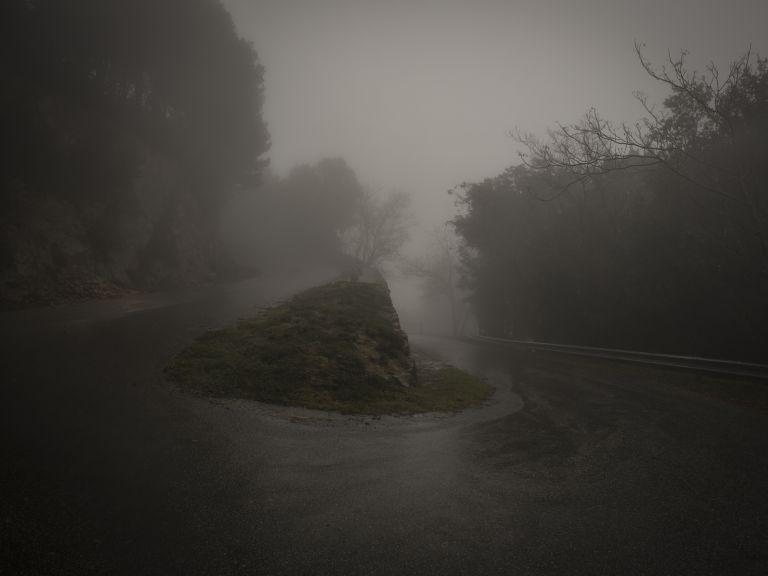 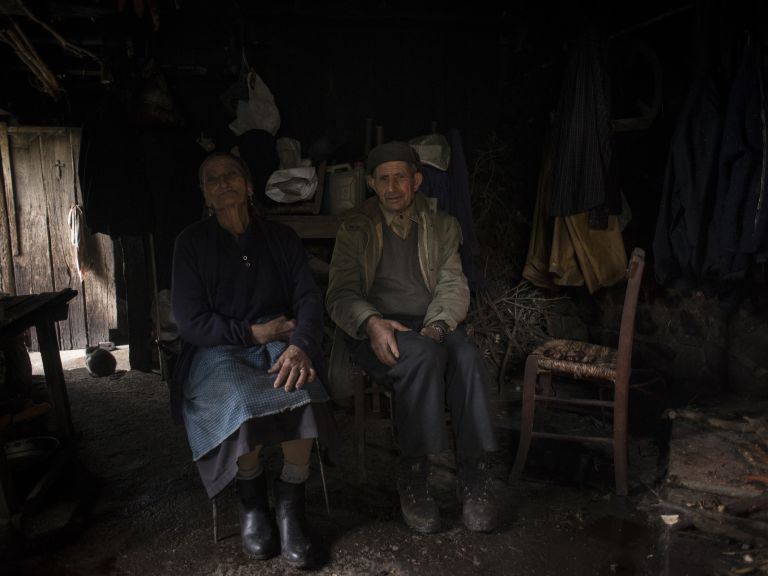 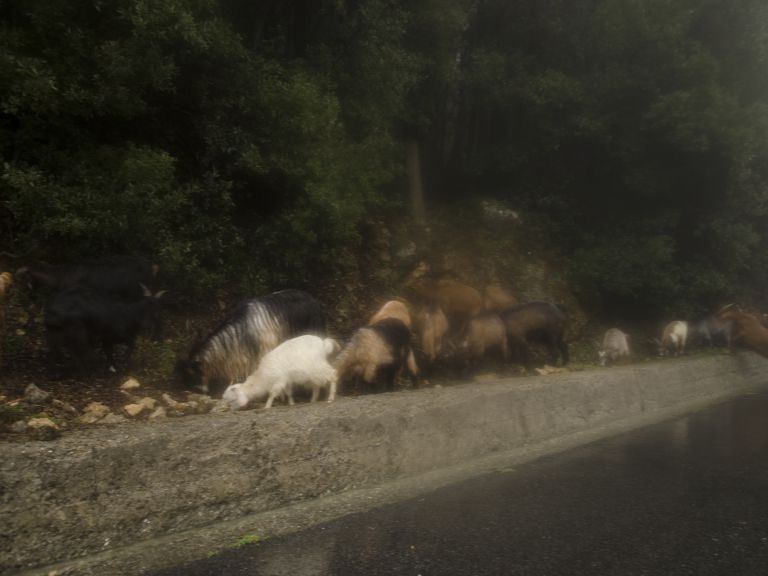 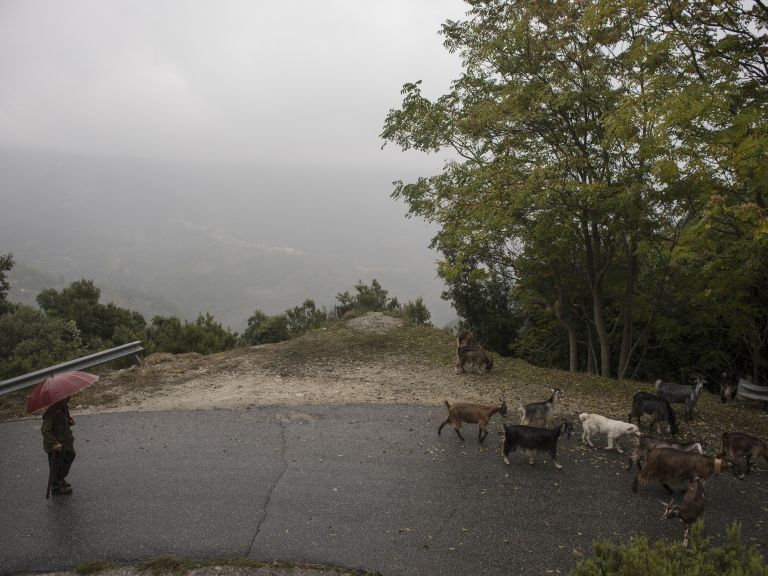 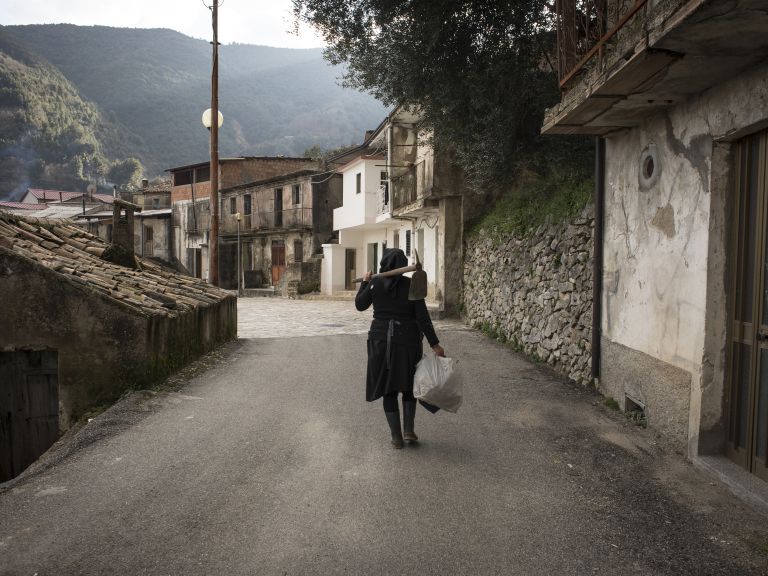 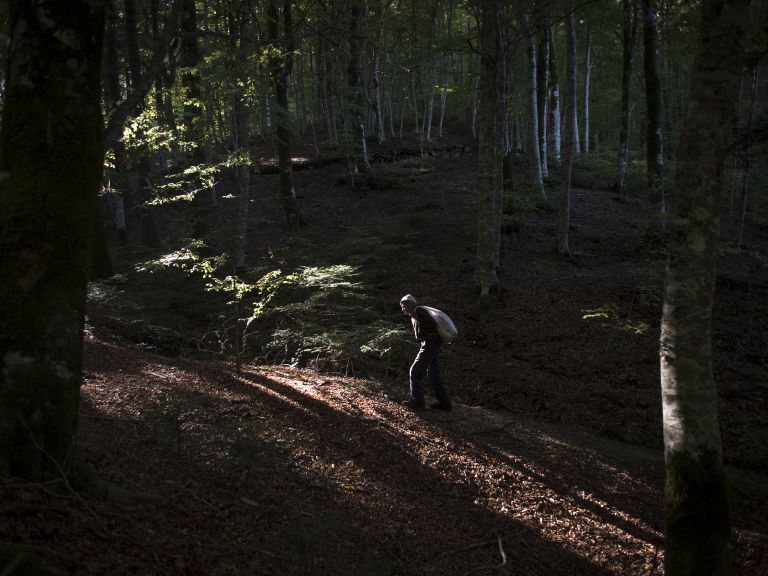 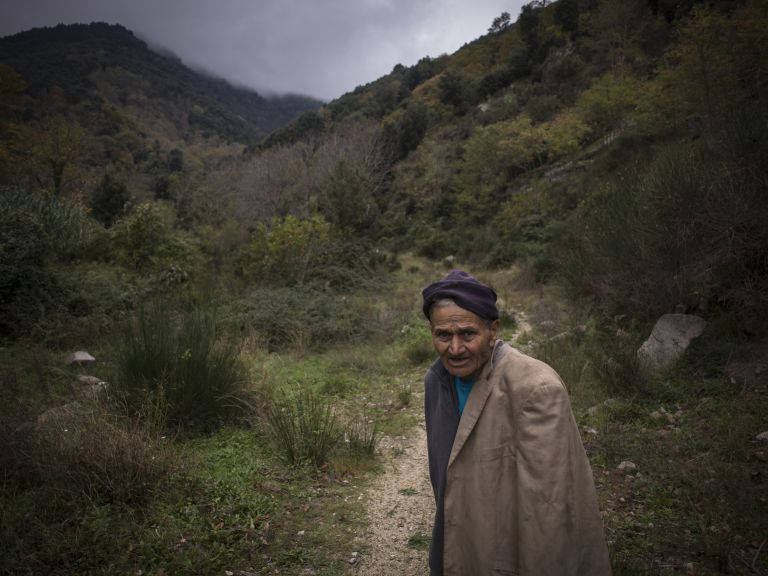 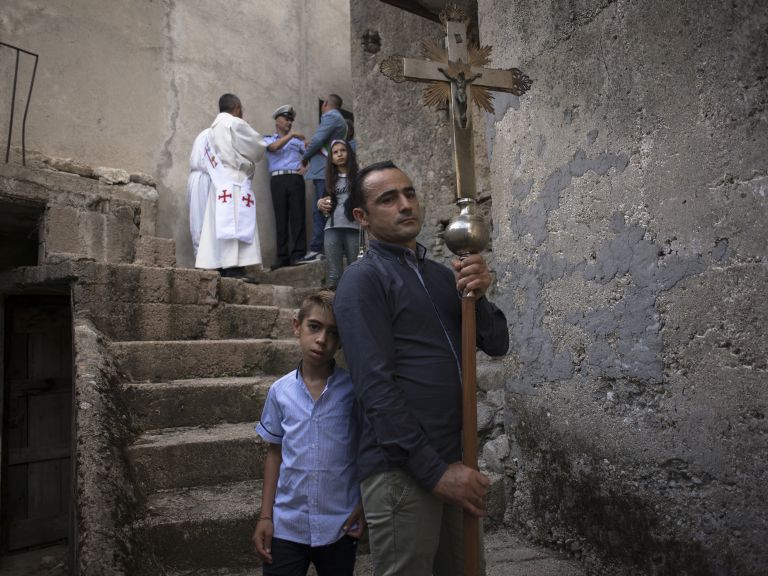 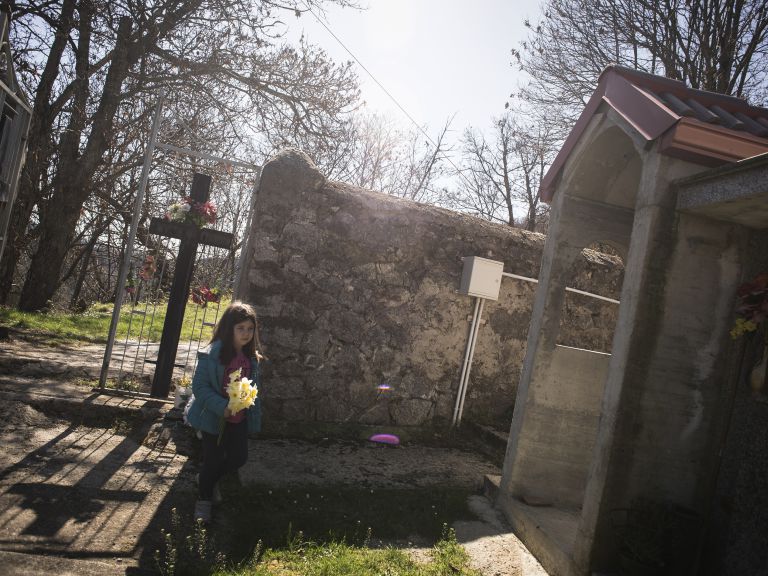 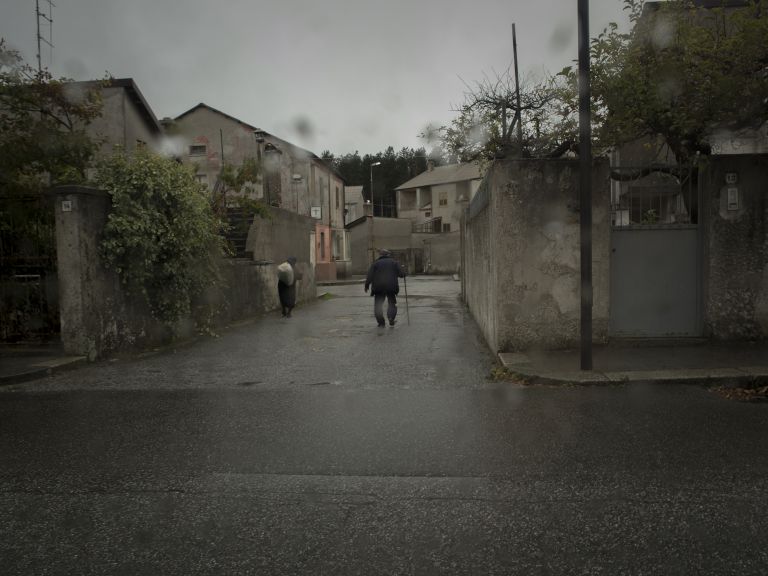