A mass exodus from Central America to the U.S.-Mexico border is upending traditional migration patterns and overwhelming regional authorities. Despite tightening legal definitions in the U.S., this new wave of desperate arrivals blurs the distinction between economic migrants and asylum-seeking refugees.

Late 2018 saw thousands of Central American migrants arrive at the U.S.-Mexico border, having traveled thousands of kilometers overland in the hopes of crossing into the United States for a better life. Many members of the so-called "migrant caravans" are fleeing epidemic levels of violence, poverty and corruption at home, and a disproportionate number of migrants hailing from the 'Northern Triangle' of Honduras, Guatemala, and El Salvador: all countries with shared histories of civil war, spurred by decades of United States ‘intervention’. The caravans have upended decades of migration patterns, replacing a stream of undocumented workers with a torrent of families, women, and children who might better be classified as refugees rather than migrants, despite tightening U.S. legal definitions. At the U.S. border, these exiles were greeted not with open arms and offers of asylum, but a stiff and unforgiving bureaucracy, armed patrols, fortified walls and razor wire. 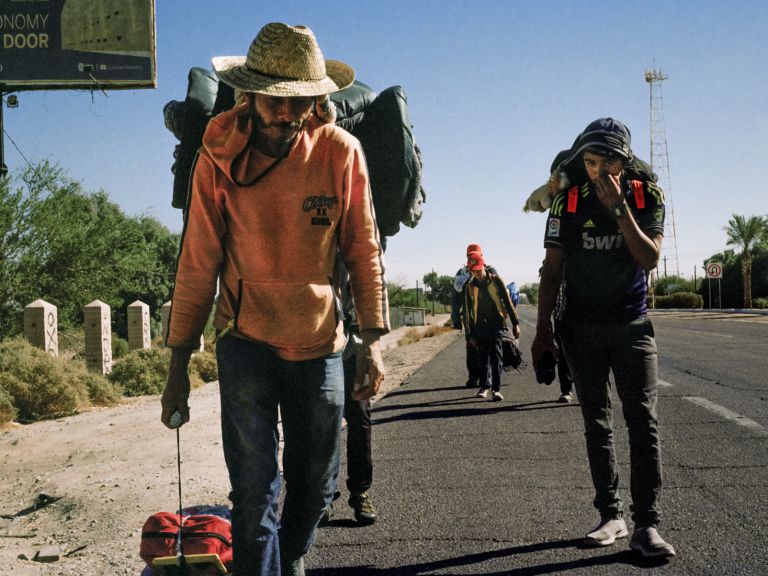 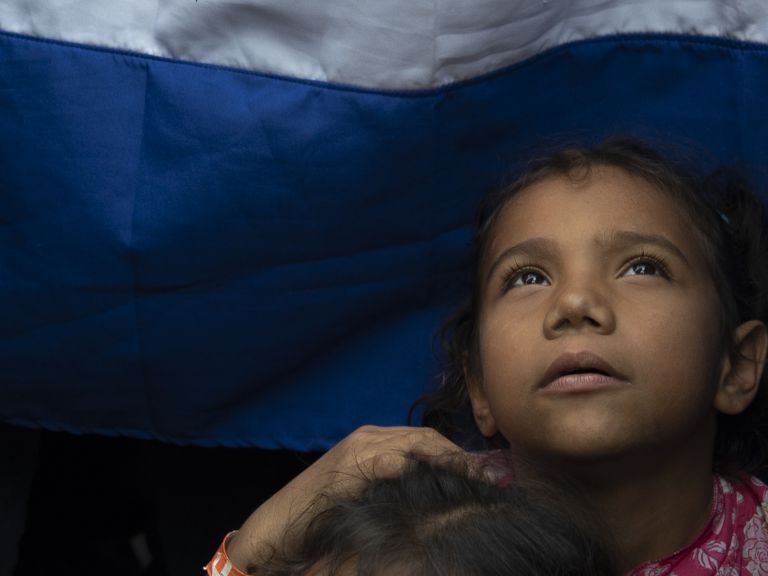 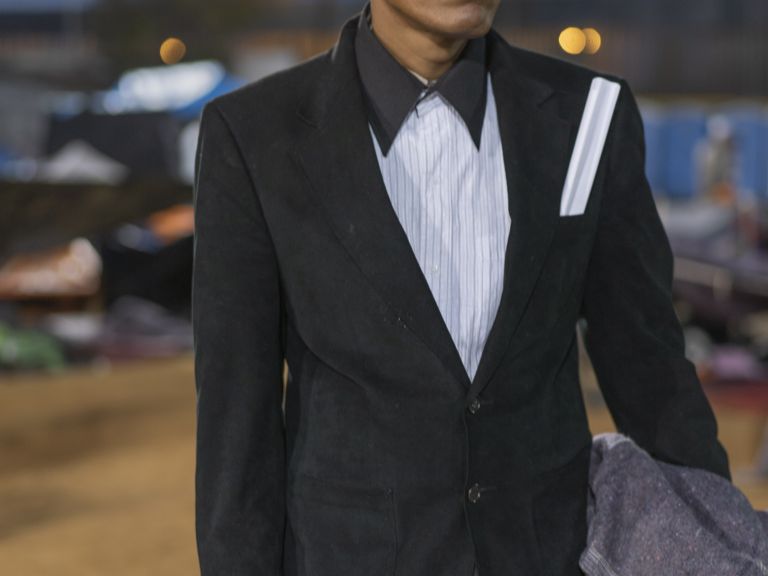 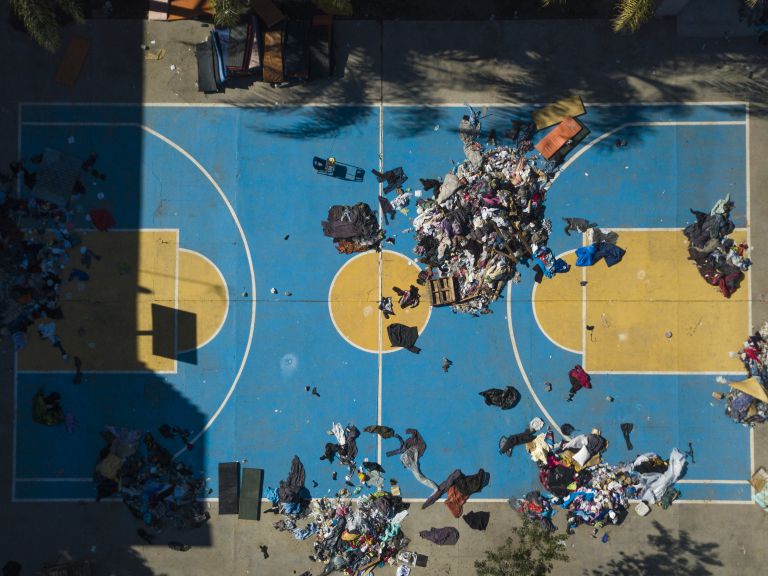 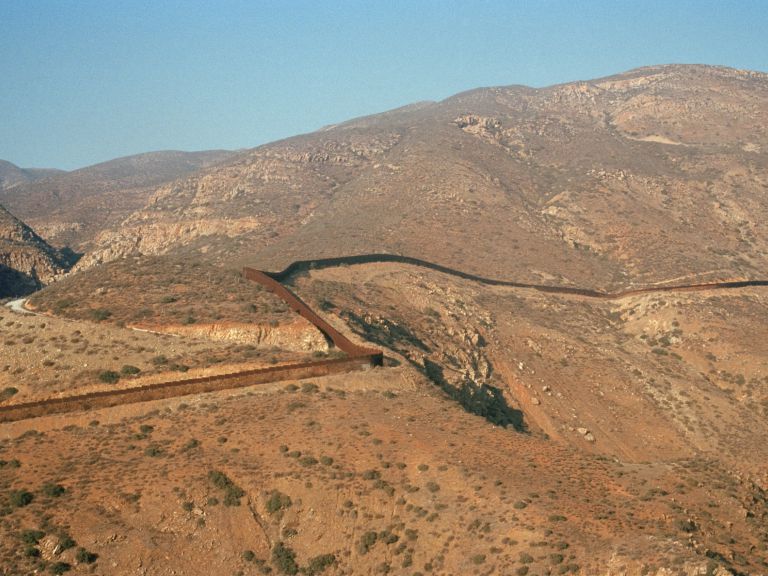 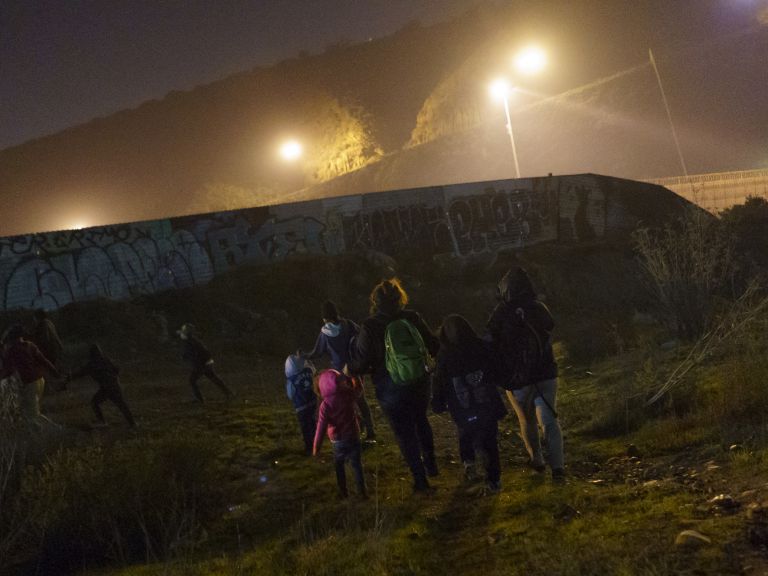 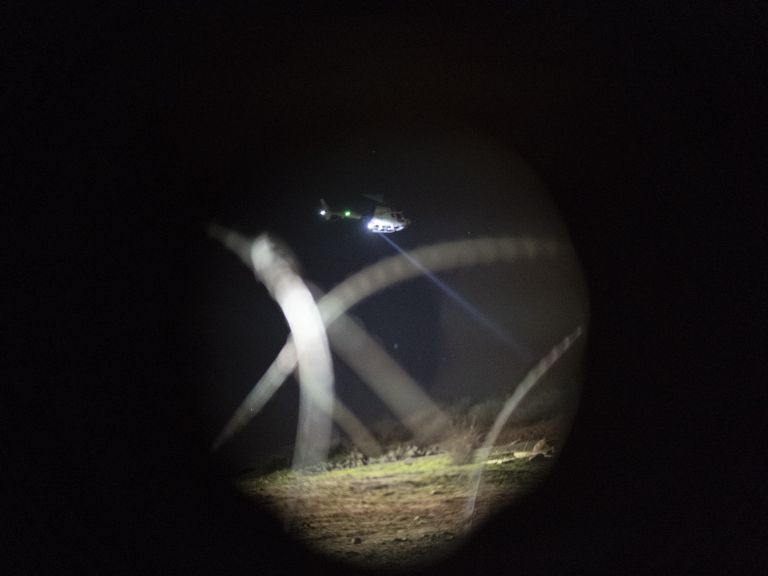 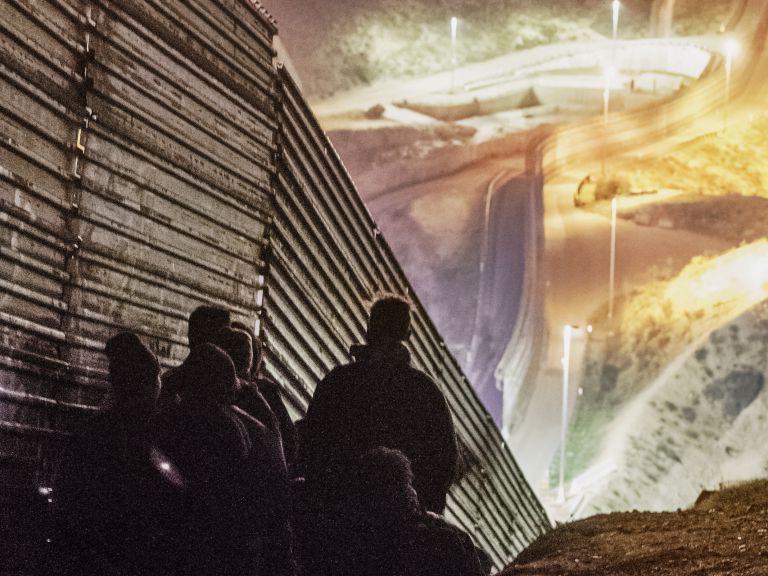 Untitled (Migrants at the Wall) 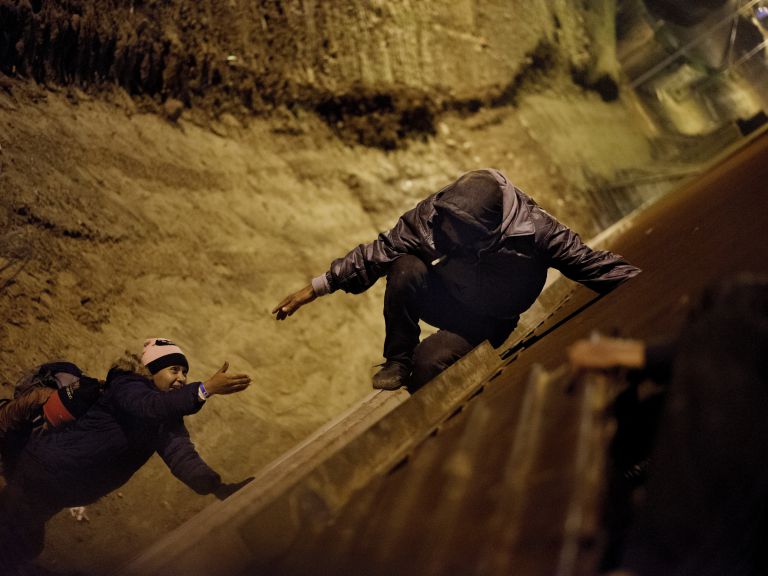 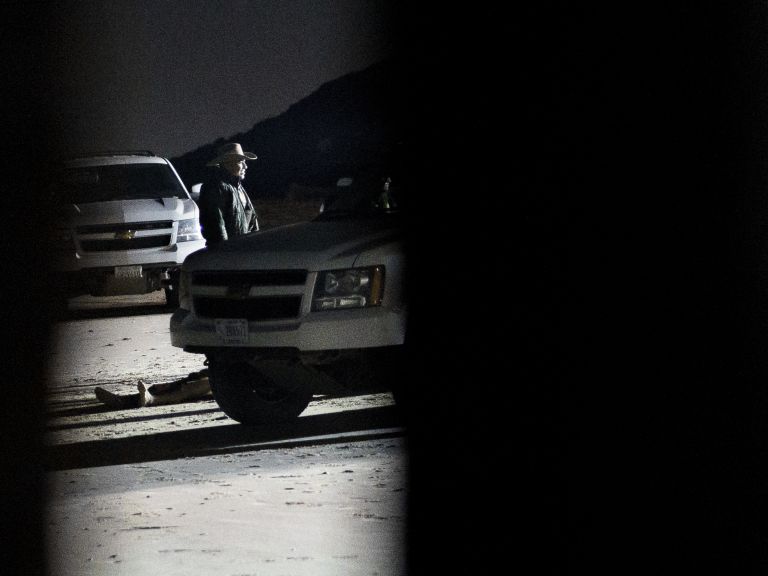 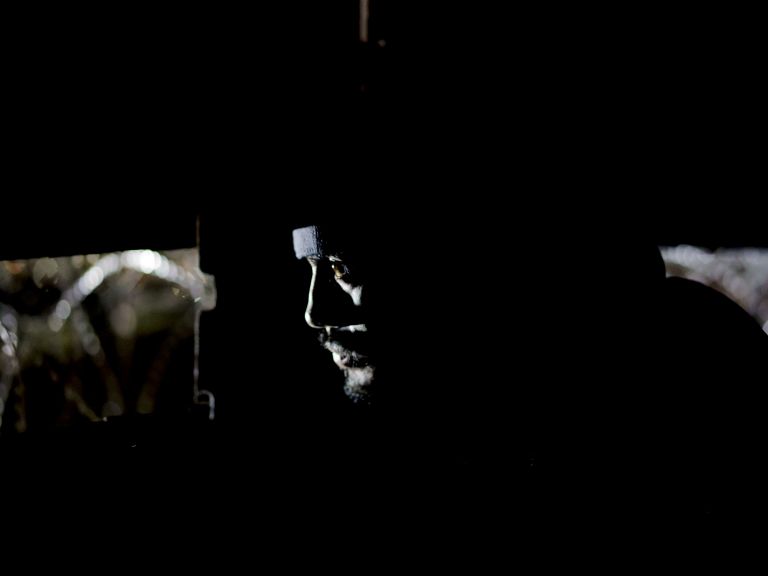