A reportage of people who attempted suicide and survived in Japan.

'Saisei' in Japanese means to come to life again and to recover over time. And this is a photo story that documents the process of living again of two who attempted suicide.

The annual number of suicides in Japan is nearly 30,000.
This numbers are horrendously high and are one indicator of the difficulty of living in this society, but on the other hand, it is only a number. This number does not report any of the individuals' struggles behind their real dramas.
I am attempting to tell their stories through their cases and through looking at the meaning of living in this society.

Case 1
A 43-year-old man, A.F. quietly decided to kill himself three years ago. He was depressed for several reasons, including betrayal by a loved one and a poor job. Although he was not emotional at the time, he was not in a healthy state of mind. He just thought. "I'm so tired. I don't care about everything."
A.F. hung himself on the second floor of his house. He used a rope for his hobby, a canoe.
At that time, A.F. lived with his grandfather, who had poor hearing. In the middle of the night when A.F. hung his head, his grandfather somehow noticed the noise upstairs. He found the A.F hanging. Until the ambulance arrived, he tried hard to lift the legs of his grandson to ease the strain on his neck. However, his heart had already stopped when the ambulance arrived.
Resuscitation by paramedics caused his heart to move again. Thirty minutes had passed since it ended. The doctor predicted that A.F. would become brain death or that he would have severe aftereffects in his brain.
After two weeks the day, he opened his eyes on a bed and not showed much permanent damage. Everyone, even the doctor, thought it was a miracle.
After spending a month in the hospital, A.F. went back to the home and took a break for a year. Luckily enough, he found a part-time job in the design industry.
A.F. decided to return to the society in which he had once tried to leave.
A.F. still works for the company. On his way to work, He always stops at a shrine and prays. He said, "I don't regret trying to die. I don't think I'm glad I survived. But now that I have survived, I will live. Also, I feel like some big willpower made me survive, so I live for not only me but something other."

Case 2
A 35-year-old woman, M.O. has a worked as a venture capital salesman. Her sales always topped the list, and the president often commended her. However, she had been suffering from depression caused by the stress of working since she was 21.
One day five years ago, her mental condition reached its limit.
She put on makeup, changed into a dress, wrote a will in her room, and then took more than 300 pills in her room.
Fortunately, she was discovered by a husband and gastric irrigation was done immediately at the hospital.
At that time, she could not think of the meaning of her survival.
Shortly after she left the hospital, she became pregnant. The first baby has given her hope to live again.
M.O. is now studying to become a psychological counselor to work on her own experience. She gave birth to a second child. Her husband once blamed her for her choice, but now he understands and supports her life.

Both A.F and M.O still take tranquilizers. Sometimes, they say, they feel hopeless. It shows that it is not easy for people who once wanted to die to live again in this society.
For fear of social rejection, A.F. still thoroughly conceals his past of suicide attempts. In Japan, there are few opportunities to give a second chance either institutionally or socially to a person who fails to follow a prescribed path. 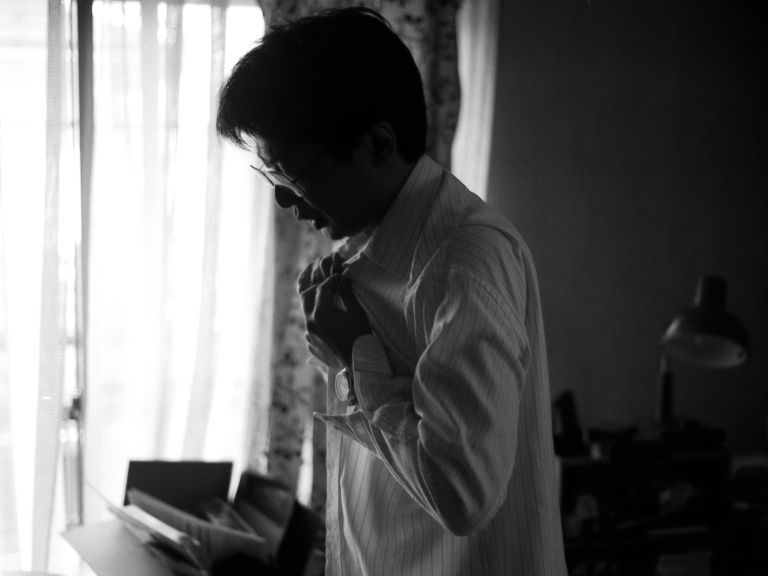 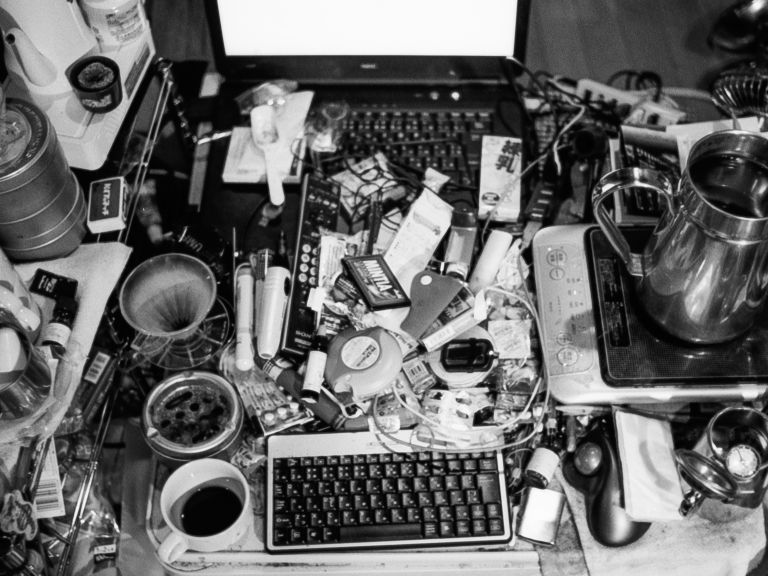 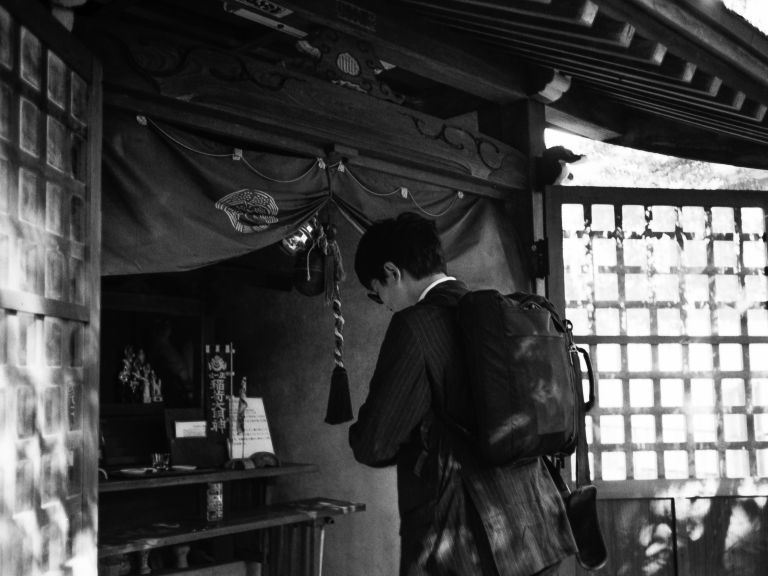 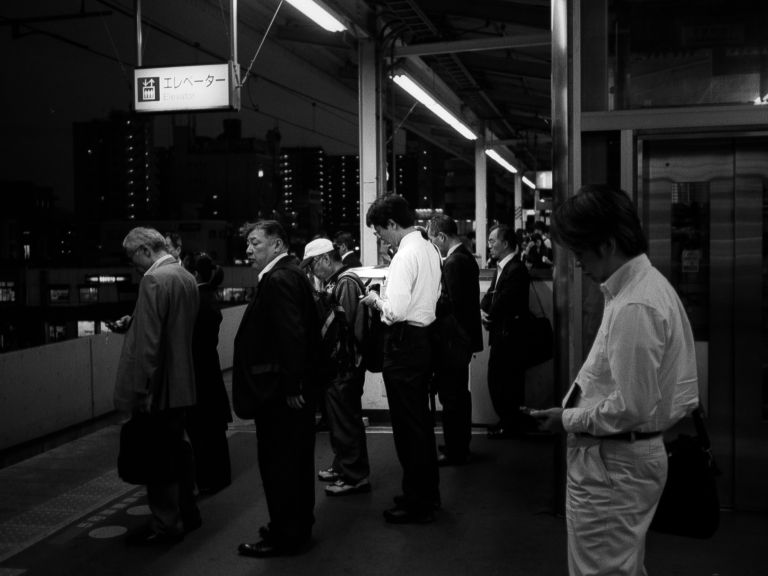 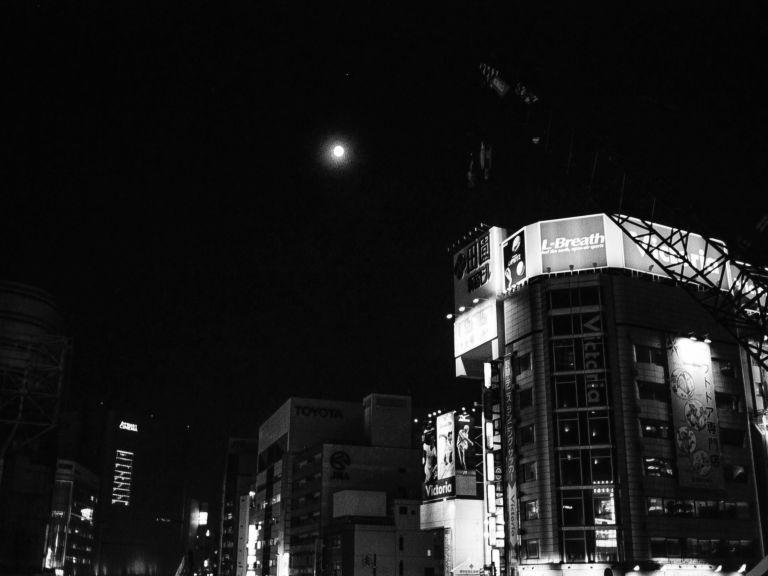 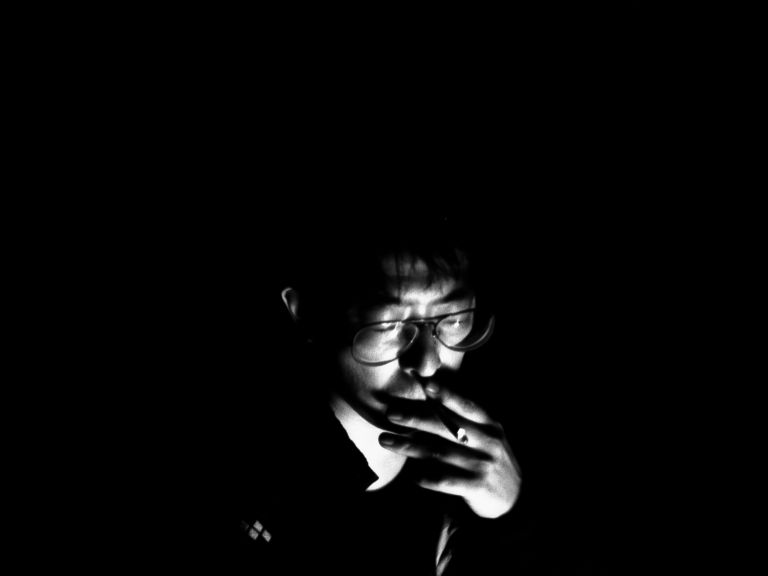 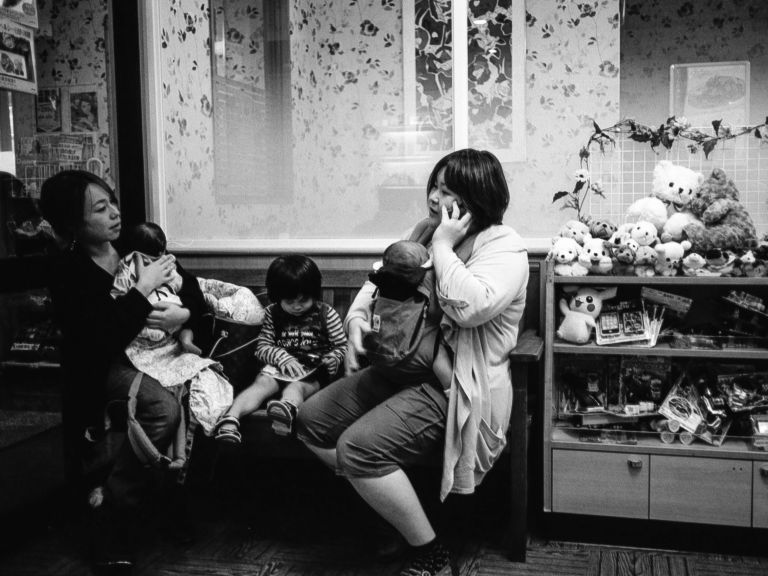 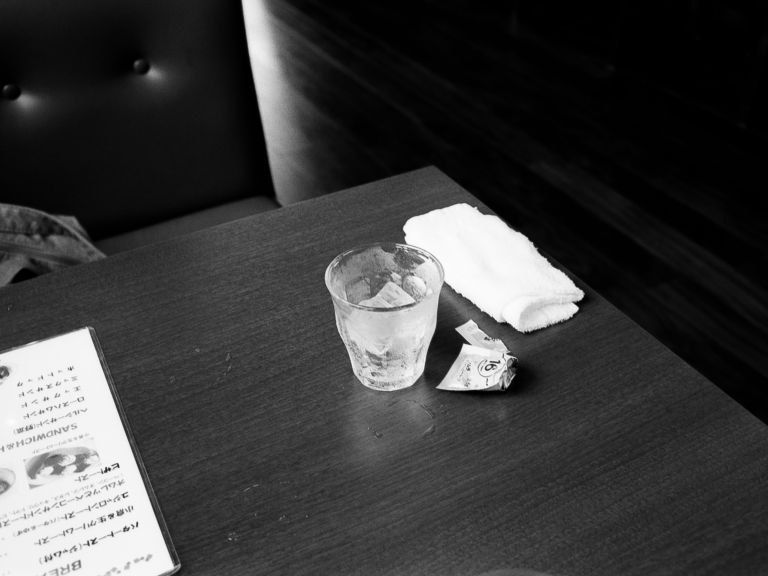 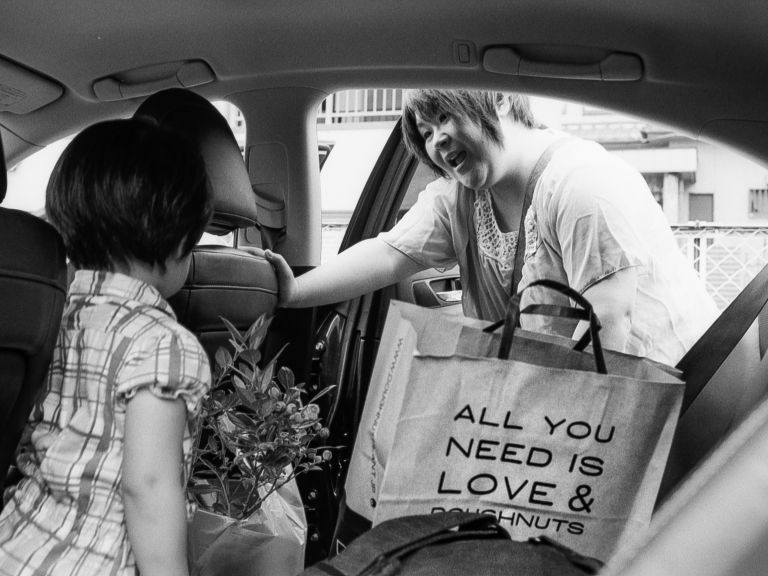 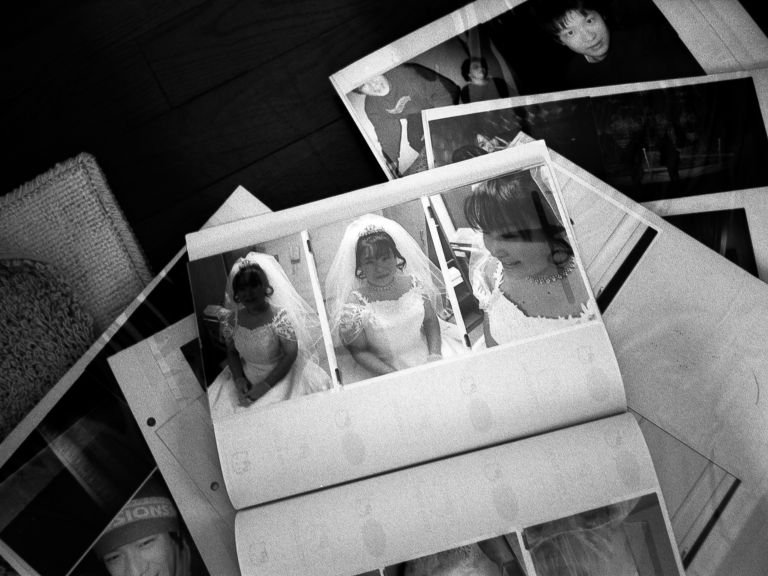 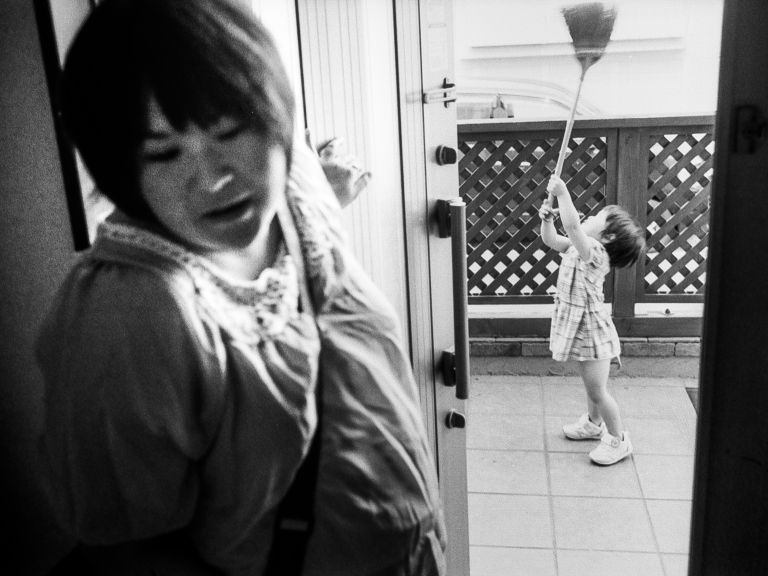 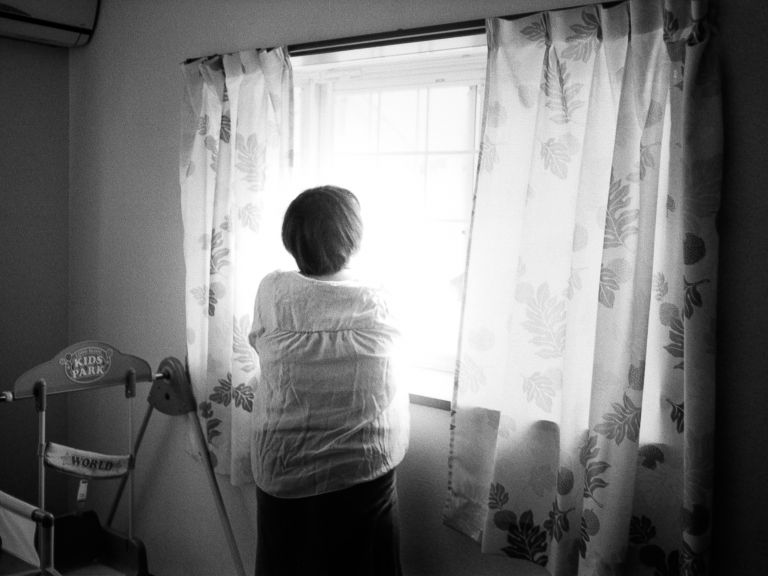