As a photographer, I work with corporate clients, in editorial, and for various charities. One of the charities that I support is International Alert, a peace building organisation that works with people directly affected by conflict to build lasting peace. I was asked to document their work in Liberia, where they had been working since 1993. Liberia, and the Mano River Region in West Africa more broadly, had experienced civil war for many years, and International Alert supported various programmes to build stability and long-term peace. These included community radio stations, dialogues between local leaders, initiatives to promote greater security and a political voice for women, and festivals to celebrate peaceful co-existence and mutual respect between the different cultures of the region.

The Liberia National Peace & Cultural Festival saw people from different cultural, linguistic & ethnic groups come together to celebrate peace in a country that was torn apart by 14 yrs of conflict.
A hallmark of the conflict in Liberia was the use of cultural differences that exist between different communities as a means of dividing them. The Peace and Cultural festival was aimed at enabling Liberians to celebrate their cultural diversity as the unifying strength that it can and should be.
The Festival was part of International Alert’s Liberia Media Project. International Alert is an independent international peacebuilding organization, operating programs around the world to address conflict. The festival was organised in partnership with Liberia's Ministry of Information, Culture and Tourism.
375 artists and performers from all 15 counties of Liberia, and over 100 artists from Sierra Leone, Ivory Coast and Guinea performed on one stage. Acts included dance, drama, storytelling, acrobats and music.
Alongside the cultural events, representatives from each of the 15 Liberian counties and the neighbouring countries met to share experiences of building peace and forge relationships for future collaboration. Rural community leaders had an unprecedented opportunity to meet with key members of the Liberian government and the international community, providing a rare chance for the voice for rural Liberians to be heard by national and international decision makers. The debates also explored the vital role that women have to play in building a long term and sustainable peace in Liberia and in the region.
International Alert started working in Liberia in 1993 and stayed throughout the years of civil war. Alert has focused on work in the field of communications. They have helped journalists and traditional communicators become more effective, enhancing the media’s role as a vehicle for transparency, democracy and non-violent change. Since 2004, as part of its Liberia Media Project, Alert has also established eight community radio stations across the country. 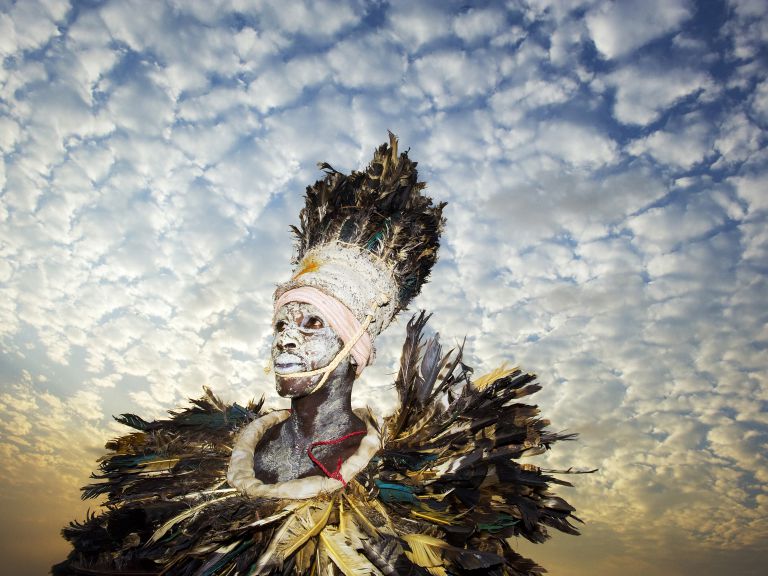 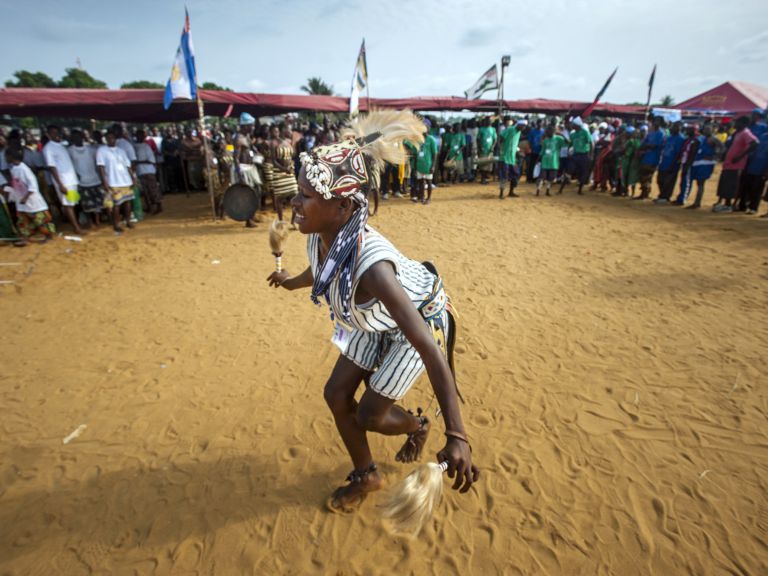 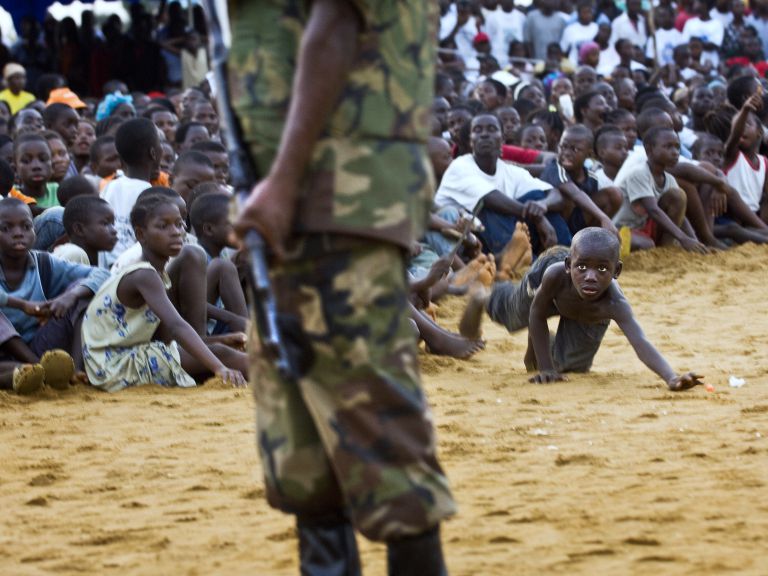 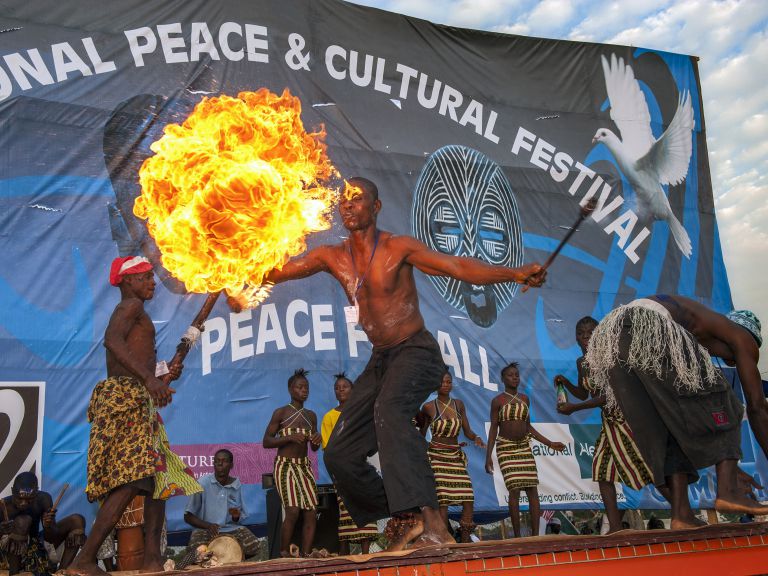 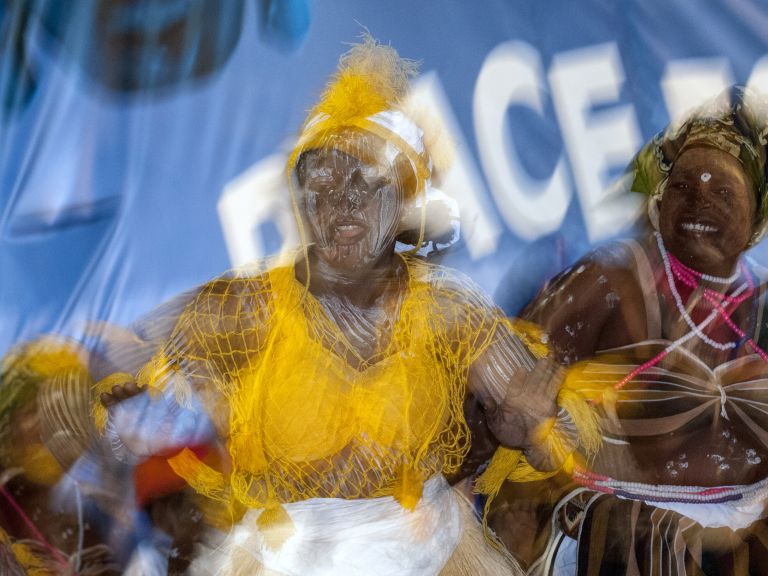 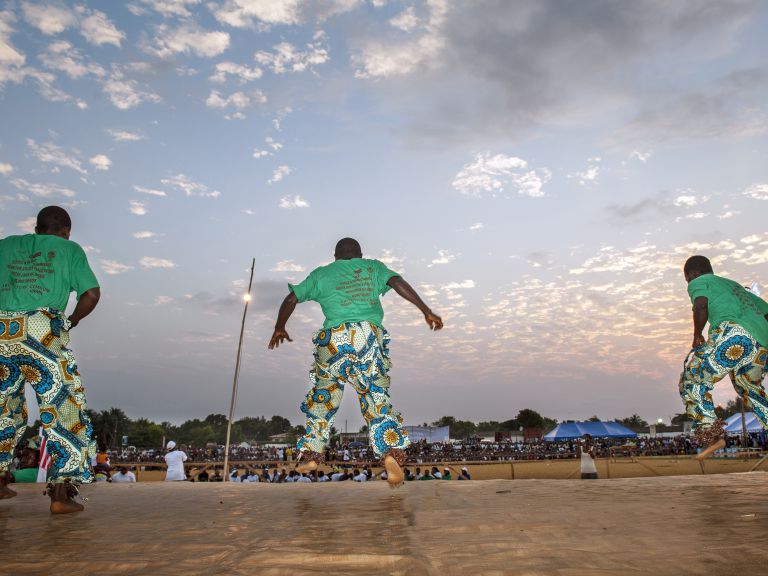 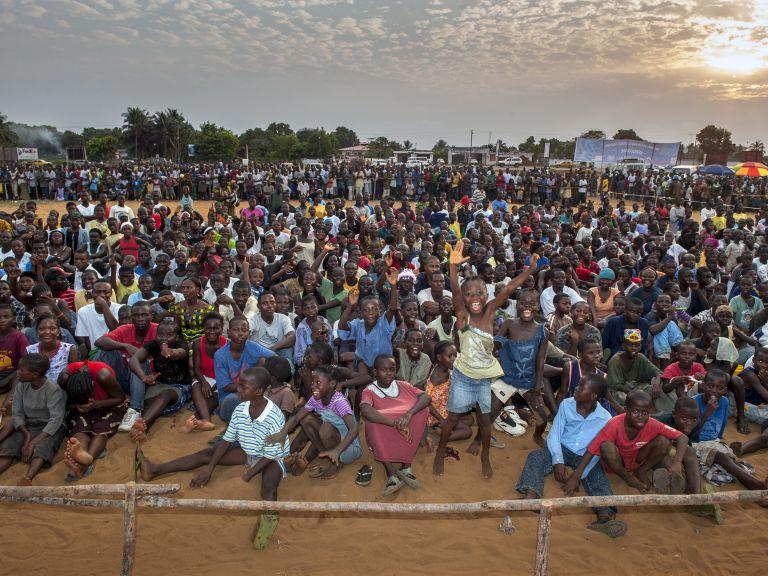 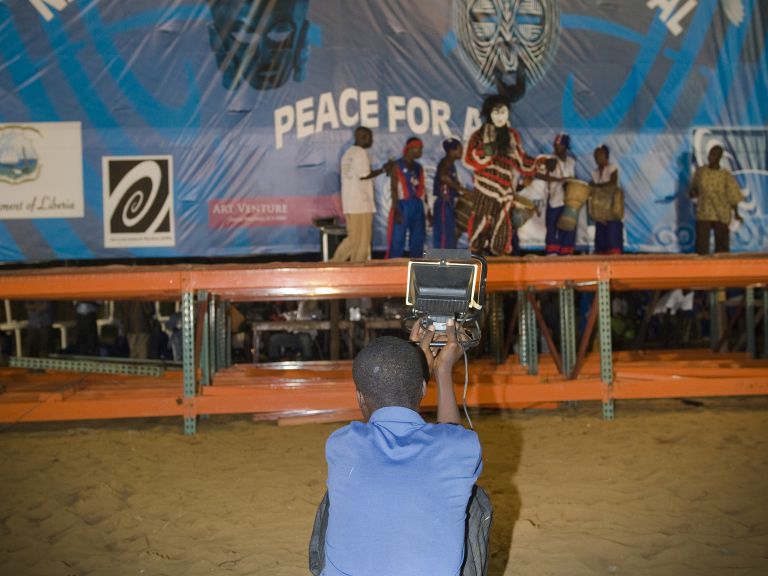 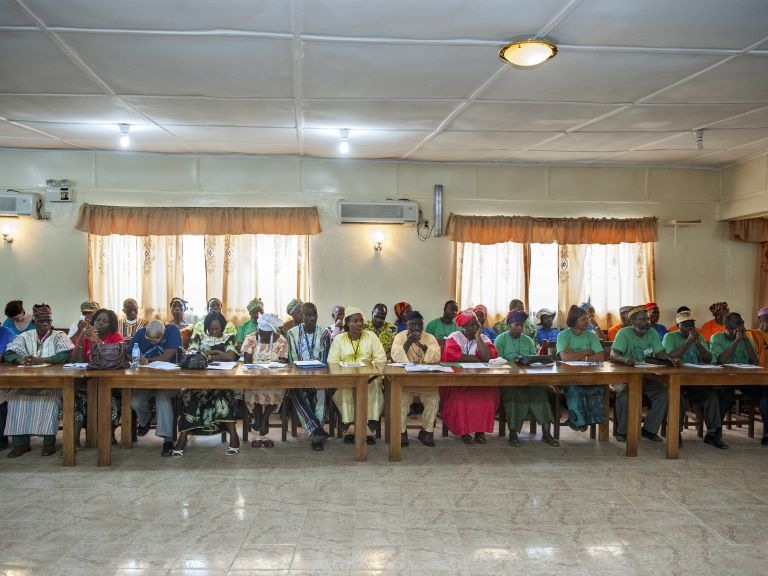 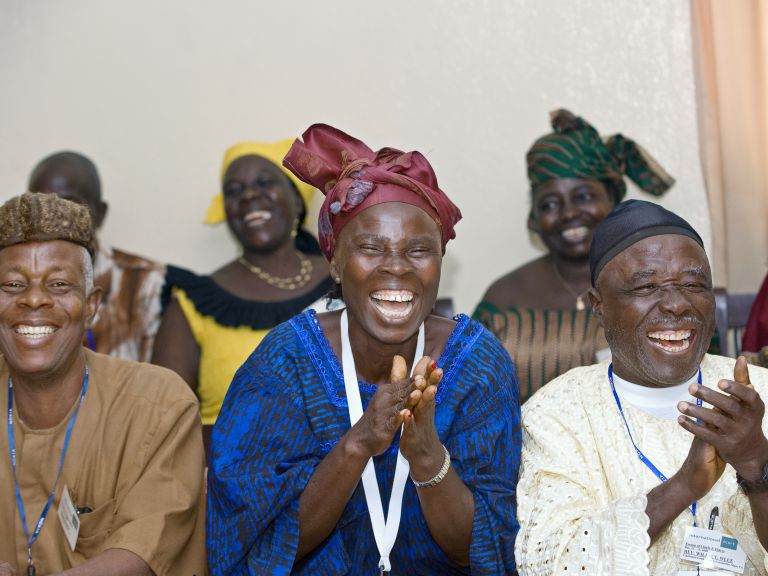 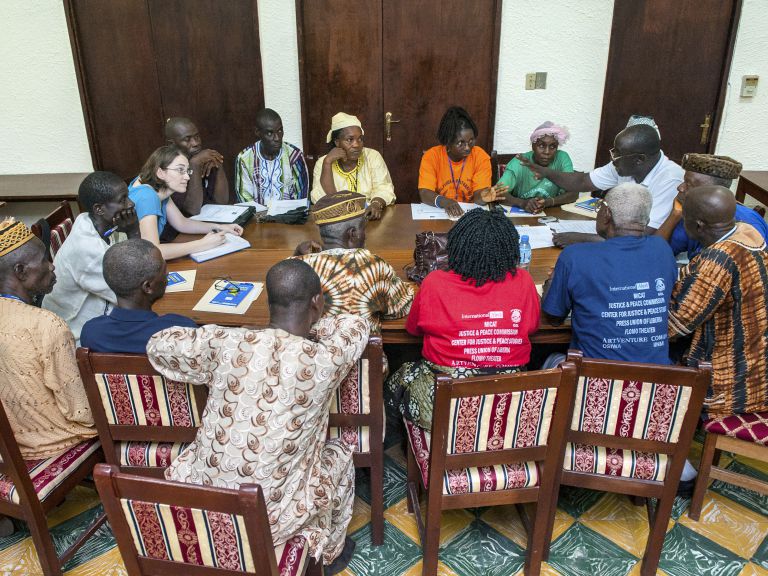 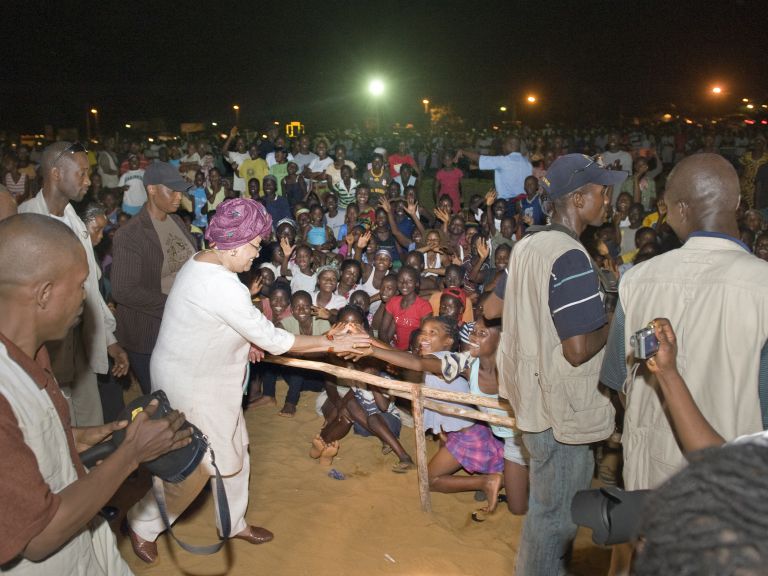