The story of a heart transplant

Gerd Kuck was 24 years old when he was diagnosed with heart muscle inflammation. He suddenly ran out of breath. The doctors told him he would not recover. Probably a delayed infection. In 2000, he suffered a heart attack. His then-wife, a nurse, reanimated him. From then on, he knew, he would need a new heart very soon.
His chances were bad from the beginning: He’s 1.96 meters tall, needs a particularly big heart. And because of his blood group 0 positive, he competes with many patients on the waiting list. Then, he became so weak that he almost died, in 2013, the doctors implanted him an artificial heart.
He marries again, gets a little daughter, builds a house. In November 2017, at the age of 51, it becomes clear during an examination that the artificial heart won’t last long. This time only a donor heart can save him. Since then, he has been on the Transplant Association "Eurotransplant" on the High Urgency list. The doctors of Hannover Medical School sent him to the other patients waiting in a rehabilitation clinic in Bad Fallingbostel.
At the end of 2017, 703 patients in Germany were waiting for a heart. But, in the eight Eurotransplant countries, only 548 hearts were removed, of which 250 were in Germany. With 9.3 donors per one million inhabitants, the willingness to donate in Germany in 2017 was at a historic low. In other countries, such as Belgium or Croatia, the rate is three times higher.
Gerd Kuck is getting weaker. August 21st, he gets an offer for a heart. When he was already being prepared for the transplant, the surgery was cancelled. The donor's heart was not good enough. Gerd has no hope anymore, he is about to cancel the wait. But on the 5th of September 2018, after 3804 days of waiting, he had a transplant. With success. After nearly five years with an artificial heart, Gerd feels a pulse again. On the 31st of October, he is allowed to return home and enters his new house for the first time. At the 28th of January, he started to work again.

This project was photographed in 2018 for the magazine »stern« in Germany. 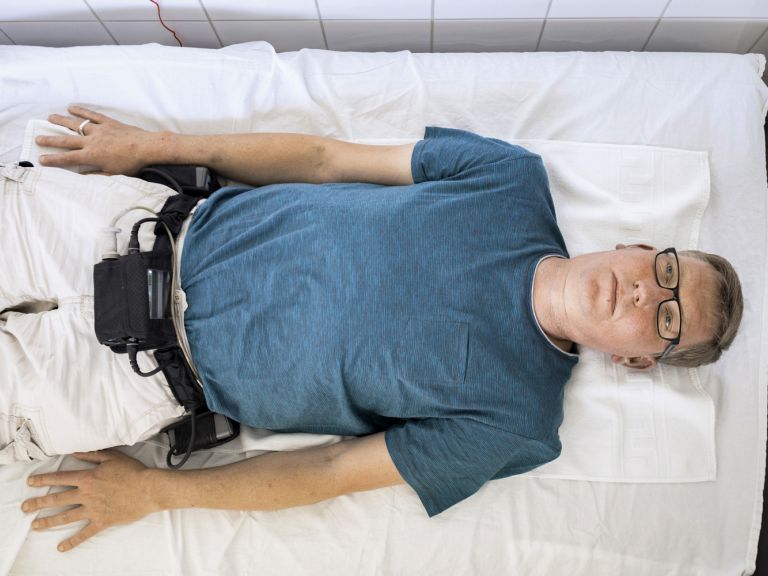 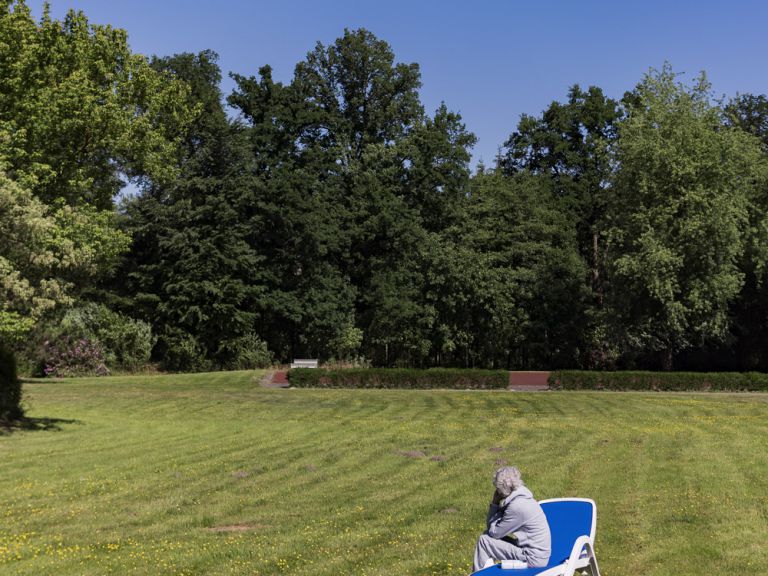 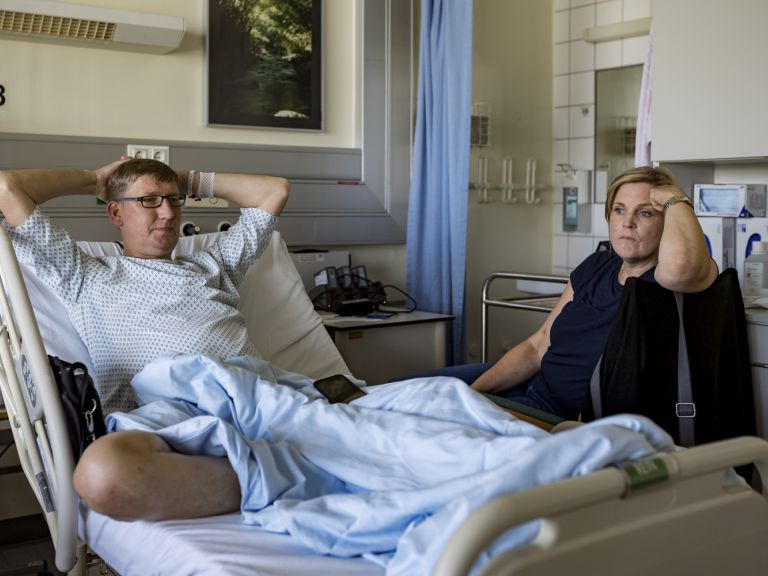 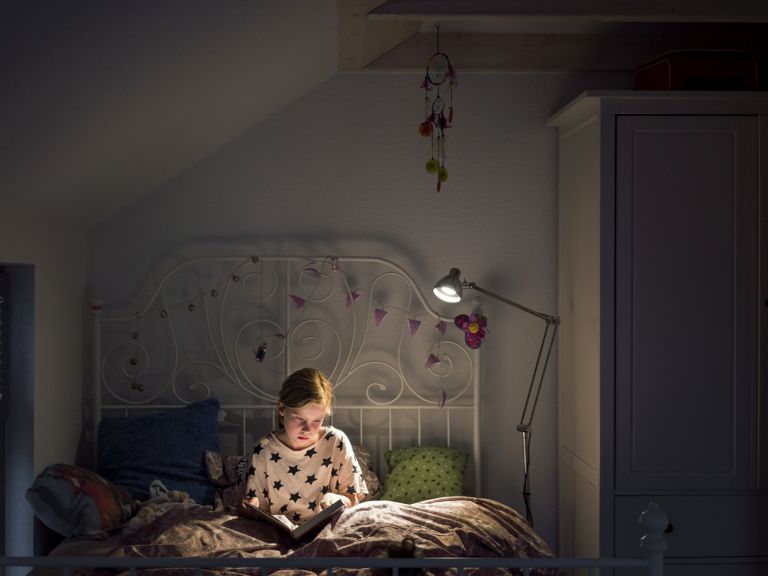 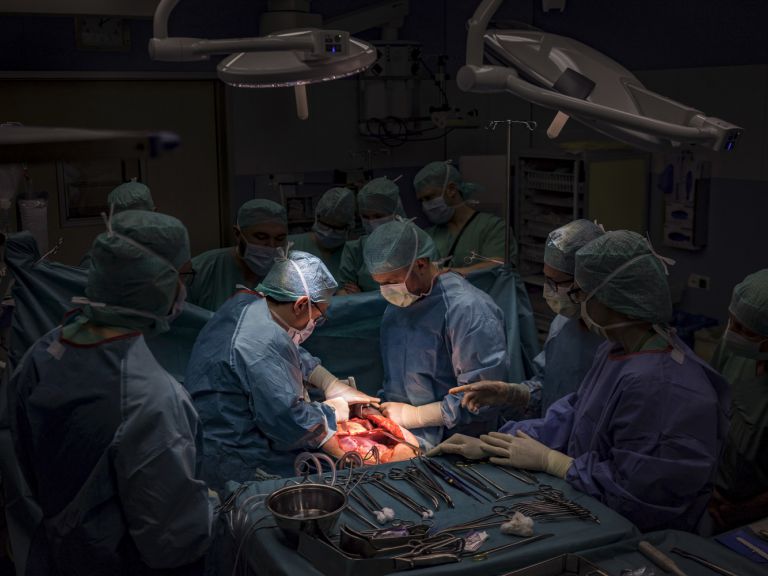 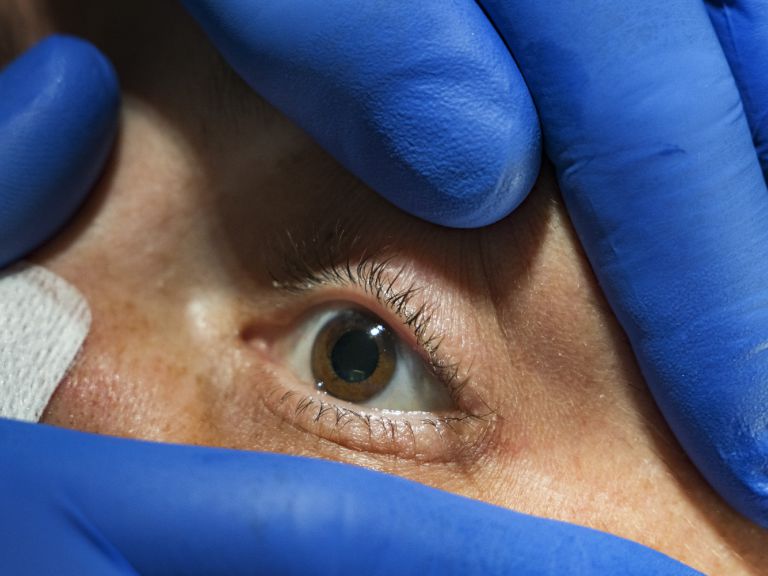 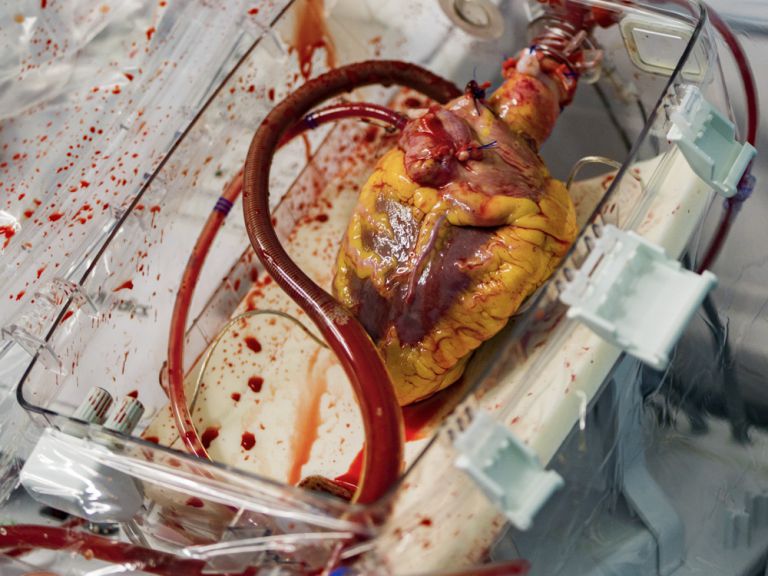 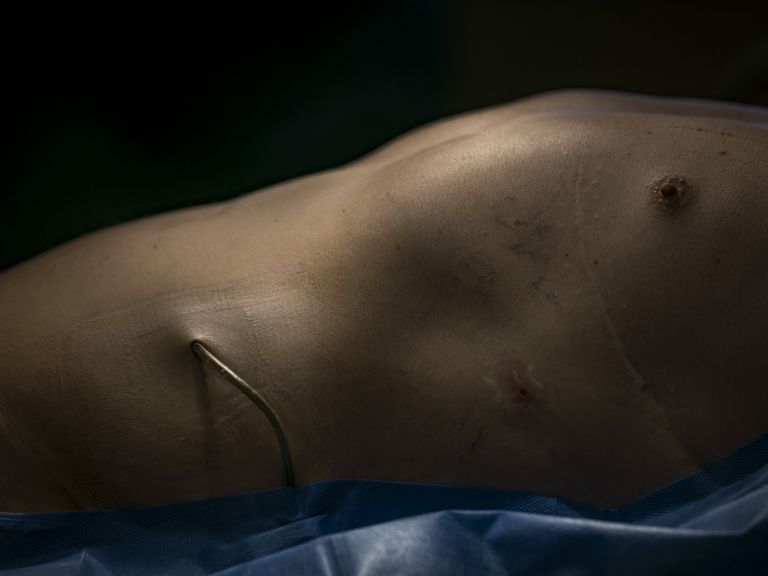 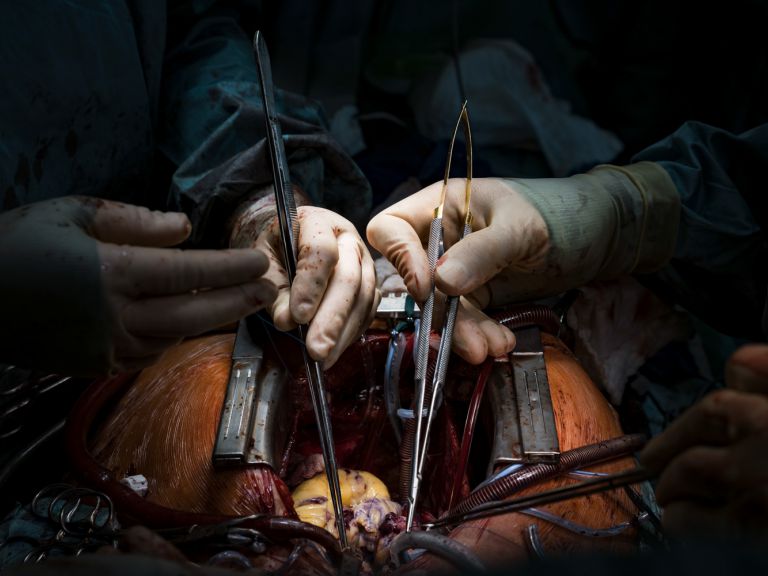 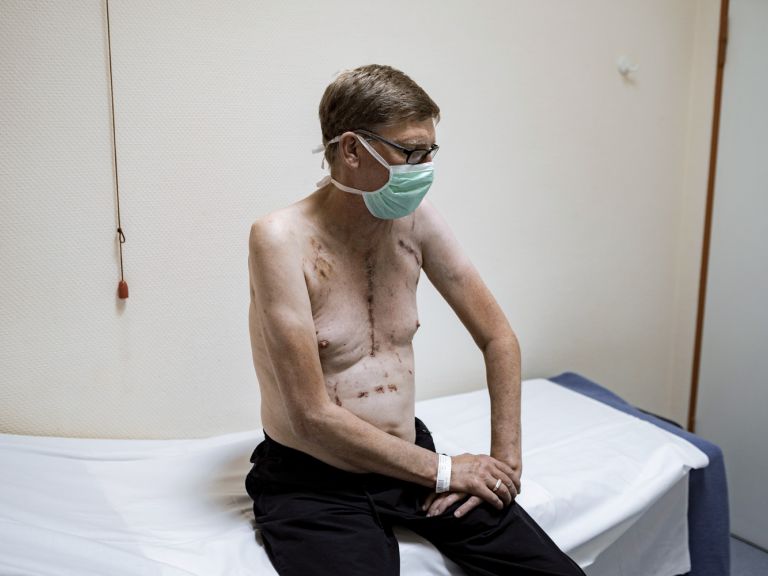 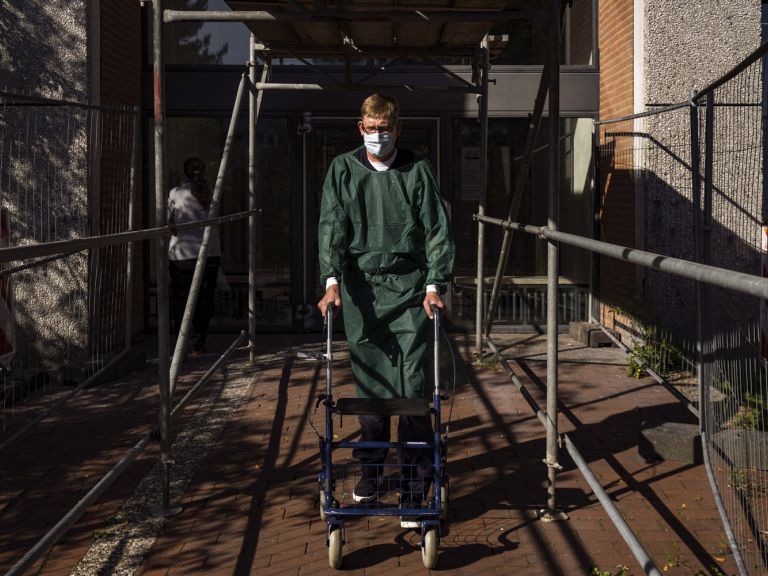 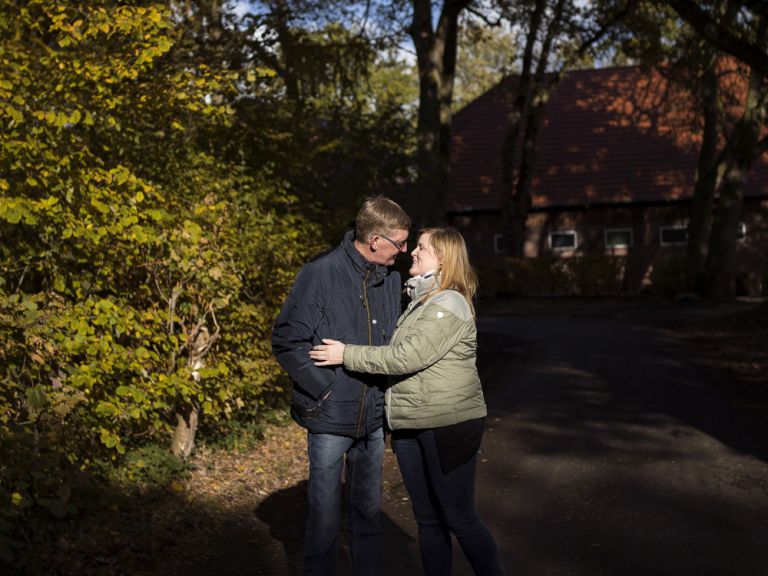