The German city Frankfurt (Oder) and the Polish city Slubice are divided by the Oder River, which marks the border between the two countries. Before 1945, the two locations were a single city. During the last decade local communities has decided to create a unitary virtual municipality, in order to undertake a common development.

At one hour’s train ride from Berlin, there is a blue bridge on the Oder river connecting the destiny of two towns: Frankfurt (Oder) and its younger sister Słubice. Lying on the border between Germany and Poland, they constitute one of the 36 cases of European border cities.

In a historical period in which European values are threatened by a growing nationalist drift, the reality of this small borderland highlights all the fragility and beauty of the European dream: people from different nations who work to build a common future and identity.

Until 1945 the two cities appeared as a single urban conglomerate within the German borders. As a result of the post-war agreements, the districts on the eastern bank of the Oder became part of the Polish territory and its German inhabitants were forced to leave their homes overnight. A similar fate fell to the new Polish tenants, displaced from eastern Poland to repopulate the newly born Słubice. From that moment the stories of the two cities diverged. For decades, crossing the bridge was bound by strict customs controls and hours of waiting.

When Poland’s entered the Schengen area on December 21st 2007, borders were dismantled without leaving any visible traces. The institutional relations between Frankfurt and Słubice intensified, giving rise to a cross-border development model that covered services, urban planning, environmental protection, education, culture and tourism. In fact, the artistic and cultural community had already begun a silent cooperation by activating projects, also thanks to special agreements between the municipalities, capable of involving citizenship on both sides of the Oder.

Słubfurt is the virtual union of the two cities: an "in-between" land in which the inhabitants of Słub and Furt collaborate in the construction of a new identity beyond the stereotypes fed in sixty years of divisions. Słubfurt is the payback of a territory whose recent history has been rewritten several times by politics. 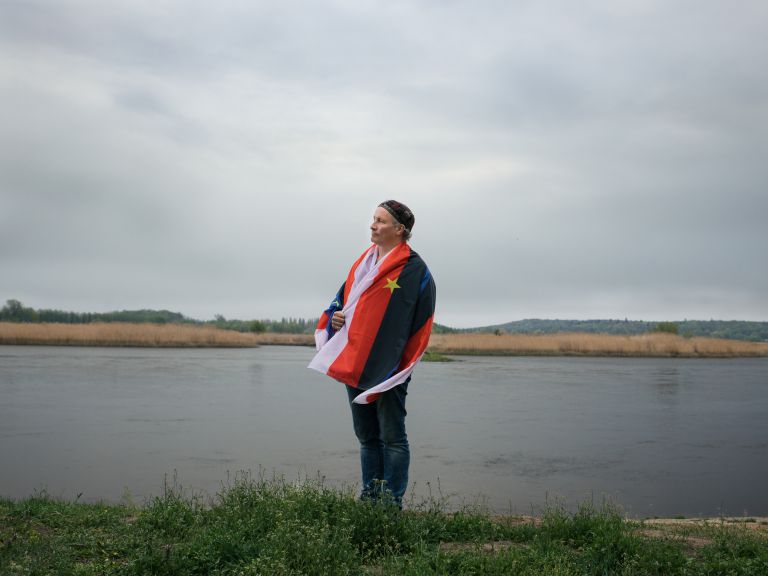 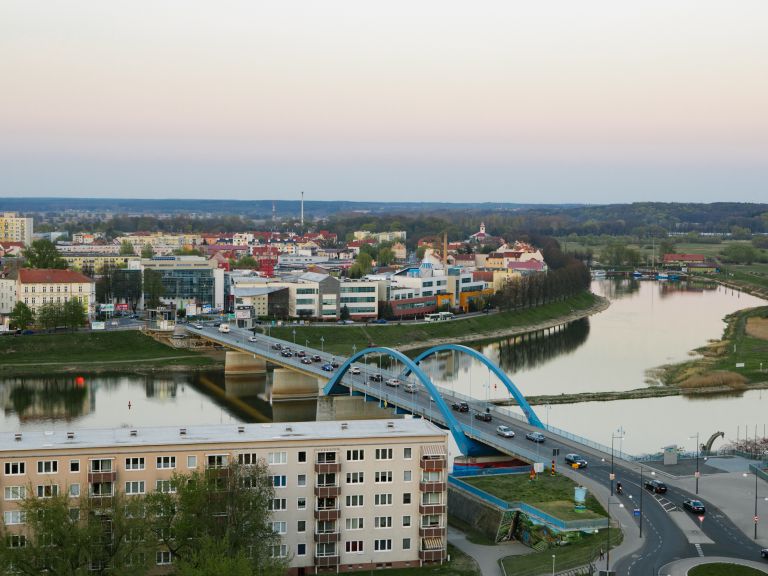 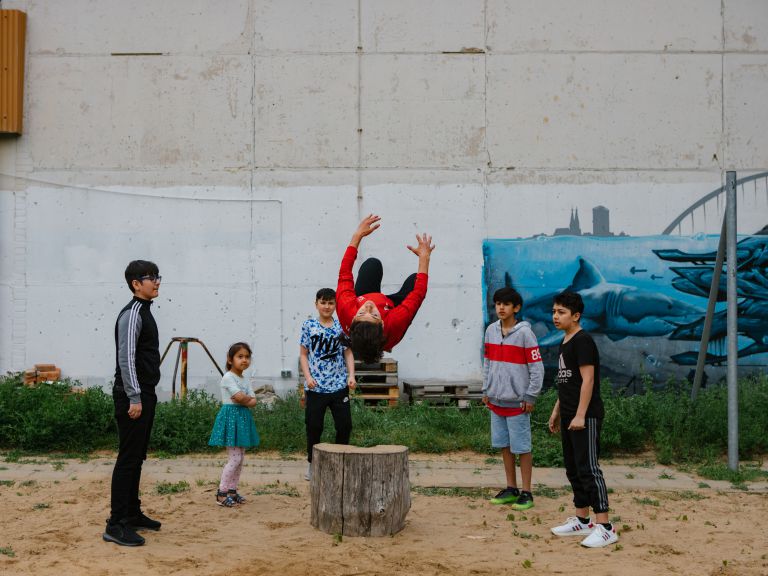 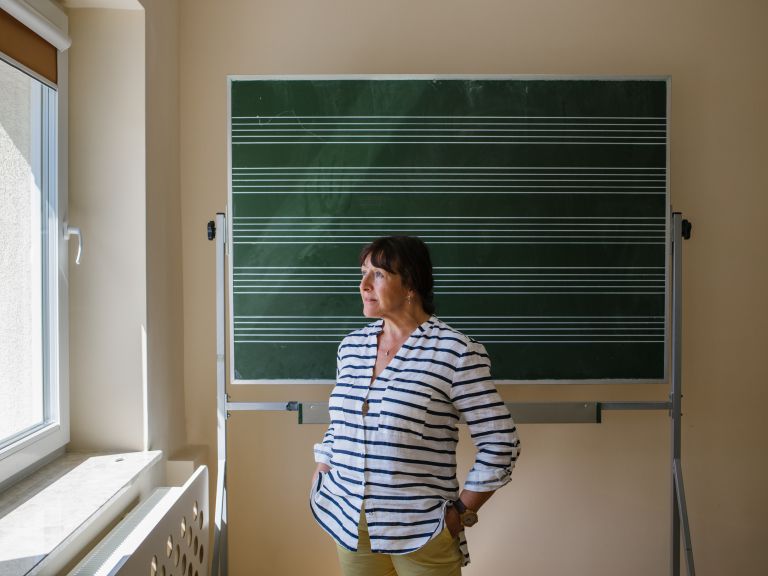 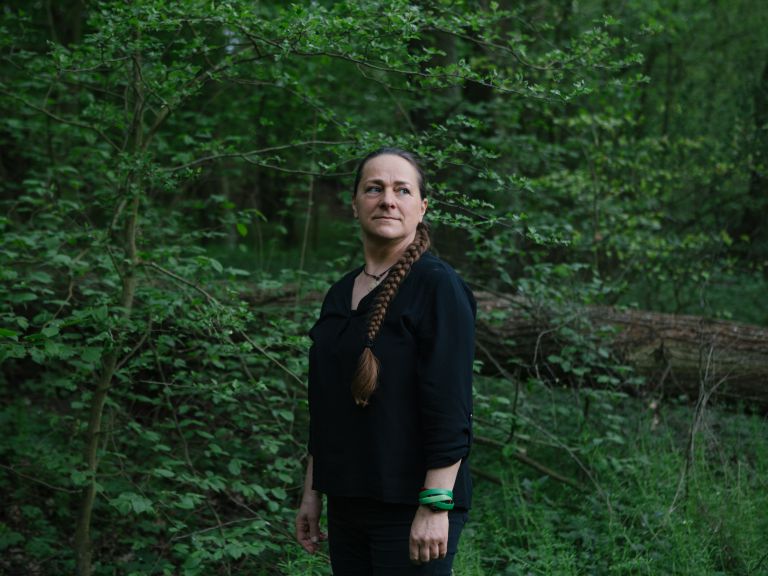 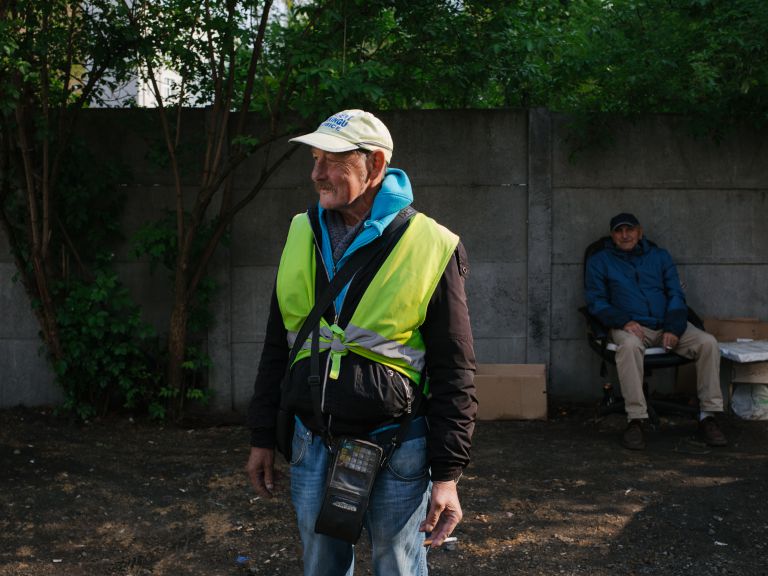 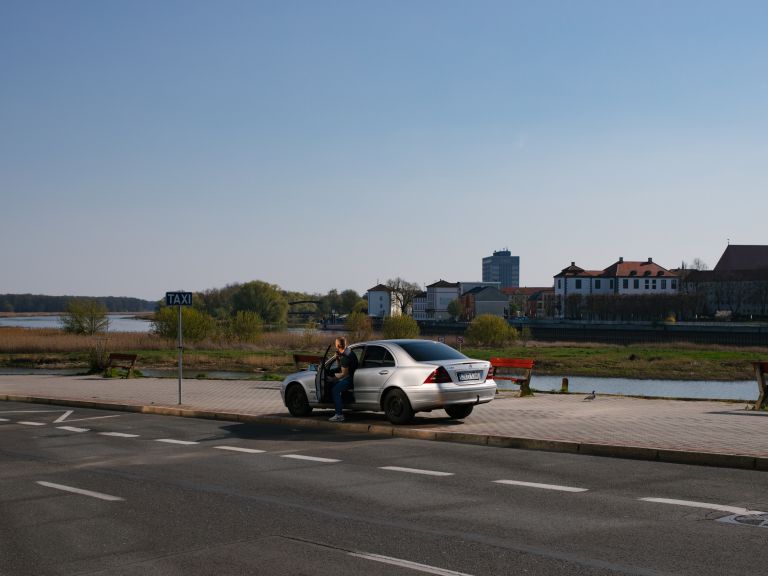 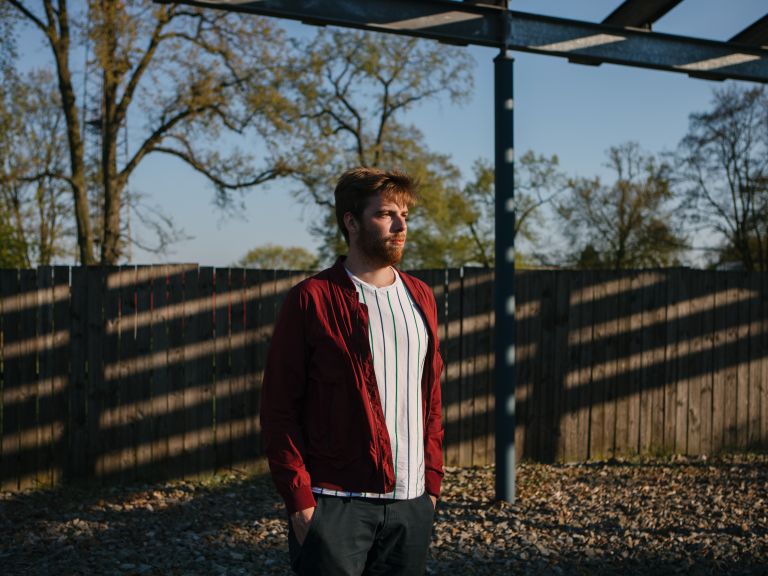 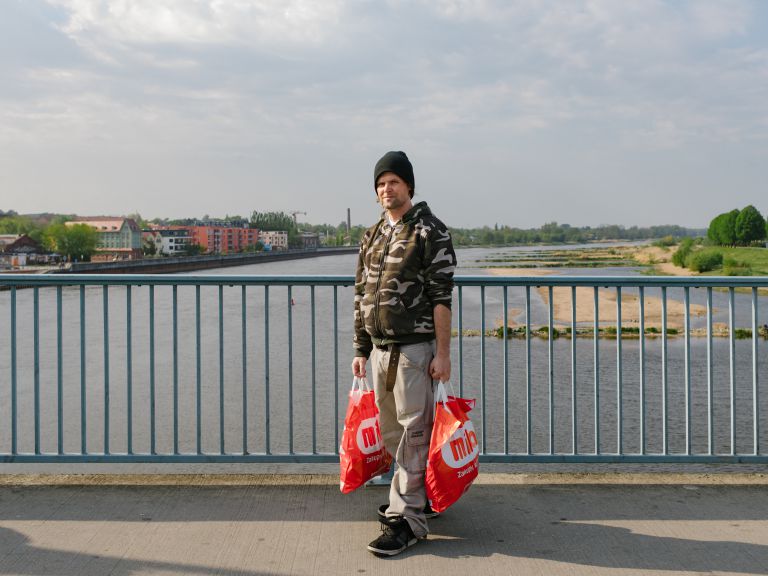 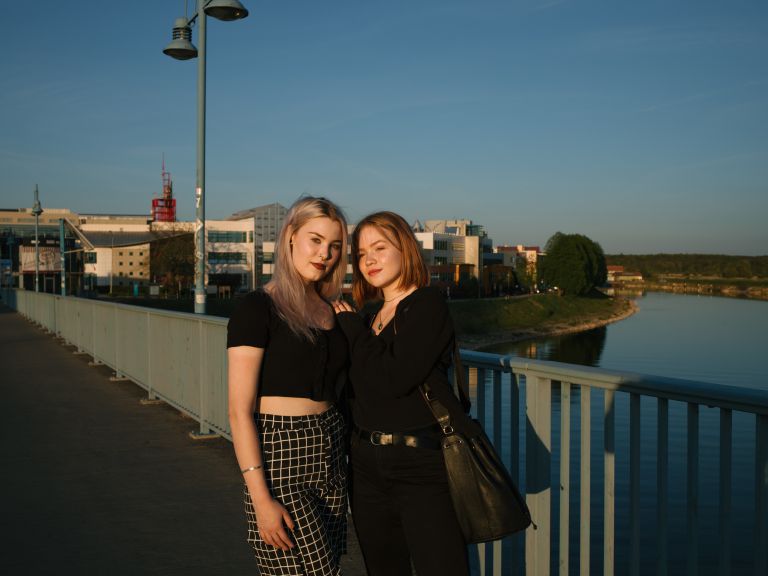 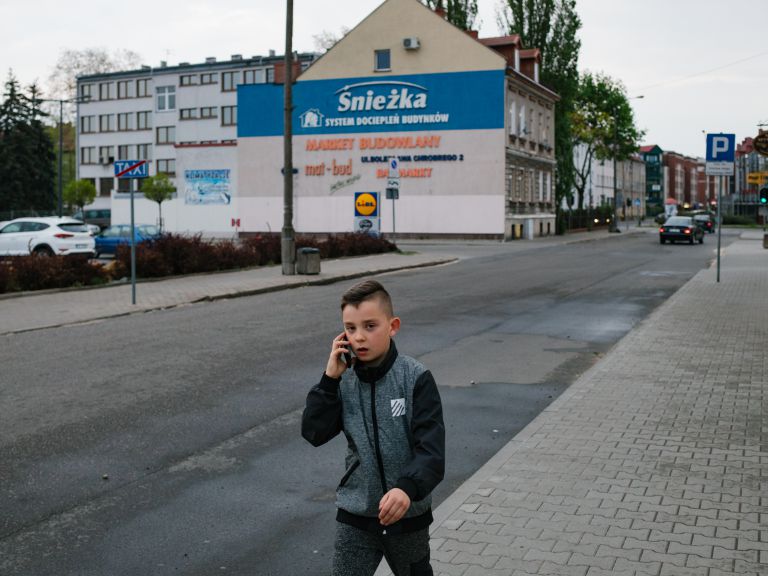 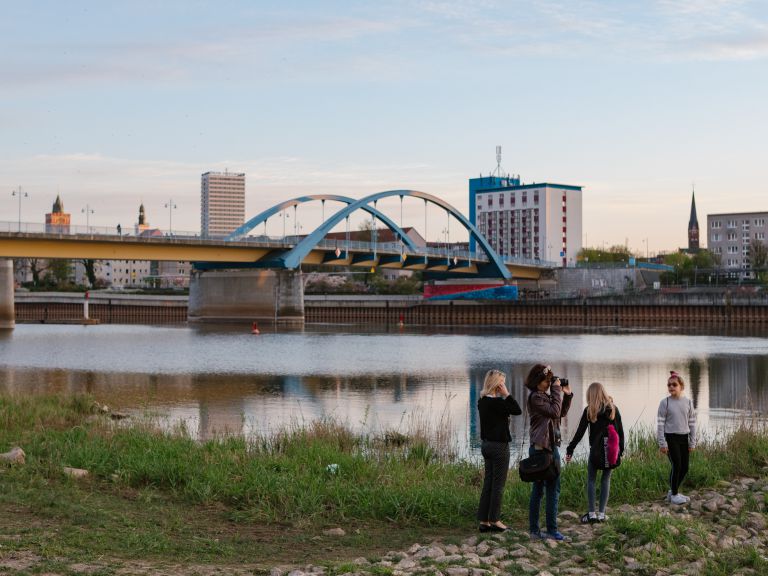