This is the story of a territory predicting what will be the world like soon: a world made of megacities. Recently the Pearl River Delta has become the world's largest urban area, in size and population.

Forty years ago it was a quiet rice field area. Today the Pearl river delta, in Southern China, is the world biggest megalopolis and the world most rapid urban development area : more than 100 million people are gathered on a territory only 4 times bigger than Tokyo and stretching out from Hong Kong to Guangzhou, through Shenzhen and Macau. The Delta has become a gigantic network of infrastructures (transports, energy, water, telecommunications) organized around 11 cities of at least 4 million people in order to create one single mega city.

Everything started in 1978, when Deng Xiaoping reformed China’s economy and first implemented these significant changes into the Delta, which then became one of the first areas in communist China to open up to international trading. Since then, the Pearl river Delta area has become an unavoidable aspect of China rocketting economy : one third of all exported goods from China are made in the Delta which represents only 1% of China total surface area. A very unique demographic blending is taking place in the area with a particularly young, dynamic and open to the world population. Today, this compact region has a GDP equivalent to that of South Korea.

Being familiar with this area where I used to live for 5 years in the early 2000’s and particularly fascinated with contemporary China, I started to travel across this territory, wandering around in order to grasp the unique atmosphere and most recent evolutions of this gigantic megalopolis. I also focussed on how the individuals are dealing with this special environment, sometimes hostile, often harsh. 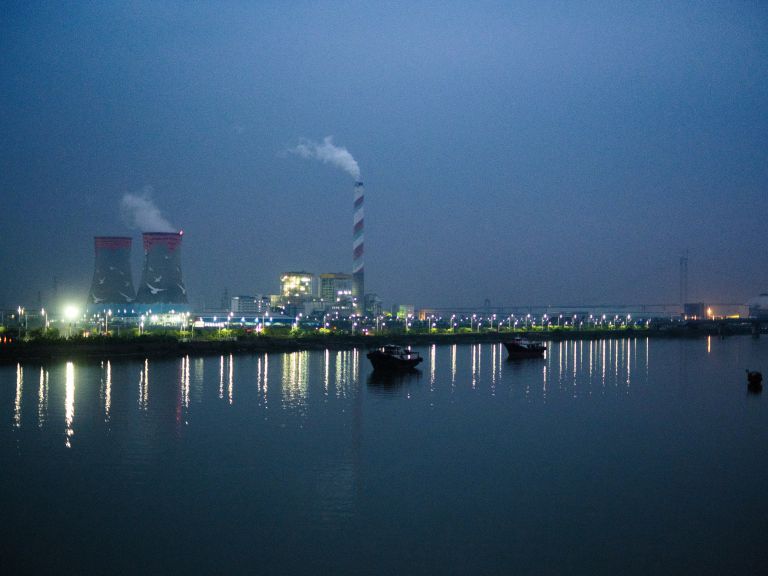 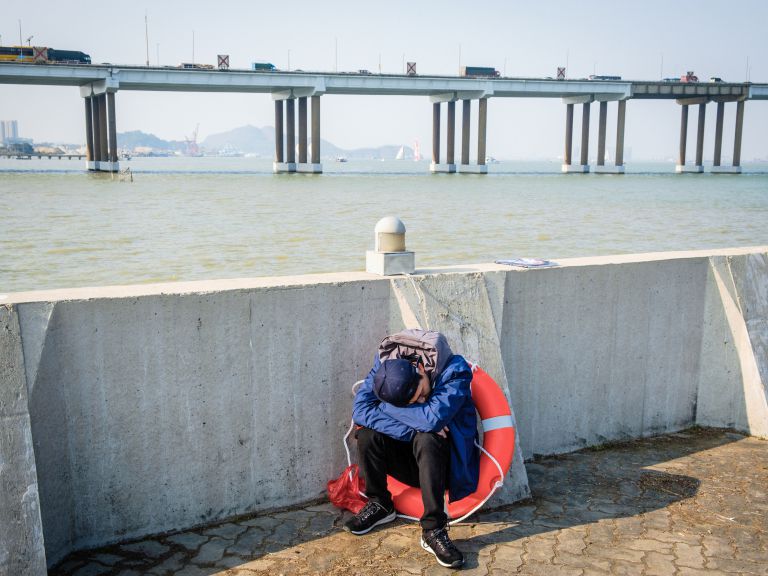 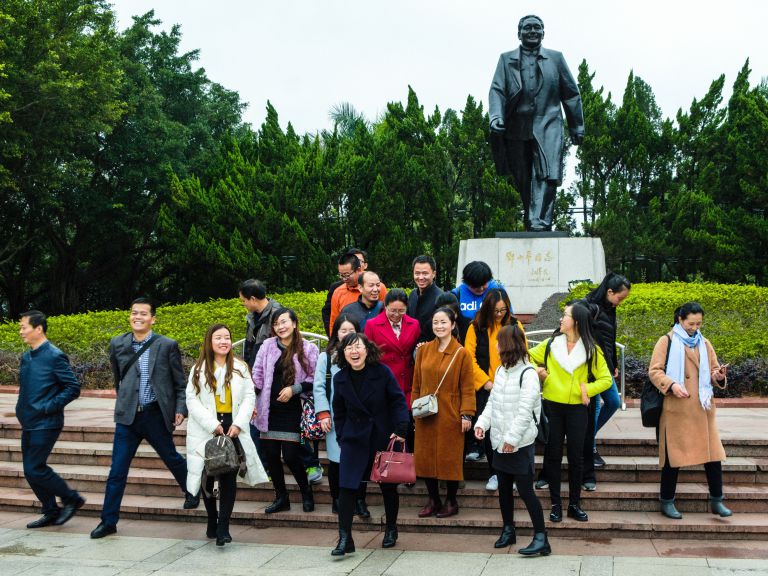 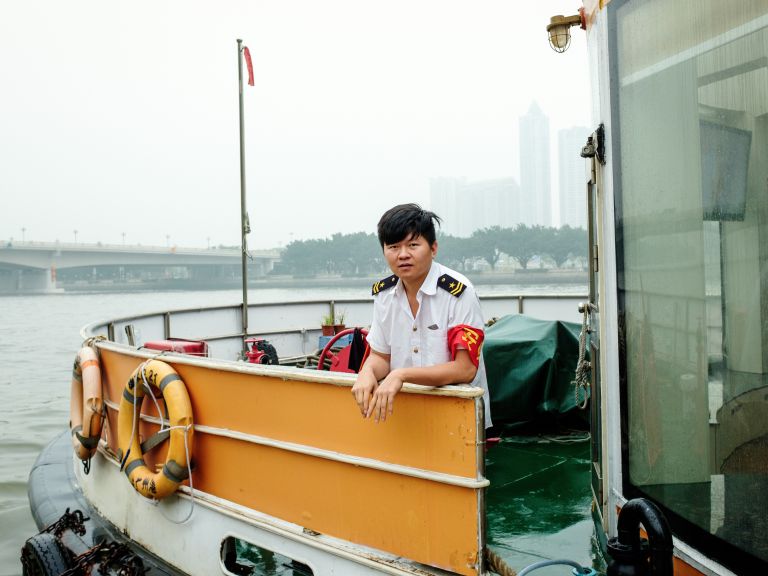 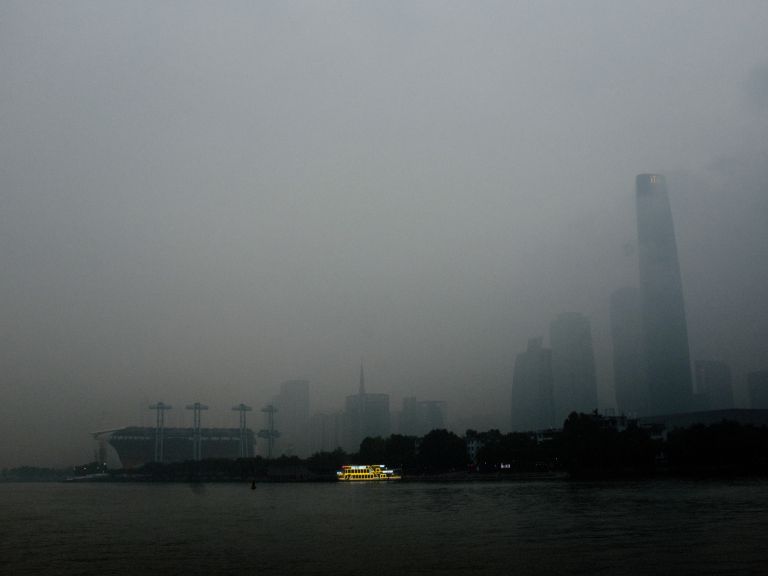 Monsoon on the pearl river 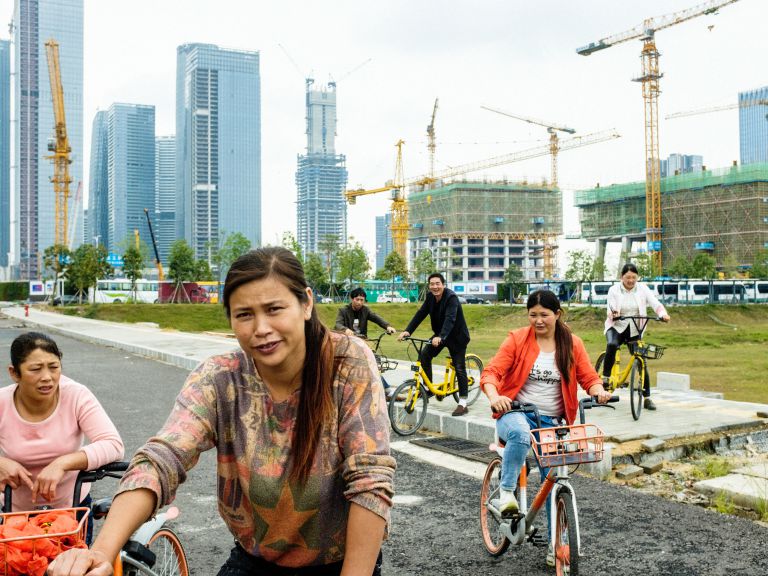 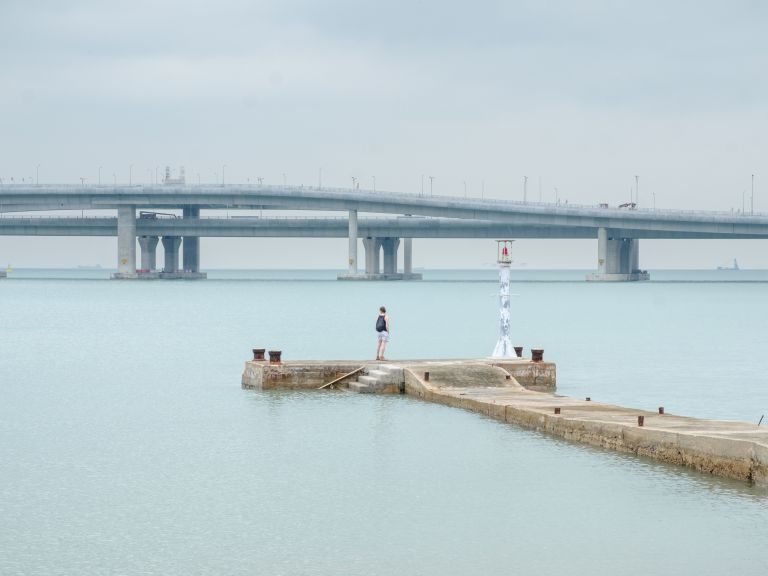 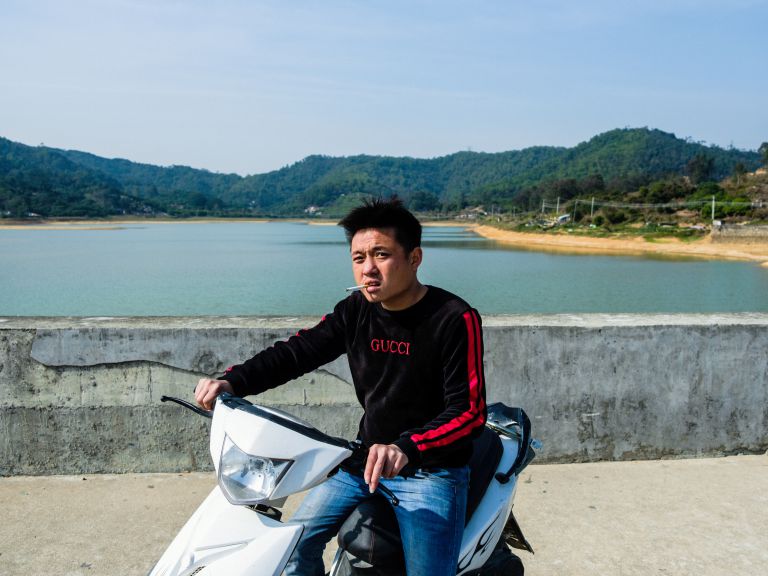 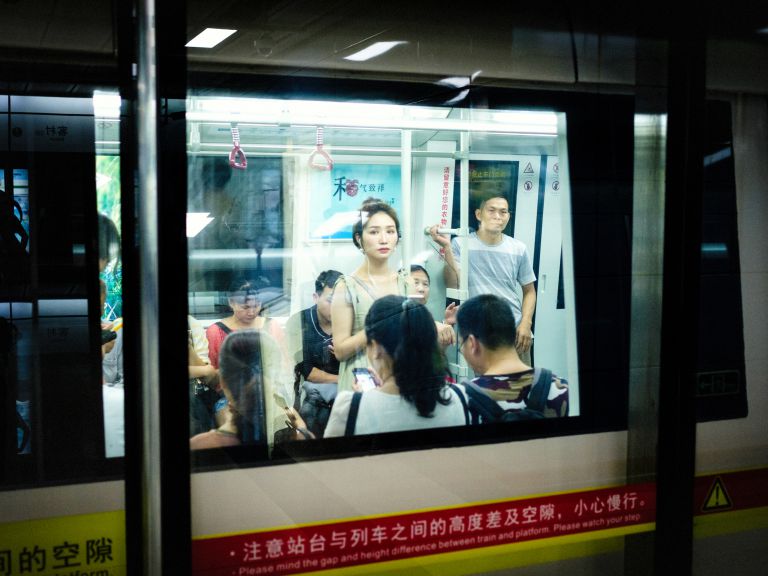 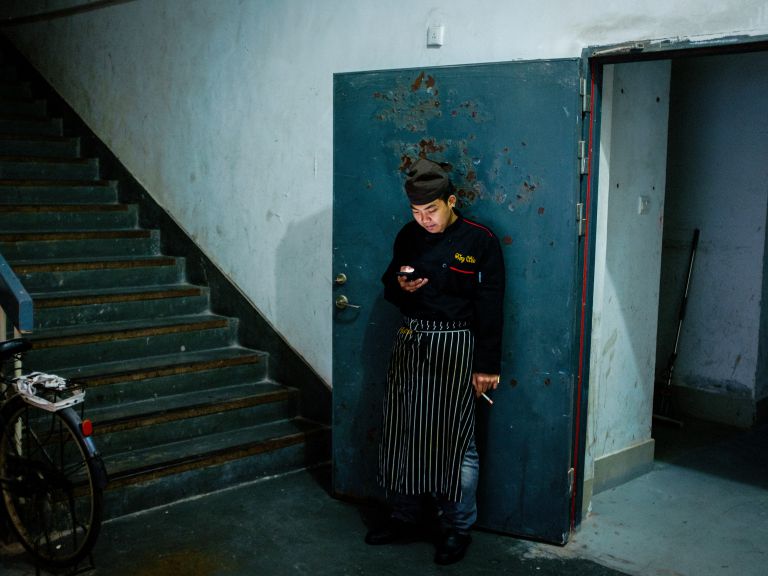