Holi is an ancient Hindu religious festival which has become popular with non-Hindus in many parts of South Asia, as well as people of other communities outside Asia.In recent years the festival has spread to parts of Europe and North America as a spring celebration of love, frolic, and colours. Holi celebrations start on the night before Holi with a Holika Dahan where people gather, perform religious rituals in front of the bonfire.

I was travelling across Rajasthan, India in the time of HOLI. I was amazed how the city changed that evening of Holika Dahan. Every small street crossing was crowned with massive bonfire and merry people gathered around it. It was mysterious to explore hidden corners of the city. The day after, a real battle started in the open streets. People threw colour powder on every passerby, sparing nobody, not even the holy cows of India. What was left - coloured streets, pavements, walls, houses, splashes of vibrant fuchsia, intense green, fluorescent yellow - reminded everyone of that crazy celebration. I took great pleasure in getting lost in the narrow paths and taking the photos of HOLI "crime scene". 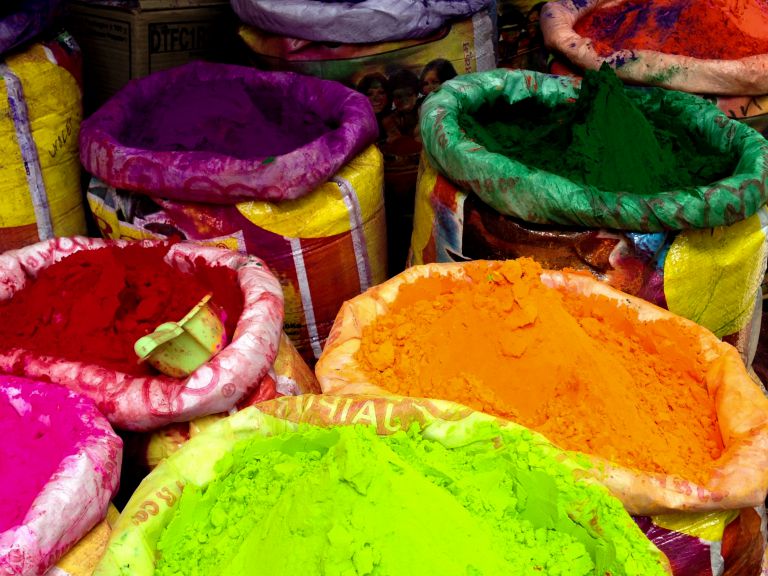 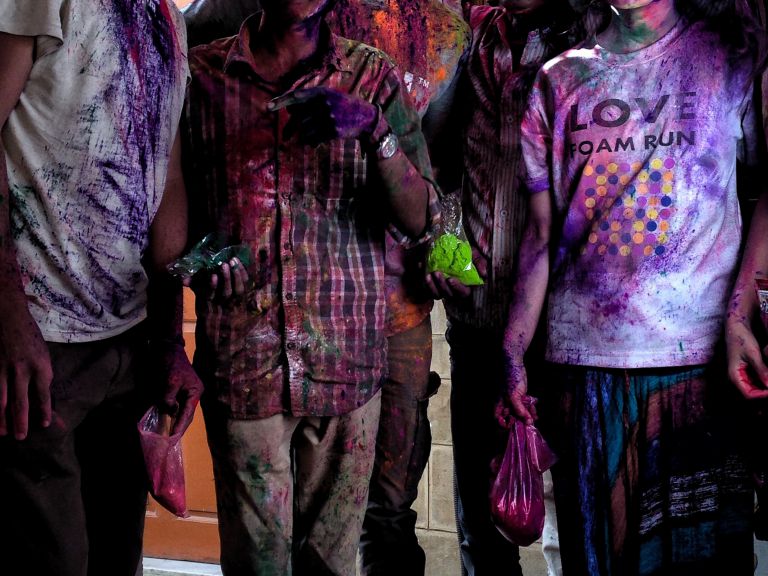 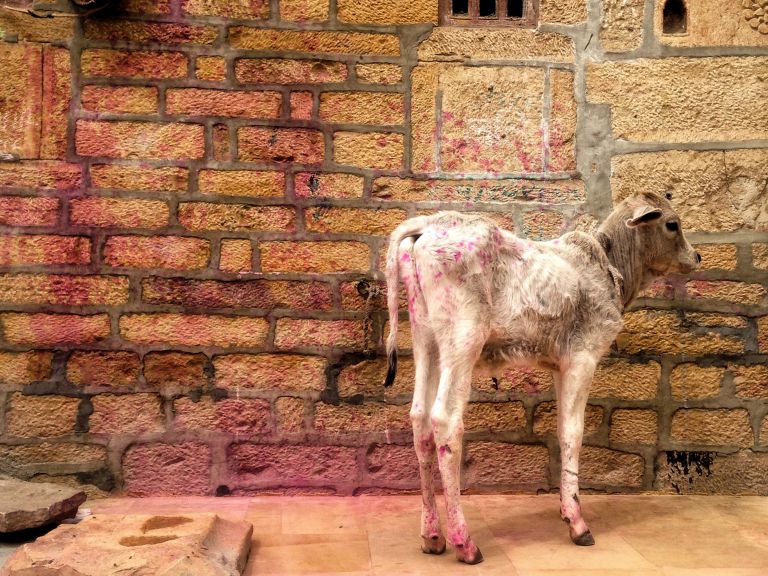 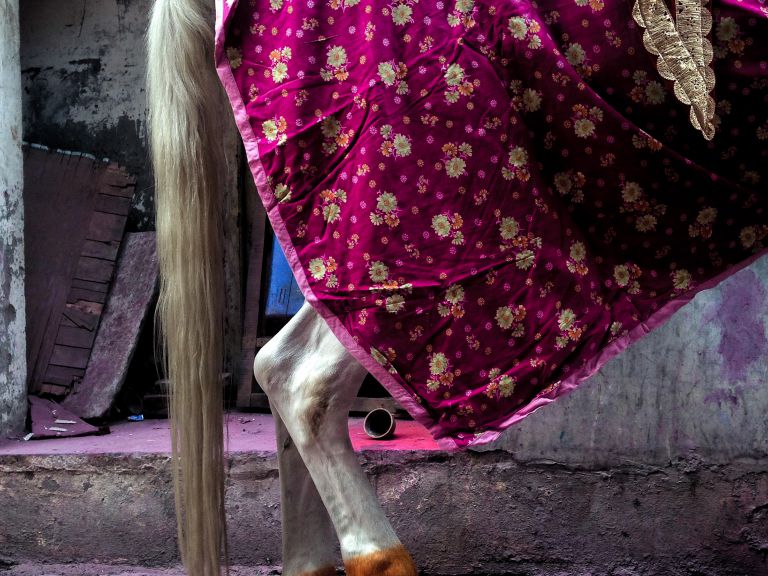 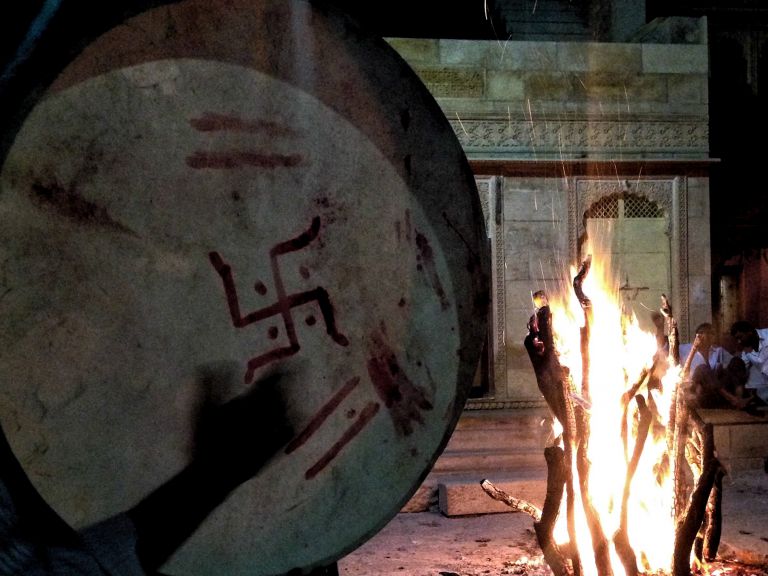 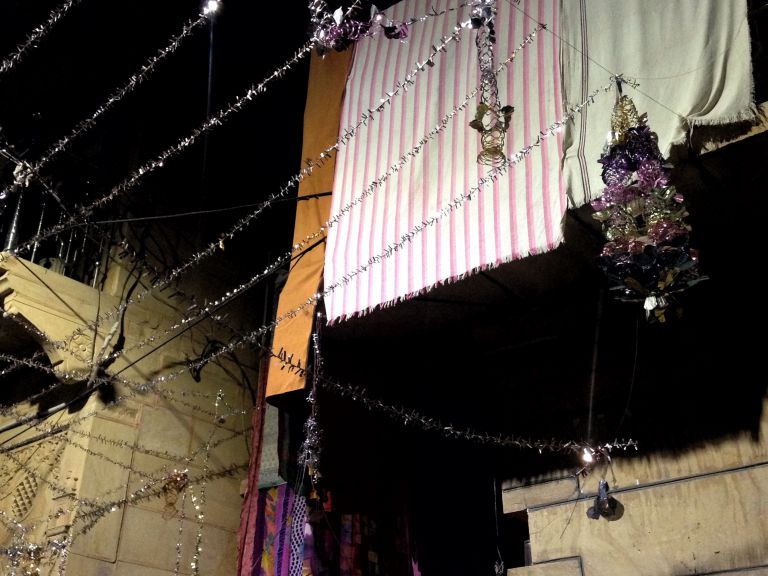 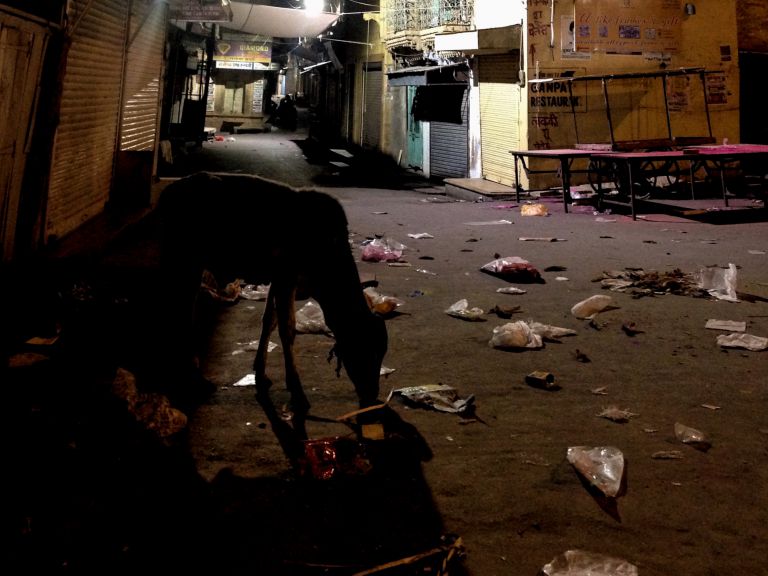 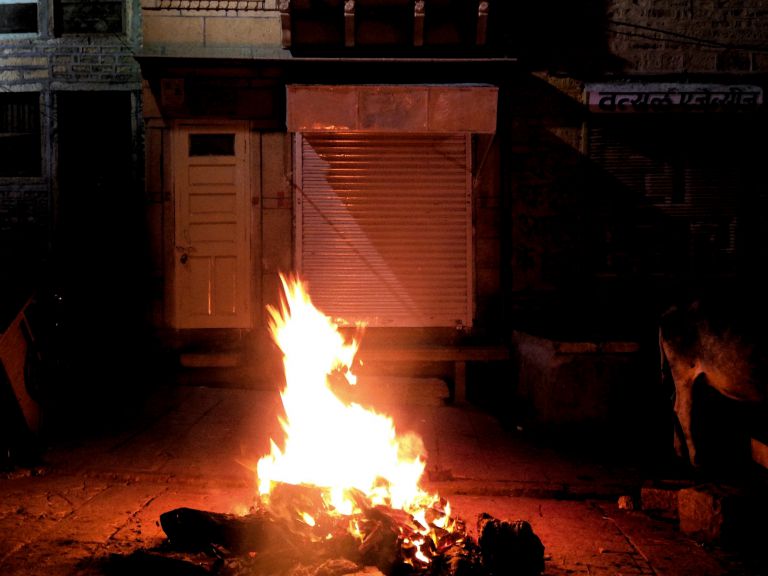 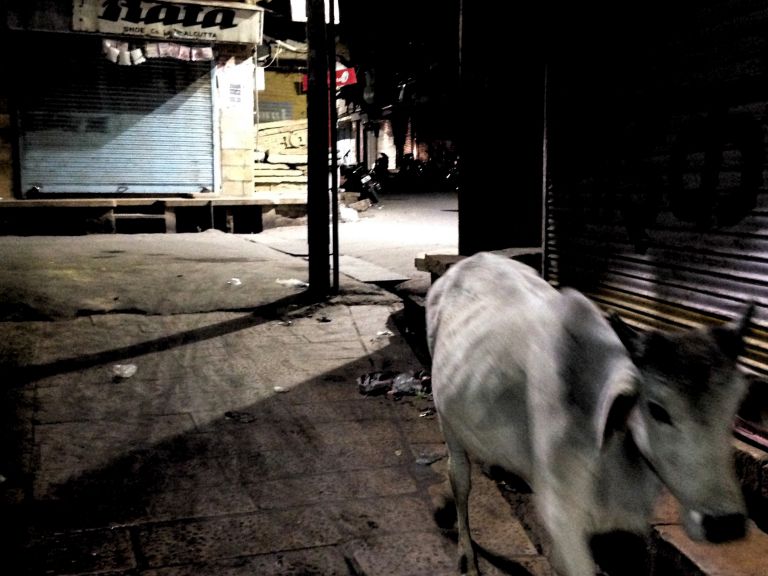 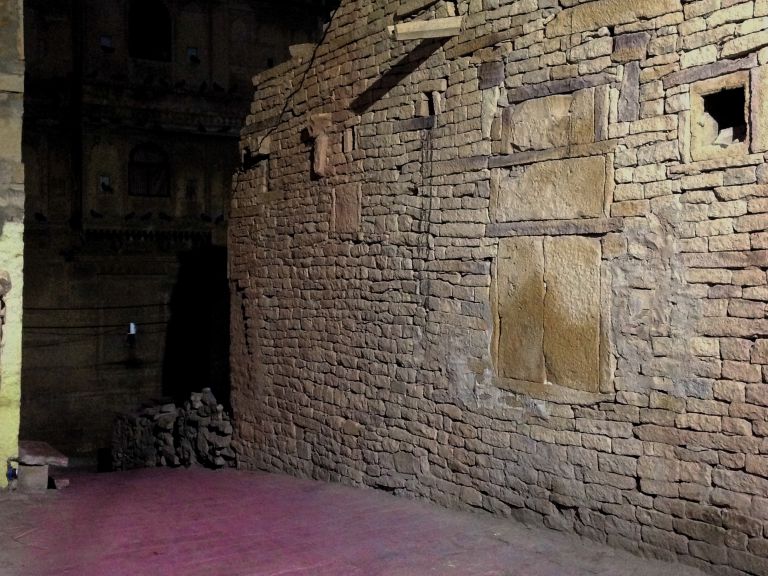 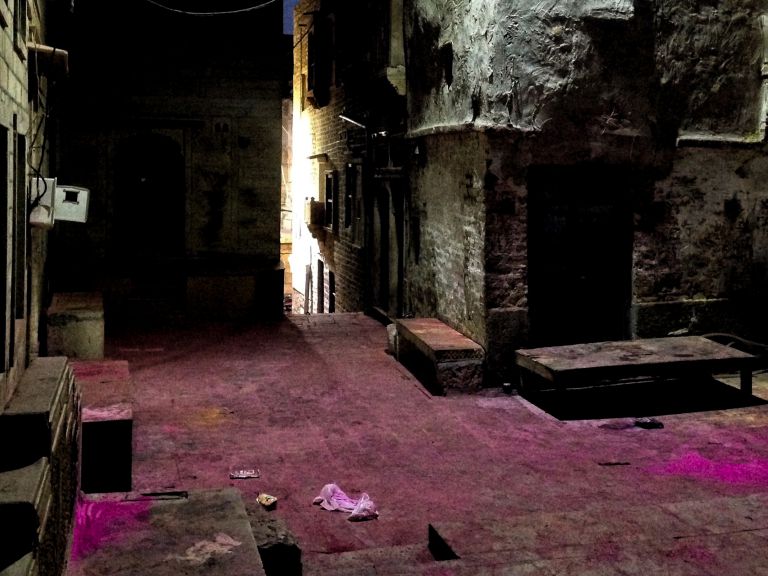 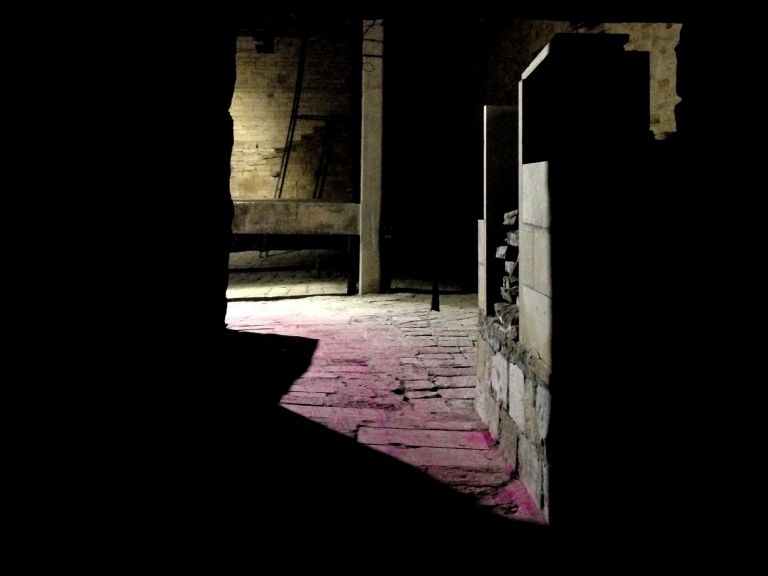