Starting from the '20s was one of the strongest industrial district in the City's history but the last twenty years where characterized by a social and economical downfall.

Nowadays there is an important movement of post-industrial re-definition of spaces.
New buildings overlap old structures, new cultures enrich the district but there is also the risk of a massive process of gentrification.

I spent one year of my life in that district before gentrification.

During that time I try to shoot the strong identity of italian citizens, the curiosity of foreign citizens and the stillnes of urban voids.

I resume all that sensations in a project called Barriera. 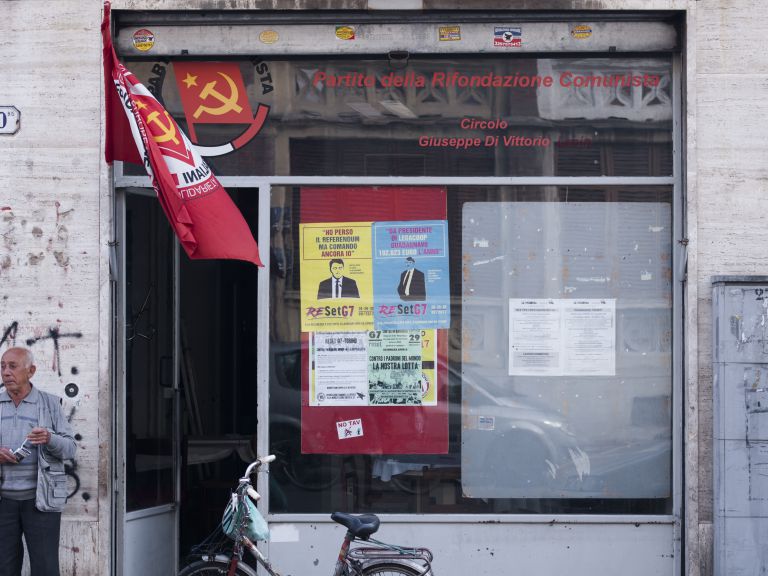 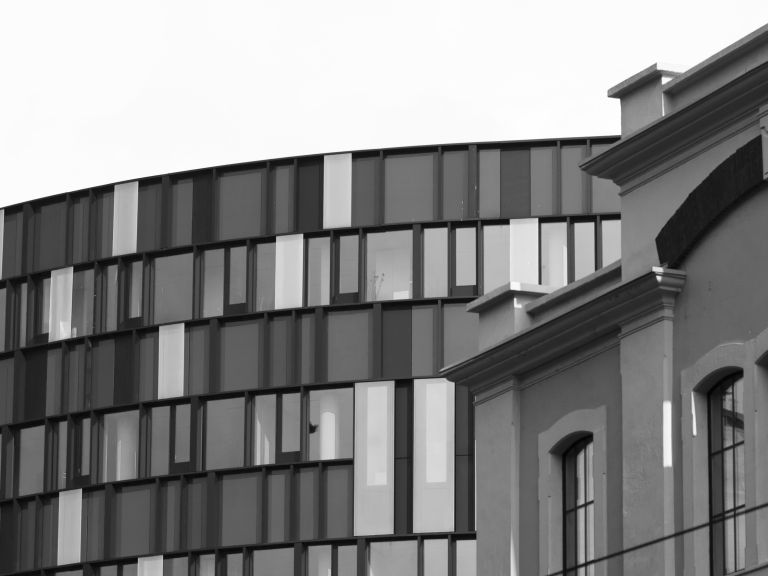 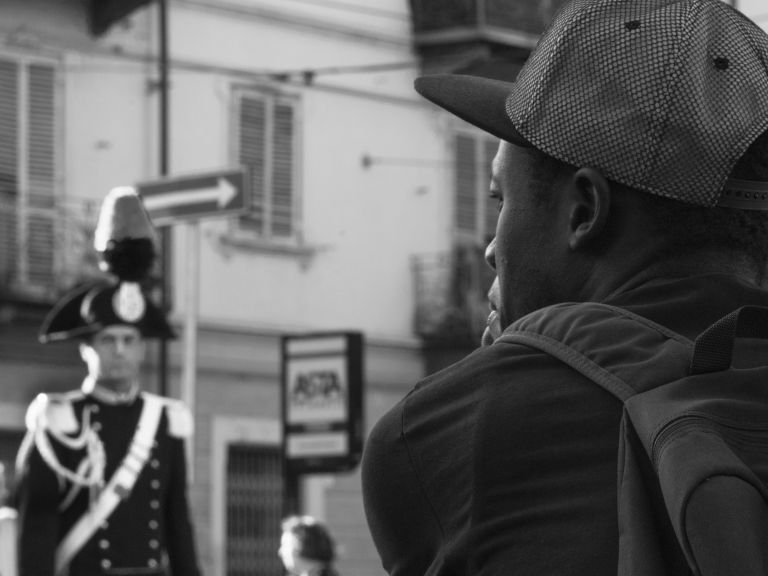 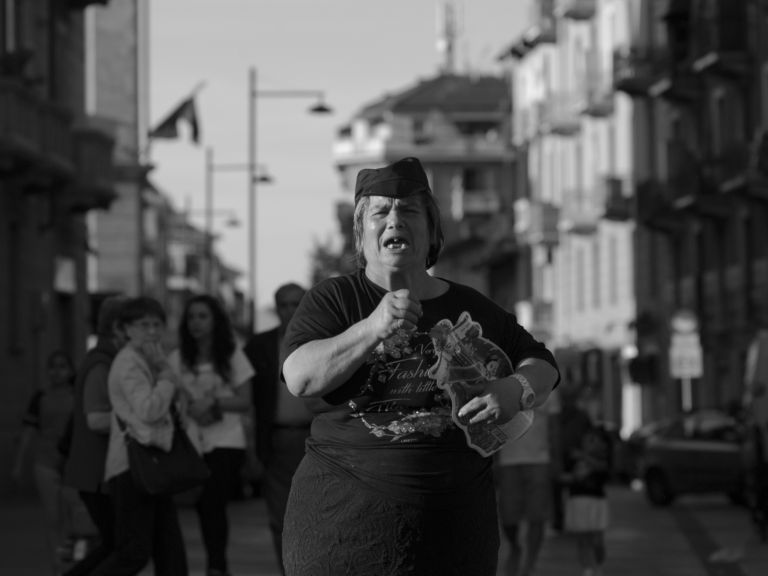 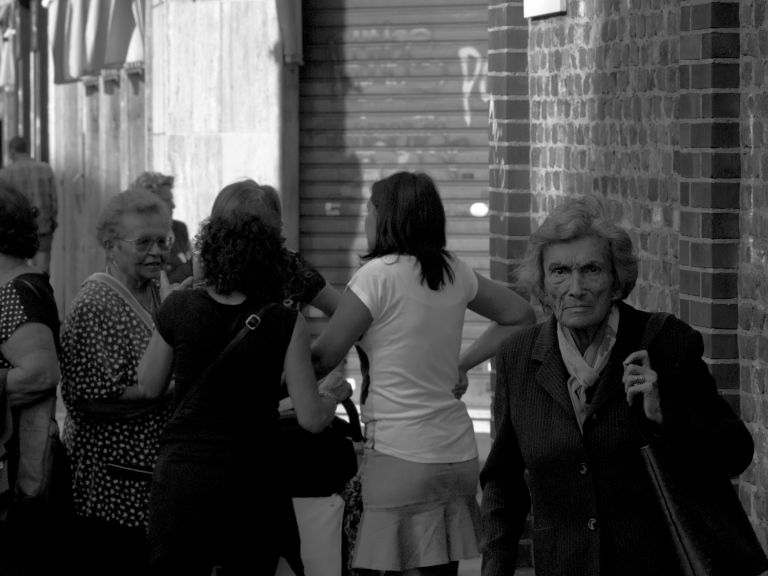 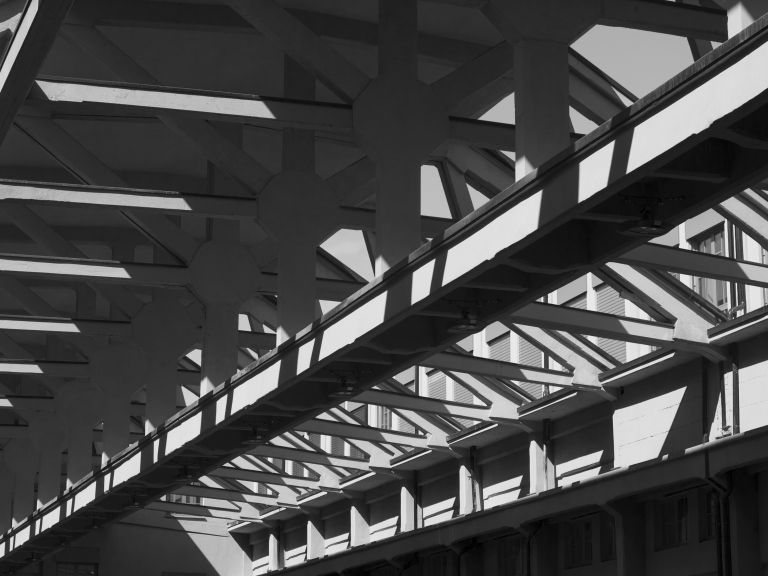 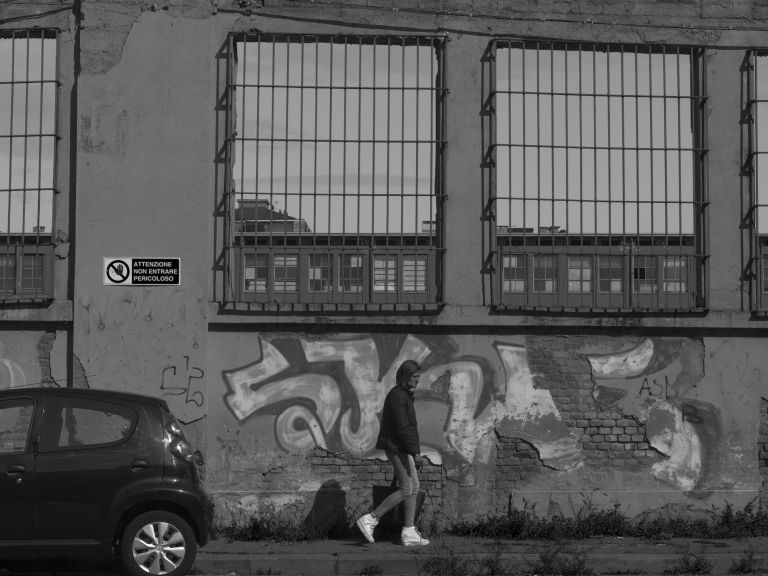