It’s composed by three small sub communities which recognize themselves in Chinese old roots that goes back until the first immigrations in Thailand. It’s located outside Yaowarat, the so called Chinatown district: once, they were separated districts, but nowadays they are part of the same urban tissue, merged together by the growth of the city.
Since ages, NL became a trading district, characterized by small and medium craftsman activities carried out like family consolidated businesses in small shophouses. The old two storeys shophouses composes the main urban tissue of the place, which features as well a huge mixture of building techniques, a broad range of housing and building materials, related to the substantial freedom that the tenants had during the ages (the land is mainly still owned by an agency of the Thai Royal Family). This status created lack of services and public facilities, but it led the community to an organic way of living the spaces: spontaneous appropriation of corners, narrow walkable streets, semi-private alleys, and close bond neighbourhood relationships.
The core of this community it’s the Old Market, which preserve tradition and provides one of the rare public space agglomeration for the community, due also to the closeness with one of the oldest cinema of the country (made in wood, dated 1918).

The photographic essay is composed by three sections: Humans of Nang Loeng Corners of NL, Details of NL. Each section focuses on a particular base aspect of the site: the faces of the real soul of the neighbourhood, the corners that characterize the space, the details that made the whole area.
Each sections aims to highlight the state of the art of a daily experience in the neighbourhood.
There, the typical architecture and settlement- features are still visible and perceivable in their essence; the tradition it’s alive, thanks also to a strong consciousness of this by the inhabitants.

But not easy times will come. The reality is slowly shifting, the economical activities are not competitive as once, and there’s the real risk to lose the defining character of the site related to many other factors. Above all, there’s an undergoing project of extension of the new orange Metro line: a new stop will change physically the space and the “spontaneous” way of the inhabitants to live their spaces in a short span of time. Due to the complex and weak protection heritage law system, a possible process of deep change may happen, changing forever the aspects of the community. The risk of the future homologation is felt by the community.

…Before the Metro will come, before the tourism economy will take place;
…Before the society will change because of it;
…Before the housing typology will change definitely, and the real-estate market will move its feet in the area;
...Befor the spontaneous way of living the space will disappear..

…Before all of this, few minutes before the storm, there’s the honest and dignified resistance of the local population. An –unsuspected- calm but firm position, made by people that keep alive the area just, simply, living within. Being themselves to preserve their life and their spaces; act to be as the future they wish.

With the auspicious that the tradition will become a vivid heritage to be daily preserved – and not only legacy to be told to somebody one day. 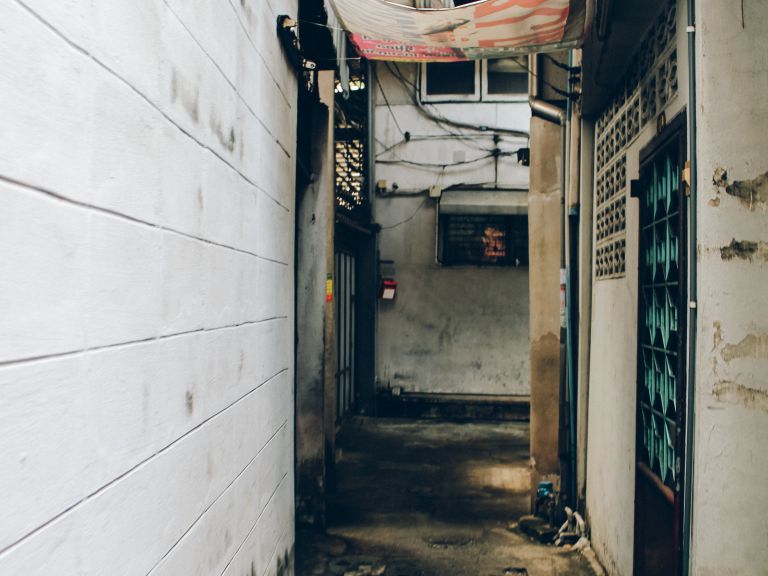 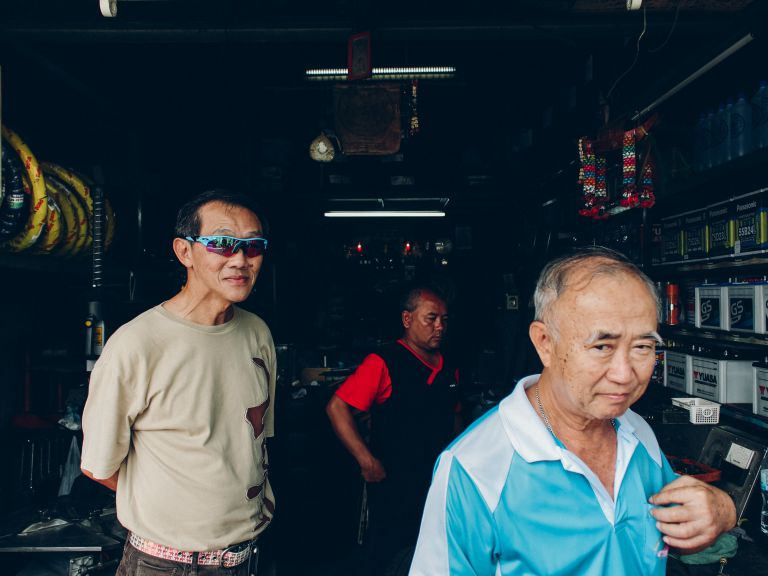 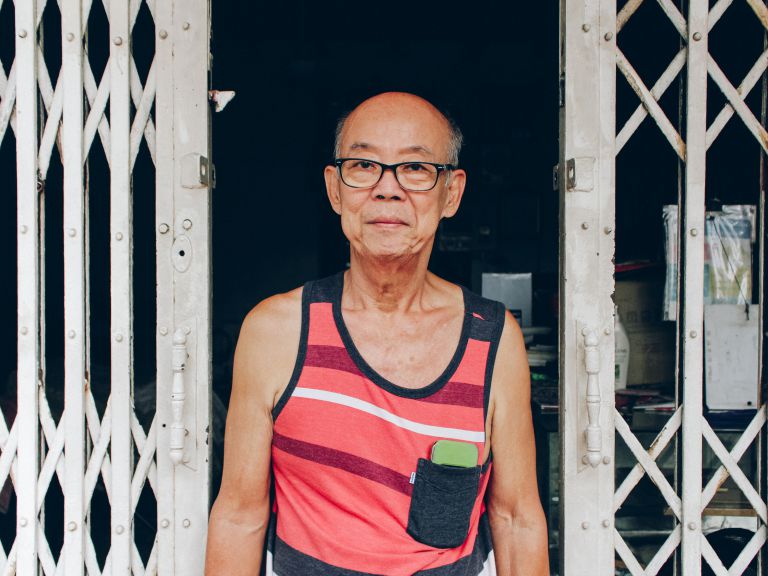 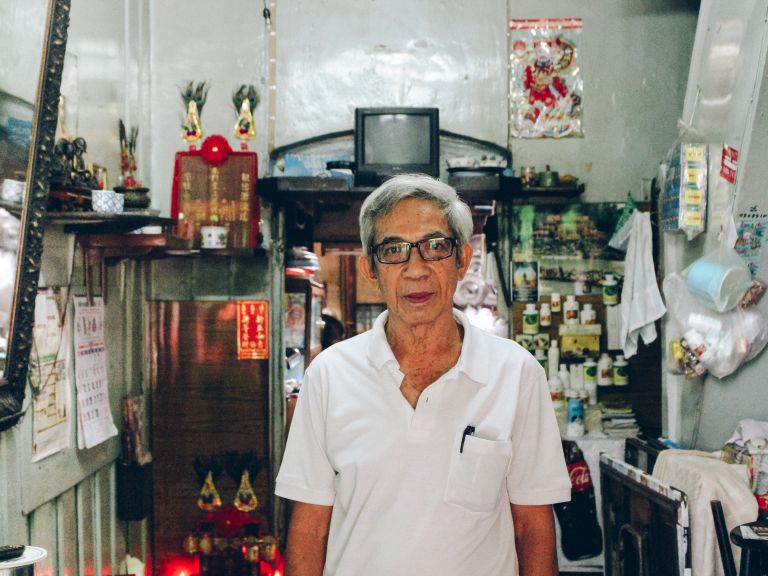 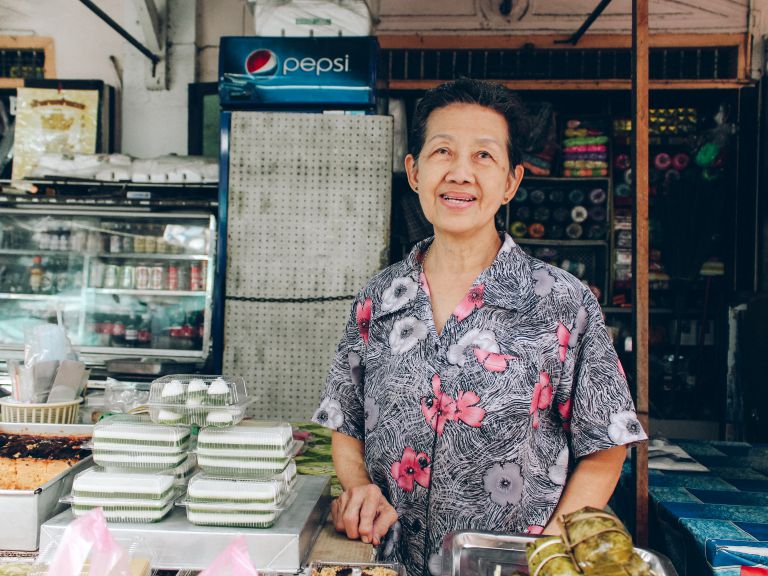 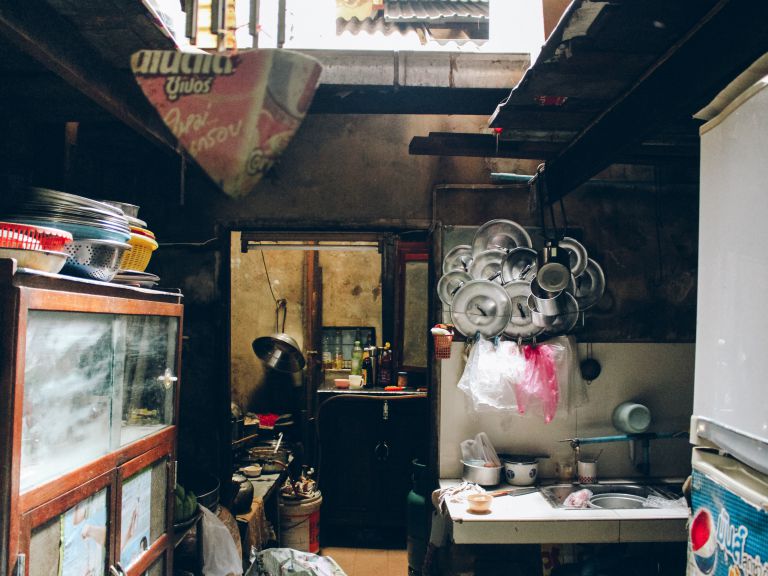 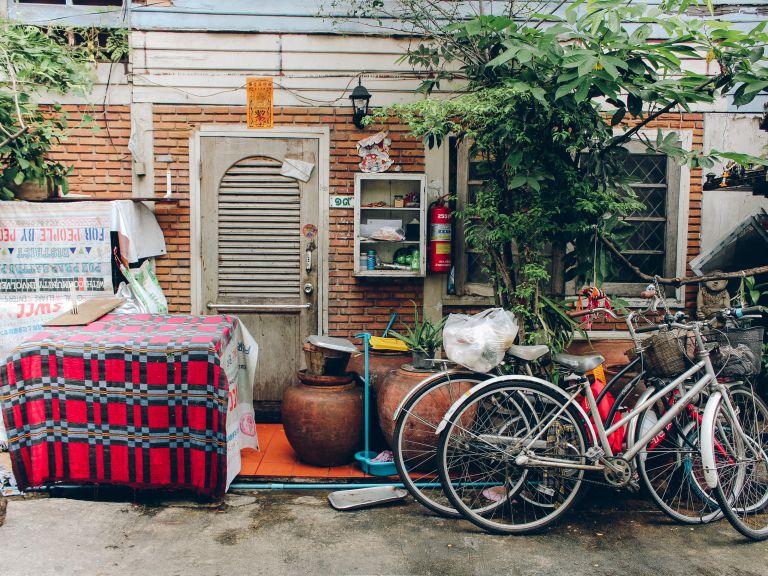 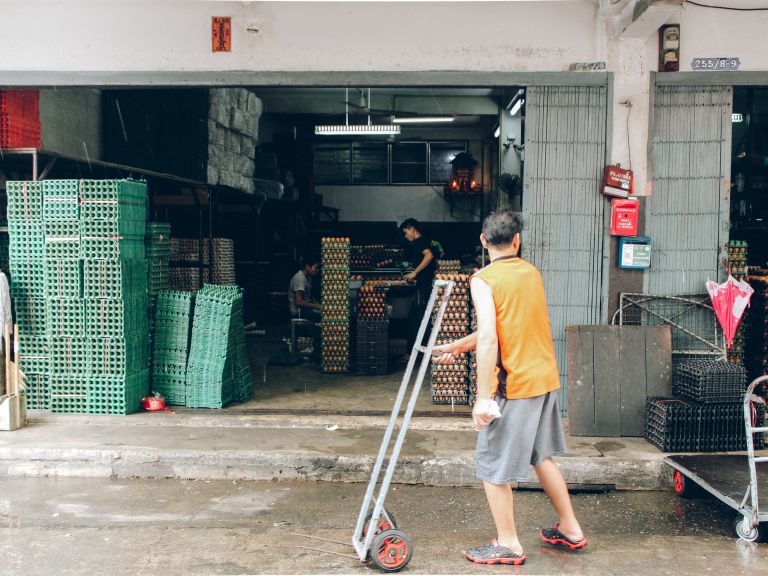 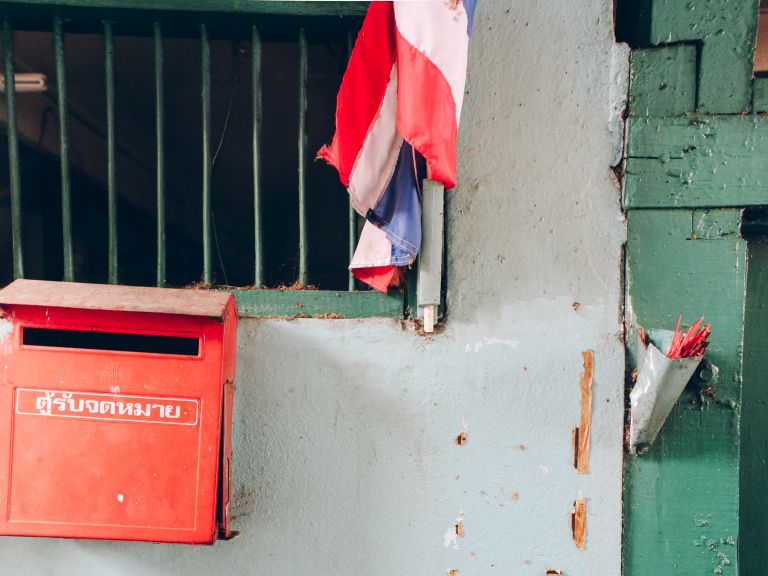 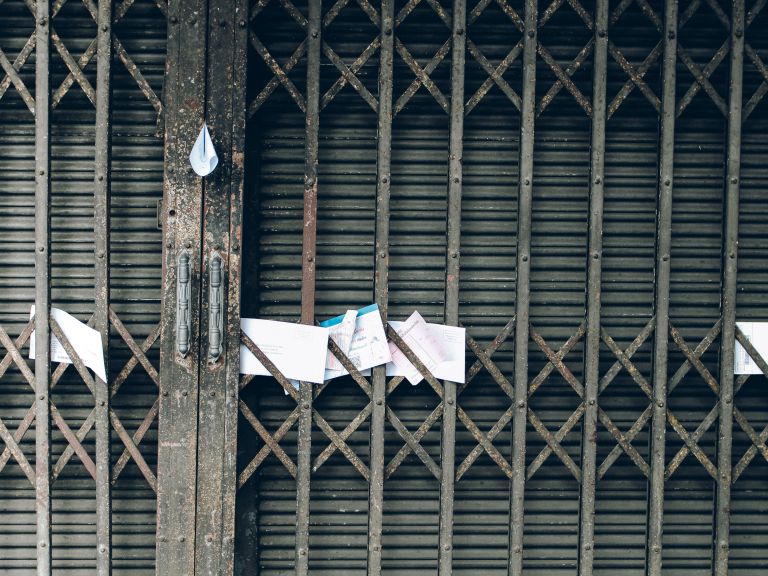 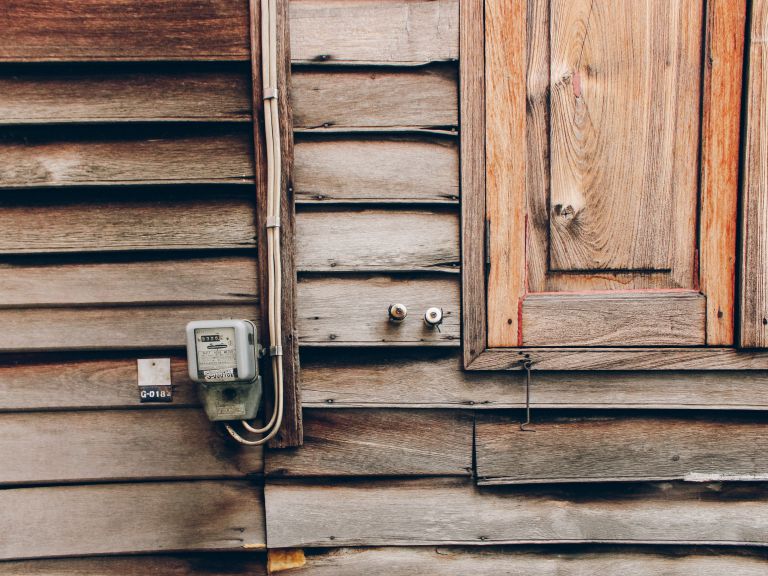 NL details / self made 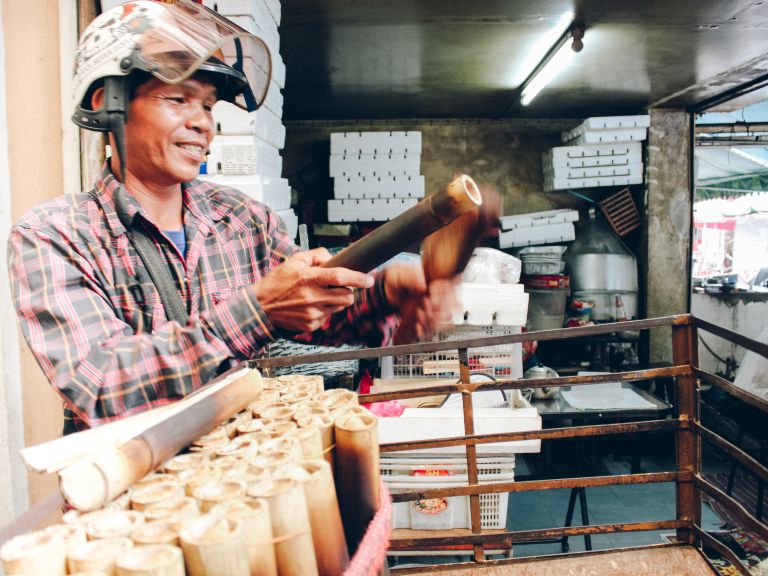