On January 2014, the Islamic State occupied the first city of Iraq: Falluja. Since then, the Peshmerga militias have done an almost unknown and indispensable job in Kurdistan for 4 years: by controlling the front and preventing the occupation of the terrorist group. The militias are risking their lives for the Kurdish population. The Peshmerga have fought against IS from north to south at different front lines with the timely help of other militias and guerrillas.

The role of the Peshmerga in this war against the ISIS is to control from the front that the Islamic State does not advance to the Kurdish zone, liberate the areas occupied by them, eliminate and protect the civilian population.

This report created in Iraqi Kurdistan for 6 months in 2017, shows us the resistance Peshmerga against ISIS with scenes of training, fighting, control on the front and the consequences of the battle and the problems that this war has generated with images of displaced people, refugees and women kidnapped.

So, the purpose is to narrate who the Peshmerga are, what they have done for four years, against whom they have fought and how and why they have defended their people. In short, his work, his struggle and resistance and his day to day.

And in part, explain what they themselves have not been able to avoid, that is, the problems that ISIS has directly generated for the civilian population, both Kurdish and Iraqi. 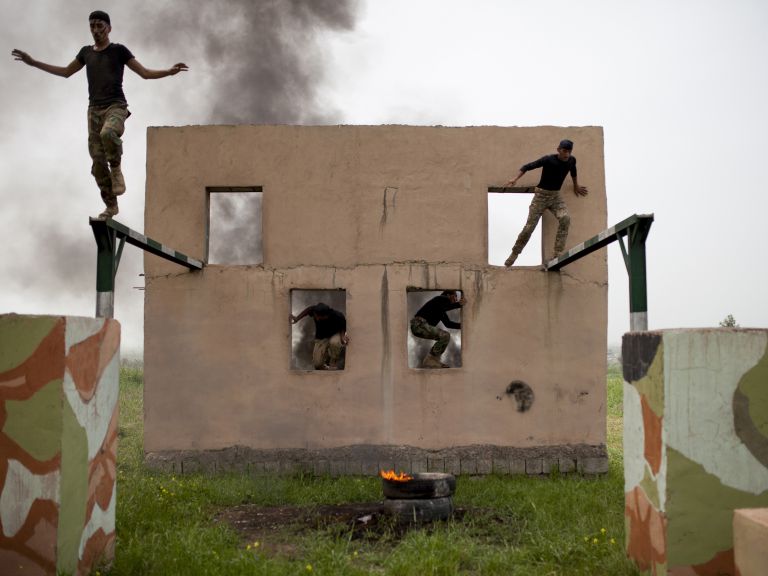 Peshmerga train and prepare to go to the war against Daesh. The training camps located outside the c 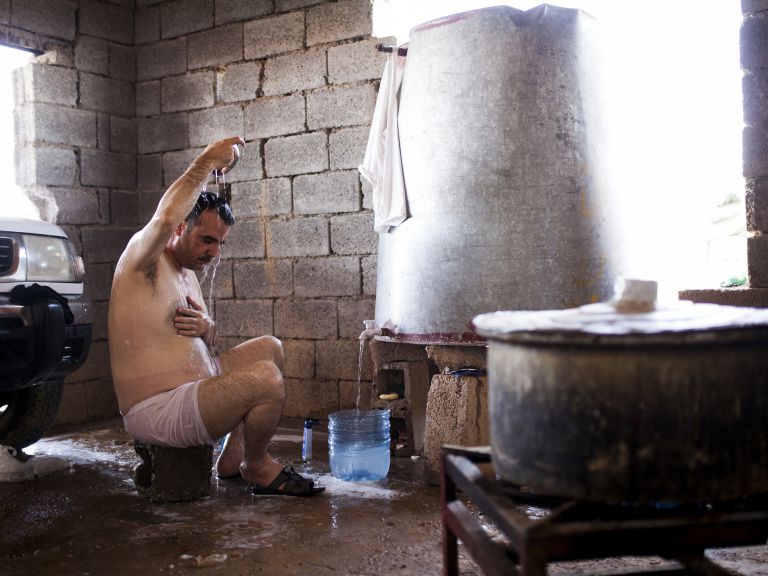 General Peshmerga washing his body in the front line Zarga, one kilometer away from the Deash. The d 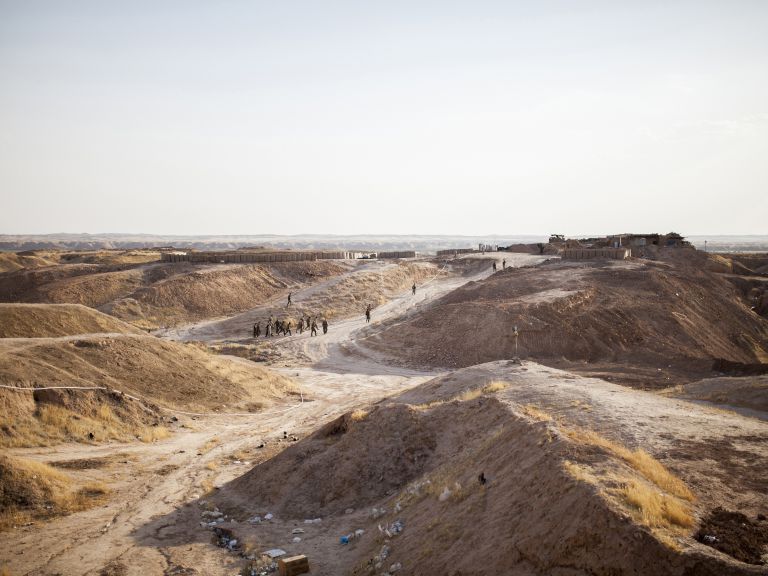 Peshmerga militant group moving towards one of the battalions on the front line of Zarga, Tuzkhurmat 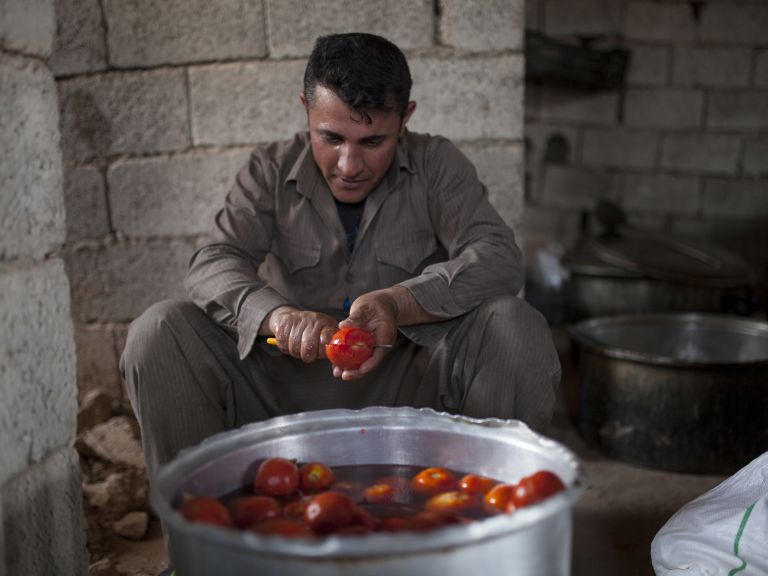 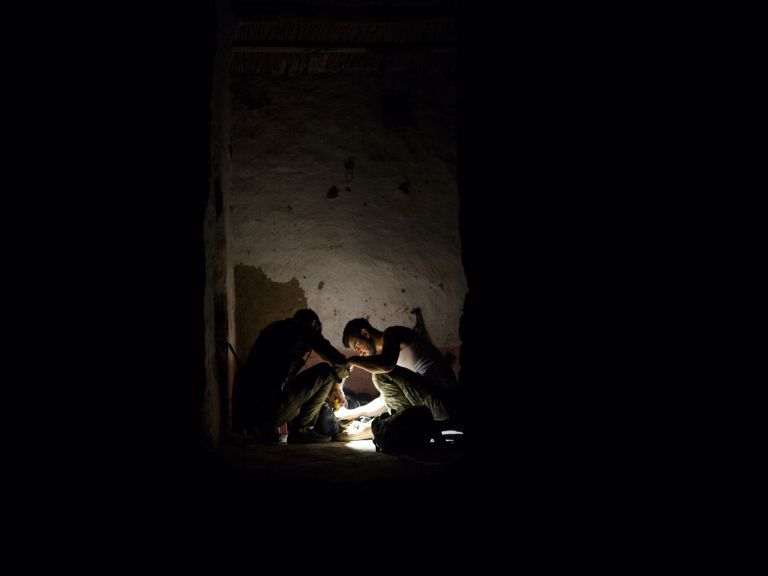 Peshmergas at the front line preparing their belongings for a possible attack of the Islamic State. 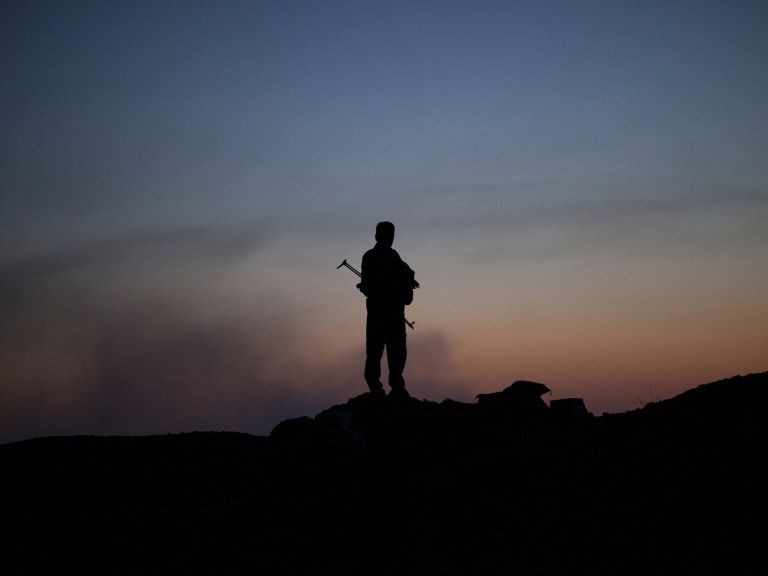 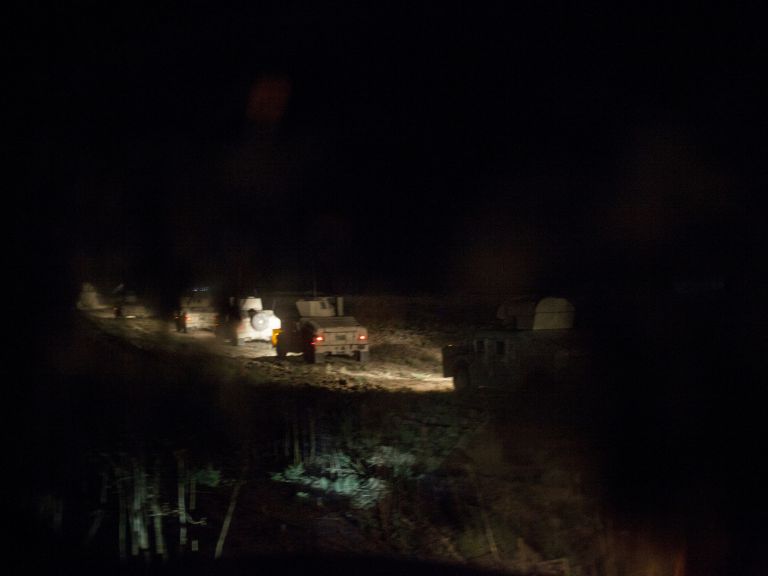 Iraqi Kurd Peshmerga militia tanks in an operation against Daesh: deactivation of mines placed by th 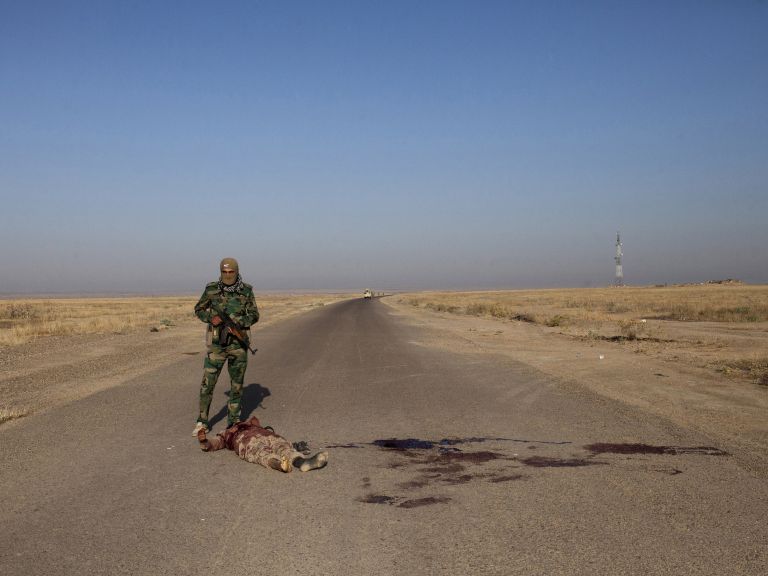 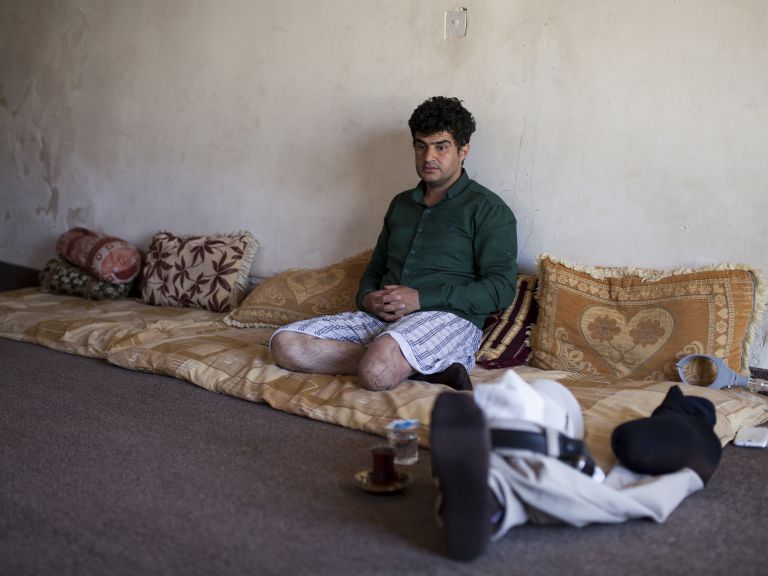 Saman, ex-Peshmerga and doctor, shows his amputated leg due to the explosion of a mine by Islamic St 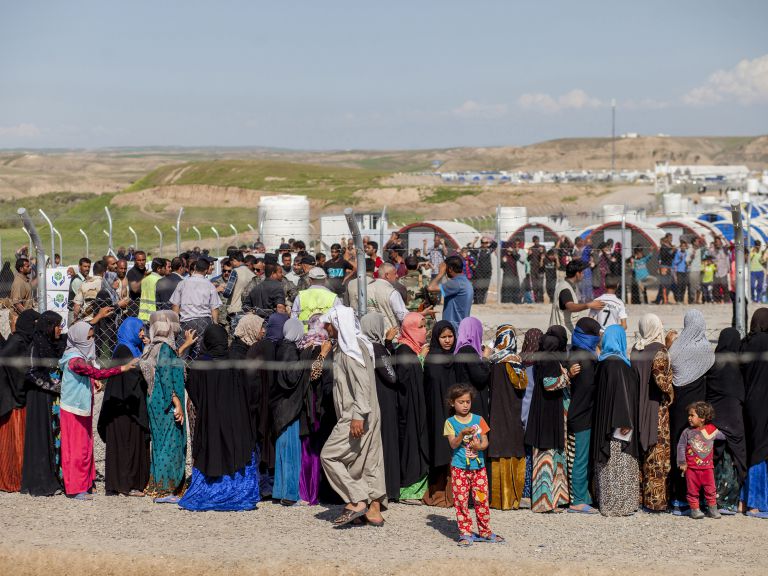 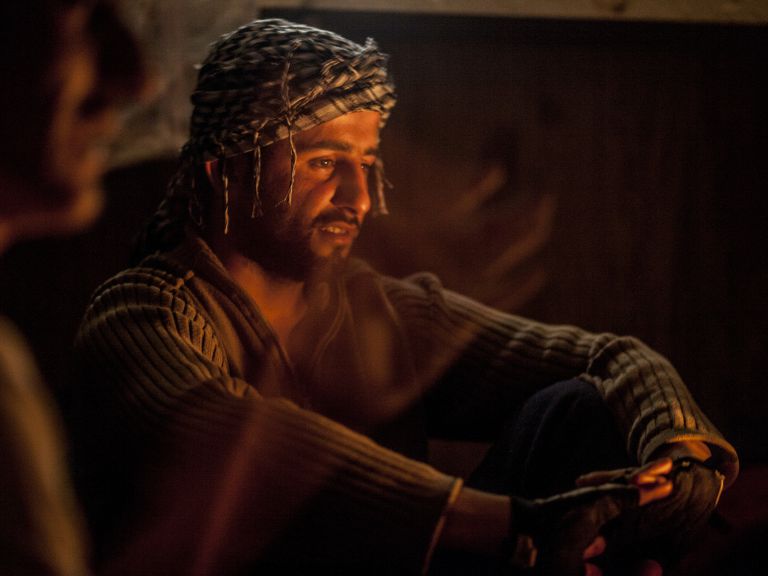 Refugee Kurdish Iraqi listening attentively to the song of his companion, also a refugee, one night 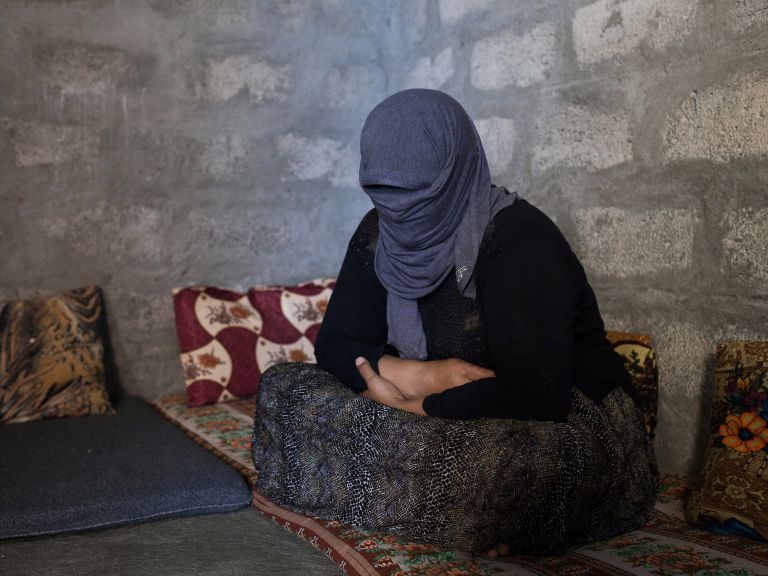 Sayran K. (40), kidnapped and sold by the IS. She covers his face for fear of being recognized by th