Project Detail: How Portugal Won the War on Drugs

How Portugal Won the War on Drugs

In the 90's Portugal faced an heroin epidemic. An estimated 1% of our population was hooked on it, and we had one of the worse HIV prevalence rates between drug addicts in the EU. Lisbon was home to the Casal Ventoso neighborhood, the biggest drug supermarket in the continent, where 5 thousand addicts searched for their daily fix. In Portugal, officials pushed towards decriminalization, and in 2001, it became the first country in the world to to abolish criminal penalties for consumption and possession of all drugs, including cannabis and heroin. 16 years later, this small nation boasts of having the second lowest overdose deaths per capita in Europe. Drug related crime came down, and Police were able to focus their resources on going after traffickers and dealers. By ending the war on drugs and focusing on a solution that prioritizes care and harm reduction practices, Portugal became an example lauded by the World Health Organization. This work details the warm reduction work that is happens every day on the street, the lives of the addicts and Carlos' road to redemption, him trying to kick a 20 year old Heroin addiction. 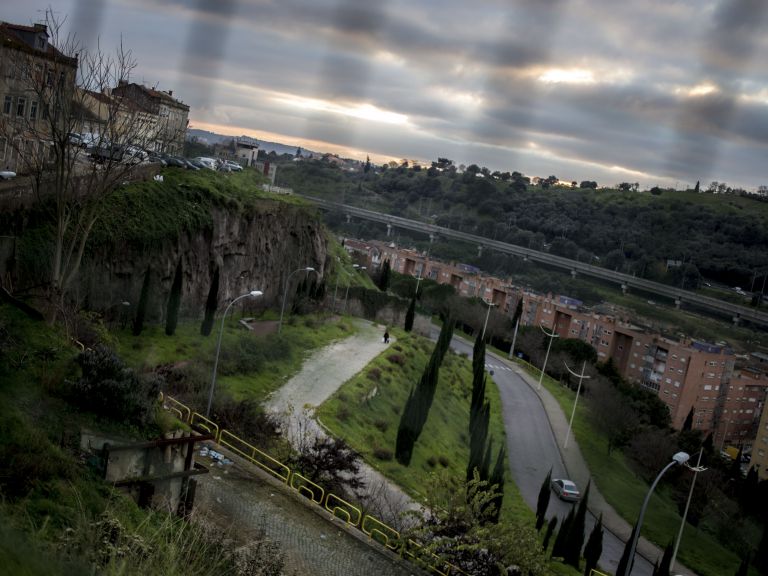 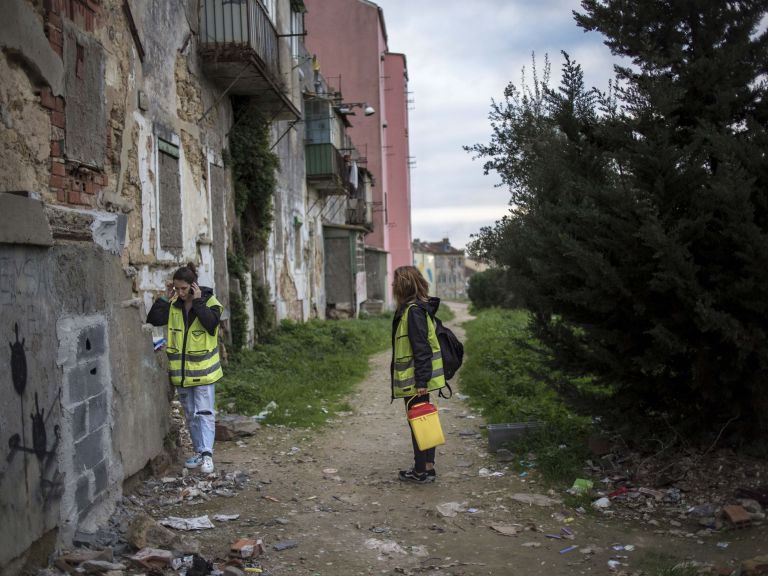 Andreia, a social worker from Crescer, a state funded outreach NGO, plans their next move at one of 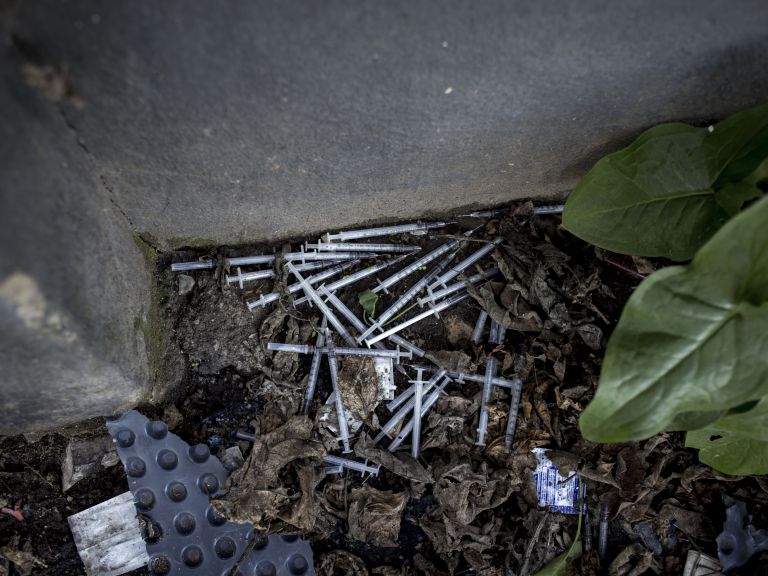 Everyday for the last 17 years, the two outreach teams made up of psychologists, social workers and 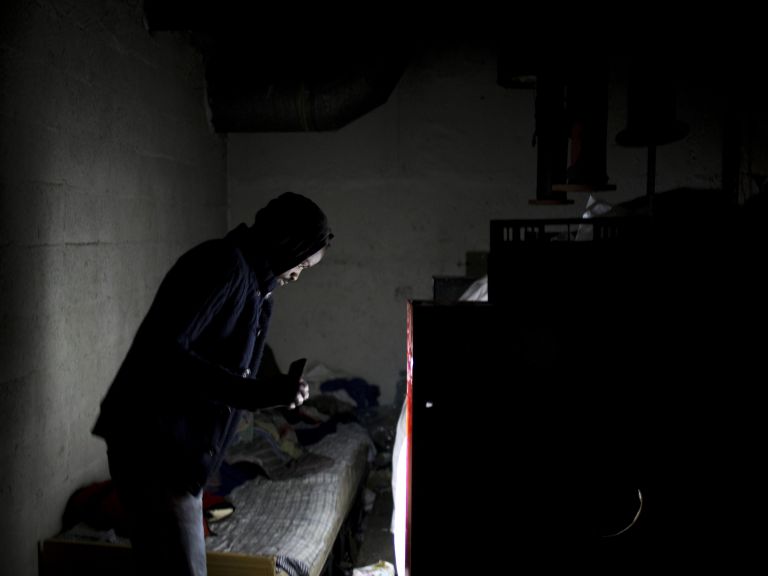 “I have been living here in this abandoned swimming pool for four years. People come smoke in my r 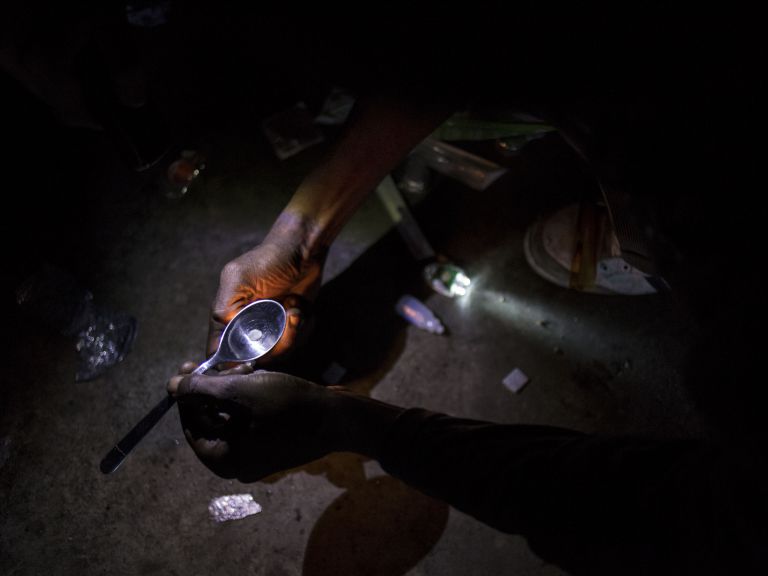 A man prepares a hit of cocaine with the kit provided by the outreach team, in Lamin’s room, near 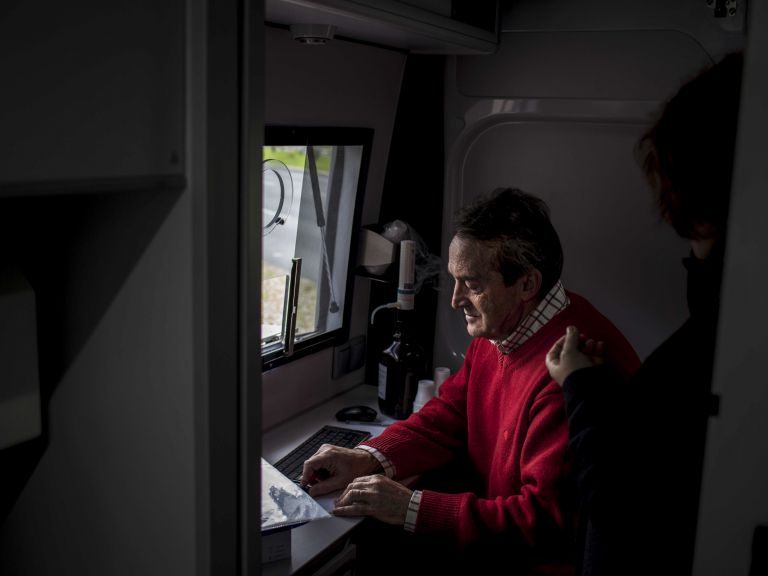 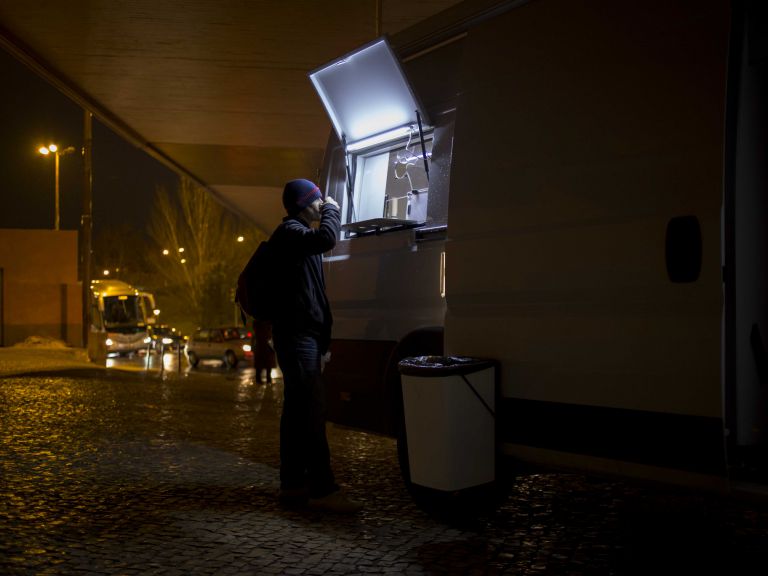 “I have been trying to escape this life, but it’s very hard” says Pedro, a 30 year old addict 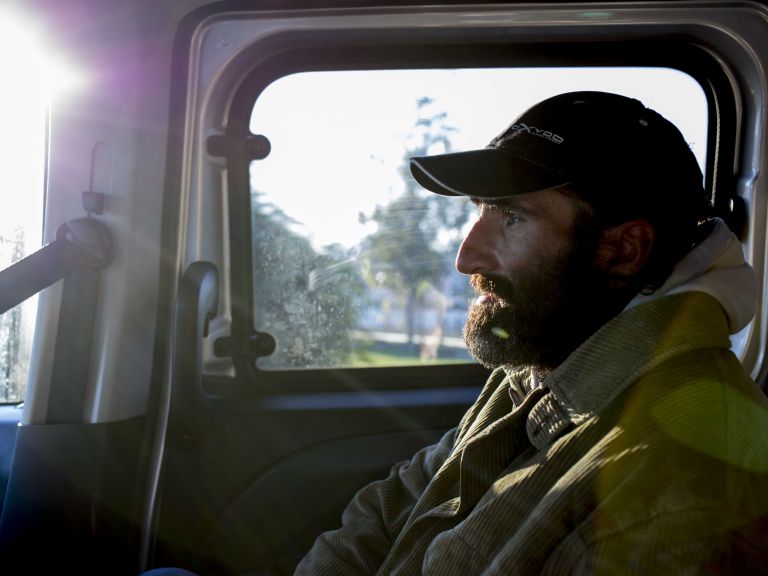 Carlos, a 42 year old man, on his way to a government funded Therapeutic Community, in northern Port 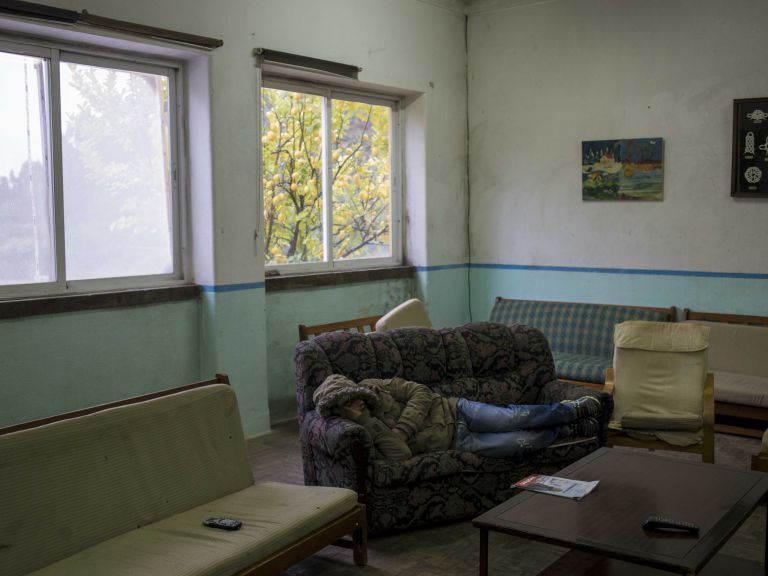 A man takes a nap at the Ares do Pinhal Therapeutic Community. “Psychological addition is a life l 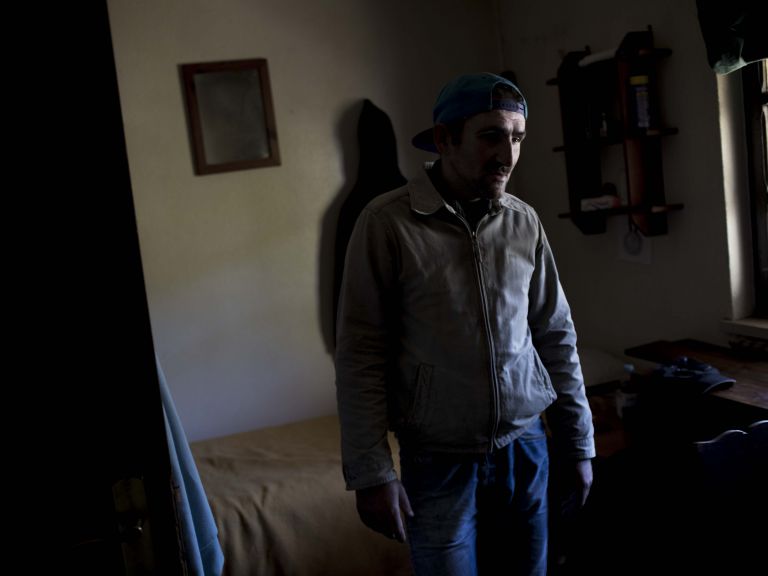 “When I arrived I had to undress myself for the medical check up. He looked at me and said ‘You 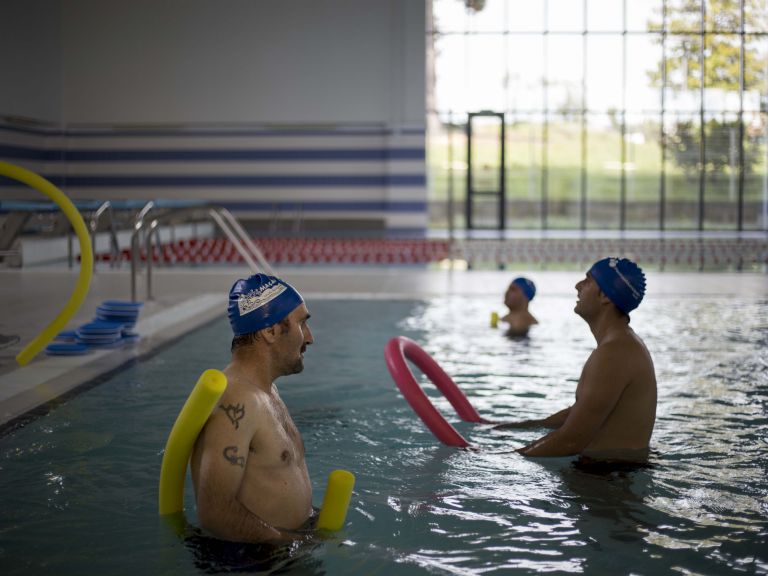 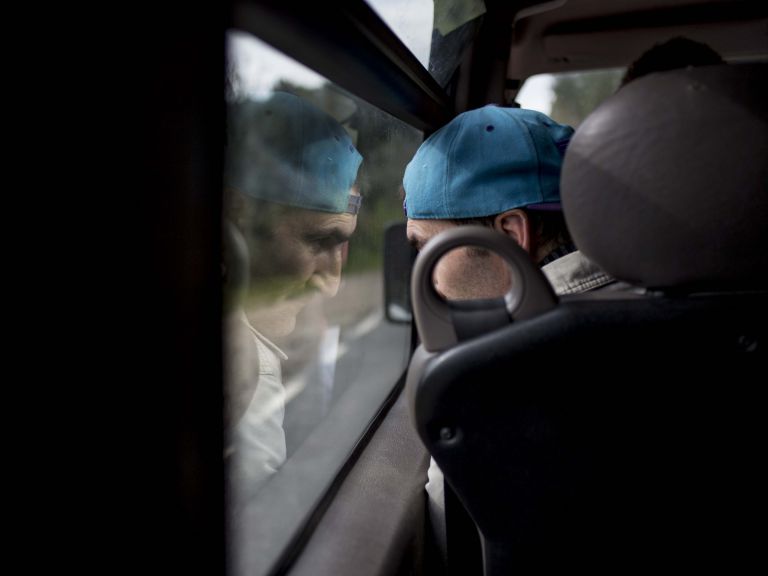 “Drug addiction is a duality. On on side, you want to get better, for your family and for yourself