There is a sacred Grand Tour in Italy that never ends. It is the itinerary of the Christian relics, which from Rome spreads throughout the peninsula. It starts from Padua (San Francesco), touches Genoa (San Giovanni Battista), passes from Naples (San Gennaro), arrives in Catania (Sant'Agata). The "pieces of saints" in Italy are everywhere: in many faithful's houses, in the antique shops, under the altar of every consecrated church, in every self-respecting museum. Yes, because over the centuries relics have been a sort of “business card of faith”, a “transportable holiness” (just visit the treasure of San Marco in Venice and you'll immediately realize it). Praying the bones of the saints - starting from the cult of the first Christian martyrs in the Roman catacombs - became a way to worship God and reach the kingdom of heaven. The relics as a tangible and real symbol of faith, through which bring the word of the Church further and further away. Own relics - starting from the legendary discoveries in the Holy Land by Saint Helena, mother of the emperor Constantine, and then again with the Crusades during the Middle Ages - meant gaining power and prestige. The relics were violently looted, easily transported and jealously preserved. Of course, the trade in relics has always been banned in the Christian tradition. But the prohibitions are easily bypassed: relics can be donated (usually by the congregations, which carefully pack them), or be false, or be stolen. Nothing has changed over the centuries: the smuggling of the relics is still a business, fueled by the ingenuity of the faithful, amplified by internet. And even today there are those who believe the relic is a talisman with thaumaturgical powers. But apart from the faith, the fraud is always behind the corner... 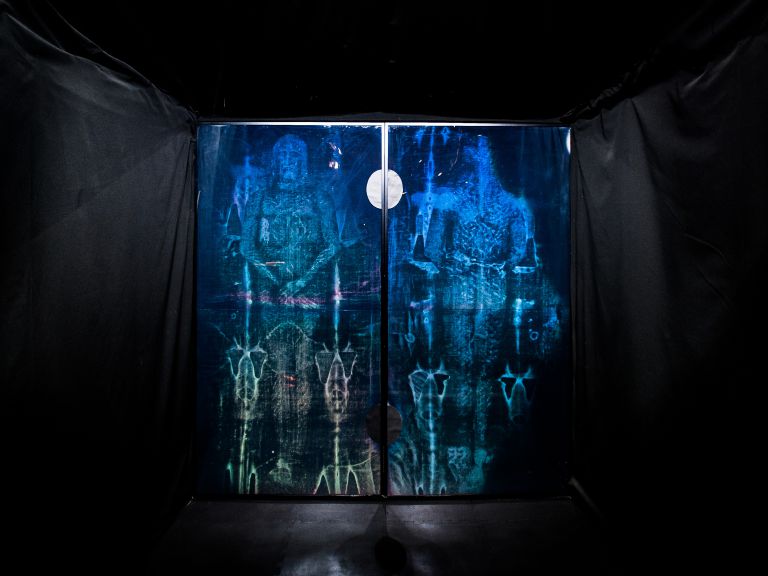 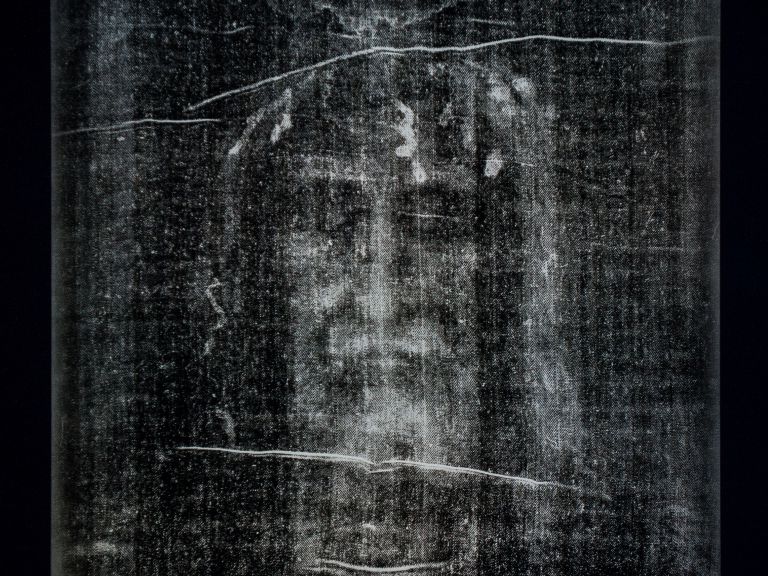 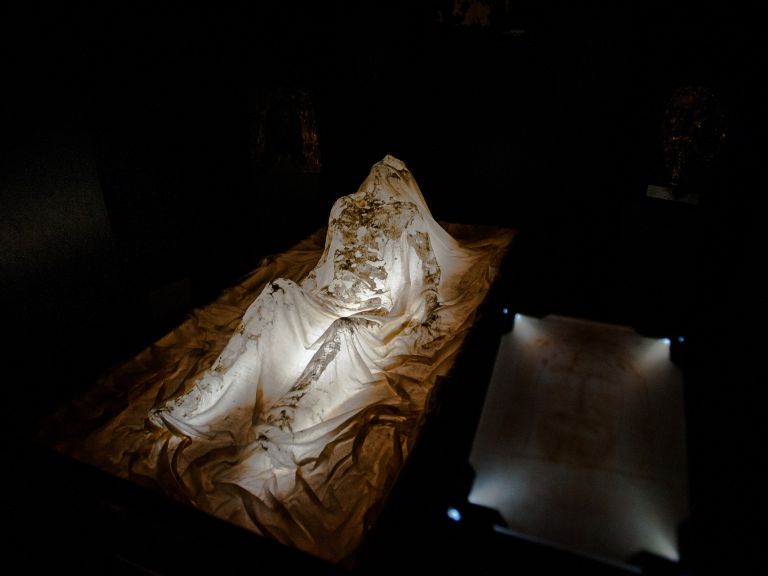 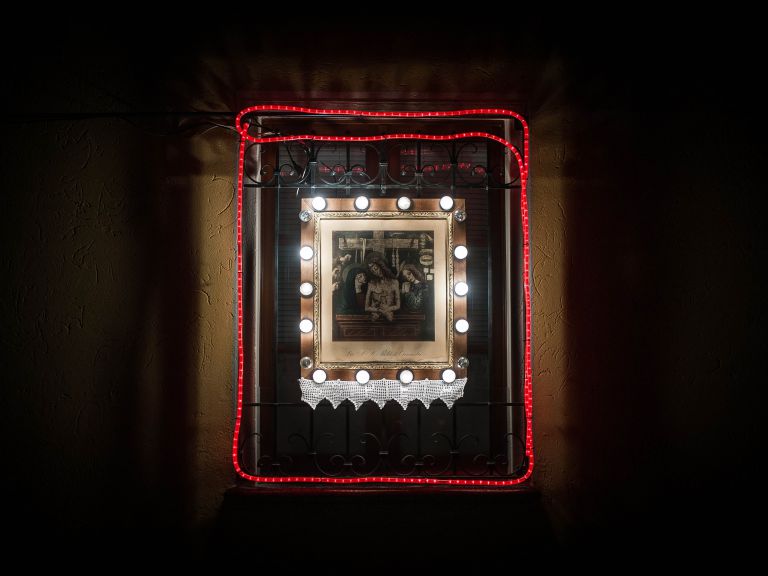 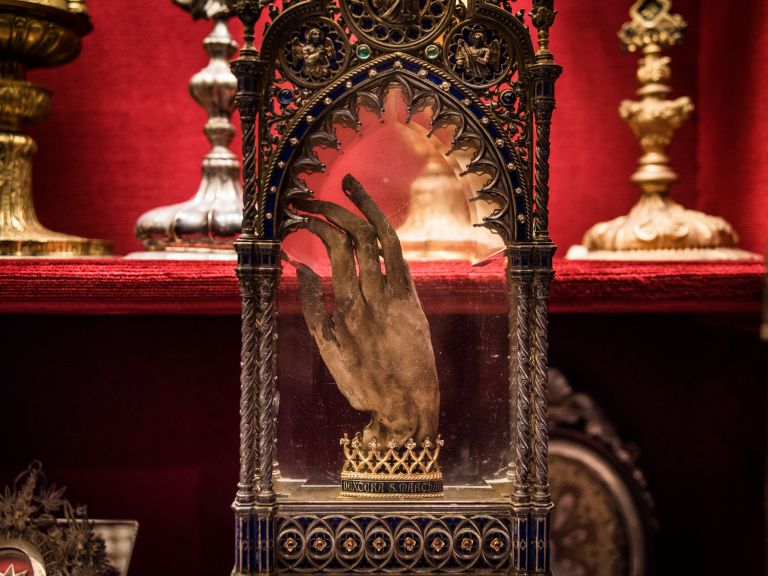 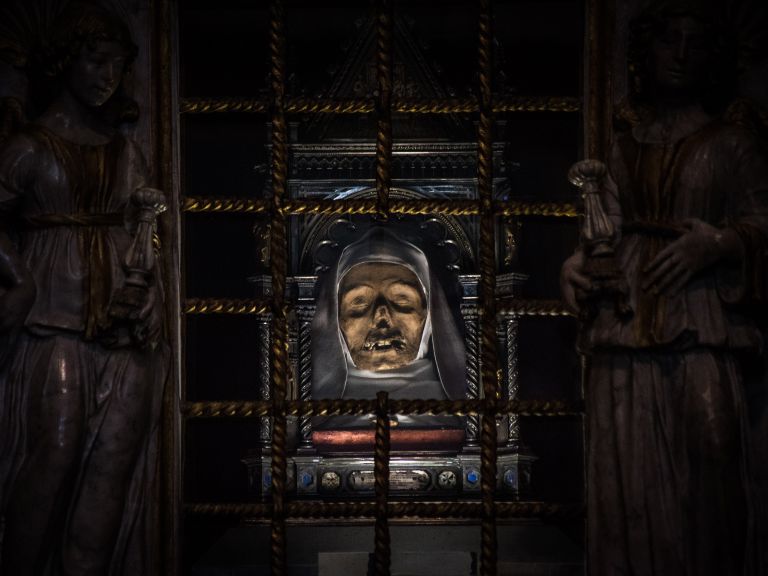 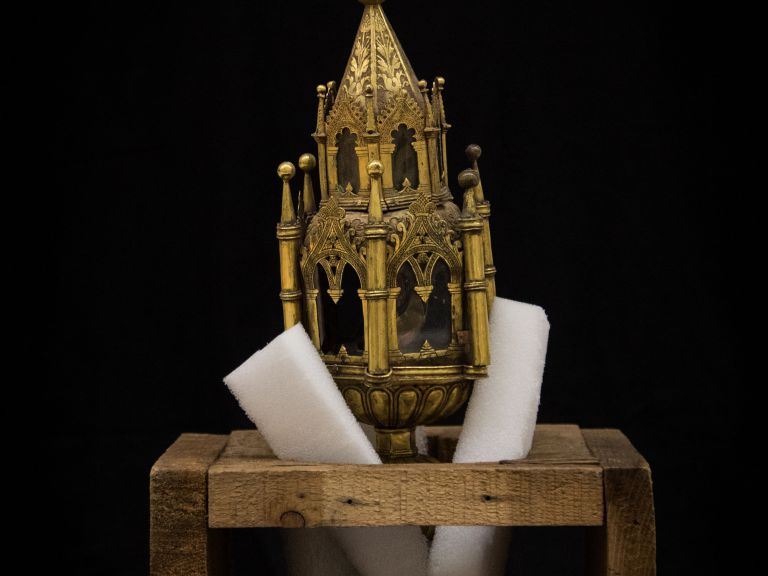 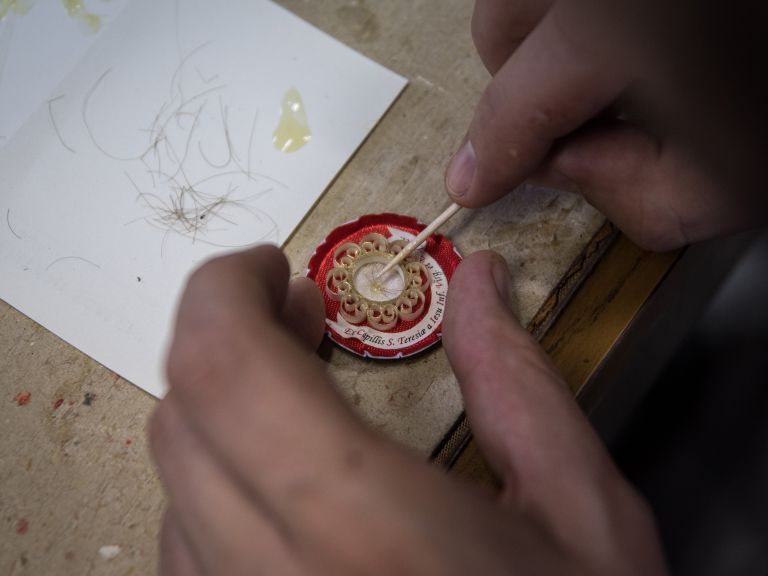 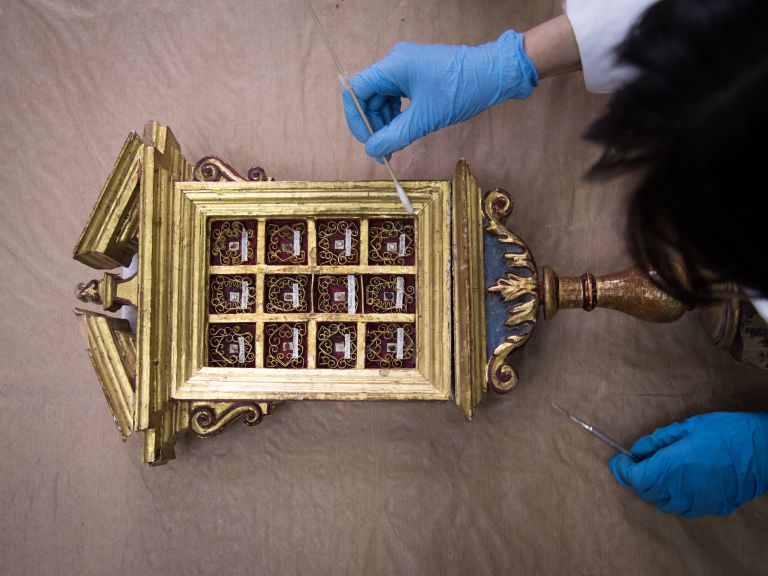 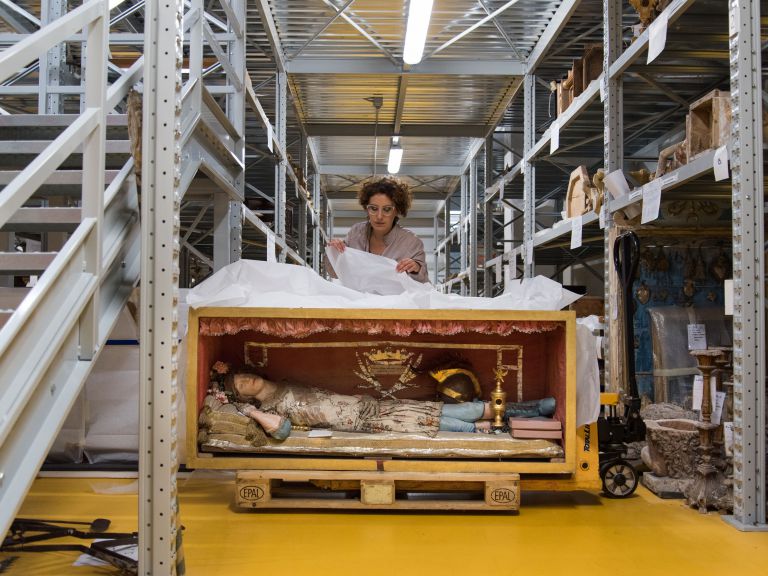 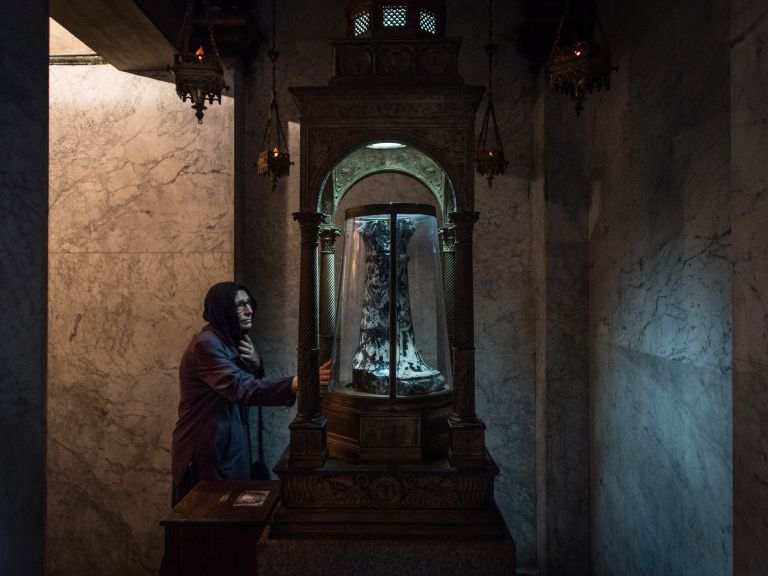 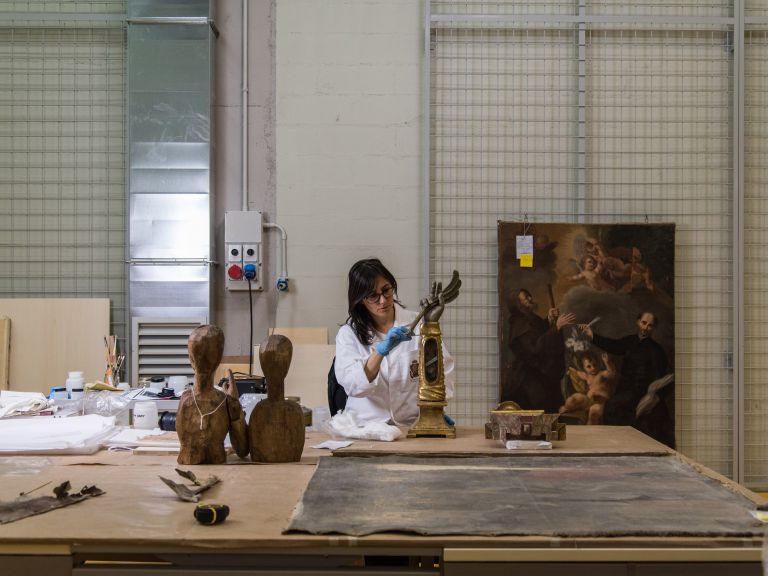