Project Detail: Why shouldn't I hide a refugee in my house?

Why shouldn't I hide a refugee in my house?

"Federal Constitution of the Swiss Confederation

In the name of Almighty God,

The Swiss people and the Cantons,

Mindful of their responsibility to creation,

Resolved to renew the confederal alliance and to consolidate its internal cohesion, in order to strengthen freedom and democracy, independence and peace, in a spirit of solidarity and openness to the world,

Determined to live their multiplicity in unity, in mutual consideration and respect,

Mindful of common acquisitions and responsibilities towards future generations,

Recognizing that freedom is only for those who use their freedom and that the strength of a people is commensurate with the well-being of the weakest of its members,

have given themselves this Constitution."

In several Swiss Cantons, unaccompanied young asylum seekers/refugees who are minors have the opportunity to live within a family, where they can find the warmth they have either lost or never had and integrate into the new life that awaits them.

There is only ONE family in the Canton of Ticino that has been allowed to receive a minor migrant in to their home.

Therefore, myself and the sixteen-year-old Afghan boy I got to know during my volunteering and whom I have I followed in the course of his travels and admission process in to Switzerland, which has not yet been completed - he and I, now like brother and sister, asked ourselves:

why shouldn't I hide a refugee in my house? 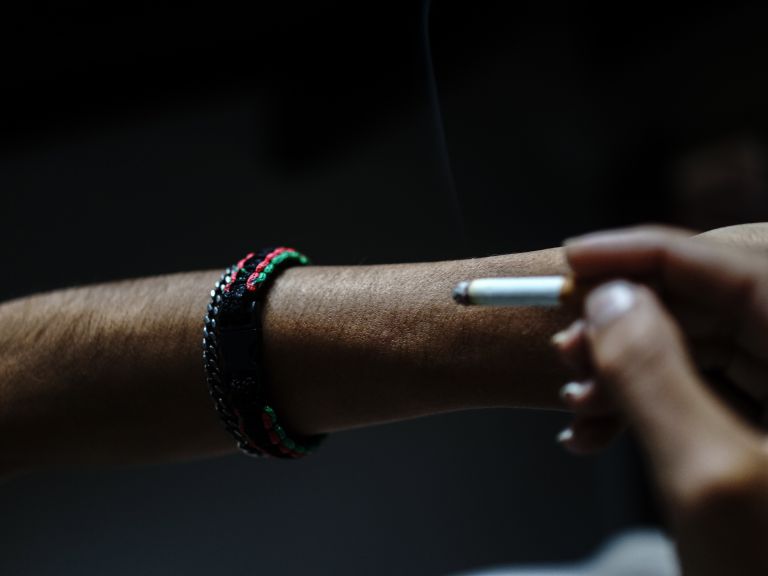 Look, my dear friend, what I write and say to you 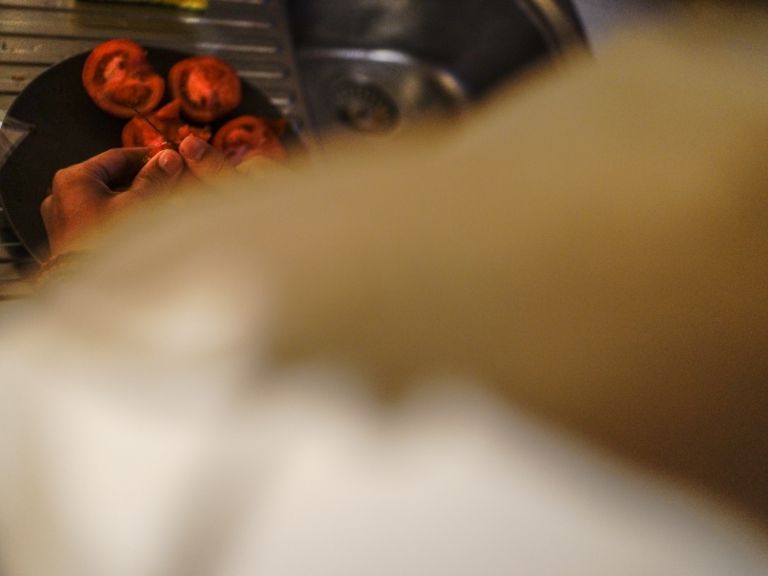 And how happy I am 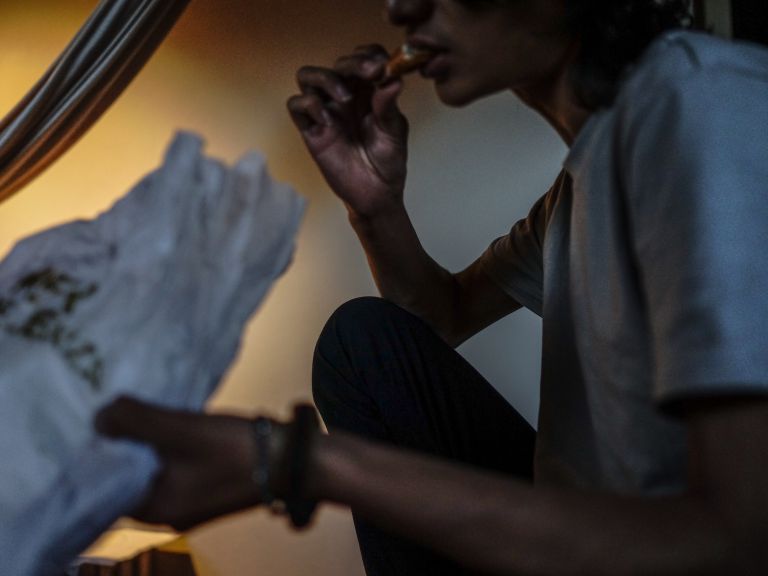 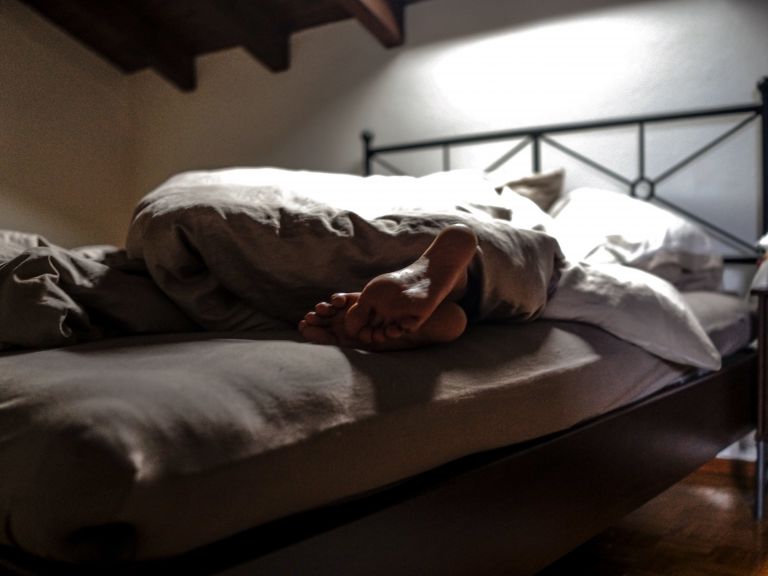 Look, my dear friend, what one has to invent 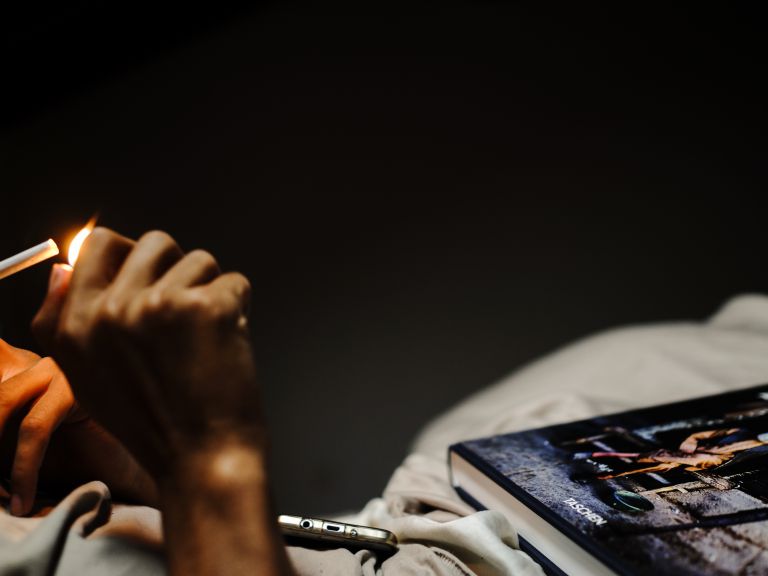 To be able to laugh about it 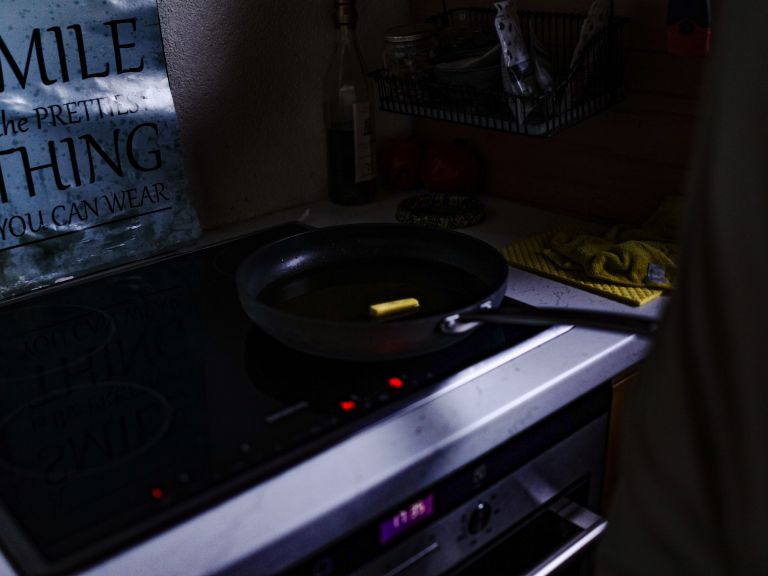 To continue to hope 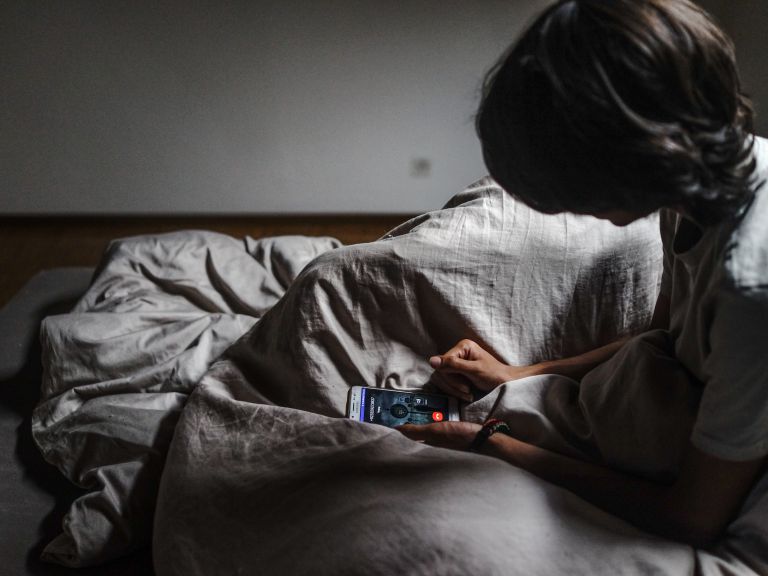 And if this year passed in one blink of an eye 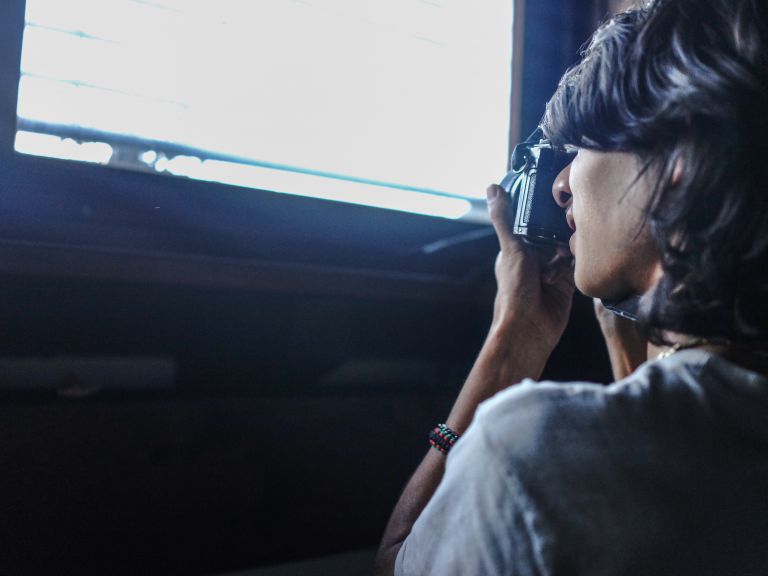 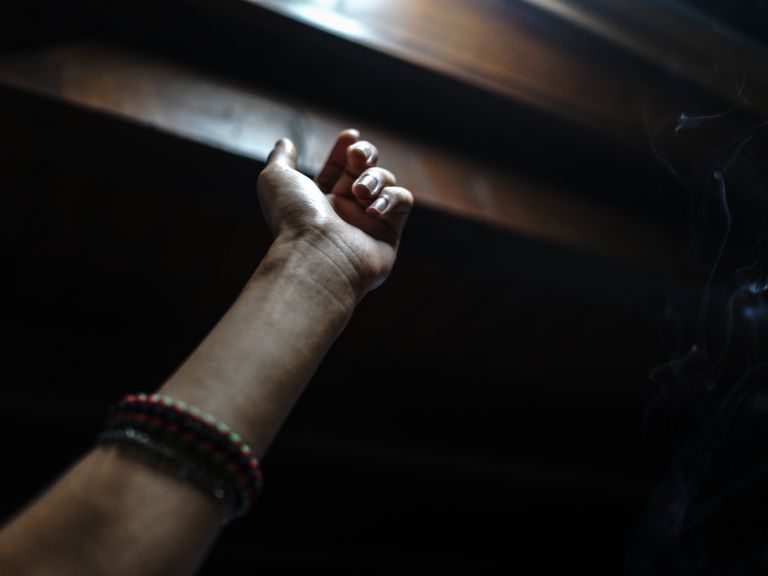 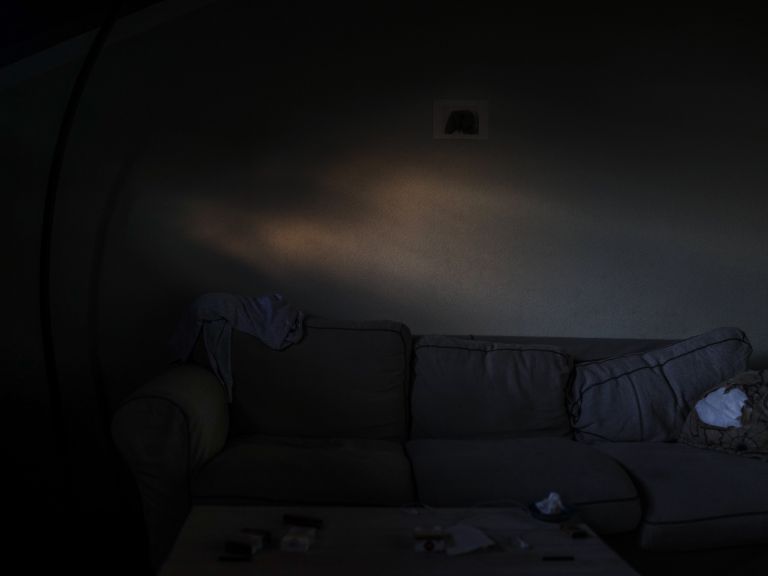