Project Detail: The community of Médina Gounass: a hope for the future

The community of Médina Gounass: a hope for the future

Located approximately 13 km far from Dakar, Médina Gounass is the largest among the department communities of Guédiawaye: in 2014 the estimated inhabitants, spread over a surface of 1Km2, were 4500. This settlement was born in 1960 on an ancient "niaye" (in wolof language this word indicates a basin characterised by a very permeable soil) and was initially composed of people from the nord of Senegal, soon Dakar inhabitants followed being forced by the government to move over there being the capital overcrowded. In 2010 no less than 75% of families were below the poverty line and the unemployment rate reached 90%: the community is definitively disadvantaged, the inhabitants live in precarious conditions, in abusive houses that do not respond to hygiene and urbanisations laws and do not have any access to essential social services. Drinkable water is insufficient and retrieving it is difficult; the Government focuses more and more on health topics by means of information and prevention (such as birth control); huge efforts are also placed in education, an instrument that invests on human capital with the goal of fighting analphabetism; a system of professional counselling allows young, that do not have means to apply to the national education system, to develop their skills; a large area of the centre of the city is occupied by a very unhealthy, dangerous and polluted water basin that collects the abundant rains that occur in summer season; the activity of social microcredit, locally named 'tontine', ensures the economic means necessary to the population in challenging moments. What characterises this human environment is that the efforts put towards population progress is mainly acted by the inhabitants through ways of self-management and participatory democracy: the population, through community and solidarity initiatives, take charge on herself of the development of the neighbourhood and of the environmental management replacing governmental lacks and failures.

I thank for their collaboration: 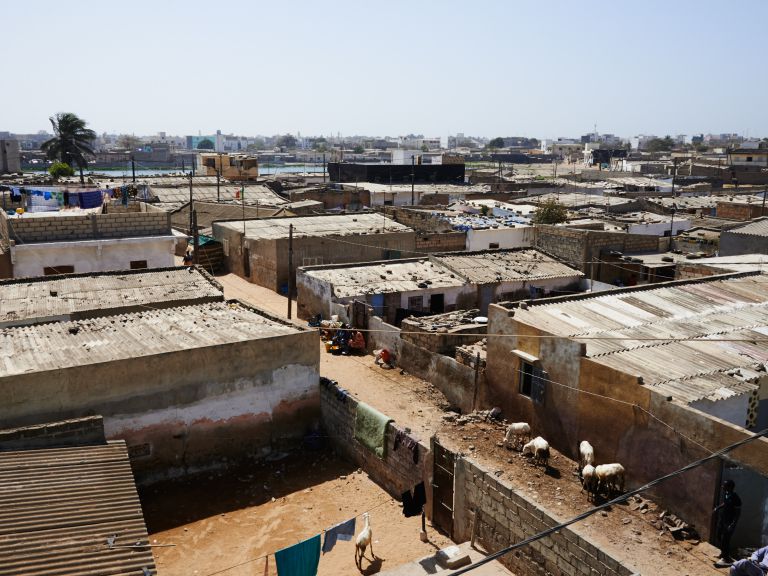 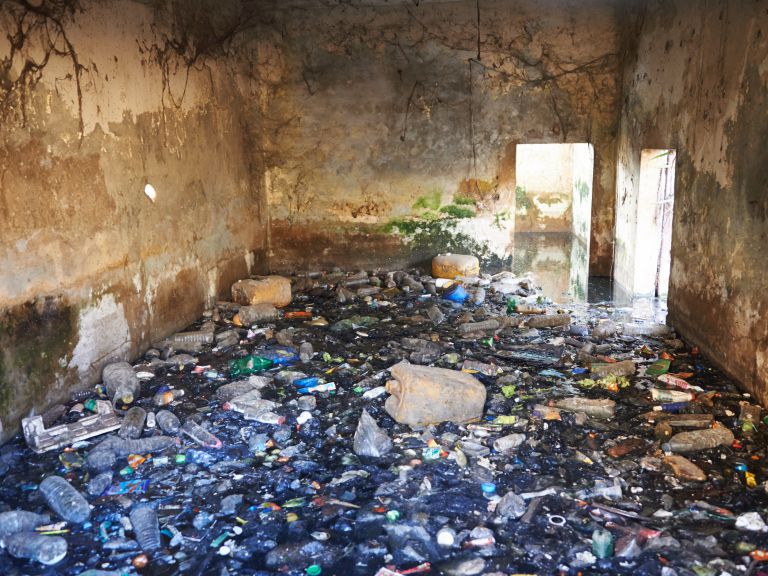 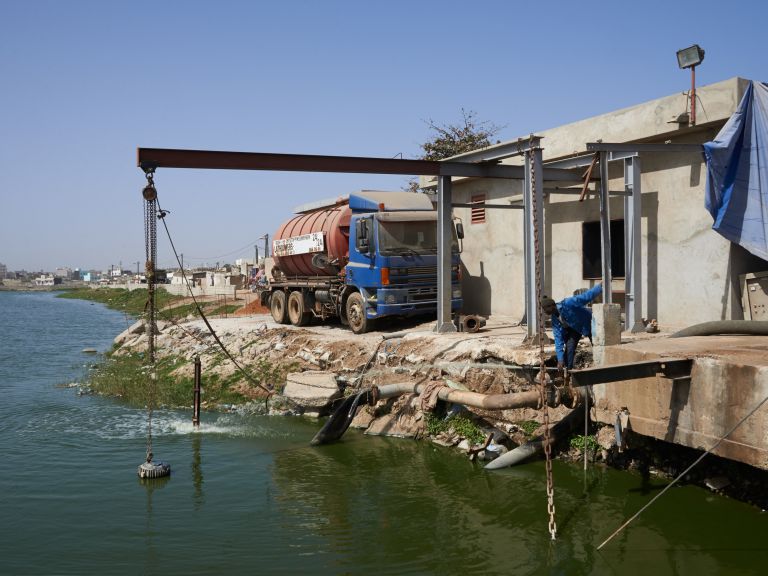 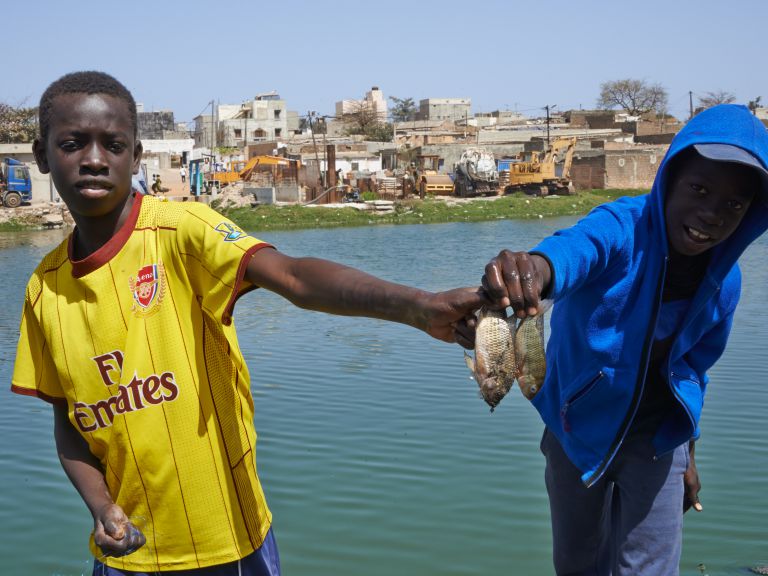 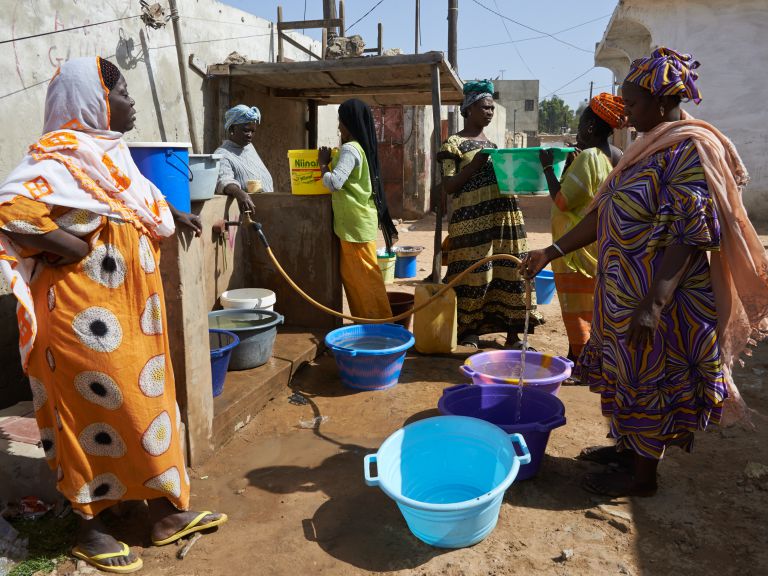 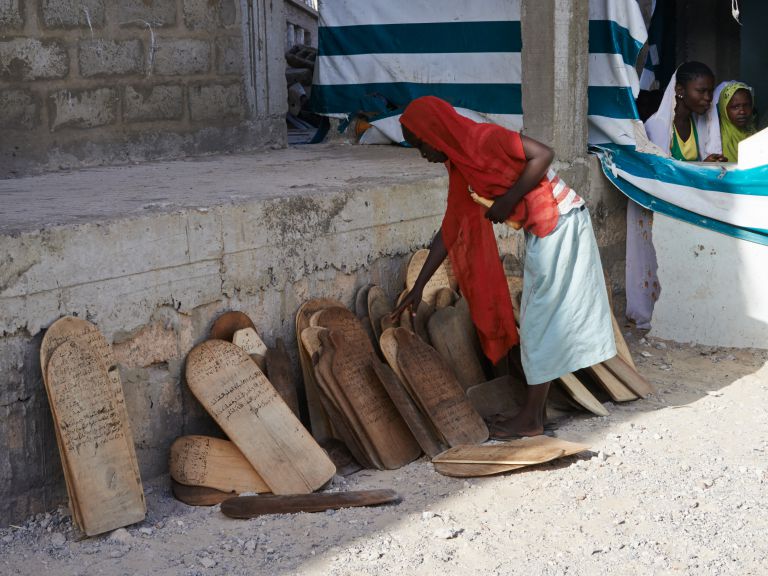 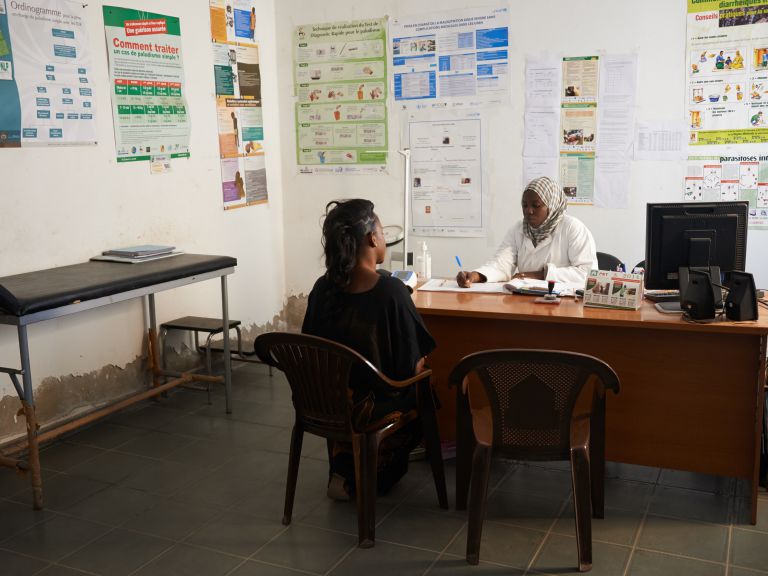 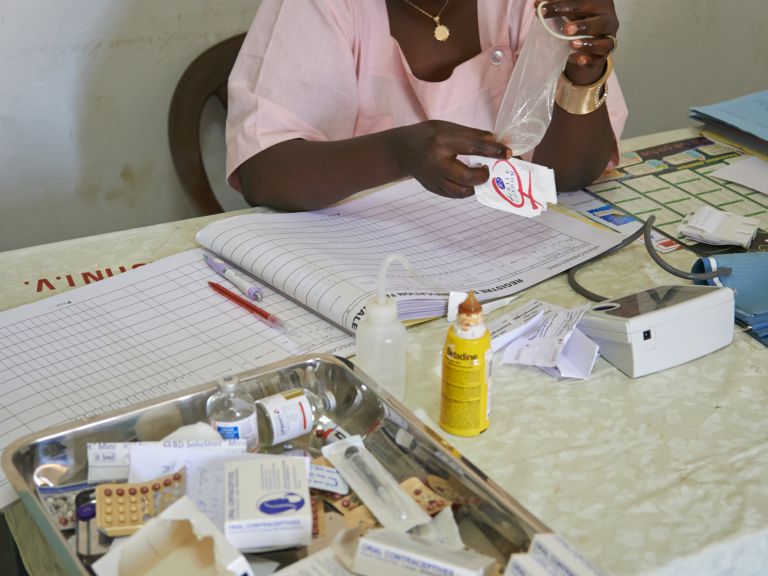 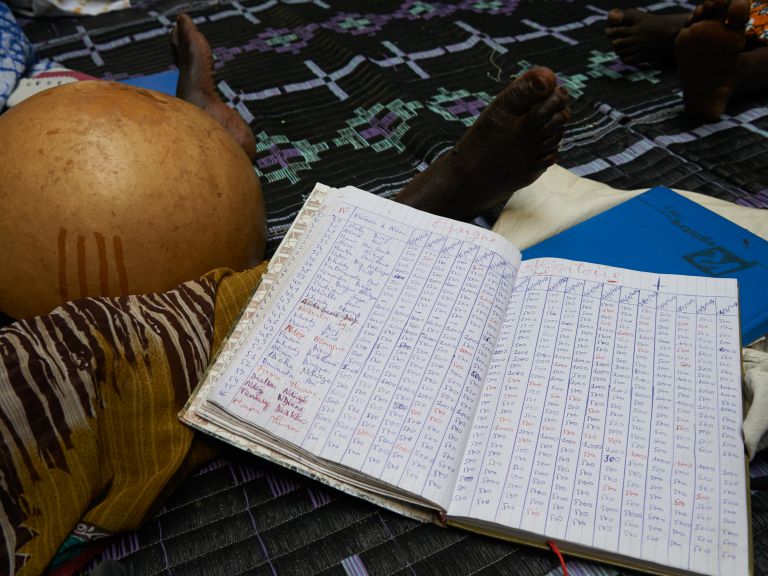 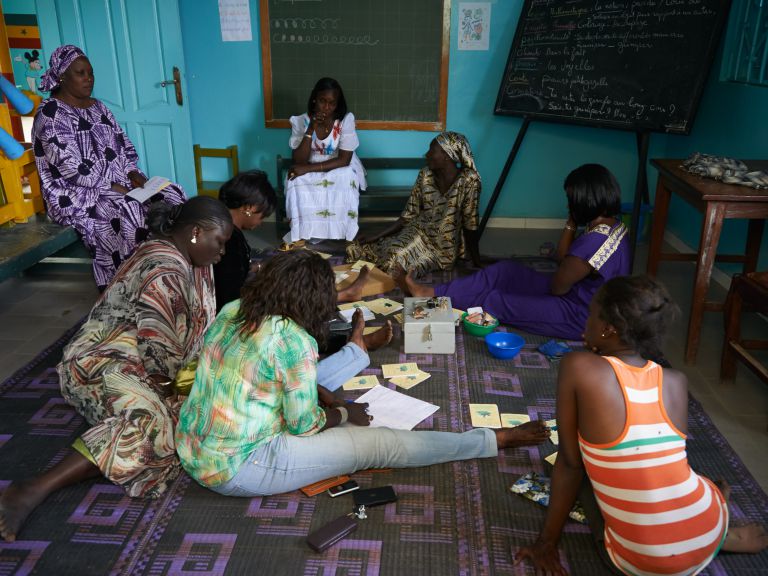 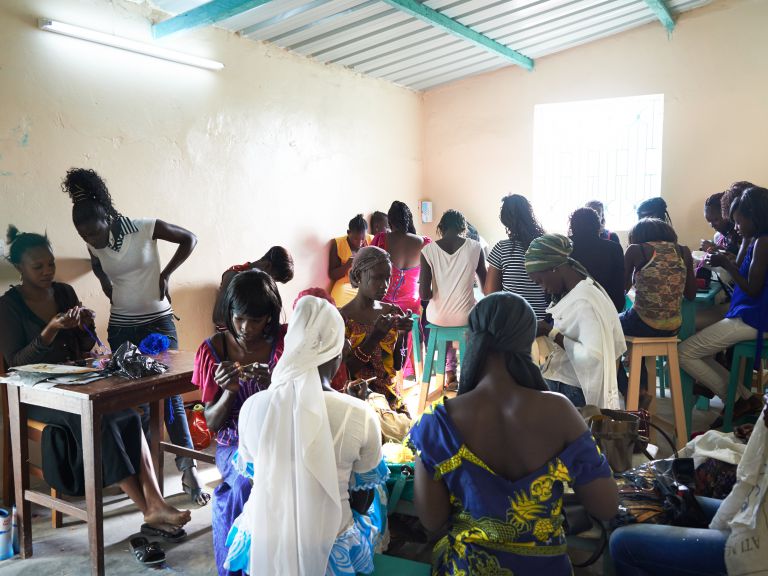 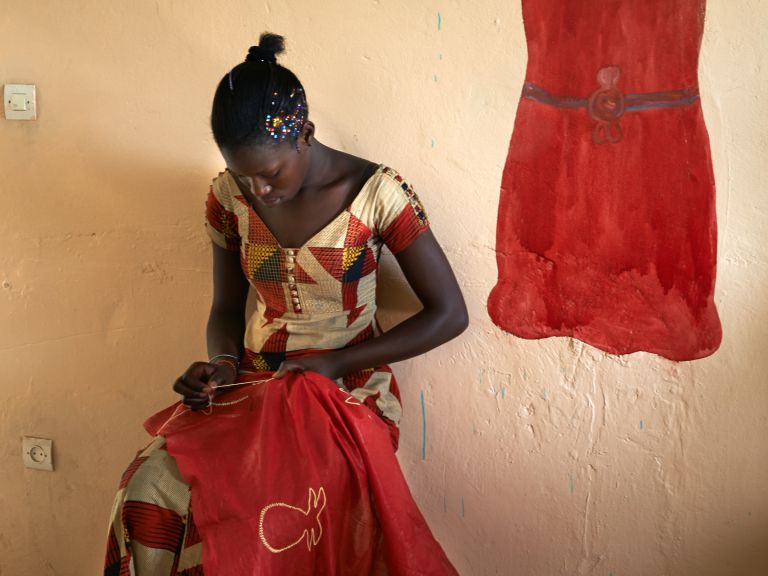