From a supposedly ordinary photo shoot, almost of pure profession, of normal people, participating in one of the many folk dance contests, something else emerges: the strangeness of humanity, the eccentric and the bizarre of the ordinary, the involuntary kitsch of absurd costumes that cover exuberant bodies of vital energy, the unpredictable and mysterious combination of the competitors, the resemblance of their glances in the clamorous difference of their bodies. Paradoxically, the lens do not focus on the movement of the bodies in action, but on the before or after, the couple is fixed in the eternity of the moment, those alternate in the mirror of the voyer-spectator-photographer. 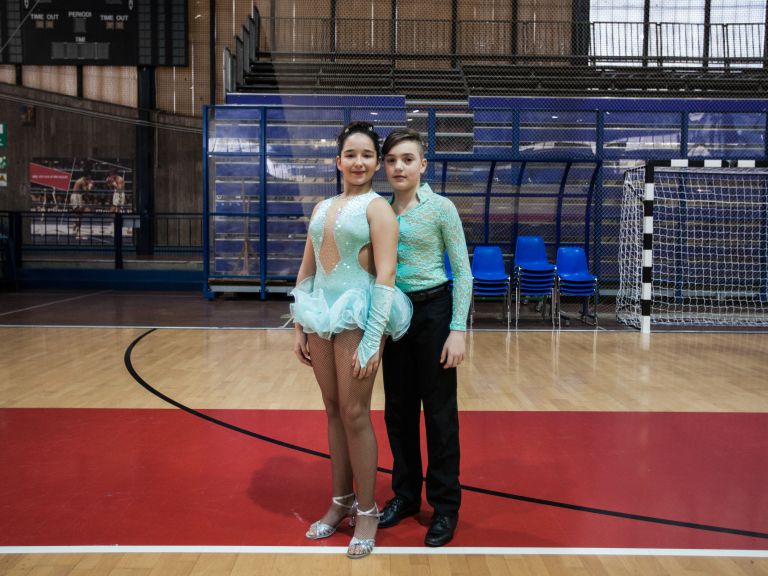 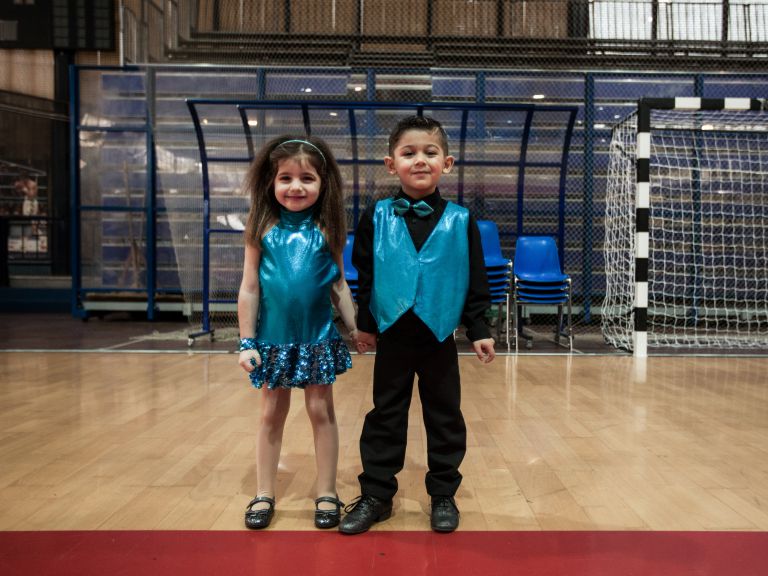 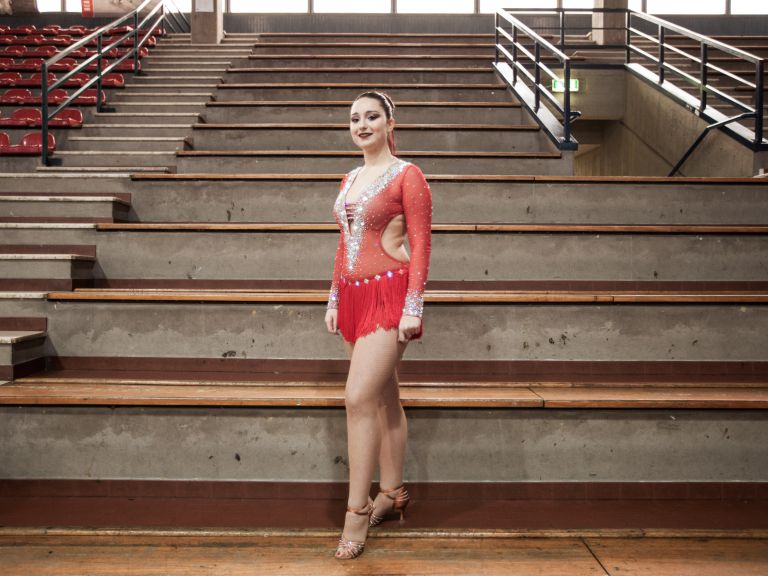 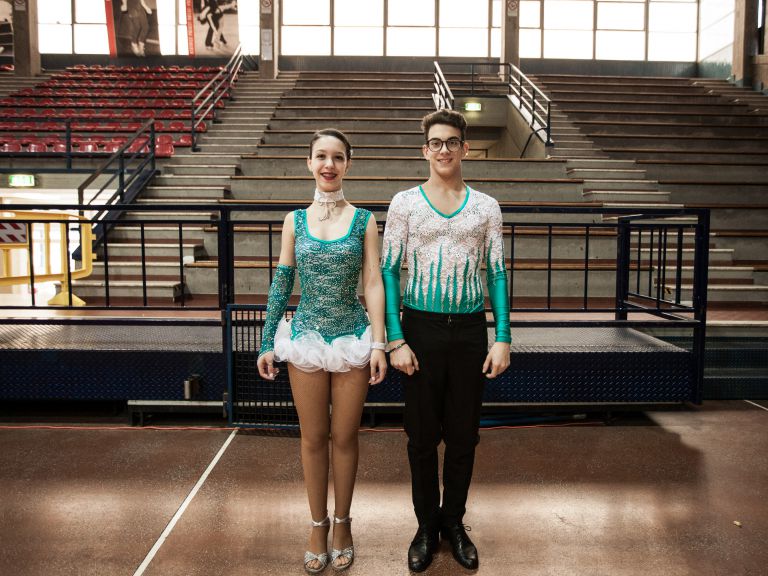 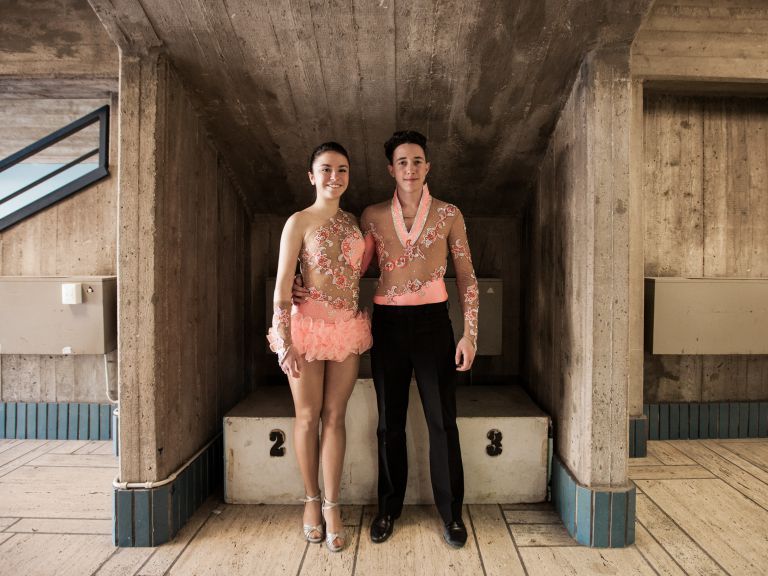 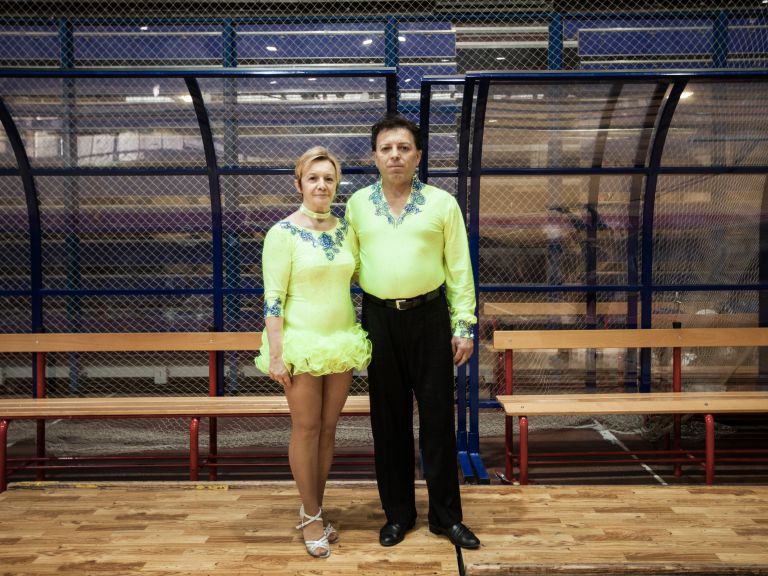 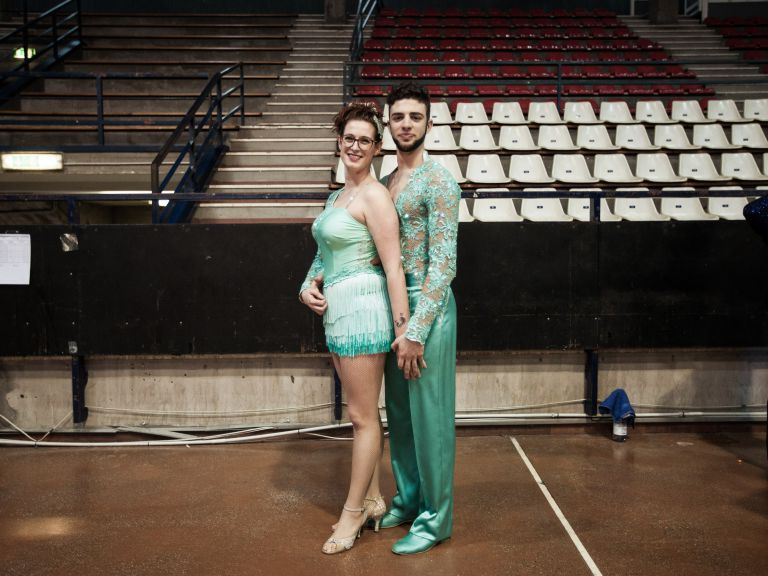 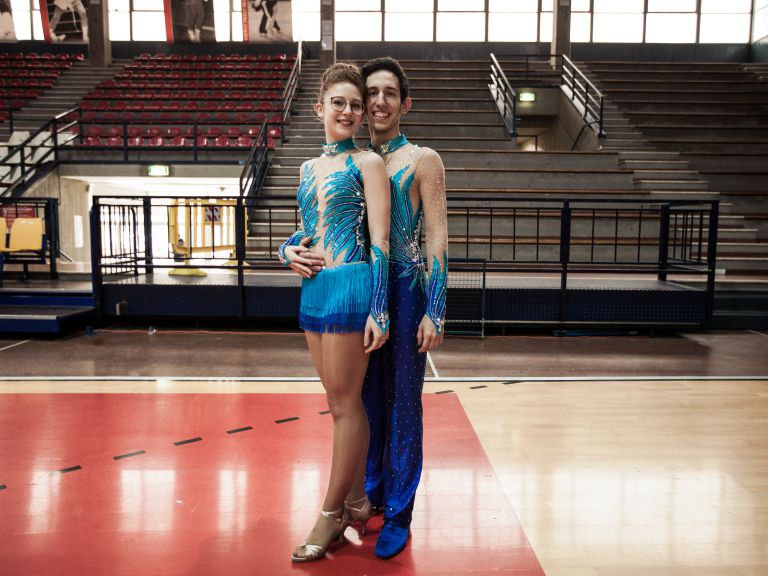 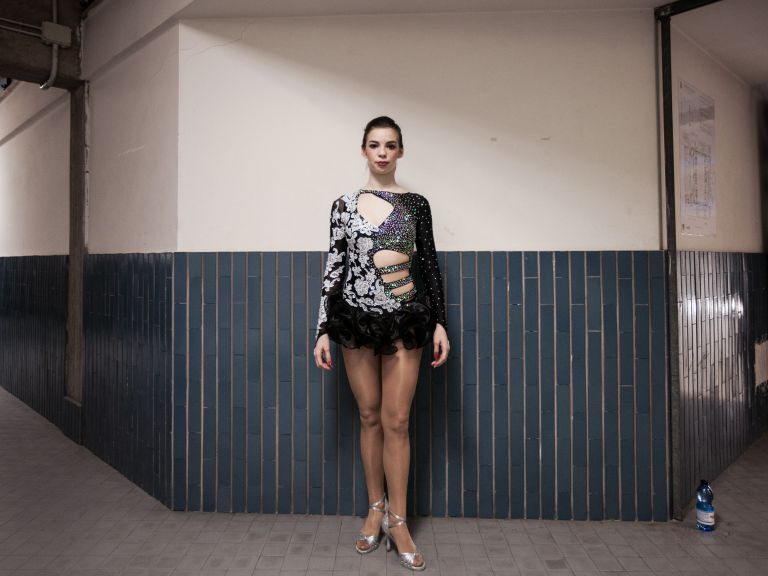 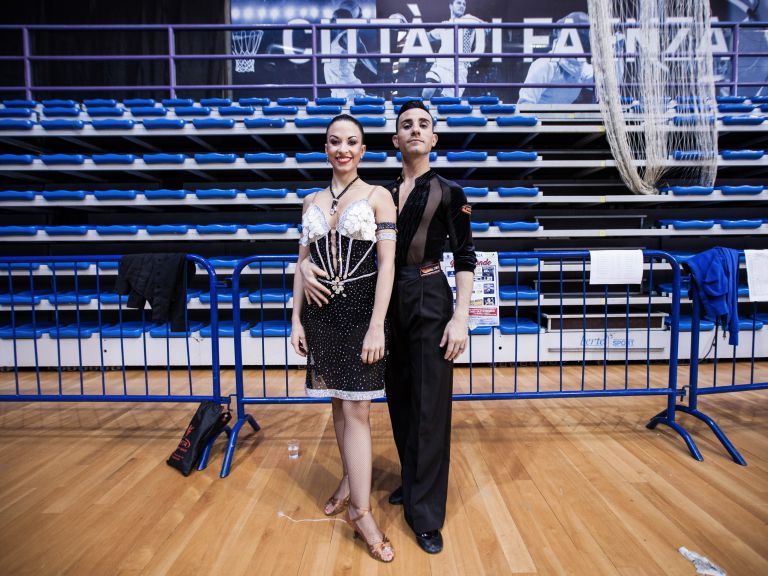 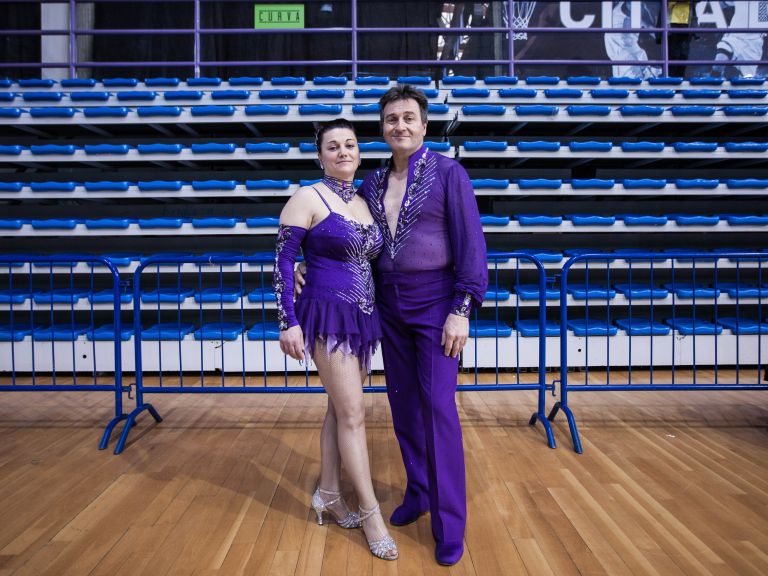 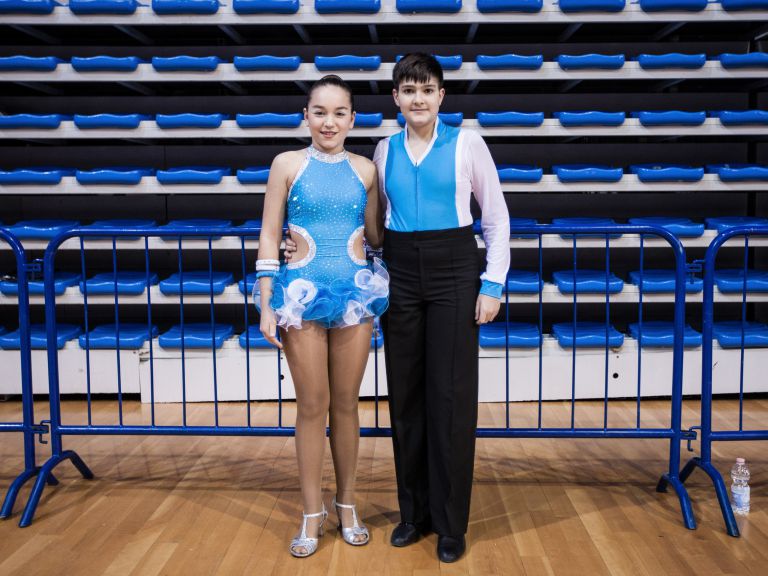