Project Detail: Going to Space at 60

Going to Space at 60

Paolo Nespoli is an European astronaut who went to space for the third time last July 28th. Since he’s the first 60-year-old man in history leaving for a long term mission, in 2016 I started following him during his last year on Earth with a training in the main Space Agencies Headquarters, documenting and photographing his personal and professional life in such a hard period, telling thus the Man and the Astronaut and how these two aspects of the same person coexist. In the past, the astronaut was an explorer, while today he works for scientists, engineers, biologists. He is often a guinea pig, too. In the 60s, training centers were secret and hidden places where the space conquest of America and Russia was studied, planned and tested, while now things have changed: every single astronaut independently from his country of origin has to train in all of them for missions on the International Space Station. That’s why I went to the European Space Agency (Cologne, Germany), Roscosmos (Star City, Russia) and NASA (Houston, USA) training centers to tell Nespoli’s story. How a man becomes an astronaut. 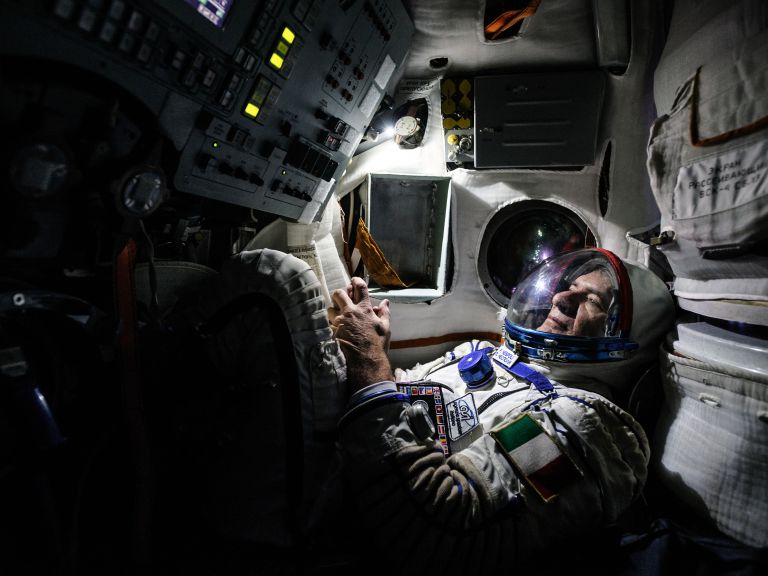 Into the Soyuz simulator 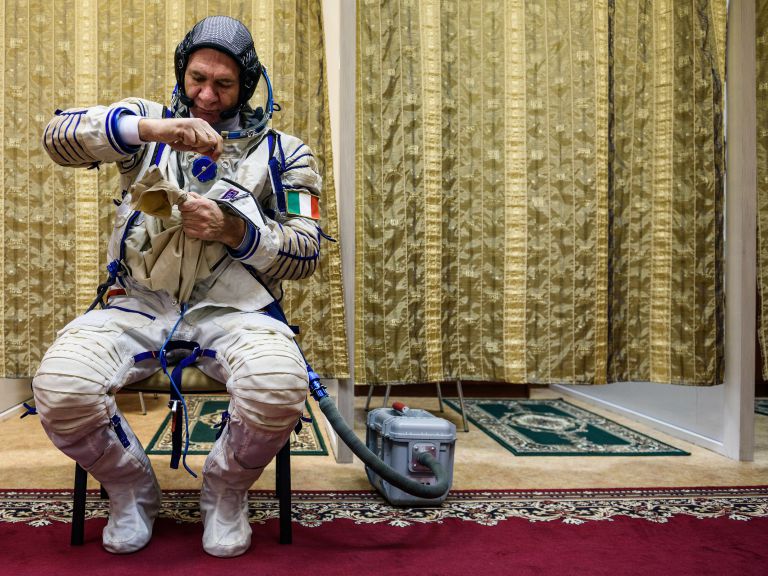 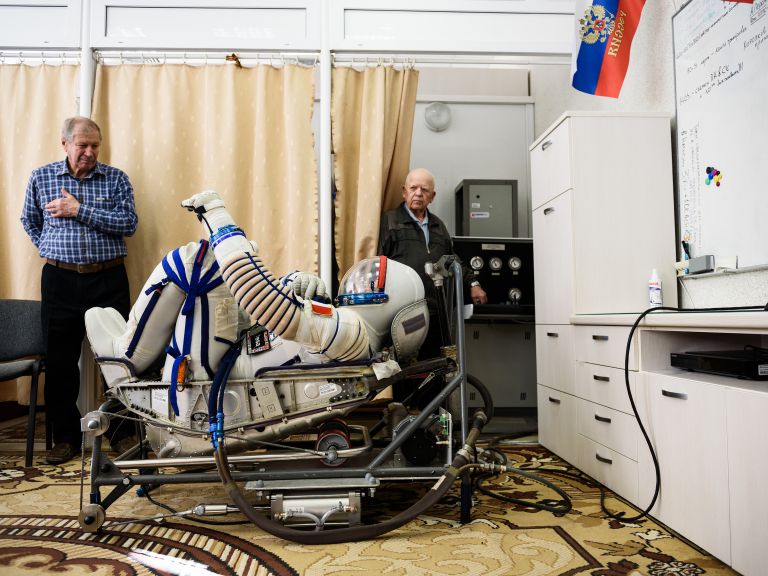 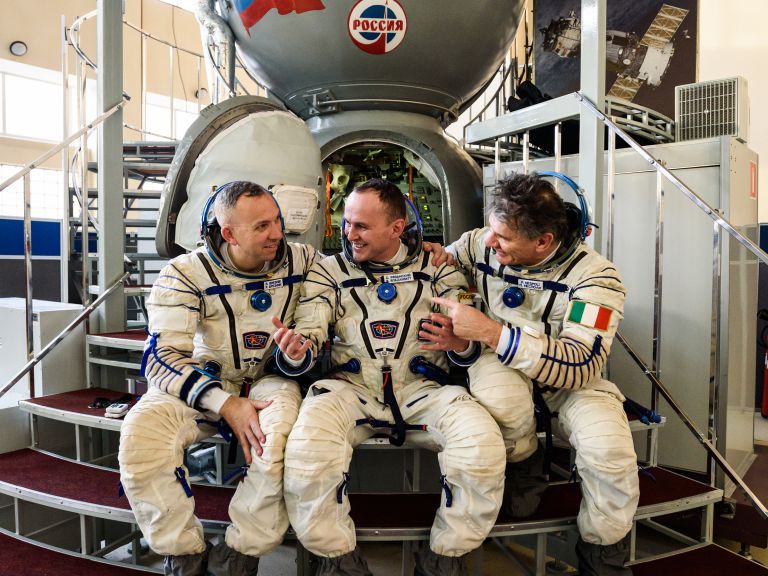 Nespoli and his team 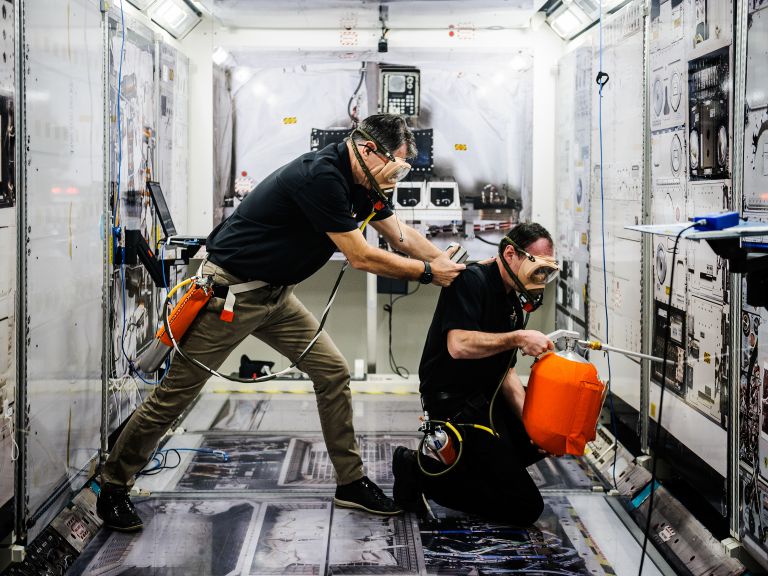 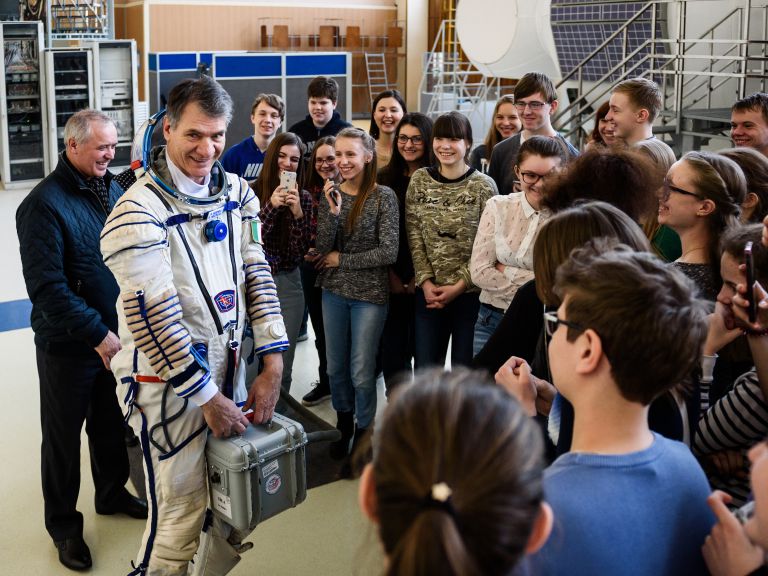 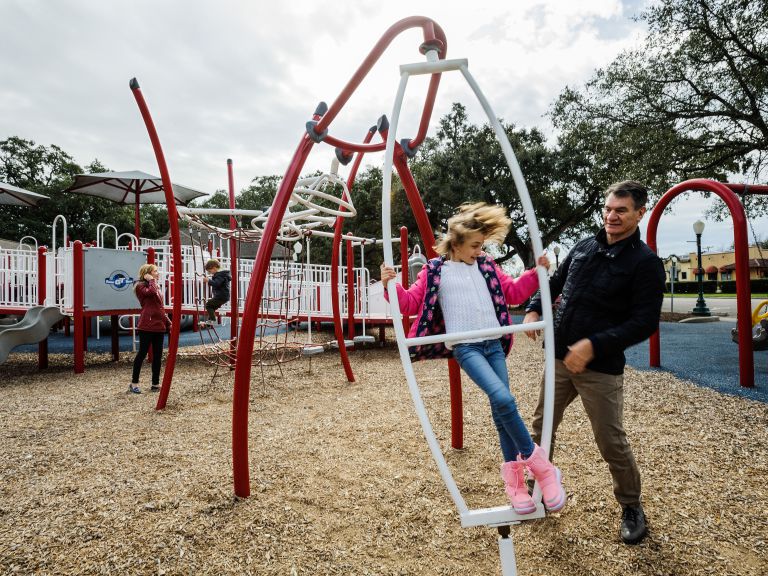 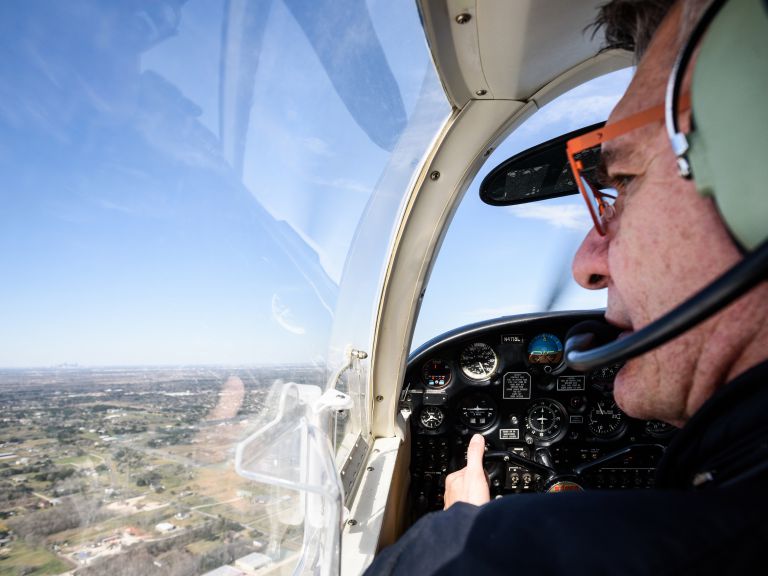 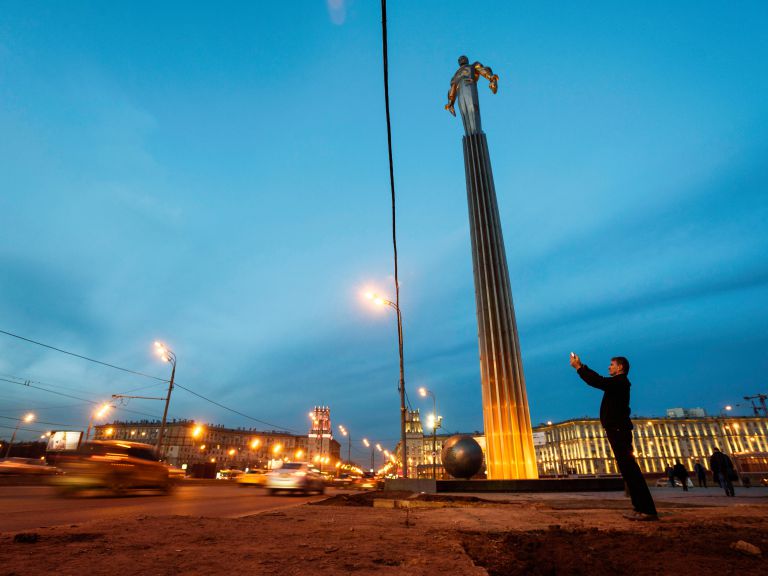 Searching for the ISS