Project Detail: Sociology of beholding, disclosure and it's ethics

Sociology of beholding, disclosure and it's ethics

What it would be for reporting or making the feature about the reporters themselves. All of these images are in the same theme of reporting about vision and ethics of photographer. Also about the sociology of seeing or beholding, concealment, complicate disclosure and a human rights in the most intricate way. Image ‘The Observer’ is the only image the photographer reveal himself in the picture to make the beholders (who are the others ‘observer’, after the 4 girls observe the sea and the ‘1’ observe the 4) realize him obviously. But it has some astonishing point either, because he appears as a shadow – as the peeper or the hiding shooter, but in one way it seems like no hiding as well. And the real condition is actually fifty-fifty (as the 4 girls aren’t insensible). The Photographer decided to shoot the 4 girls merely at the back or the side to make it unclear to identify. The image ‘Untitled’ is the shot of which the woman is concious. The image ‘Deepest..’ is the one that is truly senseless or unconcious. The image ‘Local People..’ someone may be unconcious but even she is concious the photographer still respect her rights that he shot merely at the back and the side, and even it was unclear, he edited more to make the face different from the real one. It becomes a little bit surreal and much more artistic. In the image ‘Photo Photo’ she feels a little bit shy but she give chance to shoot (but the photographer has to shoot fast even in this condition). Please notice that she is not the one in the frame. Image ‘Eye – Side’ express the most complicate in the theme. The lovely ample lady was shot in the last seconds when she’d sent her smile (as a permission) in time before the chance of the photographer might vanish. But a question is concealed – what the picture focus on? (Notice and consider the details yourselves.) As in the last image ‘For life’, is the most confrontation, but the most contradict is that which is not because he is a mad man, but because the photographer hab been given the permission! And this leads to another question if he mad or not mad? Or how mad is he? What we should concern in case of his madness? (The image of the most 'open' and the most 'close' at the same time, many complex aspects gather in the man and his image.) 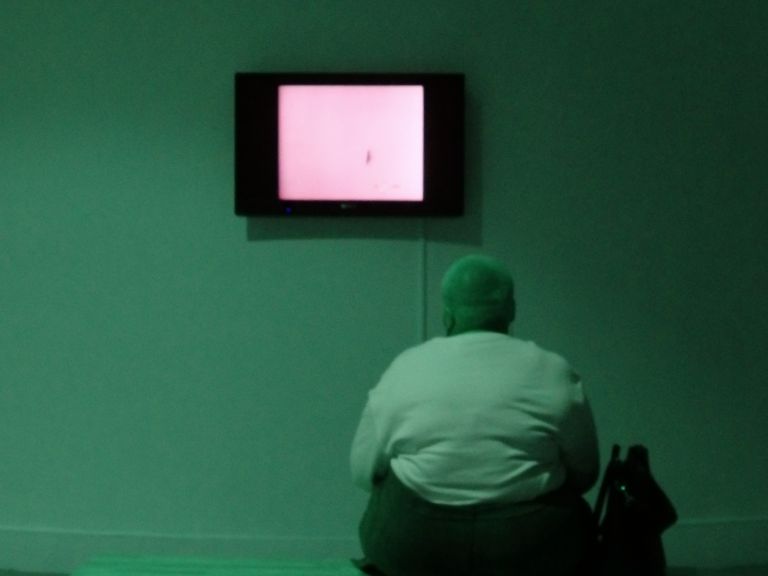 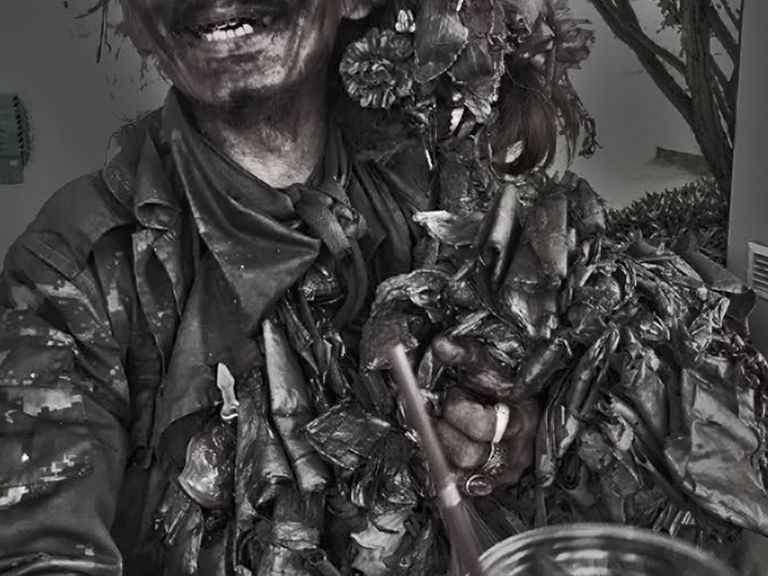 Local People at the Beach in an Early Morning 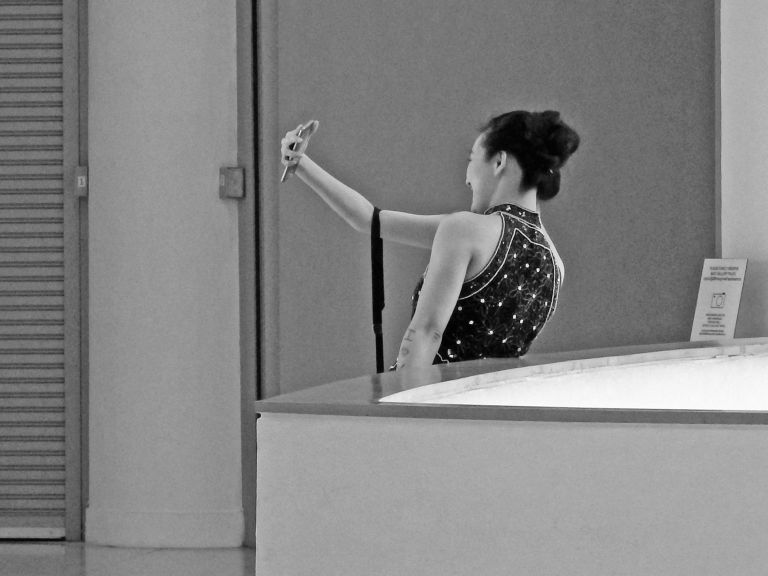 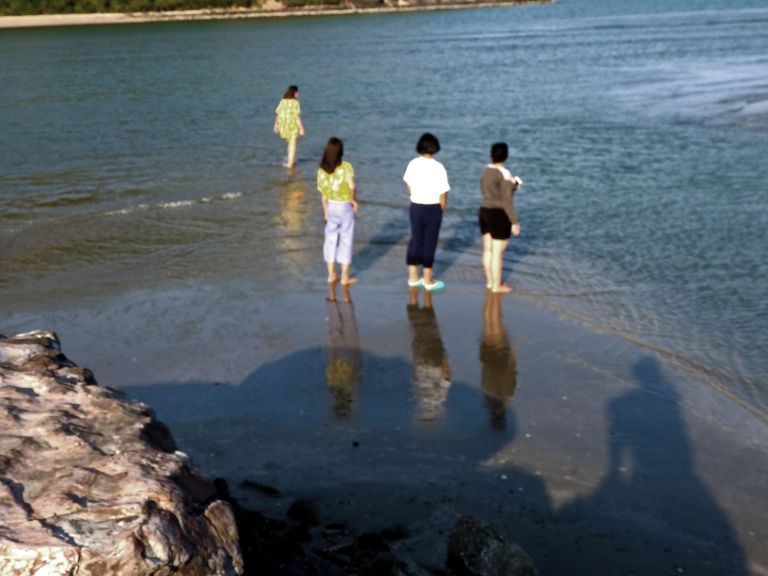 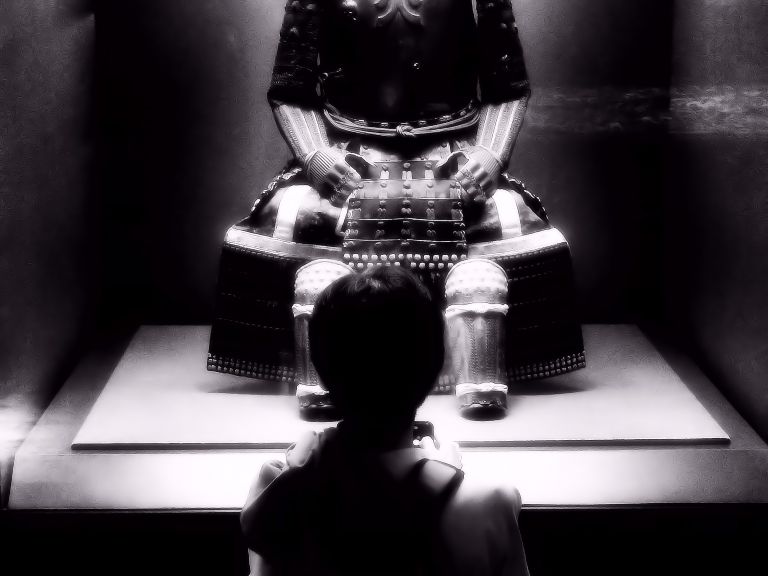 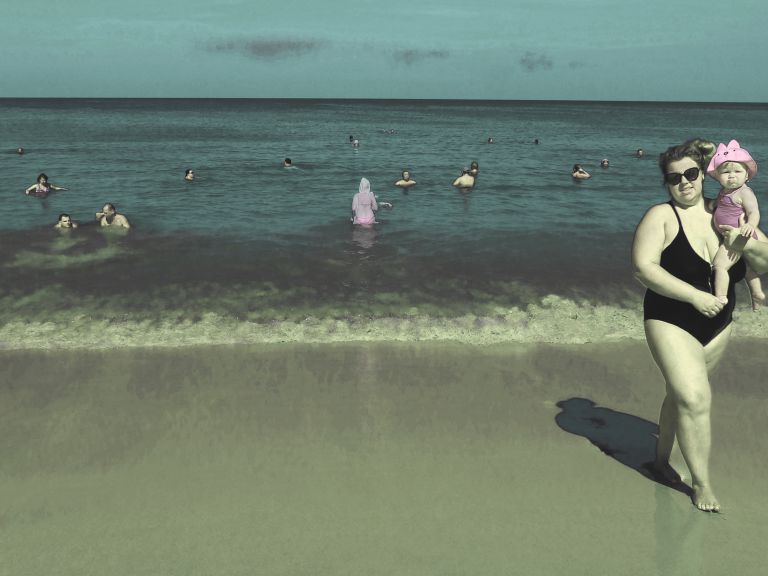