This project seeks to give voice and presence, through images, to people who are often spectral identities who live without dialogue, without answers to their questions, and without future. Their realities are not ephemeral, but only detached from our lives.

The Refugee Camps in the lands of nobody subsist with actions and moments that are untiringly repeated and end up by creating a constant that we do not perceive. These are Pictures of people that are forced to look for spaces in other paths and light in other ways and by doing so leave behind other lives and other dreams.

A testimony without performance; as a visual archive of uses and customs, of ways of being and living. The strength of the social and cultural aspects of the subjects portrayed recreates new visual forms that end up reinterpreting our sense of place.The project is a journey into the interior of the refugees’ space and life. It is an attempt to build a story without affection.

These camps contain different stories that were born in different countries and contexts and intersect in the common areas of these camps: markets, primary school and the spaces that serve as streets; stories that in their plurality create a certain connection, a new sense. The images aim to reunite us with the common man, using a simple visual grammar that reveals the value of the everyday hidden life. 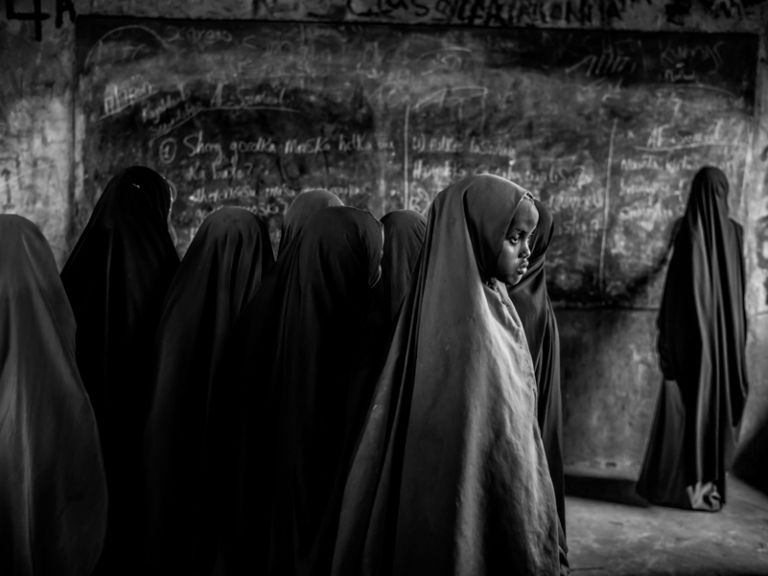 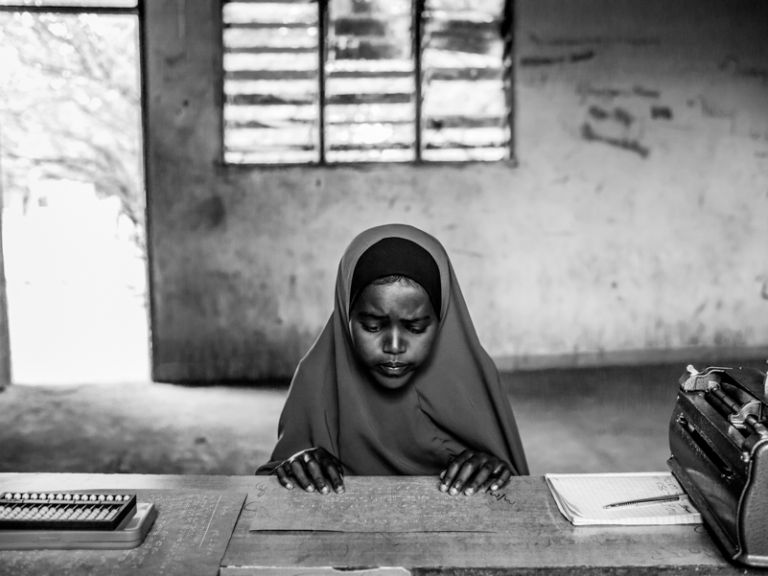 The young girl learning Braille in the refugee camp Dadaab 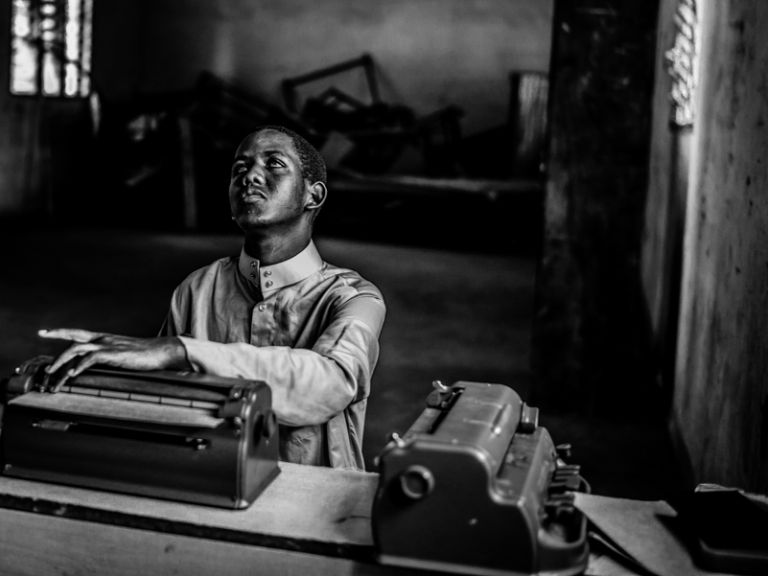 Triple jeopardy and light despite all -- Daadab Refugee Camp 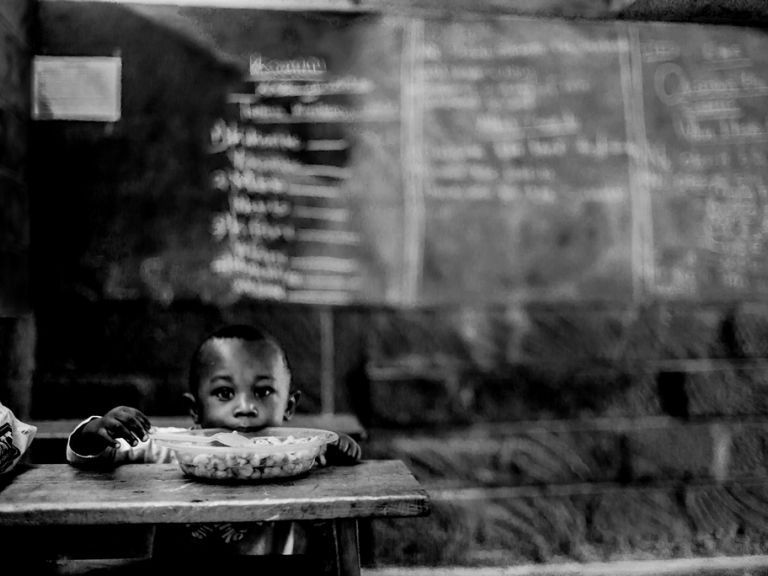 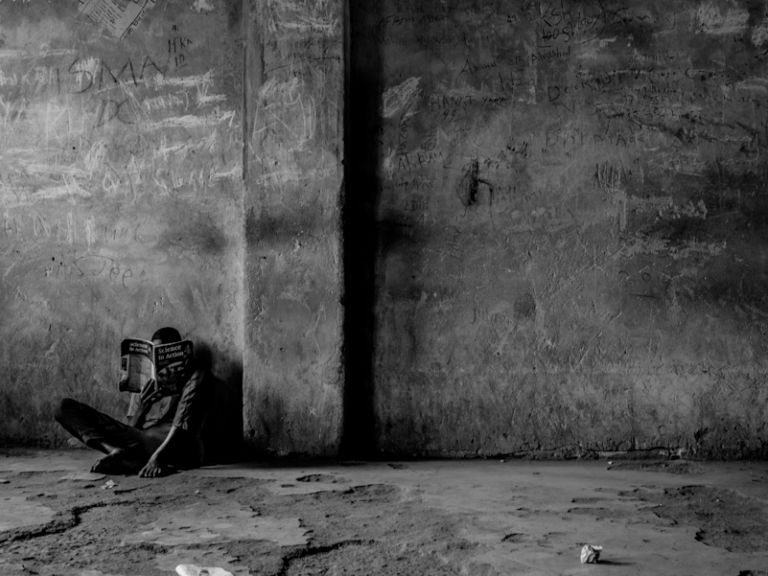 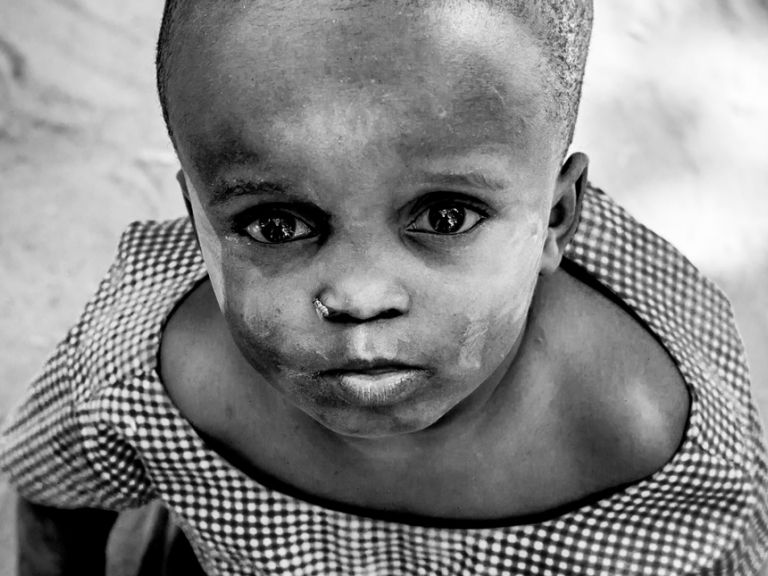 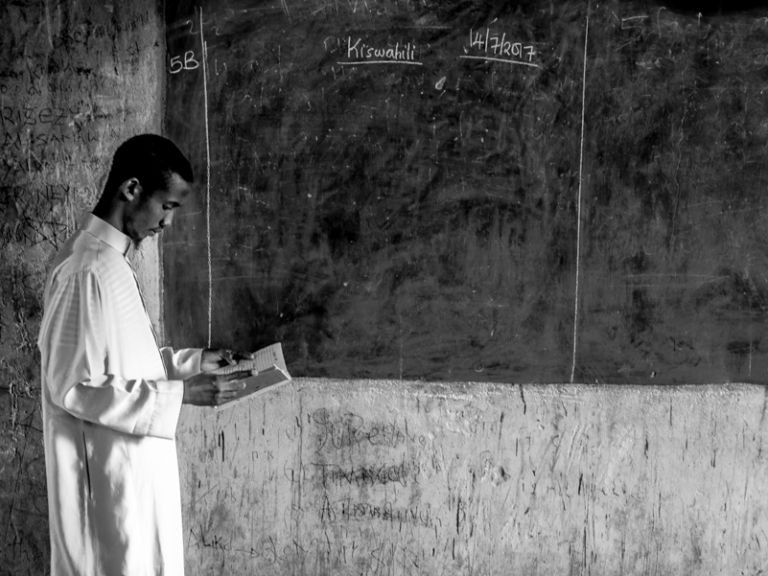 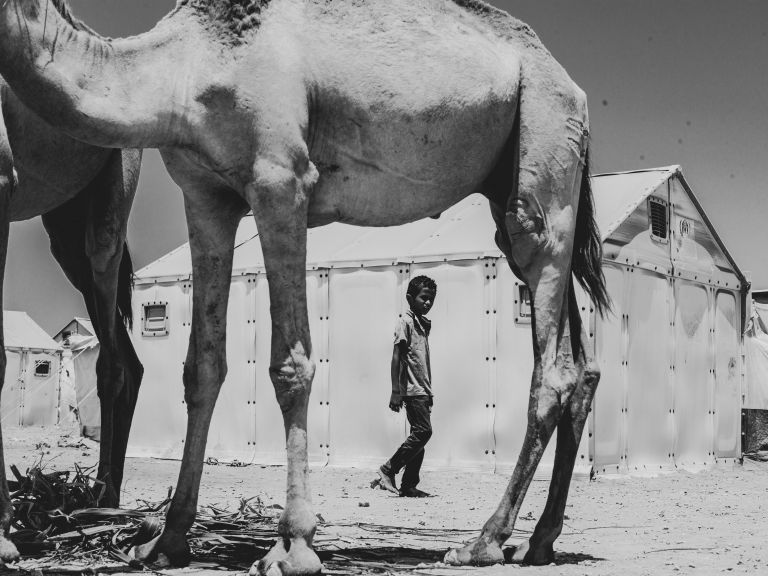 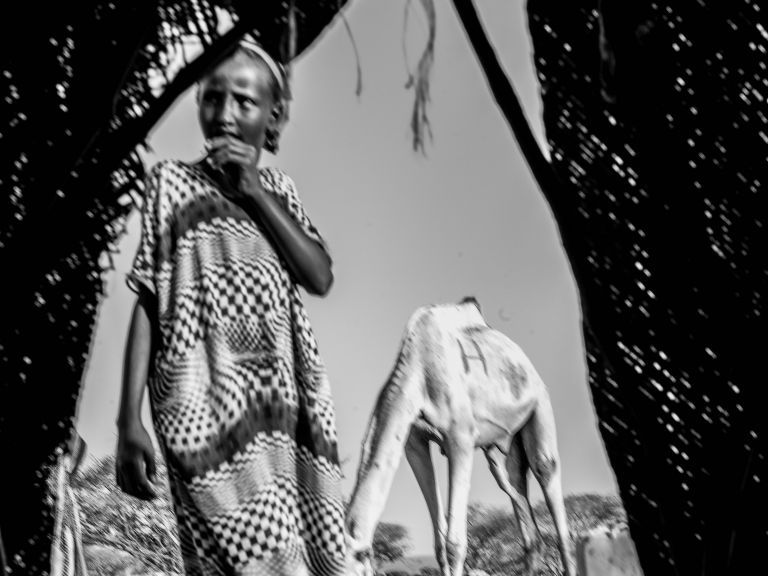 In search of a home, Djibouti Obok Centre 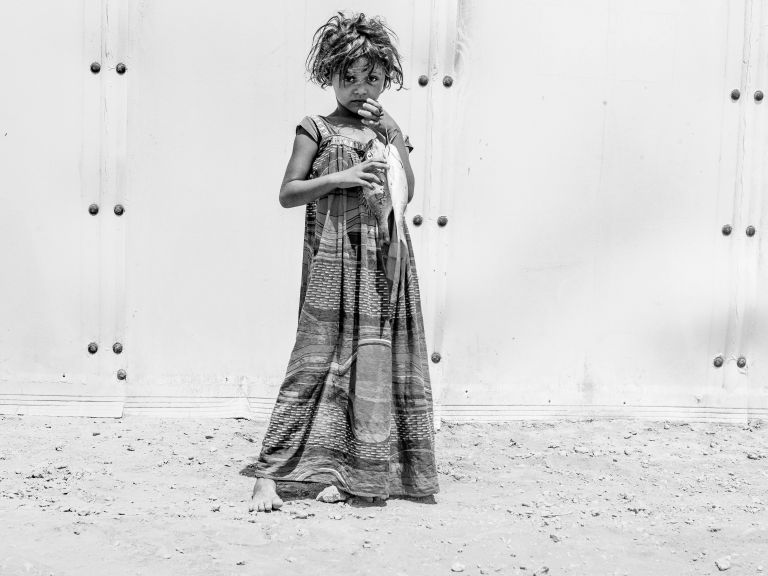 The girl of the fishes - Markazi Refugee Camp Djibouti 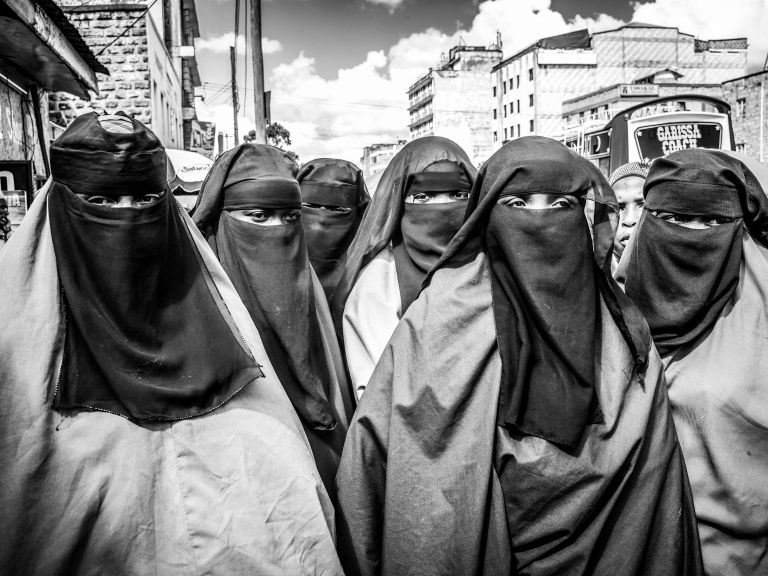