This project was born when, in the middle of a research about India in preparation for a trip, I came across - on Instagram - the portrait of an albino girl, named Namira, photographed on a suburban train in Mumbai. This is a beautiful angel portrayed by an Indian photographer who usually posts photos of subjects encountered on trains. I fell madly in love with her, and I tried to get more news about her. Unfortunately I did not get answers from the photographer, immediately contacted by me. I did not lose my heart, even in the face of looking for a person I knew only the name of, in a city of 21 million inhabitants. I also knew that she could only see at night; in fact, albinos almost always have problems with sight.

This is where the project began, which started out as a sort of "Looking for Namira", but it soon developed in other directions as well.

The albinos have a great visual appeal, a particular beauty, but they are marginalized, victims of prejudice and ridicule, because of their skin, and they are not easy to approach. They are shy and suspicious, women are tormented by the fear of not being able to get married.

This fate of marginalization also affects women who are victims of a particularly odious form of violence, widespread in the Indian subculture: the attack with acid. Often for trivial reasons, women are thus punished by people well known (almost never by strangers): scarred forever, almost killed, and rejected by society. Their skin is melted, and if you do not intervene in time, they come to lose sight and hearing. A few steps forward has been made over the years to try to stem the phenomenon, but it still remains widespread, due to the ease with which the acids are found in the markets, the sensation of impunity by the perpetrators, and the condition of substantial inferiority of the woman. Now, several women who have suffered the attack and who will always carry the marks on their skin, raise their voices and make themselves heard. They are the so-called fighters, witnesses who talk to the media and the general public around the country to tell their stories. They do not want to be called victims, but survivors. I've known many of them, thanks to my researches on social media. In particular, I came into contact with a meritorious enterprise in Agra, the city of Taj Mahal, where a coffee (the Sheroes Hangout) was built, run entirely by girls who suffered this kind of violence, which proudly show and make testimony of their condition. In this way they have recovered full dignity, that which their torturers had wanted to take away from them. 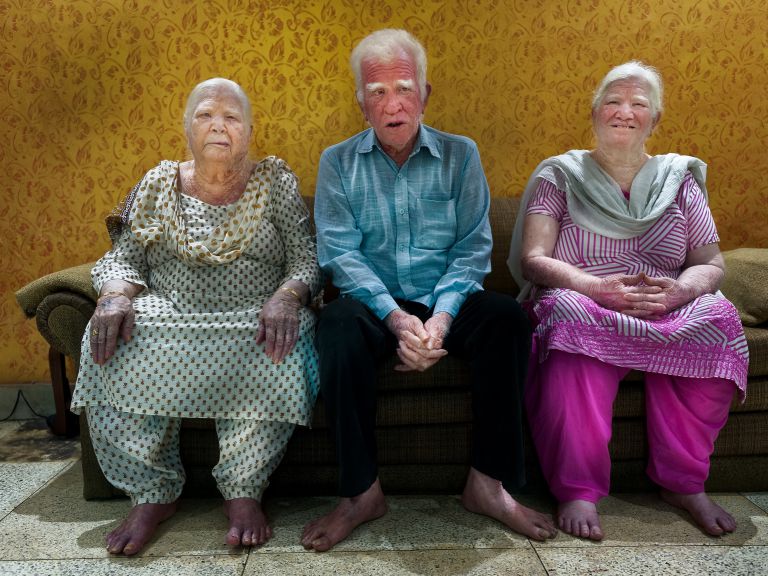 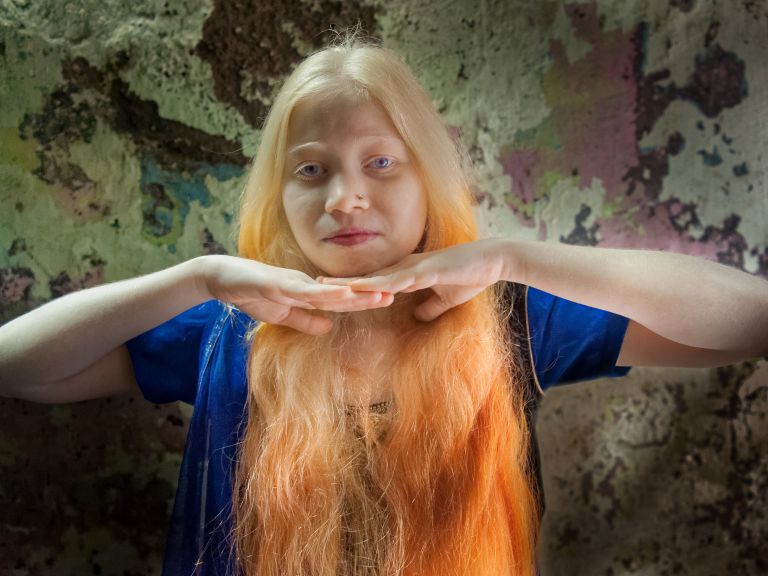 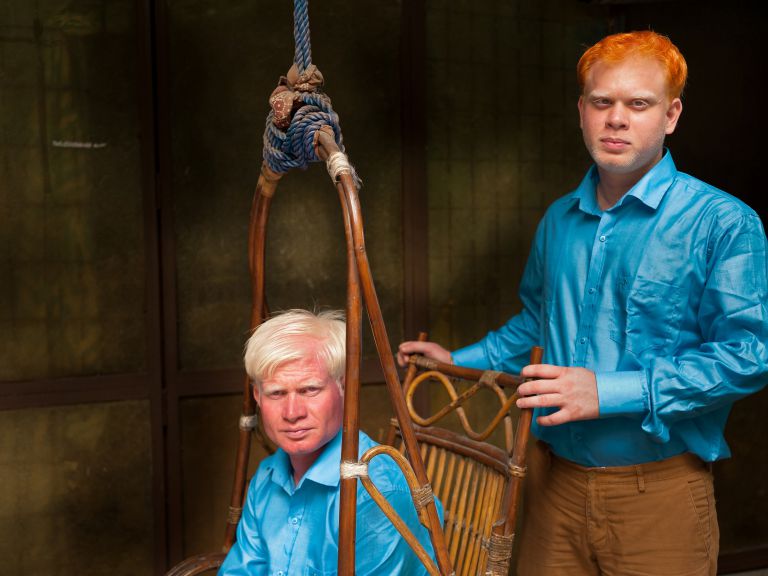 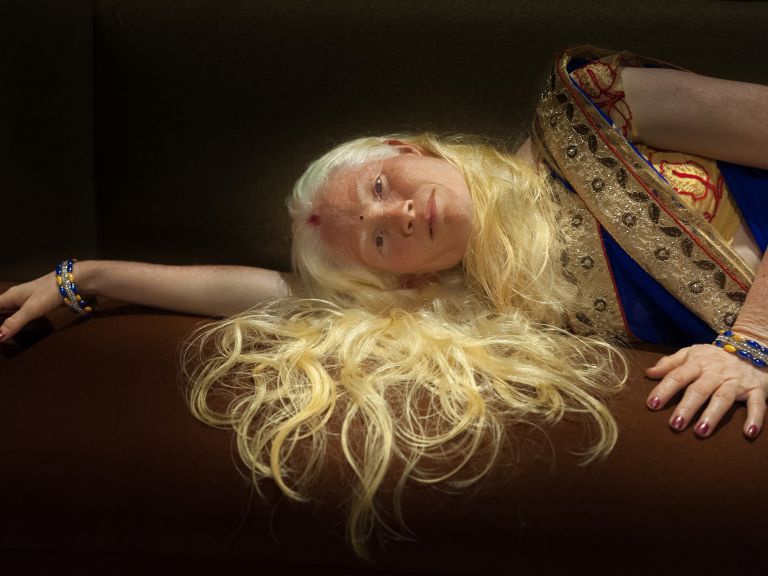 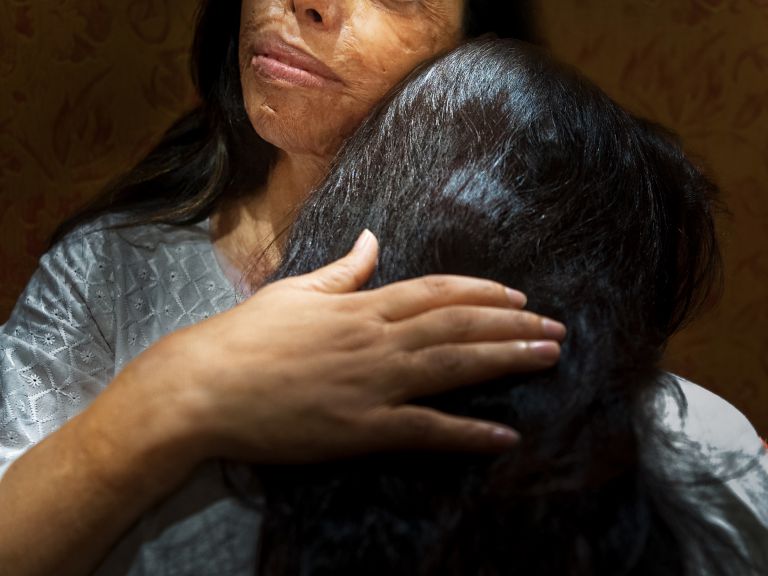 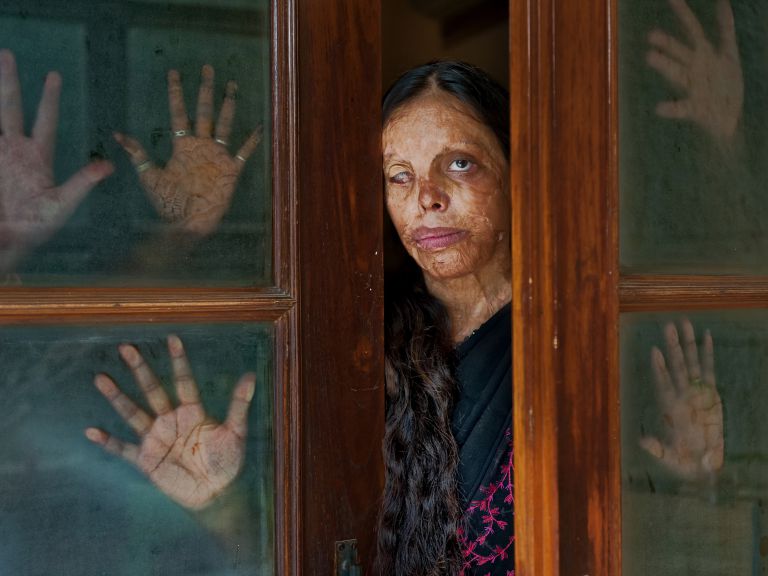 Soniya at the window 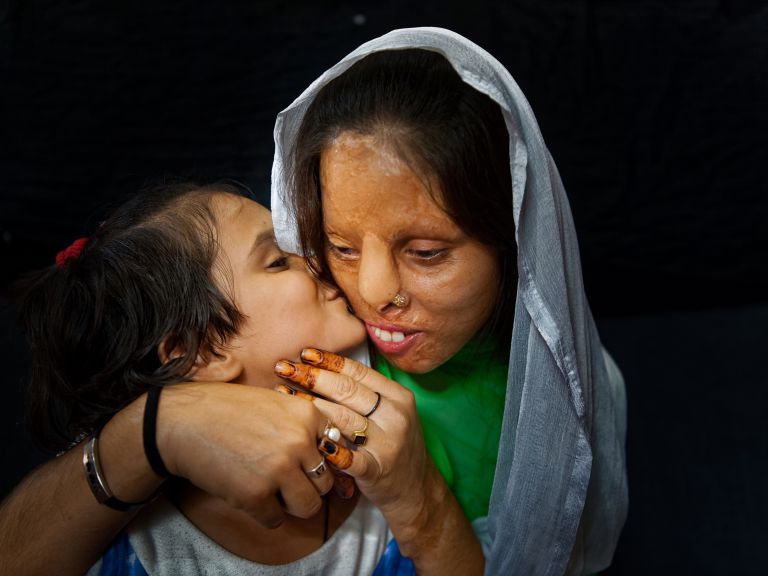 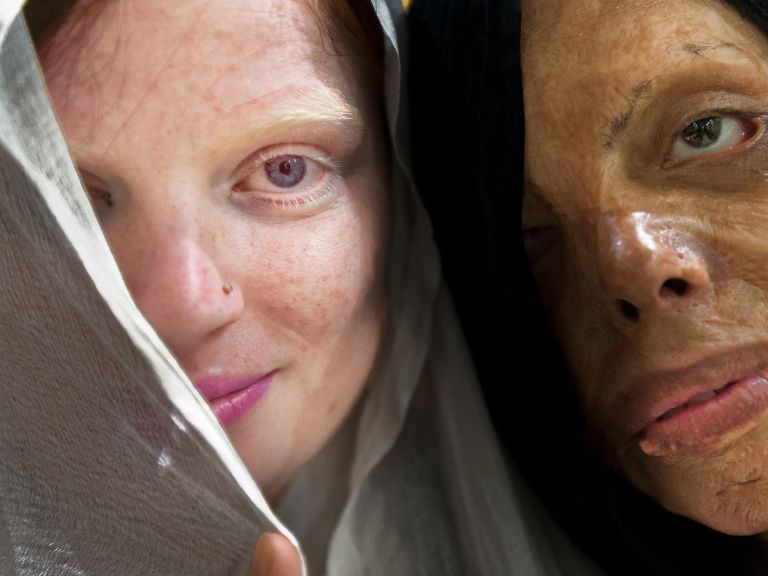 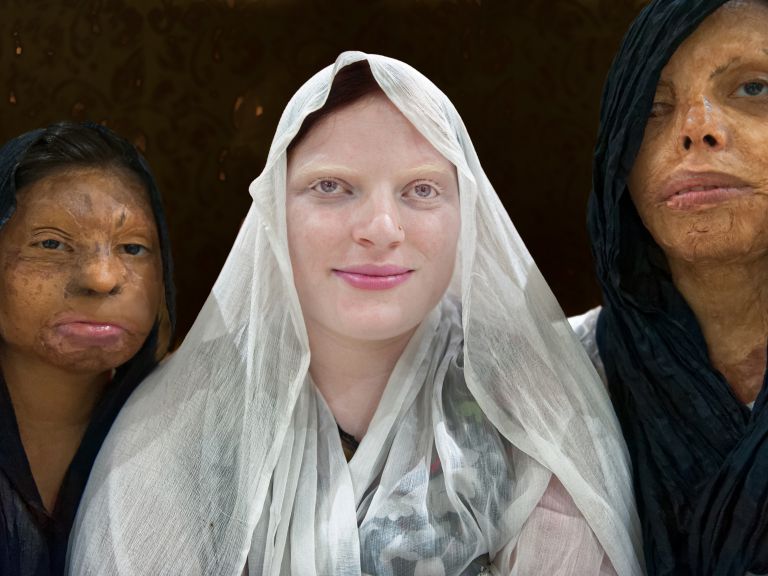