Defined by some surveys as the country with the highest approval of U.S. leadership in the world, Kosovo continues to show an emotional but also political and economic bond with the country that gave it the support it needed almost 20 years ago to win the war against Serbia that would lead it to be a fully independent territory.

The history of Kosovo’s admiration for America began even before the former President Bill Clinton lead the NATO bombing to Serbian military bases and other strategic Serbian targets in Kosovo. Kosovo’s first president, Ibrahim Rugova, delivered news conferences every Friday throughout the 1990s, which he used to end with the sentence “God bless America and our Western friends”. The phrase stuck with the public.

Kosovo is far from that of 20 years ago. It’s hard to find yet physical traces of war nowadays. Many new generations have grown up in an environment of peace and relative stability. However, that message is still present. And the cultural influence, linked to the economic and military dependence to the United States, makes it to assert even more the role of power that the American country exercises on this society.

As long as there are no major changes in American policy towards Kosovo, there is no reason to believe that this tiny European territory’s devotion will fade. The stars and stripes will continue to be hoisted in Prishtina every 4th July, yet another demonstration of the admiration and respect that Kosovo has for the USA. 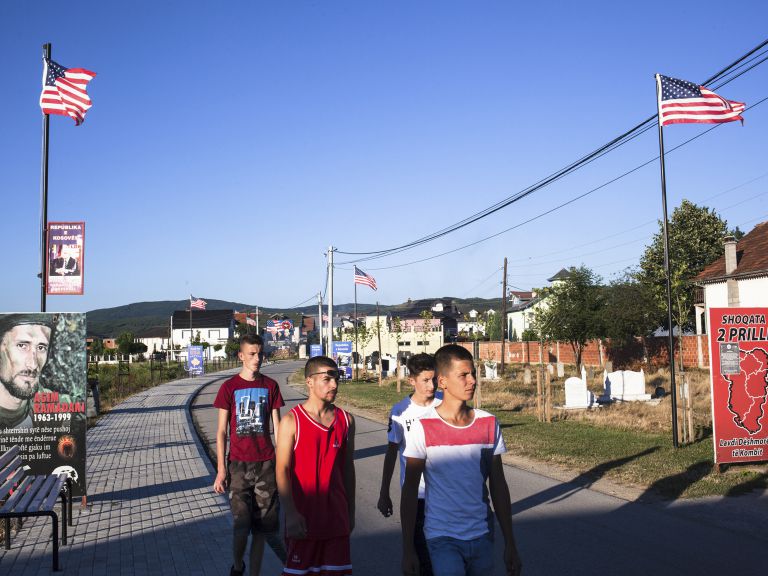 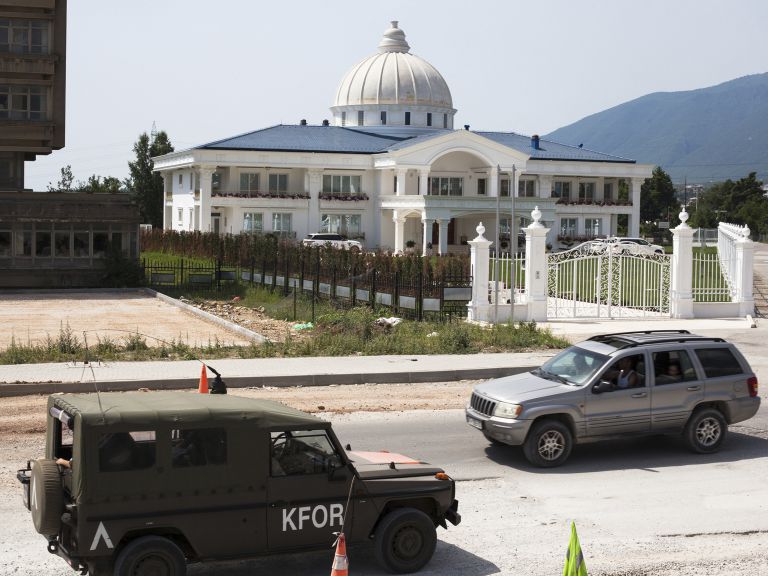 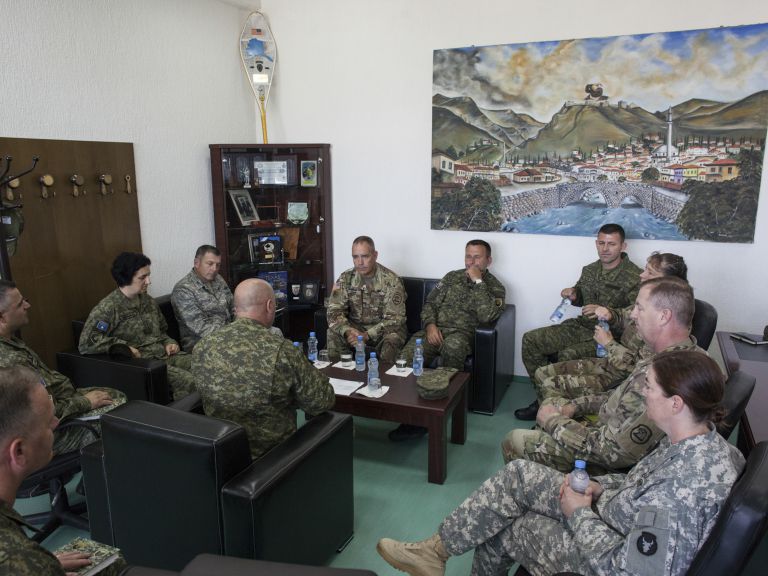 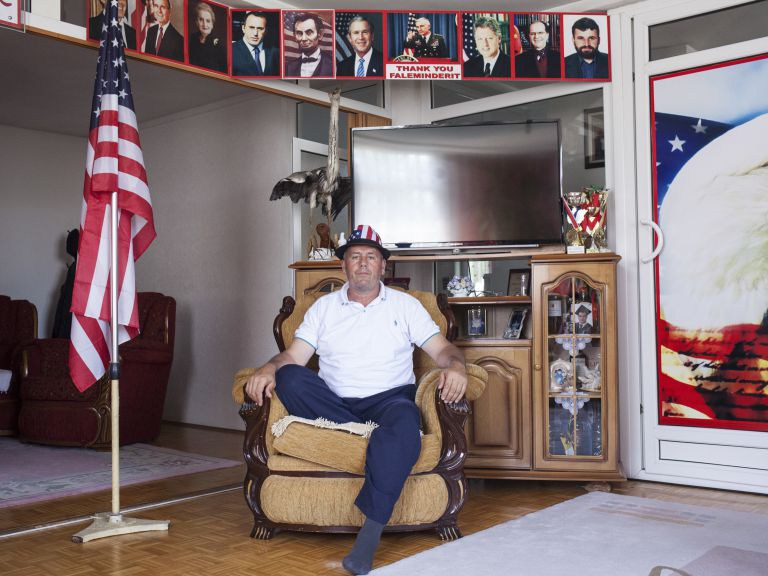 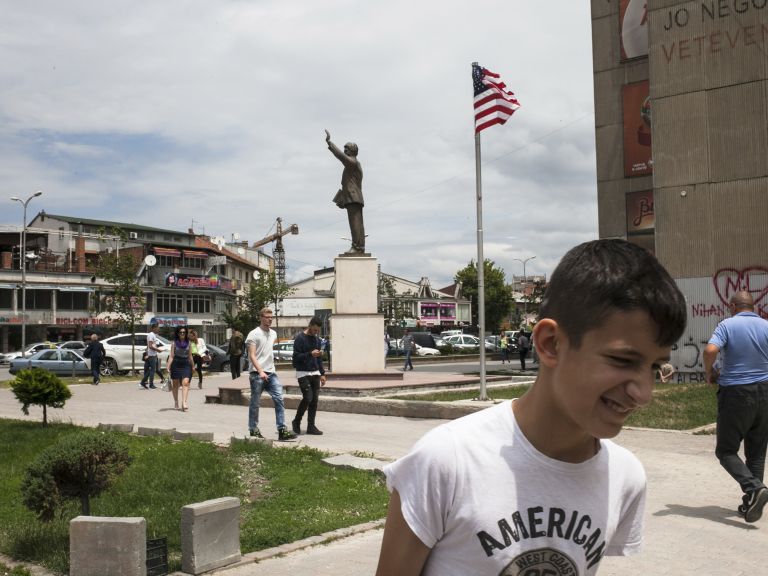 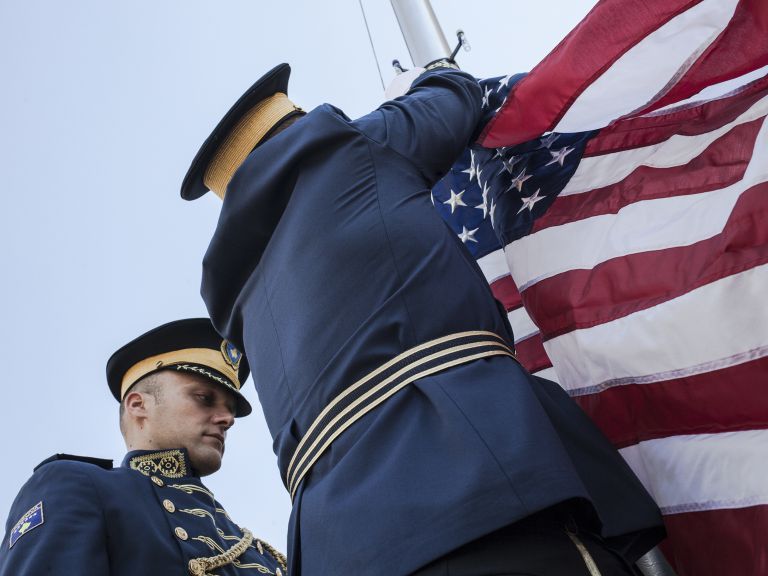 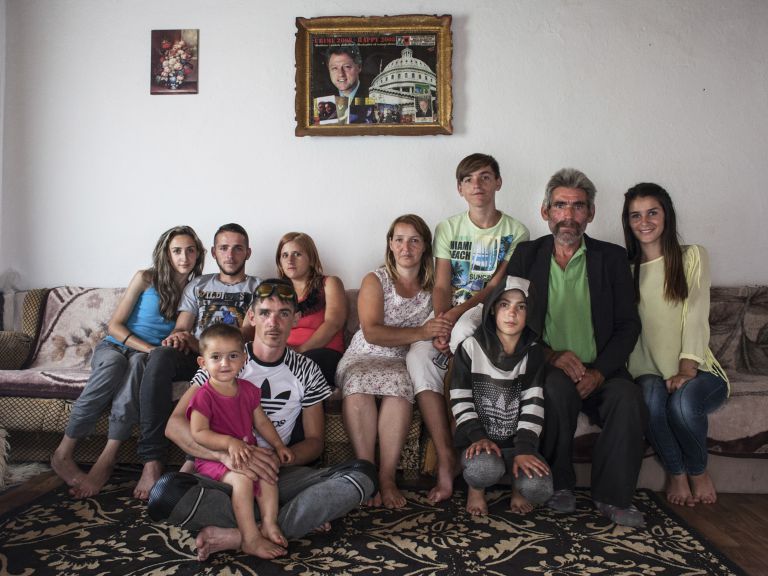 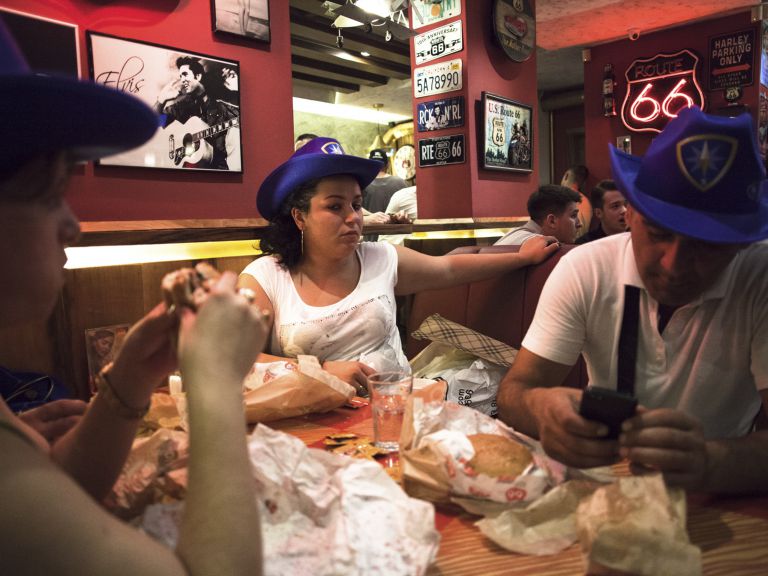 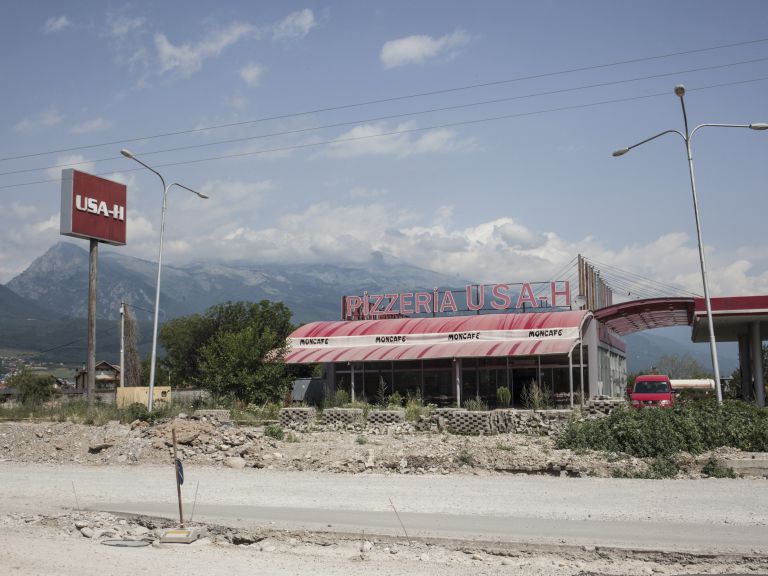 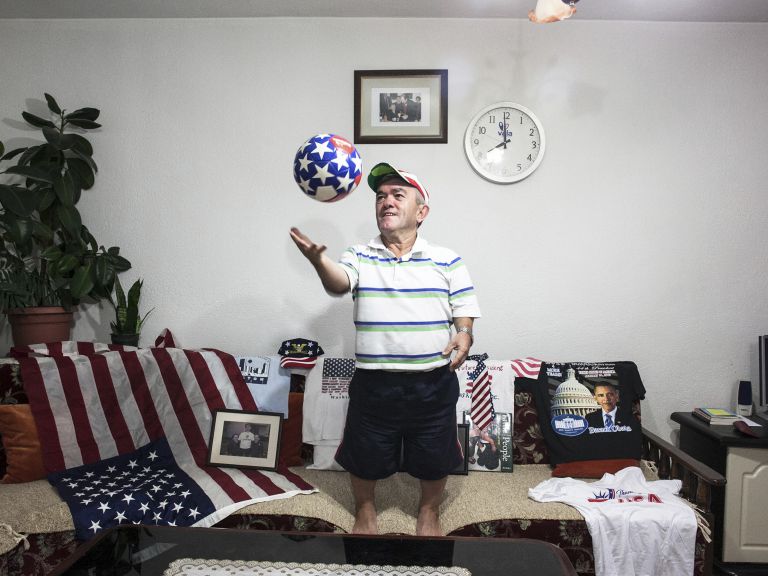 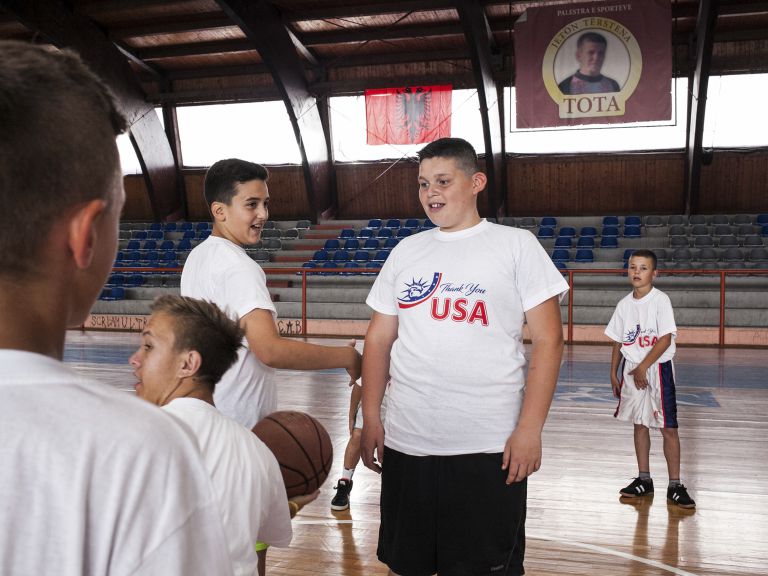 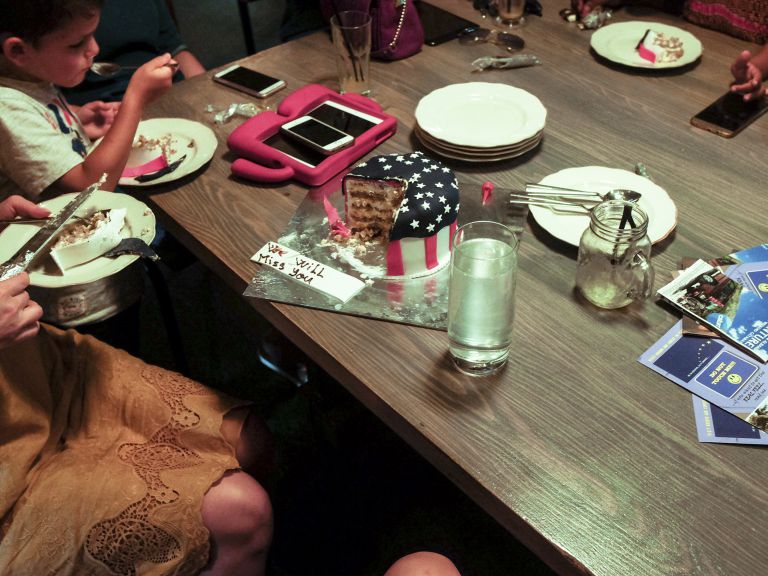