These images are from a place that no longer exists.

These images, taken between 1974 and 1978 and converted from film to digital, portray parts of a country and culture that are almost non-existent outside memory. They predate the American-led coalition invasions. They predate the search for Osama bin Laden. They predate the Russian invasion of 1979. And they predate the near-anarchy that exists there today. Many of the people in these images have died and these scenes are gone forever.

What was Afghanistan like before the horrors spawned by armies and terrorists killed the country?

- I met Nazir as he carried his sleeping daughter to the next village in Tora Bora. Over the next few years, Tora Bora was repeatedly bombed by American forces in their efforts to kill terrorists hiding in the mountains.
- In Kabul’s Beggars Ally this man absently-mindedly held a match for ten minutes before finally returning to the present and igniting his water pipe.
- In Kabul’s Tea Bazaar I witnessed a friendly exchange between these two men who told me they were cousins.
- In Kandahar, a guard barely older then the school children he watches over shouldered his almost antique weapon, sure he would never need to use it.
- Carved into a cliff overlooking Bamyan, the largest statue of the standing Buddha in the world, 58 meters tall and dating to the 5th century, was shelled into rubble by Taliban soldiers in 2001.
- Ghazni is an ancient city where the last time a woman was stoned to death for adultery in this square was 1978.
- In the middle of the road between Herat and Kandahar, here was a truck on its side with its load of melons spread over the road. The driver offered no reason for the accident except Insha’Allah.
- On a street in Kandahar, a group of women listen as a jewelry seller demonstrates his wares.
- Koshbakht was a merchant in the camel market outside Kabul before he joined the Taliban.
- Both of these high-spirited men were named Ali. Their cart is filled with freshly cut cannabis. 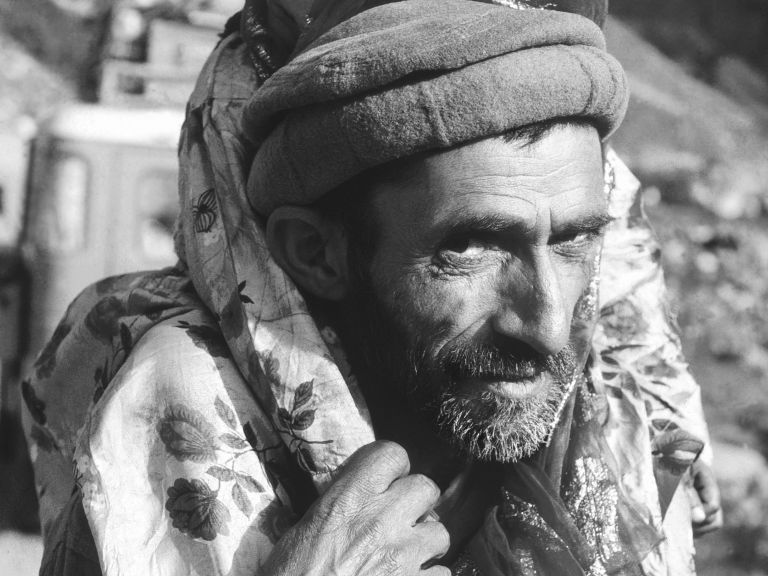 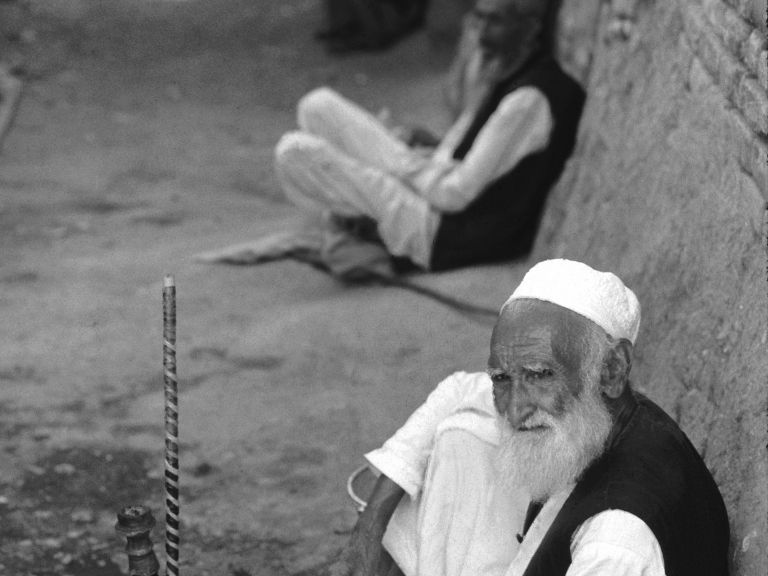 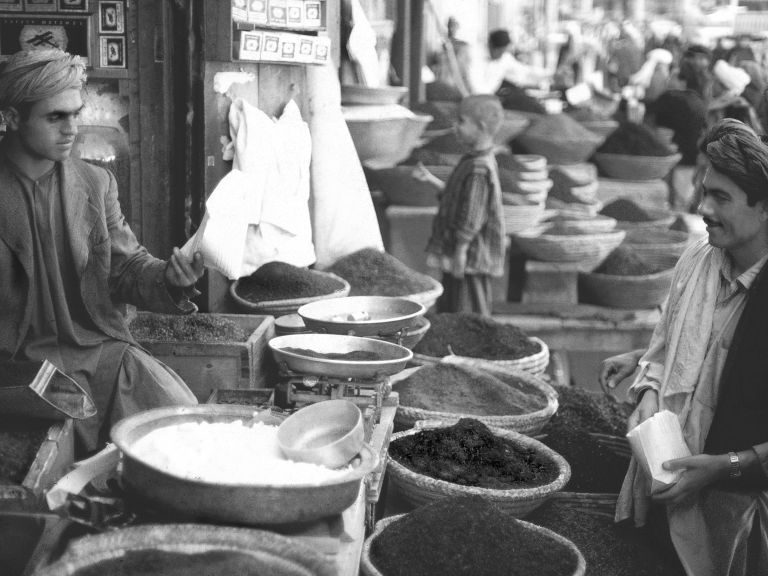 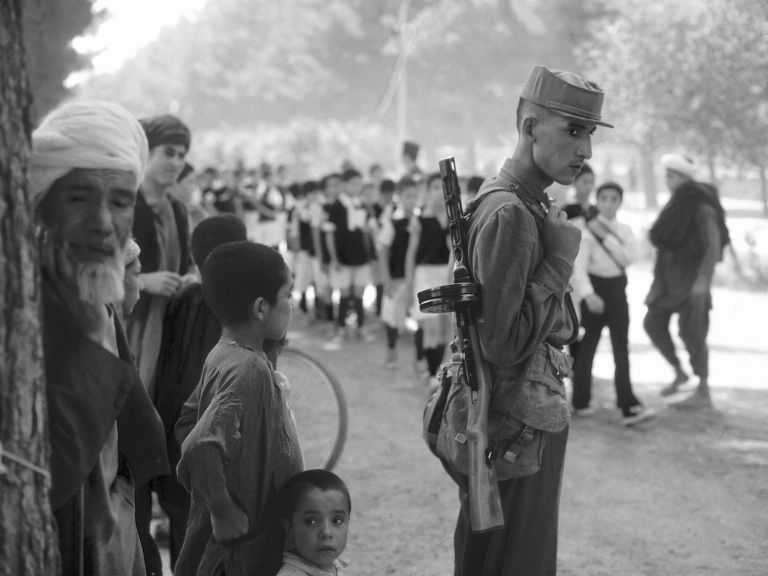 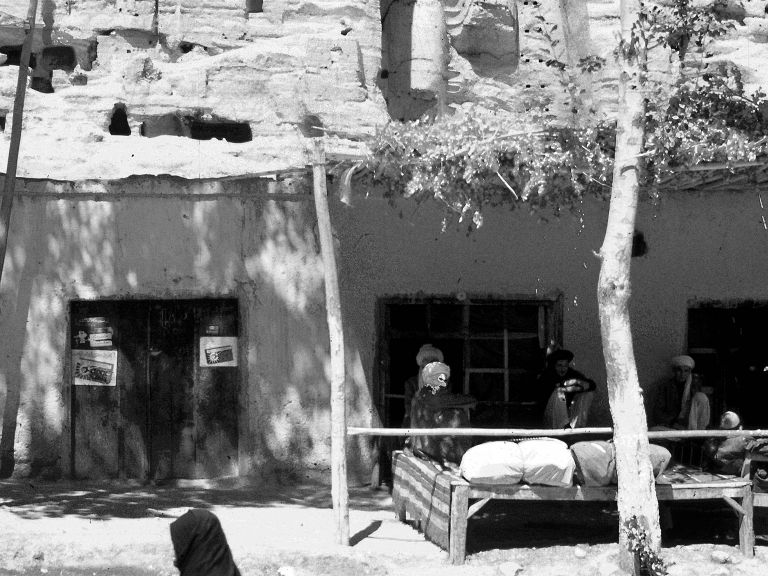 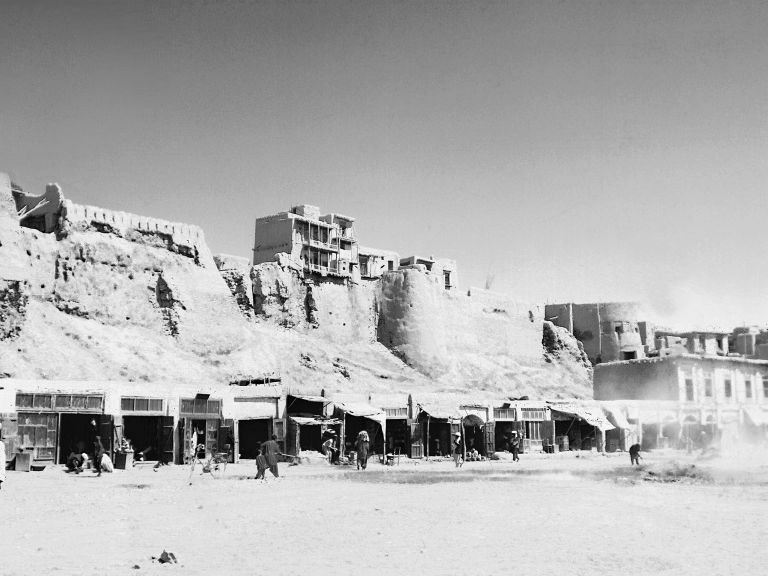 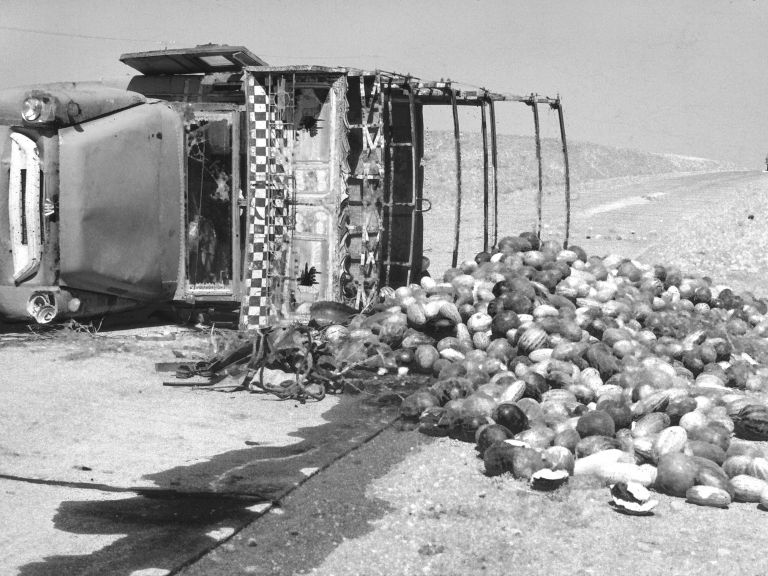 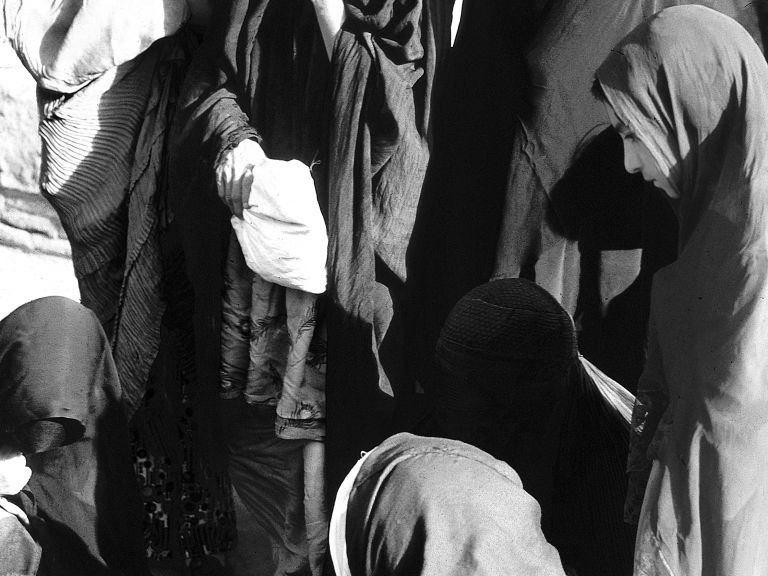 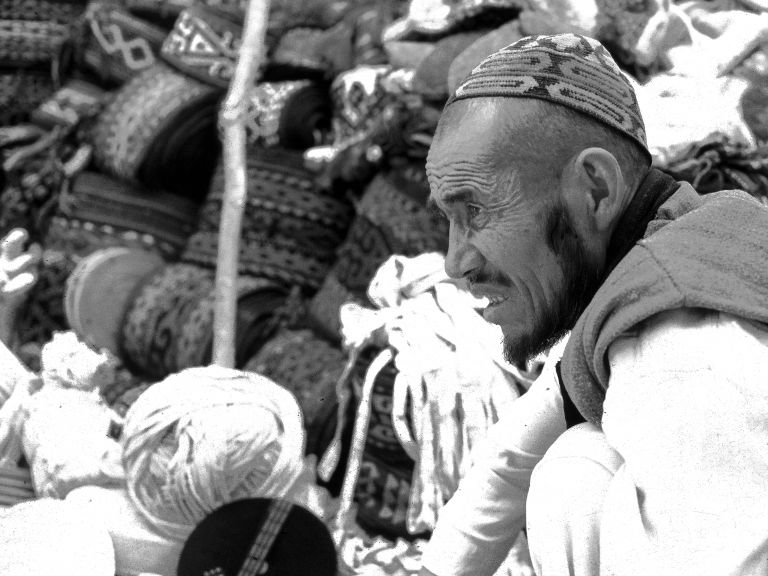 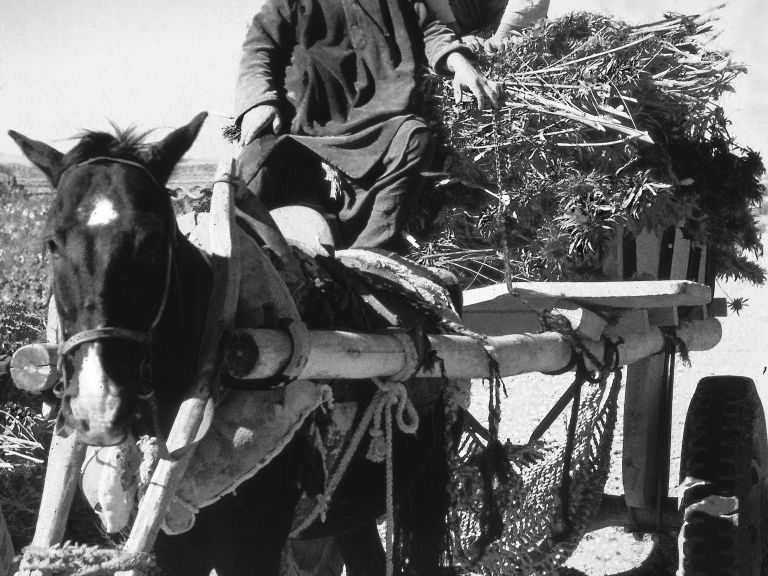