A religious vocation at fifty years of age. It’s been tough for Mr. Enzo Cilento, a former professional journalist from Rome, Italy.

He felt the “call” on 2011, he sold his house, and got a Catholic consecration as a monk 3 years ago in 2015, committing to the principles of poverty, chastity and obedience.

He chose the name of Simeone as a monk, because like this old Jewish man, mentioned on the Luca’s Gospel, he recognized Jesus as the Messiah and its life was then accomplished.

But after a couple of experiences in monastery with other monks, he could not feel welcome; every monastery and order of friars has its own hierarchy (some of them accept only men under 35 years old), and it’s not easy for a man of 50 years to accept it and to be accepted.

So, following Saint Francis’ steps, he drove to Umbria and found a good spot for him in Rocchette Sabina, a semi-abandoned village, on the border between Lazio and Umbria, in the Apennines mountains of central Italy.

He’s a free spirit, who finds happiness in solitude, which helps him to fully enjoy the Faith.
“It’s like a battery that needs to be recharged before energies can be shared”.

In Rocchette he has rented a small place to live, following the same schedule of life in a monastery.

Wake up at 04:45 am,
First prayer of the day at 05:00,
Cleaning the house,
At 07:00 second prayers,
Then he drives to mass at 08:00 to nearby villages, and after mass he enjoys a coffee with the local priest,
Works at home (he’s currently reviewing an editorial book about Israel on assignment from a religious editor).

Three times a week he gives Pilates lessons at lunchtime at a gym in Magliano Sabina (which helps to pay the rent), he used to do that in Rome since many years. Also, he’s always been a sort of athlete and he runs 3 times a week for an hour. He really believes that a body in a good shape fits with a good mental shape.

Prayers at 12:30 (when he goes to the pilates lesson he prays in the car).
Prayers at 15:00
Then Simeone works at his blog, as a journalist that’s the best way for him to connect with people. He has a few thousand followers.
Prayers at 18:00
Dinner around 19:00
At 20:30 every night he receives a phone call from his mother, as most Italians.
Dinner prayers. Some radio listening; music and drama theatre are his passions.

Through his blog he realized that he could be a model for other men of his age who have the same needs. 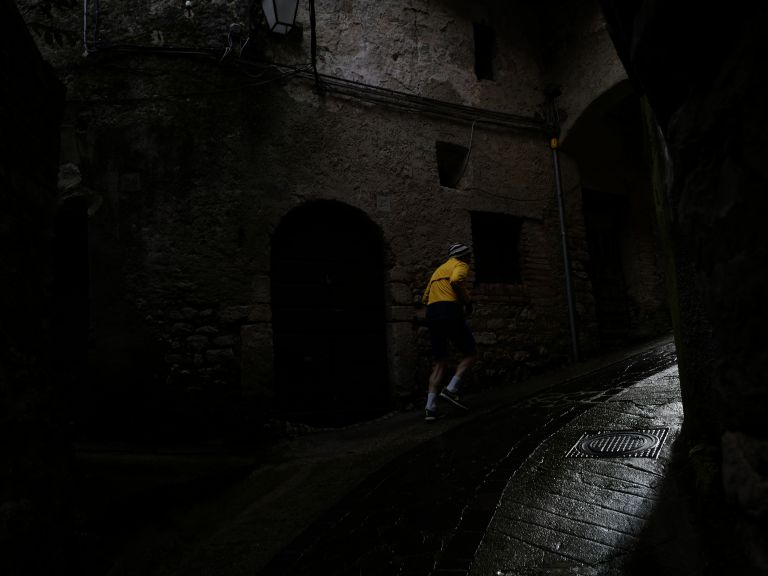 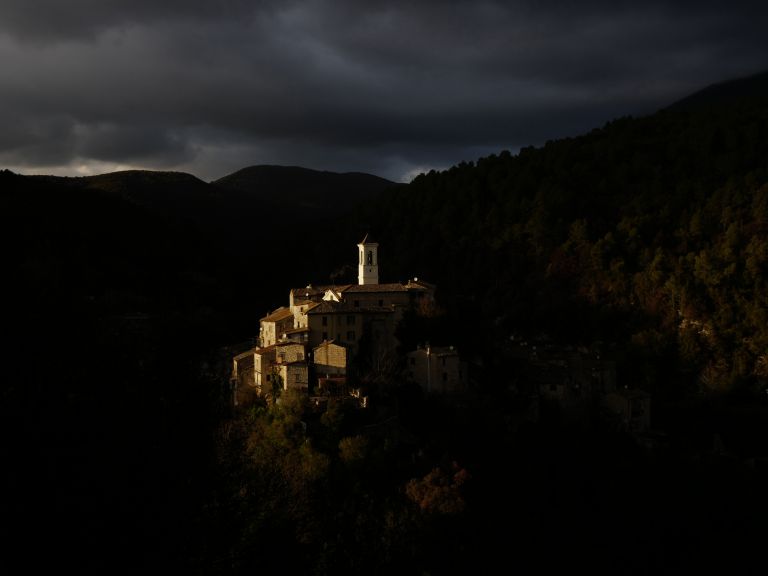 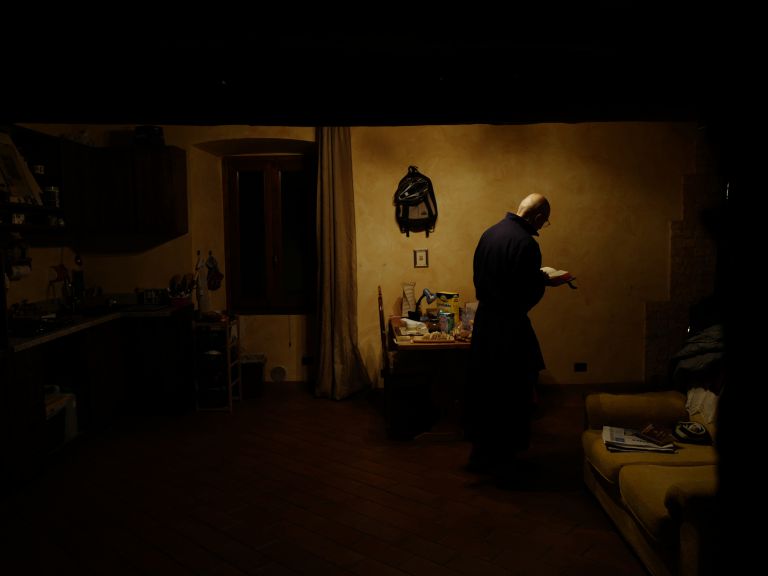 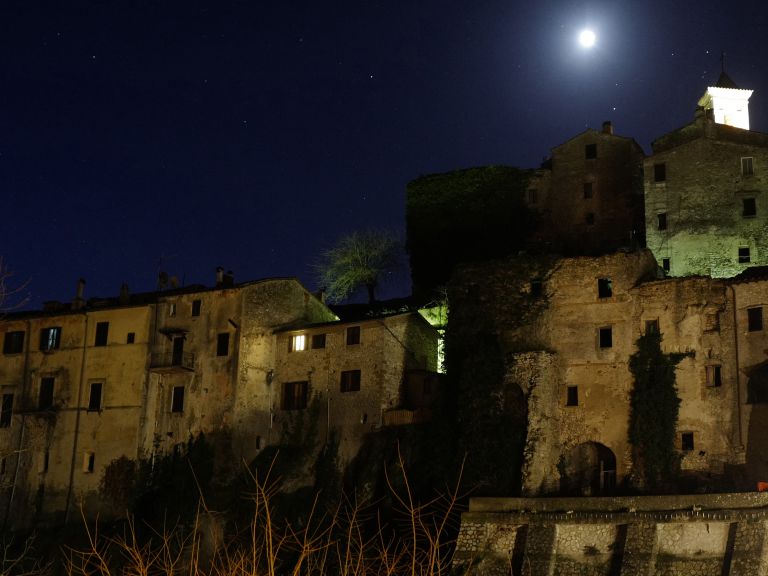 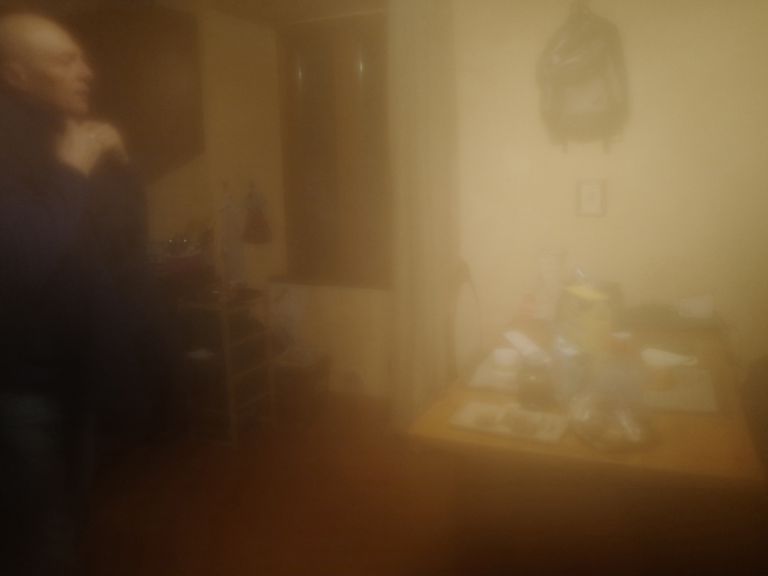 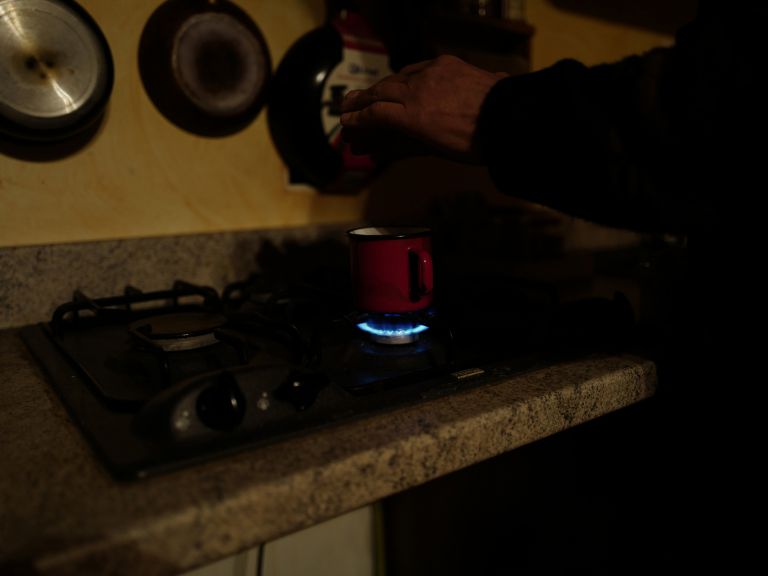 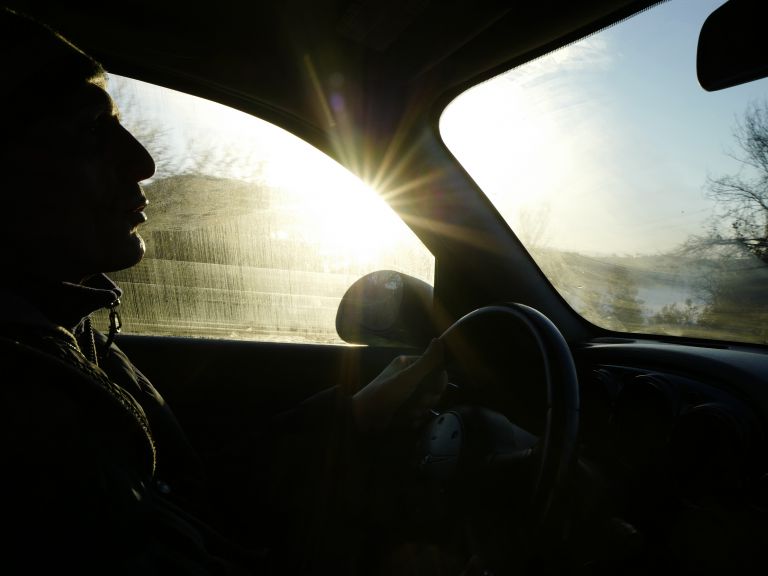 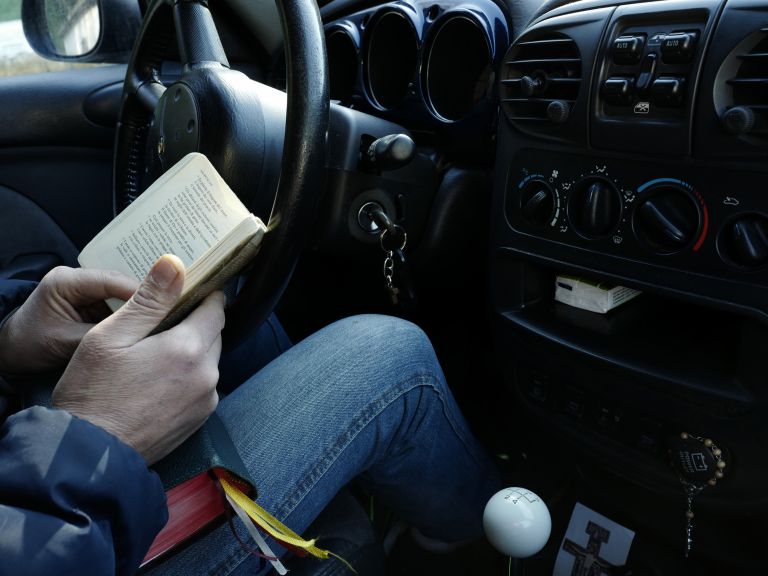 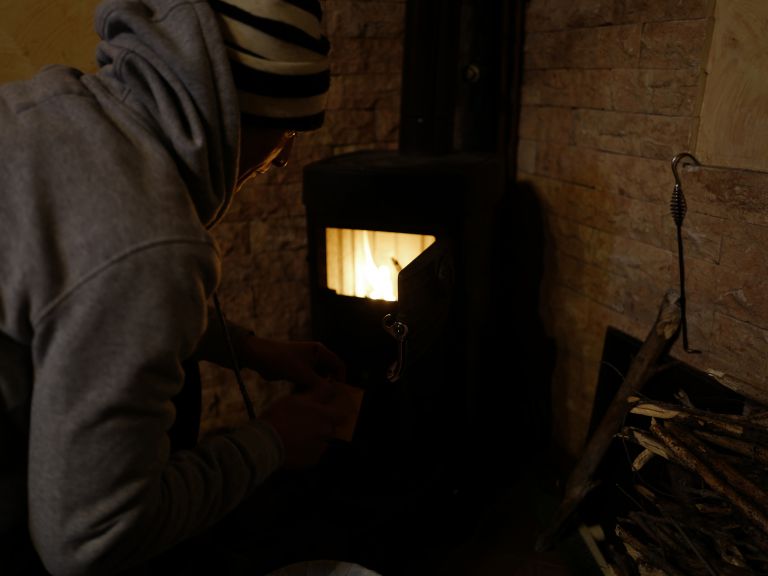 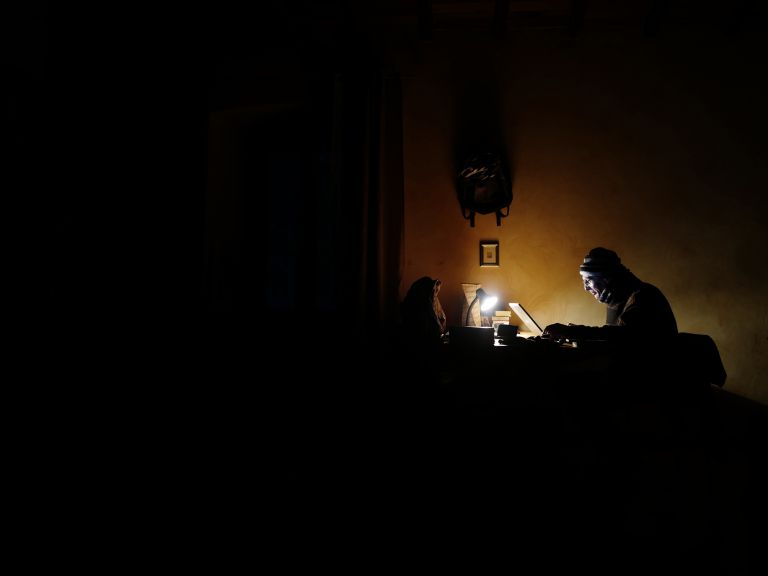 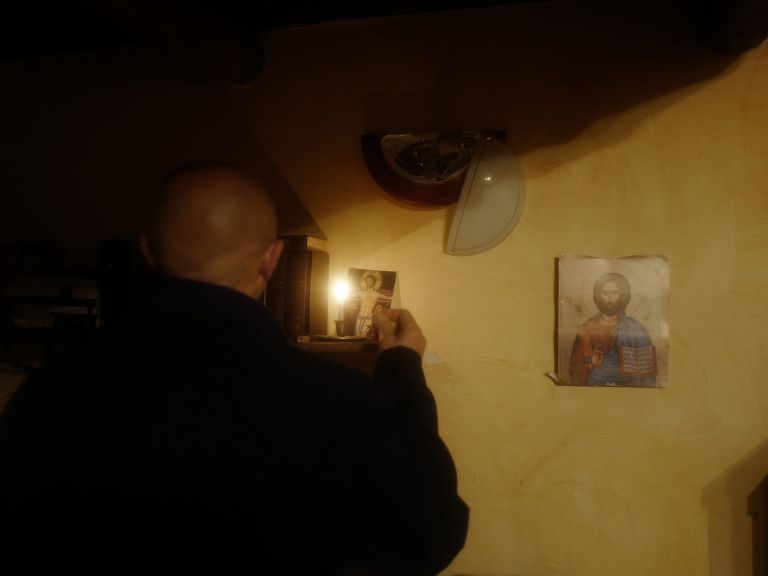 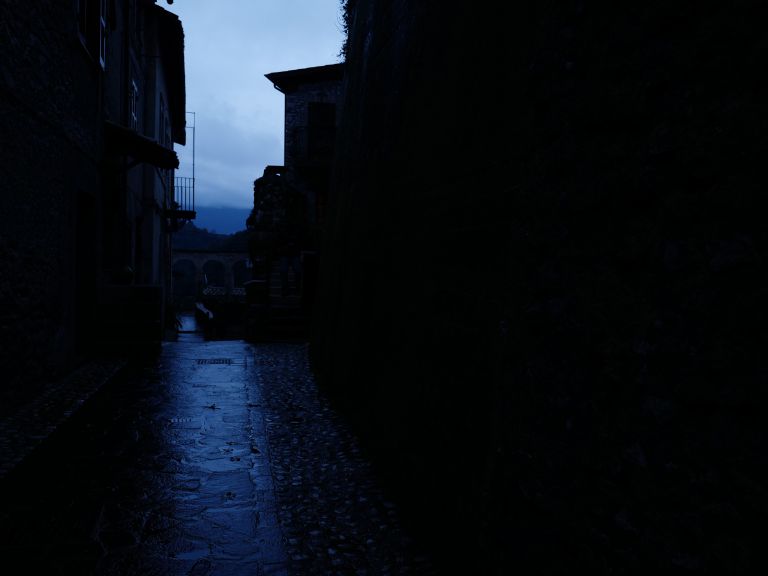