That of the "hit man" is a coveted, feared and respected trade in the Latin American criminal contexts, and the ferocity, the bravado and the disregard of danger represent the main pillars of the narration and of the symbolic construction of the "vida loca"

About fifty kilometres south of the Caribbean Sea shores, among the alluvial forests of the Sula Valley, “the murder capital of the world” is located. San Pedro Sula is Honduras’ second largest city, a place tormented by the endemic violence of gang affiliates. Hit men represent a wide spread phenomenon in the country’s underbelly. Among judges, journalists, lawyers, activists, and other gang members, victims of the sicarios are countless. This profession draws the boundaries of the cruellest frontier of human rights neglect in the country: money is, indeed, the only reason to kill. Sicarios are feared and revered, and represent a high social status in Latin-American criminal geographies. Their fierceness and scorn of danger stand as bearing piles in the symbolic mythology of the vida loca. 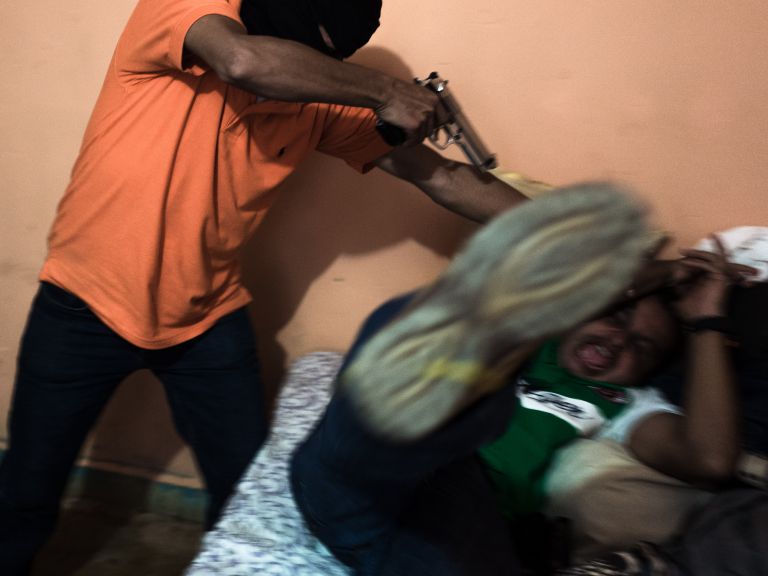 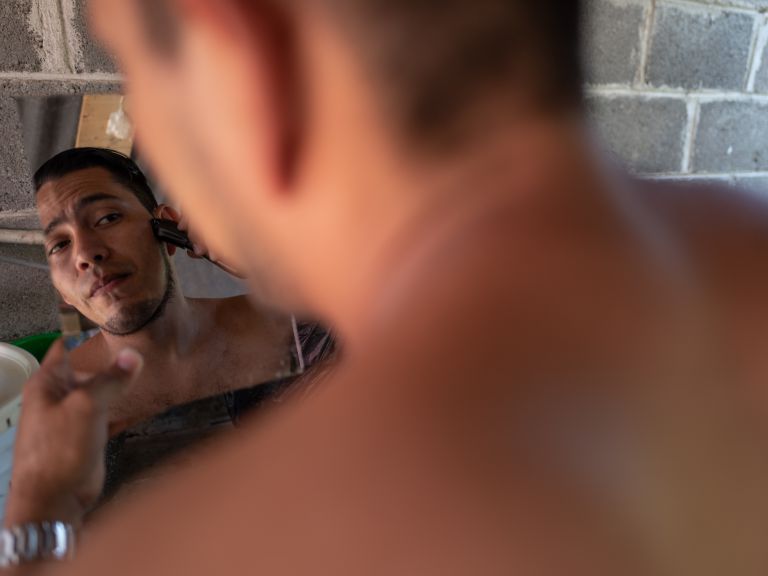 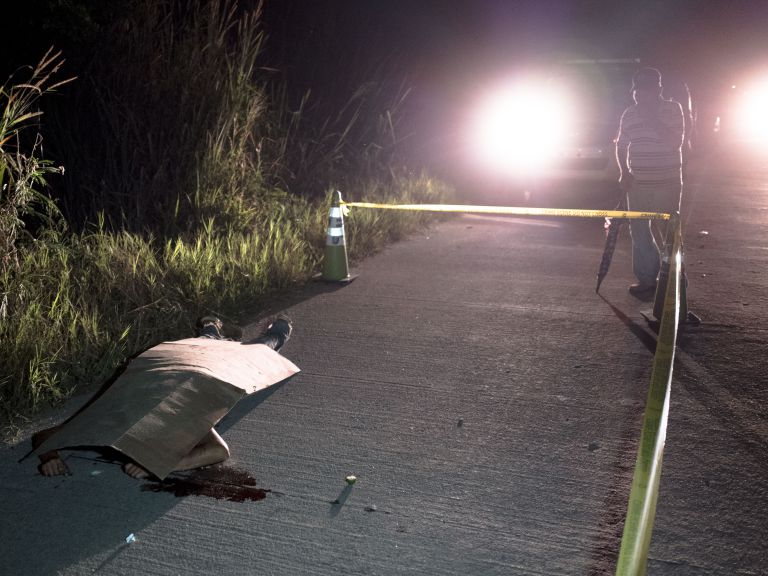 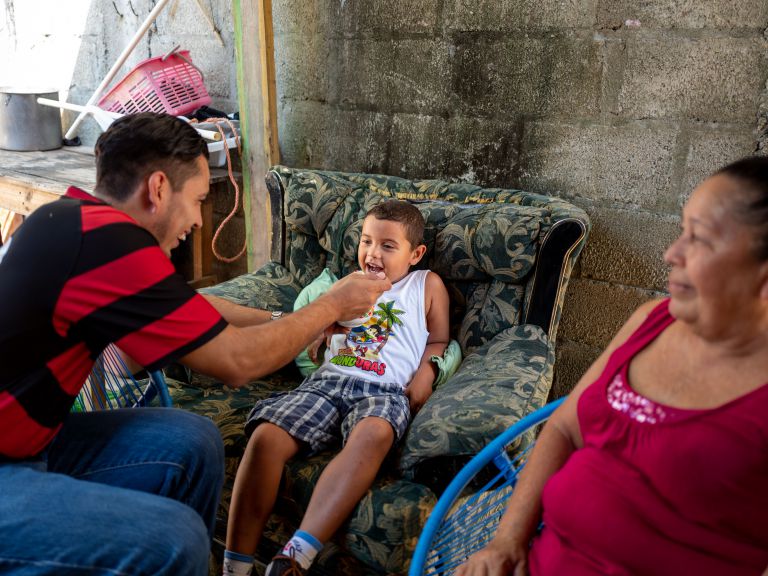 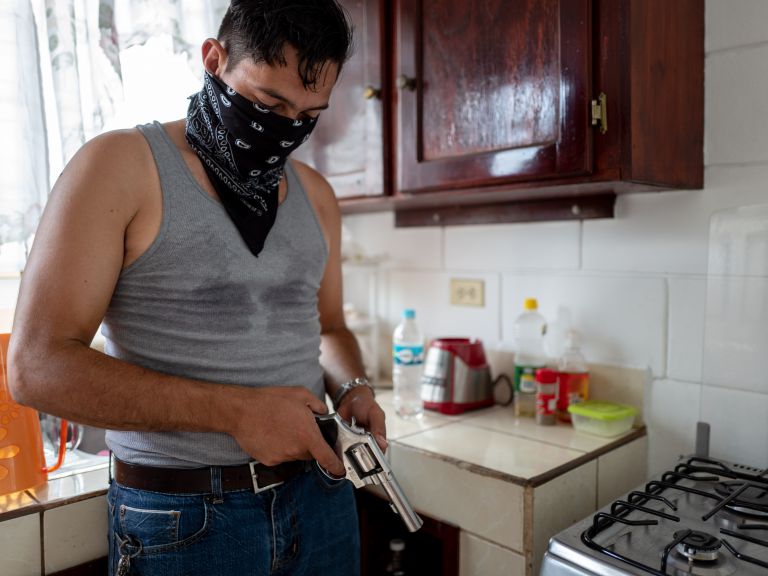 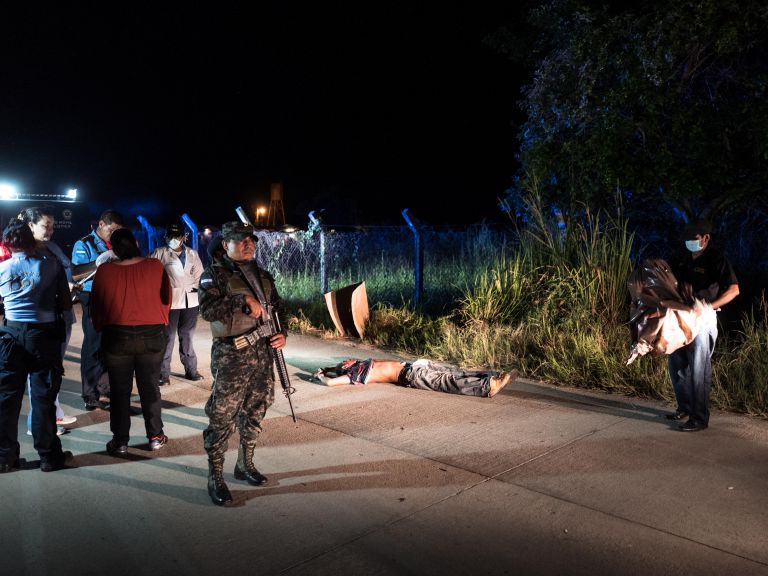 Died in the street 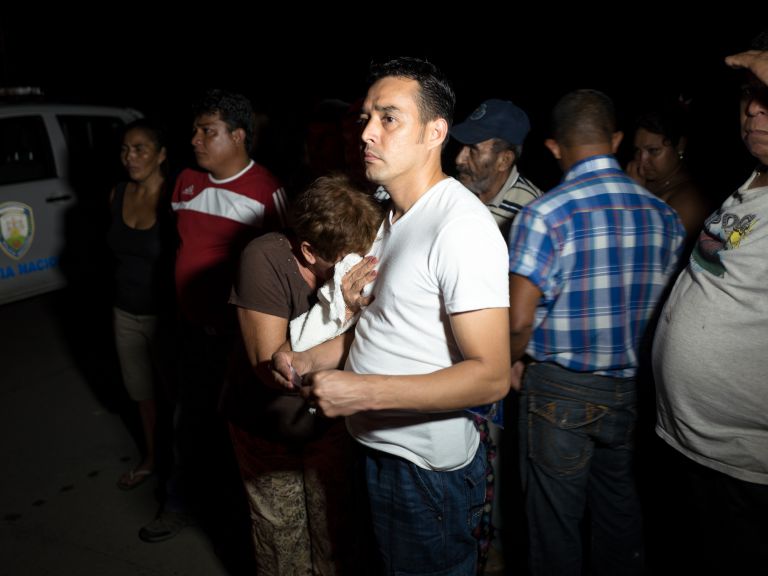 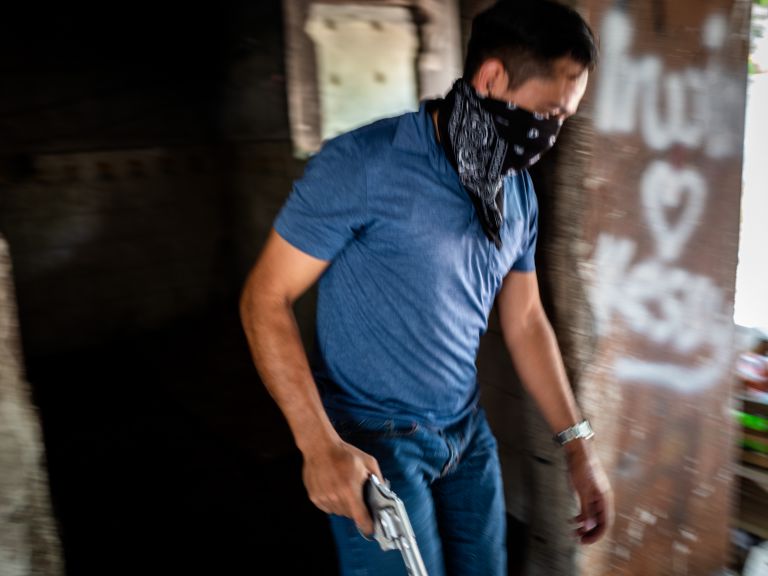 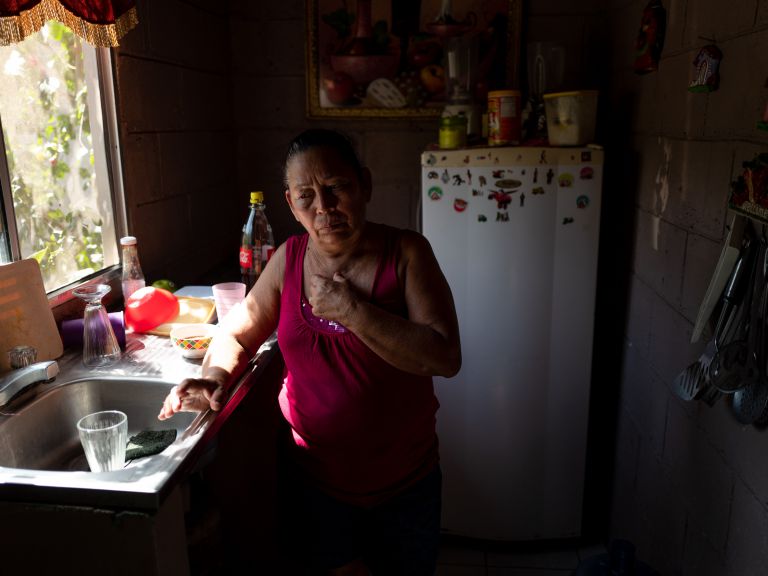 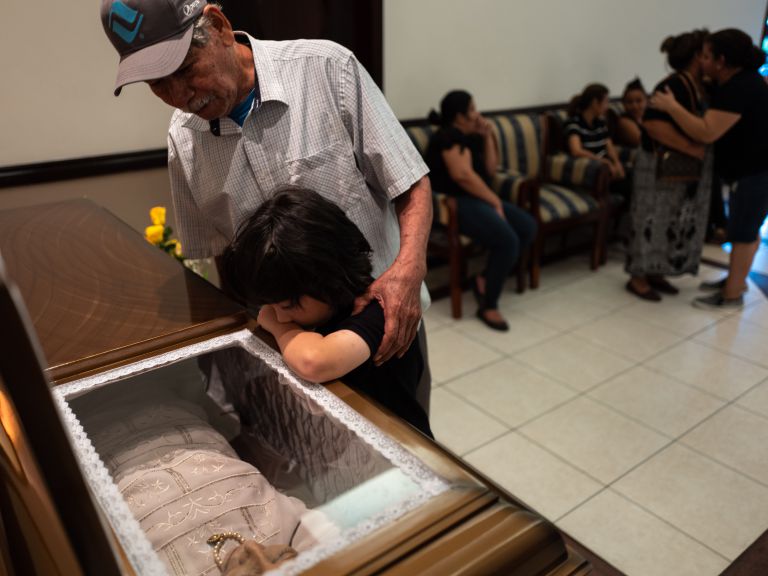 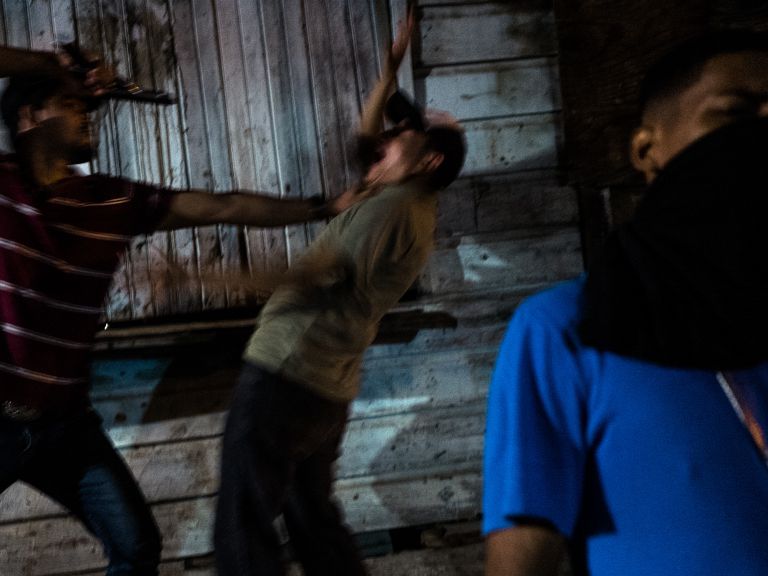 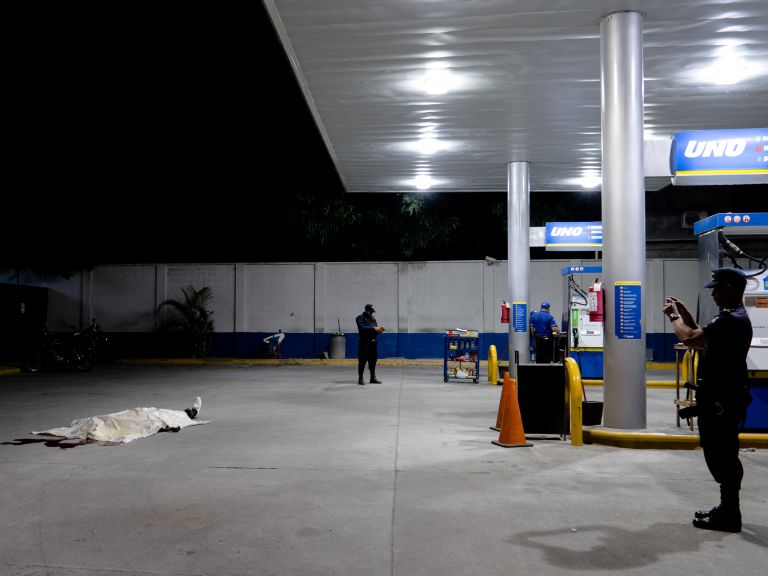