Samer is a Palestinian child I met in the West Bank, in the village of Nabi Saleh. His story is that of many kids who see the sea on the horizon but it is forbidden to go there. It is the story of a small Palestinian village of about five hundred inhabitants, where many people are related to each other and bear the surname Tamimi. The problems started in 1977, when a group of Israeli fundamentalists founded the Halamish colony, located on the opposite side of the valley. Like many other Israeli settlements, Halamish still exists today despite this type of settlement being formally considered illegal by the UN.
It works more or less always like this, one night the military-backed bulldozers arrive tracing a barbed wire barrier along the perimeter of a mountain. From that moment on what was probably a garden of olives rather than a pasture, it will never be more than the Palestinians. The building expansion will be rapid and will include the construction of walls to protect the new "colony". Cologne which will then be militarily manned despite being abusive on paper.
In 2008, the straw that broke the jar: some Israeli settlers in fact took possession of the only water source historically exploited by Palestinian inhabitants. In fact today in Nabi Saleh today water is supplied only for a few hours a week, and often at night.Housed in the home of Samer, when I turn the tap in the bathroom I can not help but feel a deep sense of discomfort. I fall asleep on his bed, a carpet of rugs in front of a gas mask hanging from the door of his bedroom. The only game is called war. 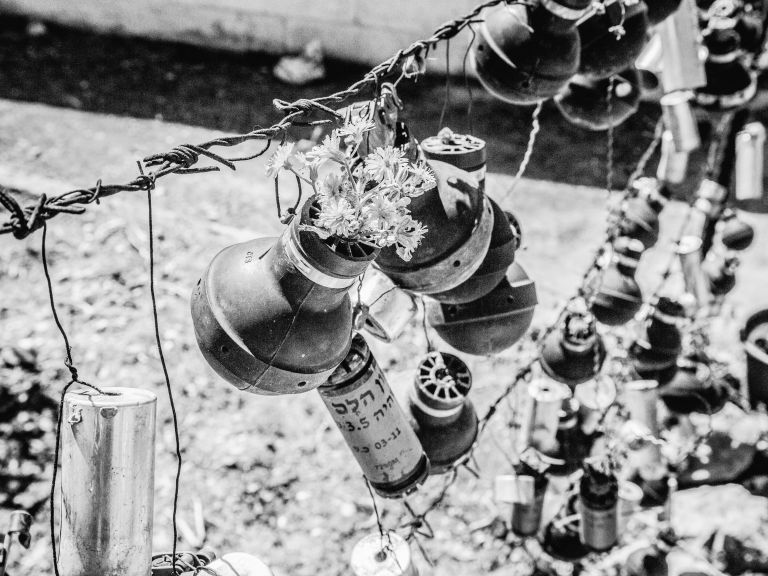 Wasted youth of Samer. Flowers in your bombs. 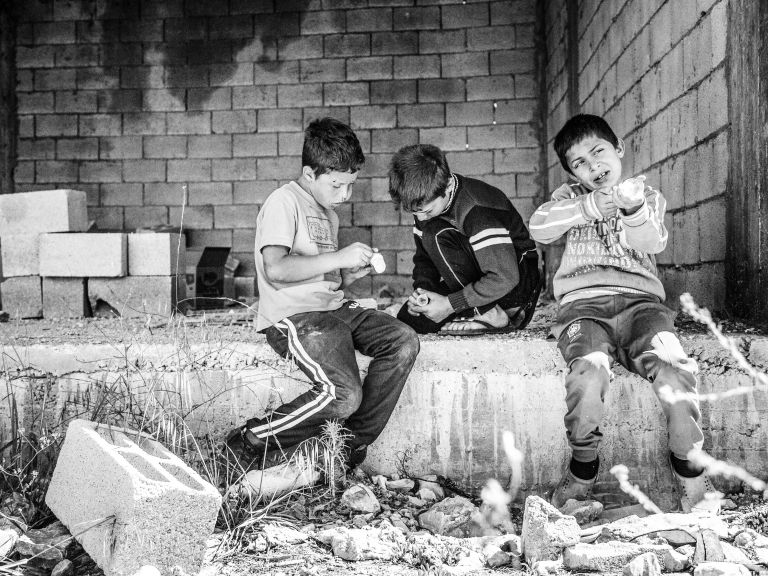 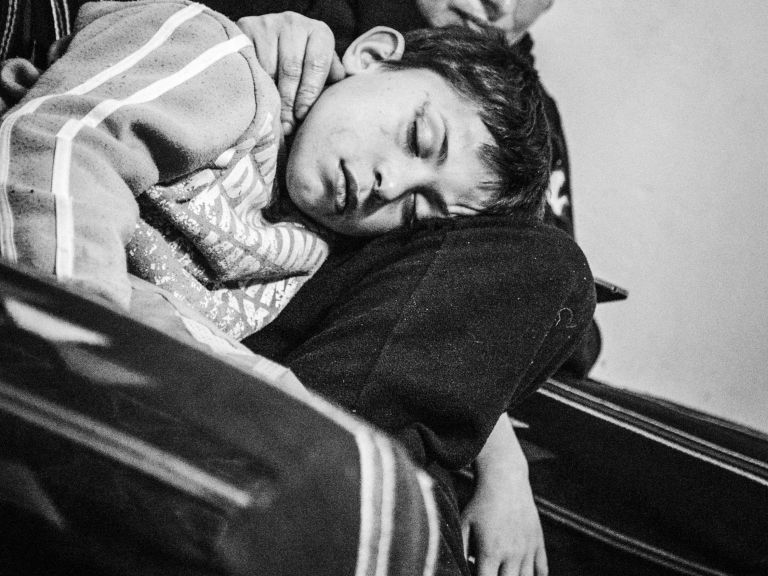 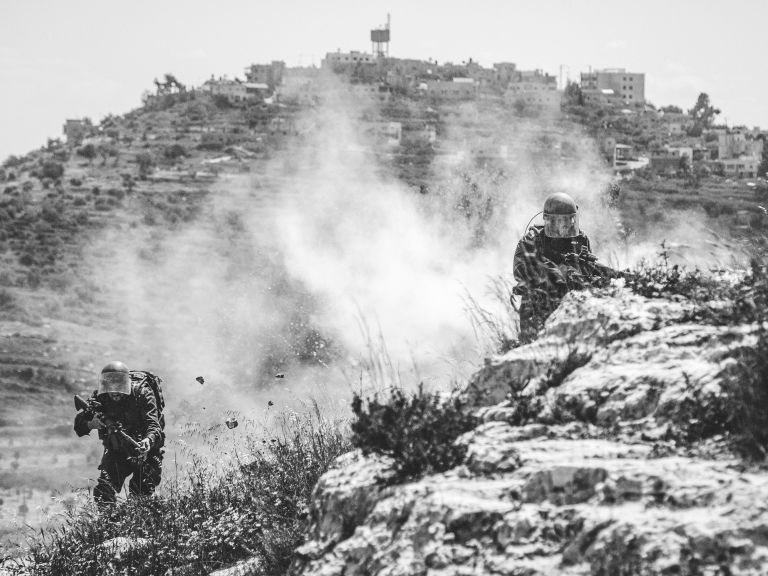 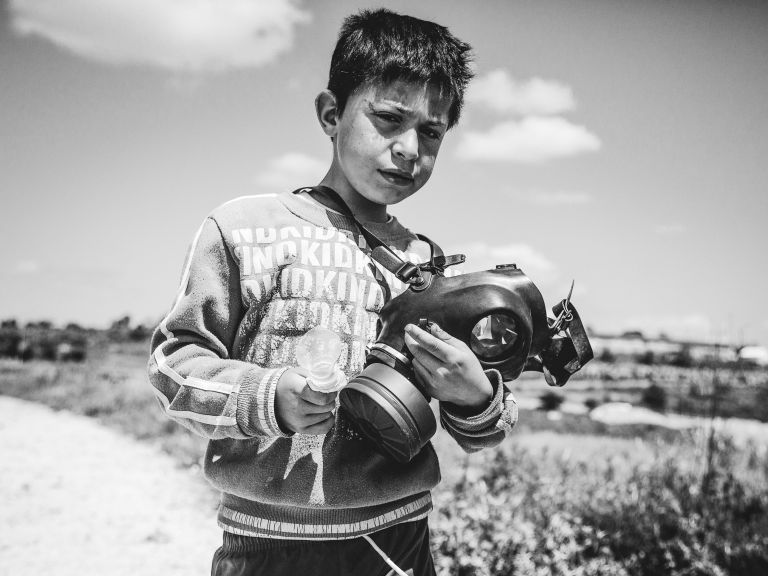 Wasted youth of Samer. The mask. 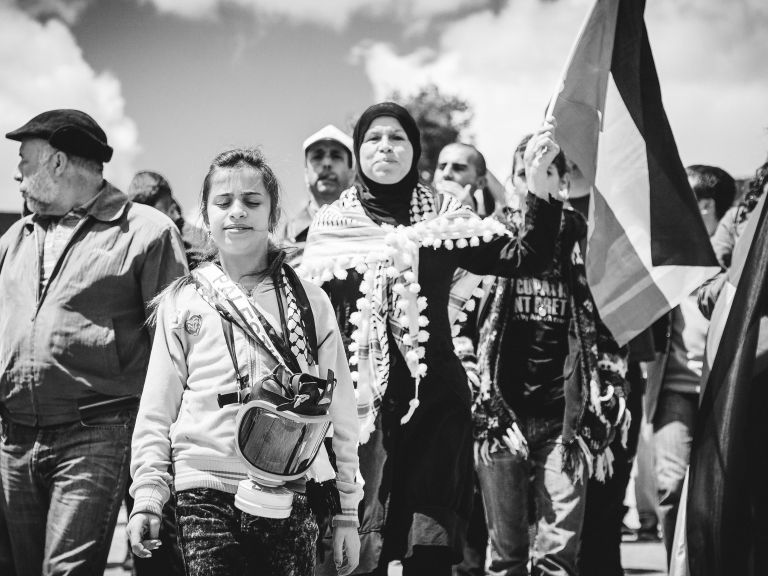 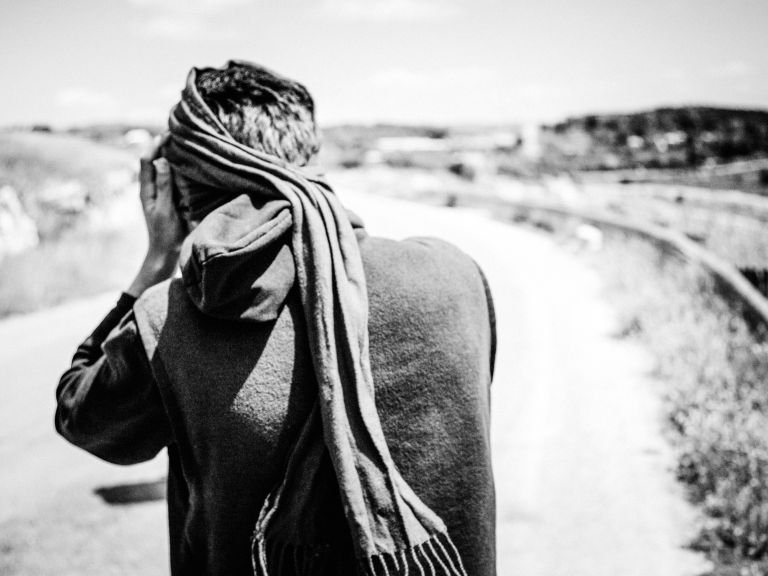