At the heart of the Podlasie regionof north eastern Poland, a small yet firmly established Sunni Muslim community has been settled for over 300 years. These are the Polish Tatars, also known as Lipka Tatars, an ethnic minority of fewer than three thousand people.

Their ancestors put down rootsin the Polish–Lithuanian Commonwealth in the early 14th century, and by the middle of the 16th century as many as 20000 Tatars practiced their religion in more than 100 mosques spread through a territory now divided between Belarus, Lithuania and Poland. The first Tatar
settlements in Podlasie were established in 1679, and to this day the majority of Polish Tatars live in this region.

While there was a slow assimilation over the centuries, the Lipka Tatars kept their distinctive identity. Although the ability to speak their original Kipchak language disappeared sometime during the 17th century, the tightly knit community was galvanized through religion, passionate Polish patriotism, a strong emphasis on endogamy, and preserving the names and cuisine of their culture.

The aftermath of the Second World War fragmented both the region and the communities. Due to border changes almost all pre-war territories inhabited by Tatars became part of the Soviet Union. Lipka Tatars unexpectedly became Belarusian, Lithuanian or Polish Tatars. Border changes were followed by forced and semi–voluntary repatriations that tore many Tatars away from their ancestral land to newly acquired Polish territories in the west and the north of the country.

Today when less than 5% of the population of Poland consider themselves to be a member of an ethnic minority, and over 85% Poles declares themselves to be Roman Catholic, Lipka Tatars are a striking reminder that Poland was once a hugely multicultural and multi-religious country. This group shows a unique fusion of deep assimilation, and strong resilience in retaining and cultivating their ancestral identity and traditions. Polish Tatars’ uniqueness is emphasised by their patriotism and strong sense of Polishness, which clashes enormously with the anti-Muslim sentiments that are on the rise in their homeland. 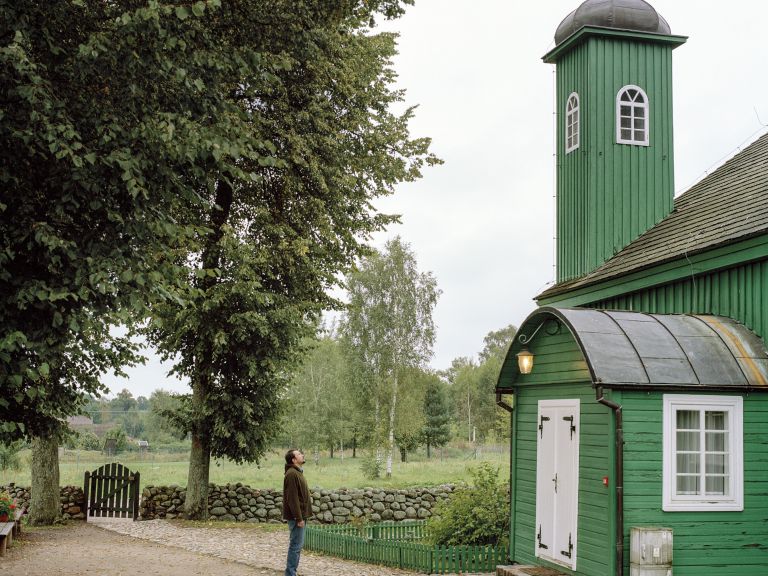 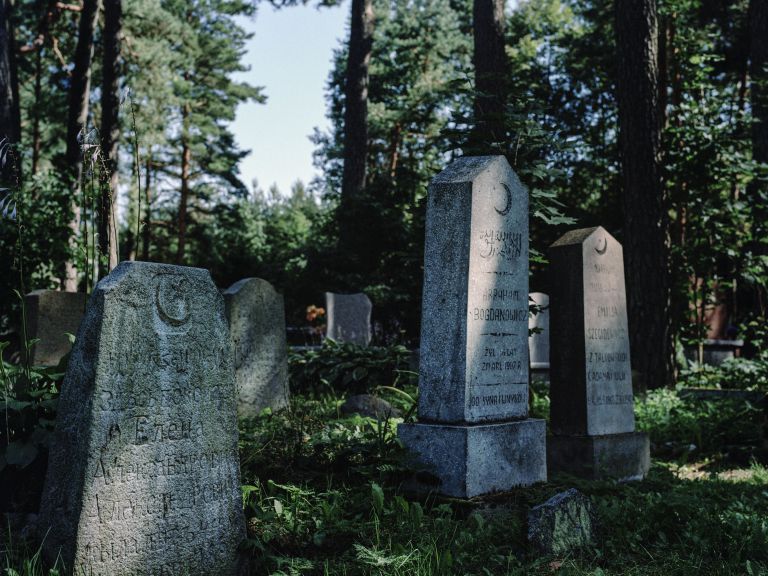 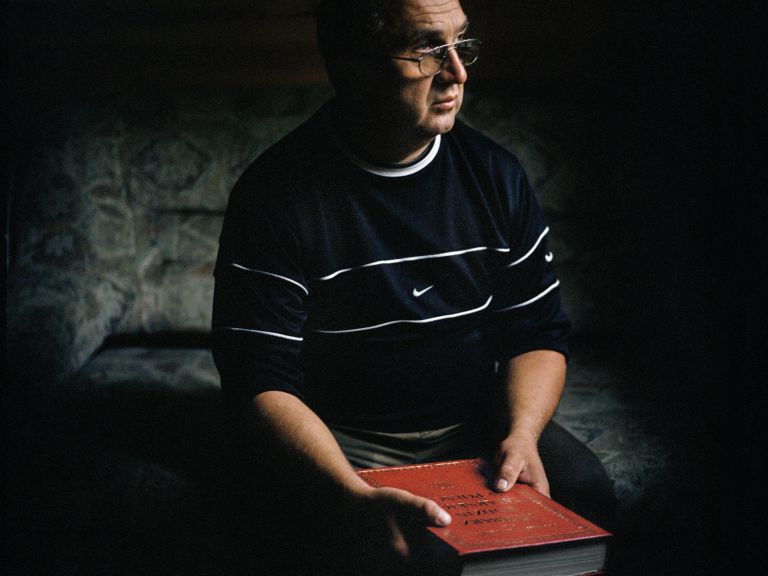 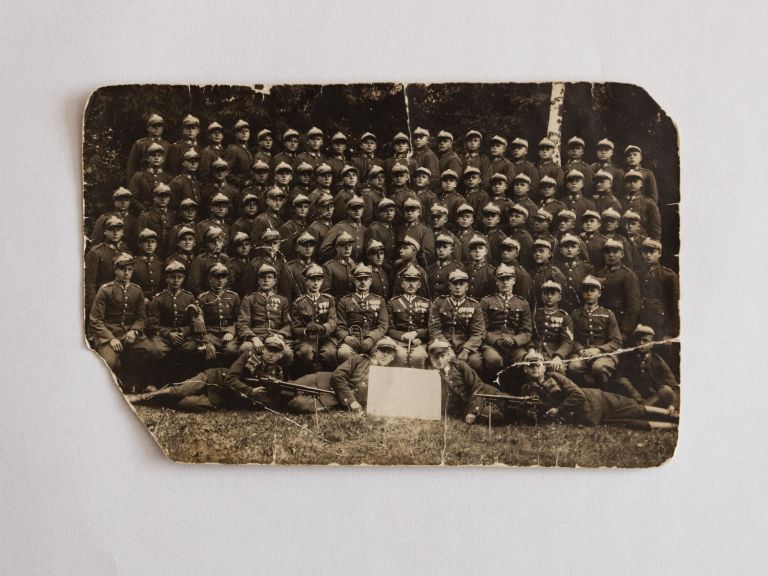 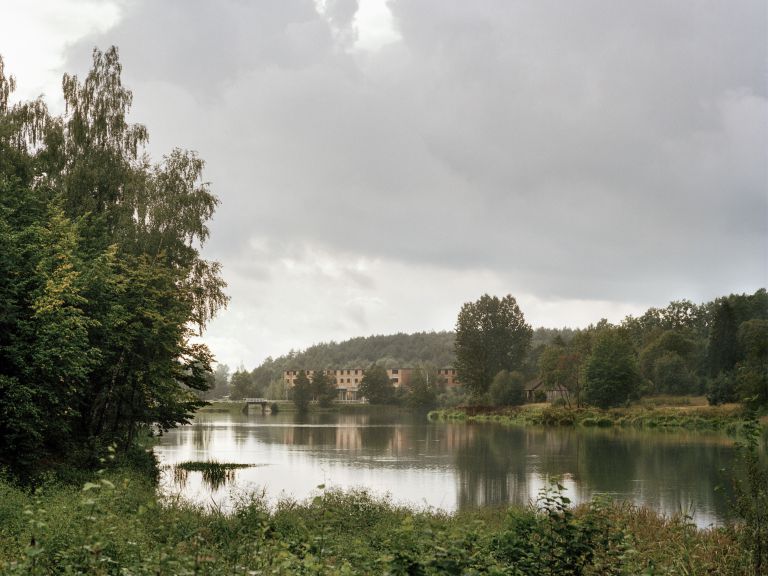 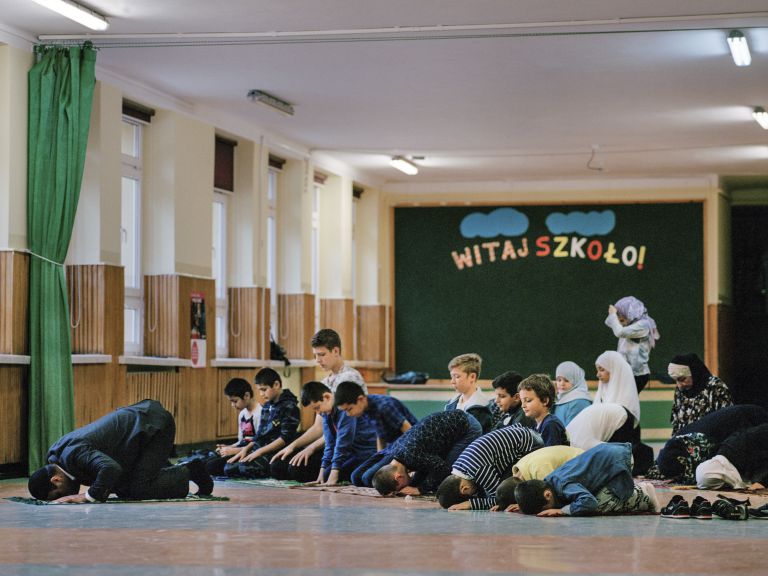 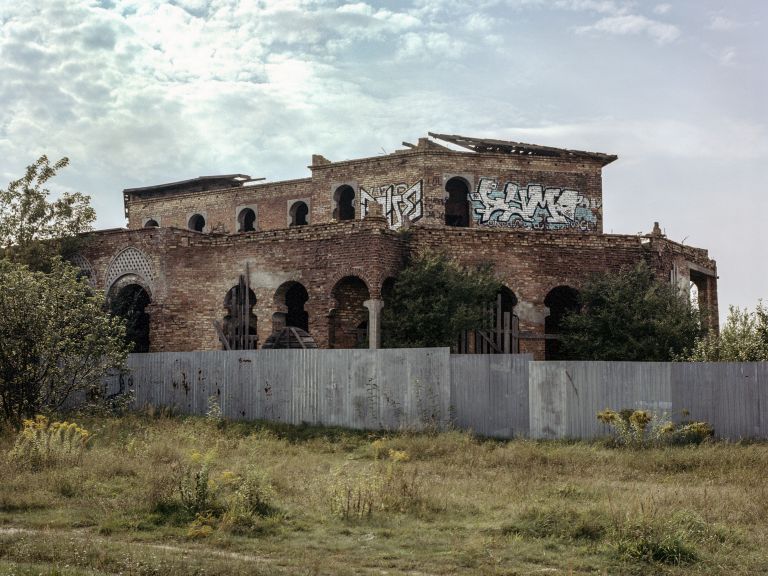 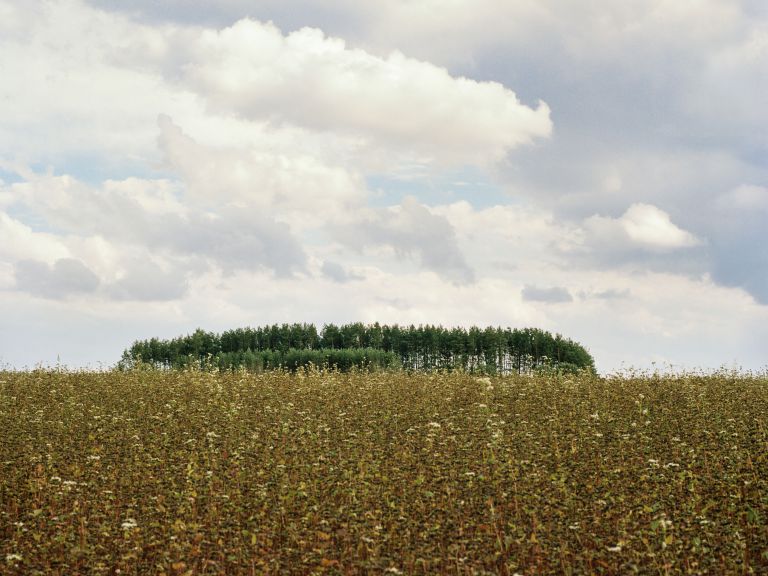 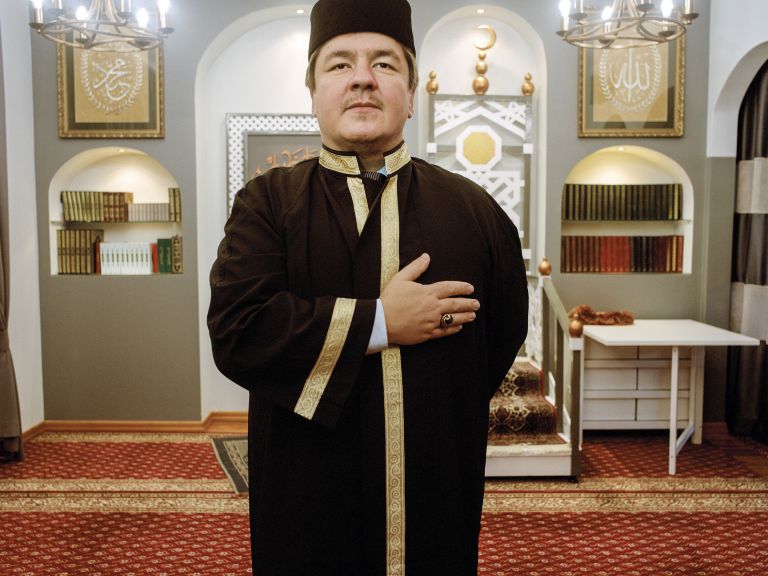 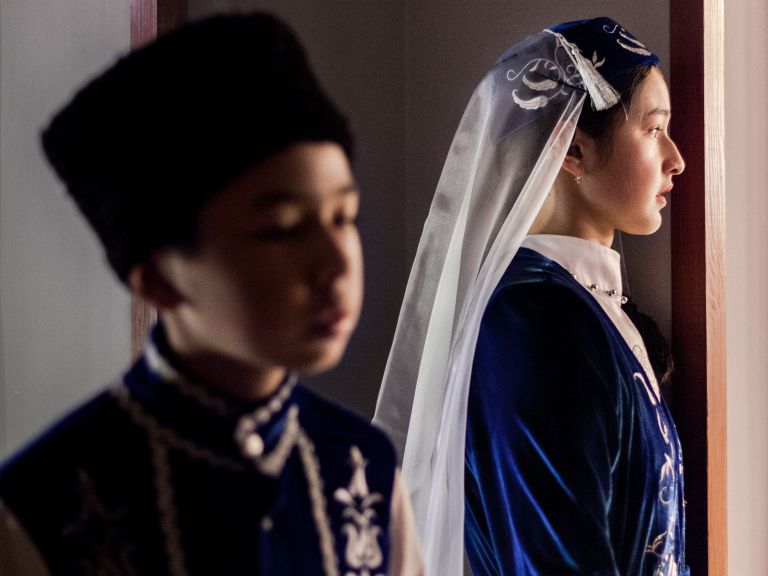 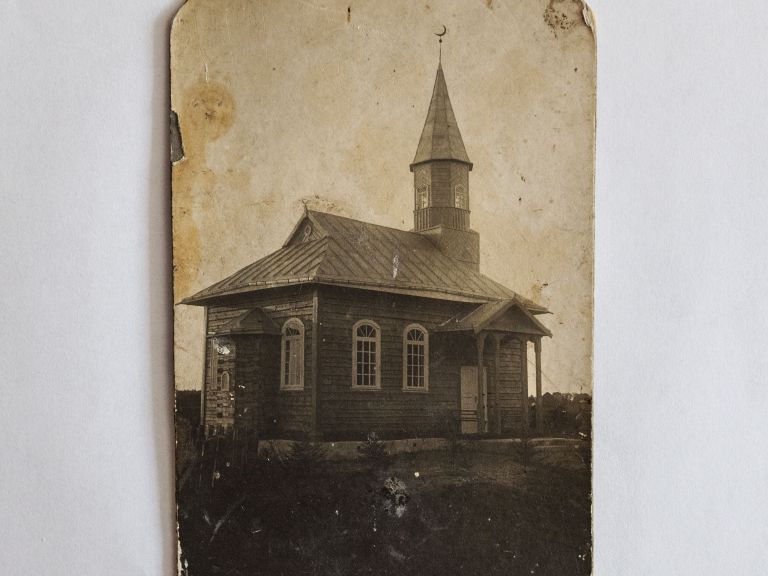