Eran Gilat is a neuroscientist and an avid fine art photographer. His scientific research focuses on the study of the mechanisms underlying epilepsy, as well as on the development of an innovative cure for this illness. In recent years, Eran found himself directing vast attention to conceptual still life photography. This activity resulted in the "Life Science" series with numerous international invitations for presentations in galleries, museums as well as vast press reports. A generous book by Kehrer Verlag, Heidelberg was recently published.

"Inside-Out" name is inspired by the novel technique of studying excitable tissues such as our brain (The Nobel Prize in Physiology or Medicine, 1991 to Erwin Neher and Bert Sakmann).

Here "Inside-Out" refers to the state of human decay, a traumatic scenery which is frequently visualized by painters in medieval times with inside-inside-out contemplations about various creatures such as angels, demons and others, residing inside the skull compartment floating out in proximity to the mortality scene, symbolizing the departure of the soul. Contemplating being a photographer in medieval days, in "Inside-Out" photography project I express my visual contemplations regarding this early imaginative trend.

The early civilizations lacked adequate means to obtain knowledge about the human brain. Their assumptions about the inner workings of the mind, therefore, were not accurate. Early views on the "function" of the brain regarded it to be a medieval form of "cranial stuffing" of various sorts. Early Egyptians performed following death the practice of extraction as much of the brain tissue as possible with an iron hook. Most functions attributed these days to the brain were assigned then to the heart.

Though we know these days very little about high functions of the brain, we know that intelligence, cognitive functions, all sensory modalities (vision, auditory, tactile and motor controls as well as language articulation) reside in the brain. The localization of these functions in the brain was established too, and serves in neurosurgical interventions. Actually, brain clinical death is the end of vital life. 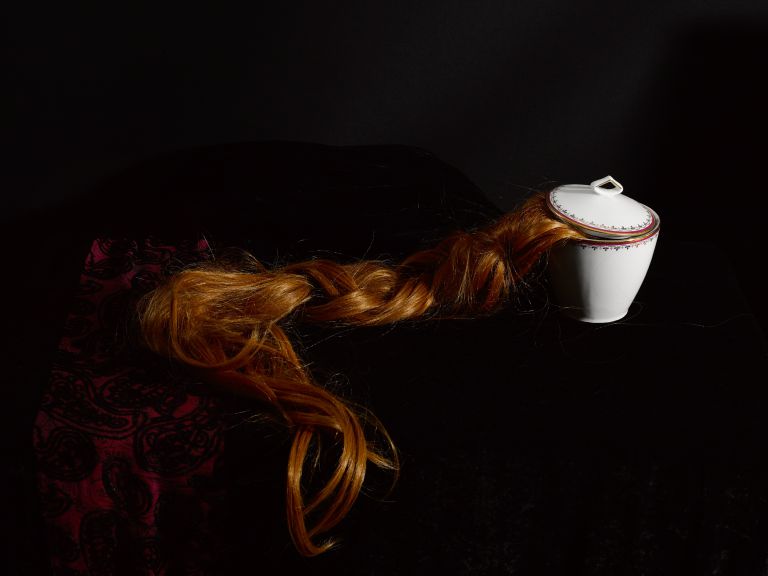 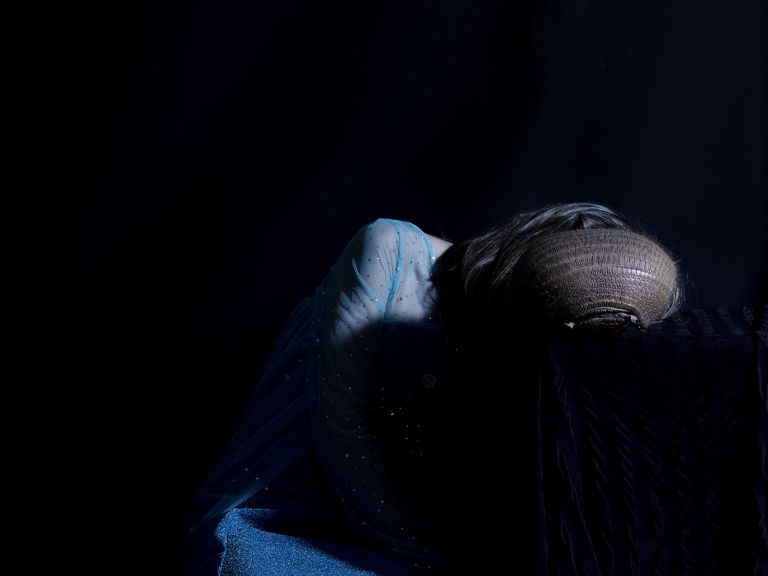 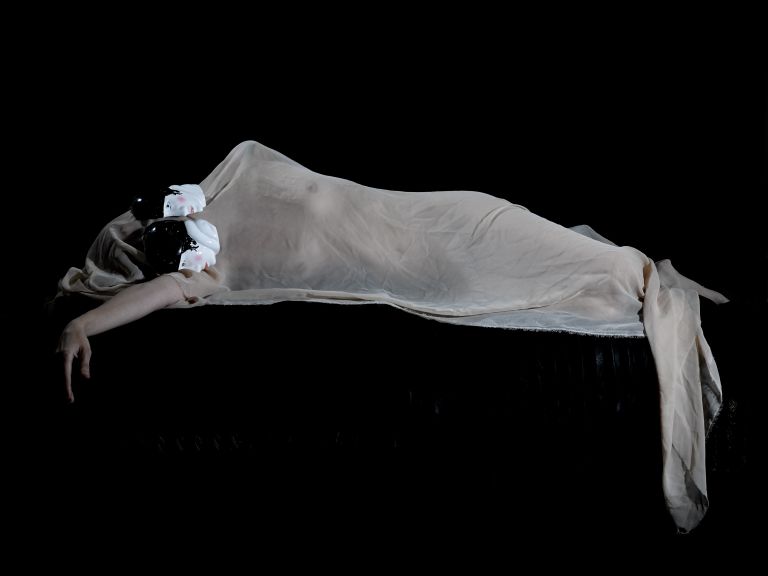 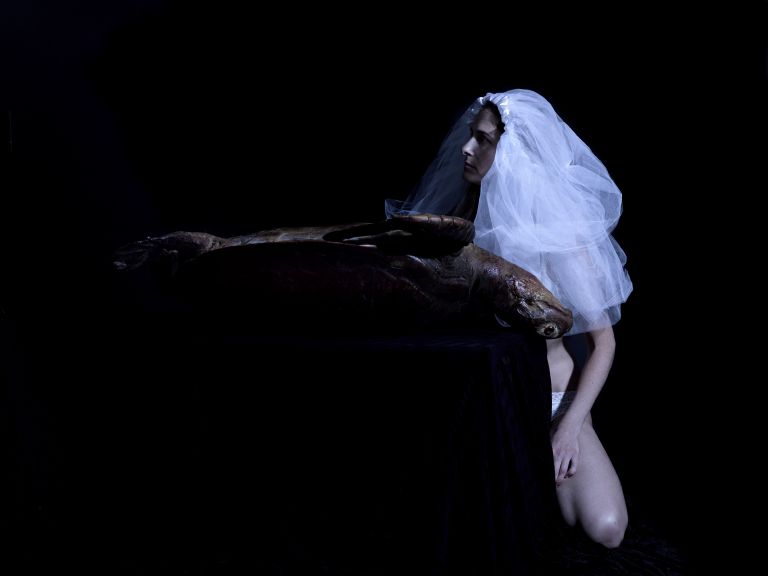 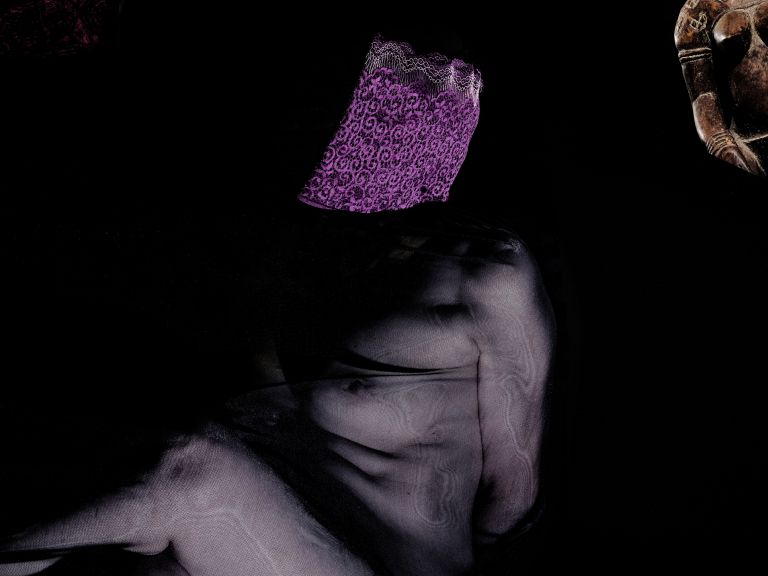 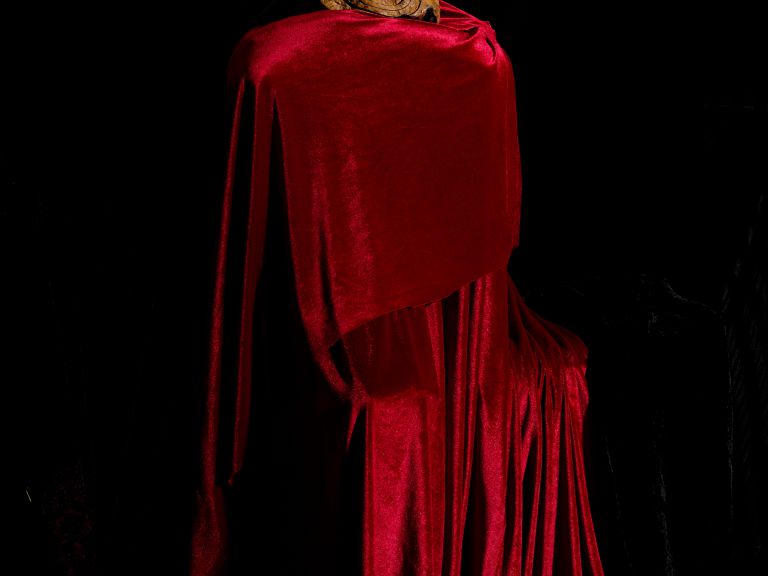 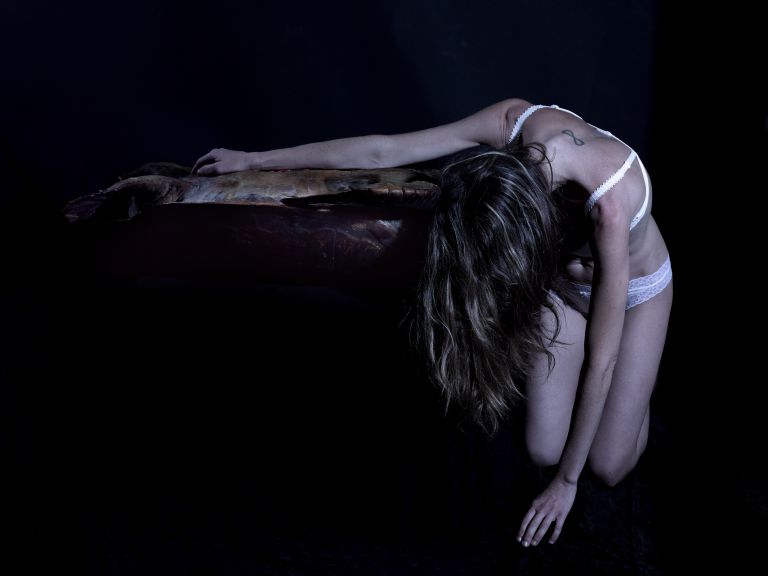 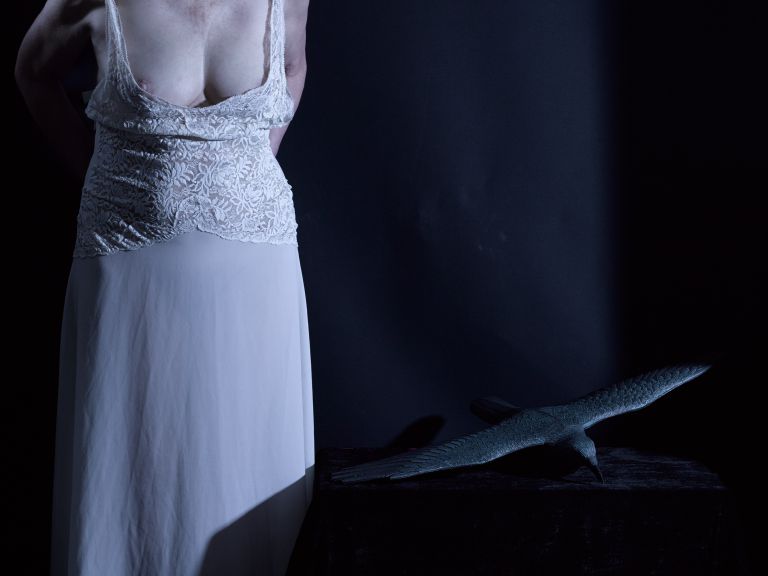 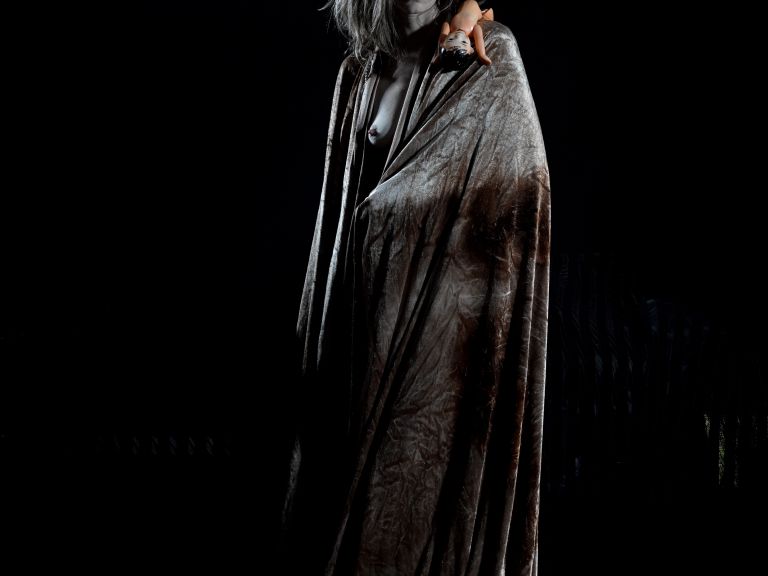 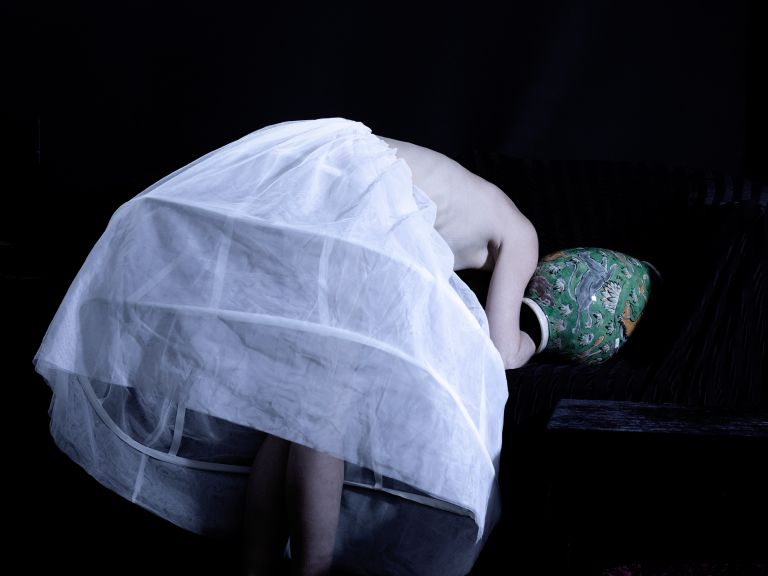