every day’s life in Haïti

Where is Haiti? It was in January 2010 when I searched in the internet for an answer to this question, after having learned the news about the devastating earthquake with magnitude 7.0. I was as shocked about the impact of the disaster as surprised about the fact that this country is neighboring the Dominican Republic on the eastern side of their common caribbean island. Unlike Haiti the “DomRep” happens to be a well-known holiday destination for international tourists.

In 2012 I had the opportunity to visit several reconstruction projects which were being implemented in Haiti. Despite of the enormous efforts of numerous humanitarian aid organizations the traces of destruction of the earthquake and the poverty of the majority of the population were evident all over. The existing infrastructure appeared to be far away from enabling a decent life for the human beings.

Through my photographs I strived for documenting the every day’s life of Haiti’s residents. Despite of their warmth and frankness many people showed reluctance when they noticed that I was taking pictures. Around 75% of the inhabitants who officially profess Christianity practice Voodoo or spiritualistic rituals at the same time.In her view, a photo can not only steal the soul, but could also be used to cast a curse or a spell. Therefore I had to respect that it was nearly impossible to take photographs in Haiti’s public obviously. 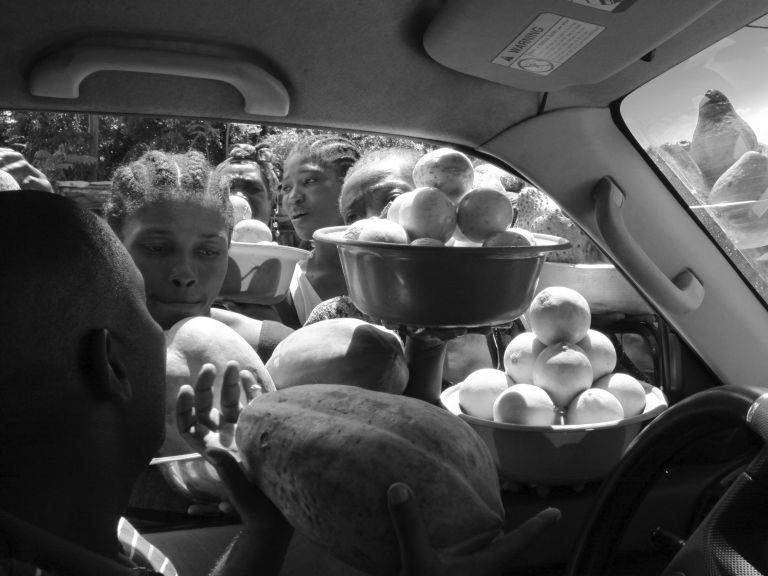 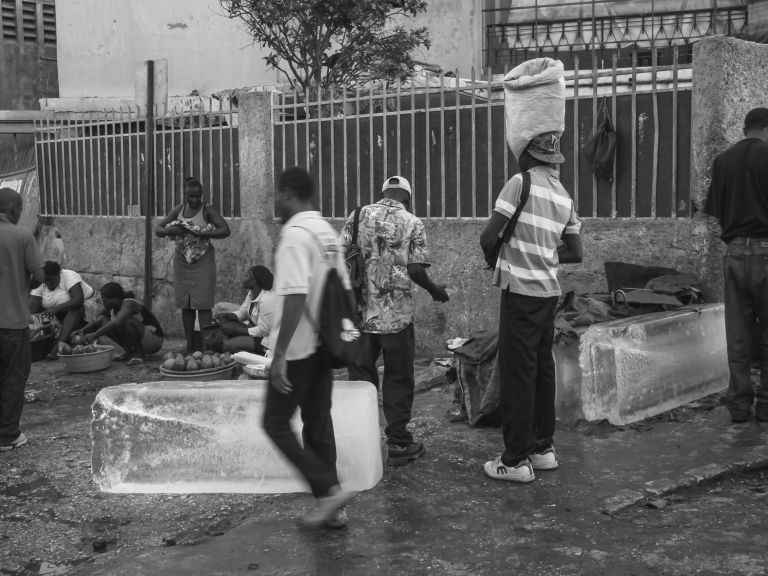 Selling ice on the streets of Port-au-Prince 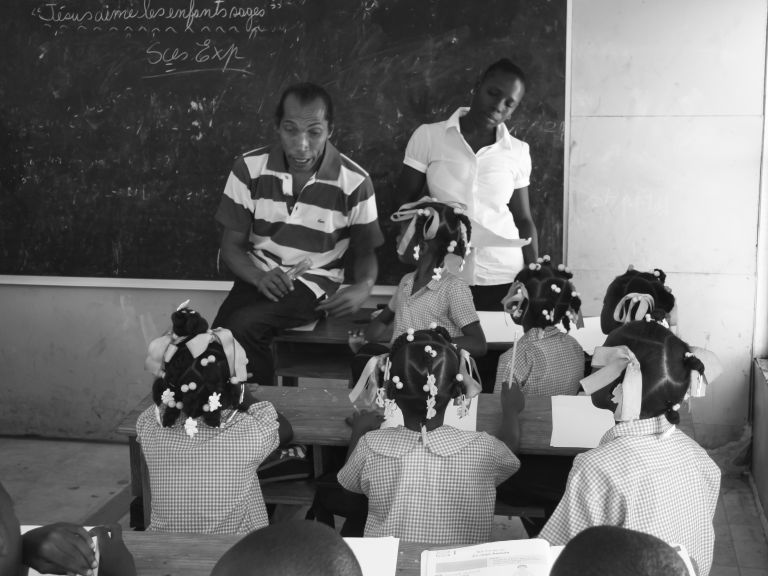 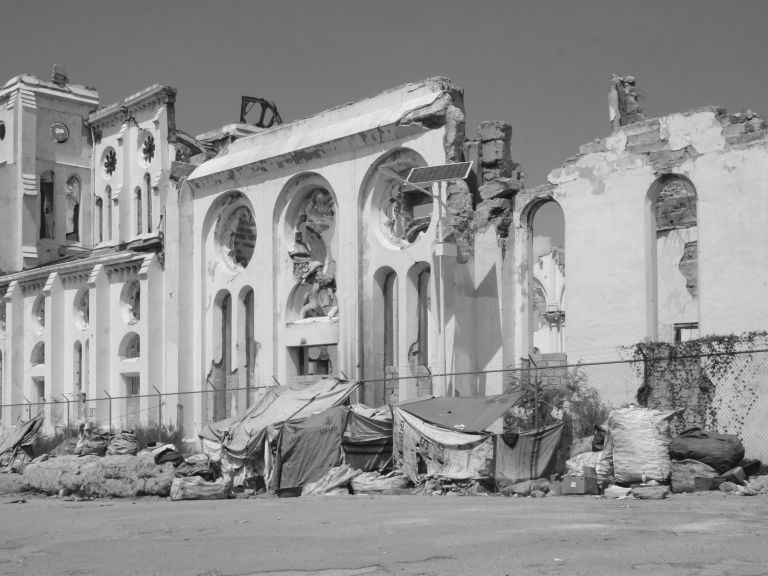 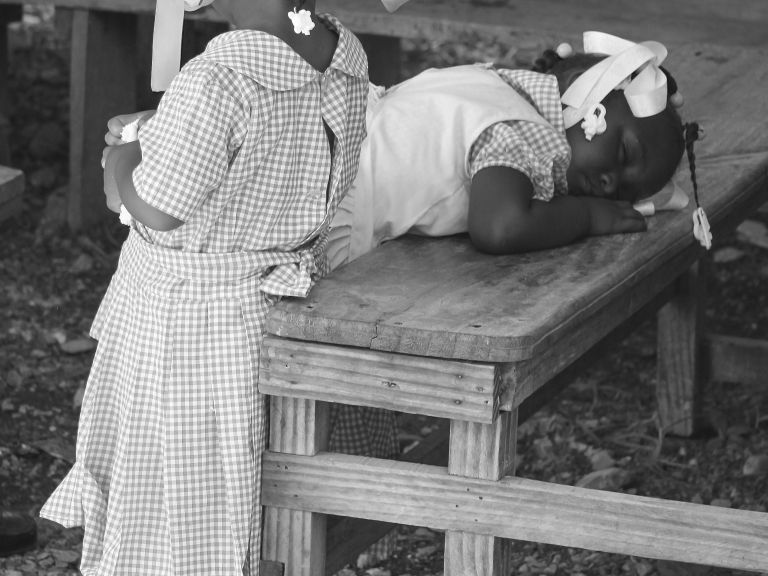 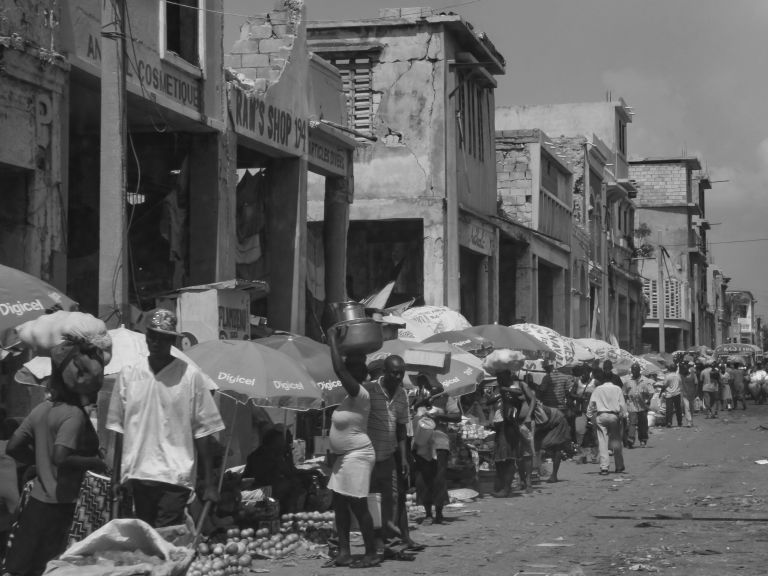 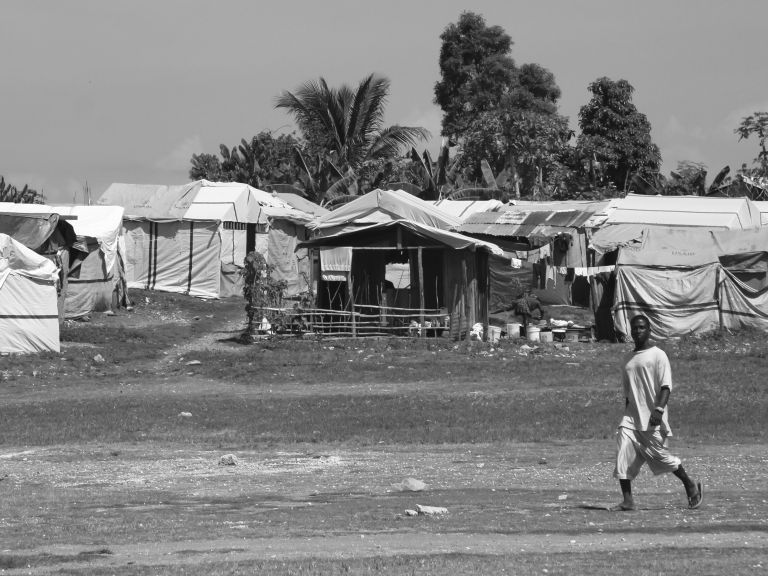 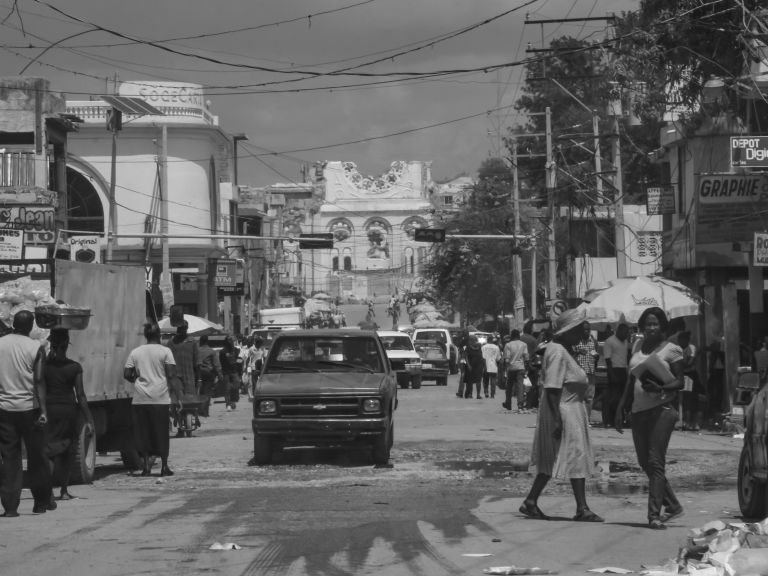 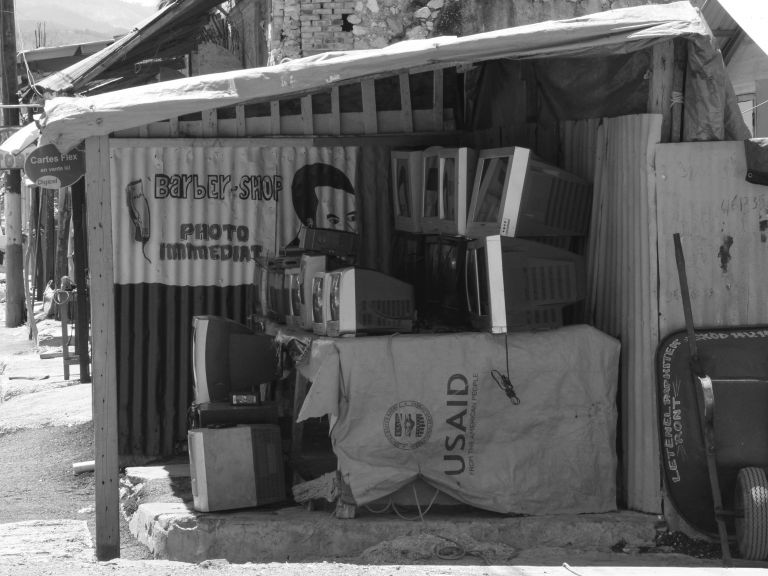 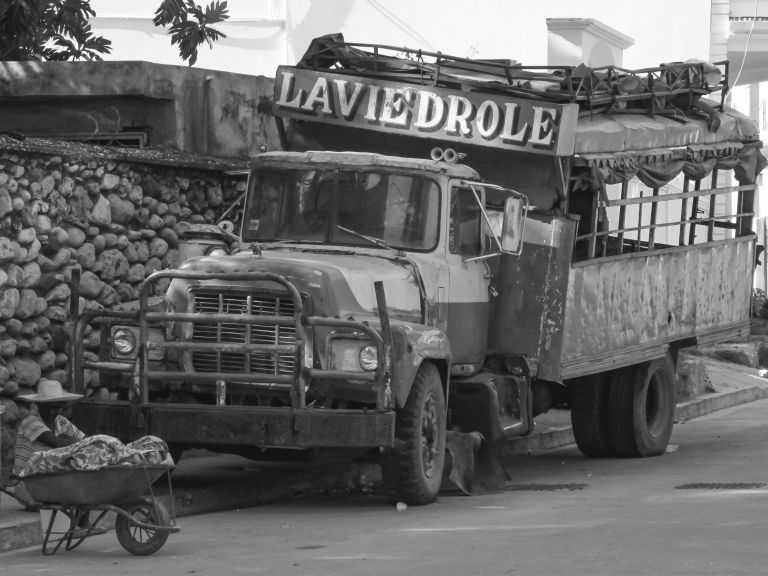 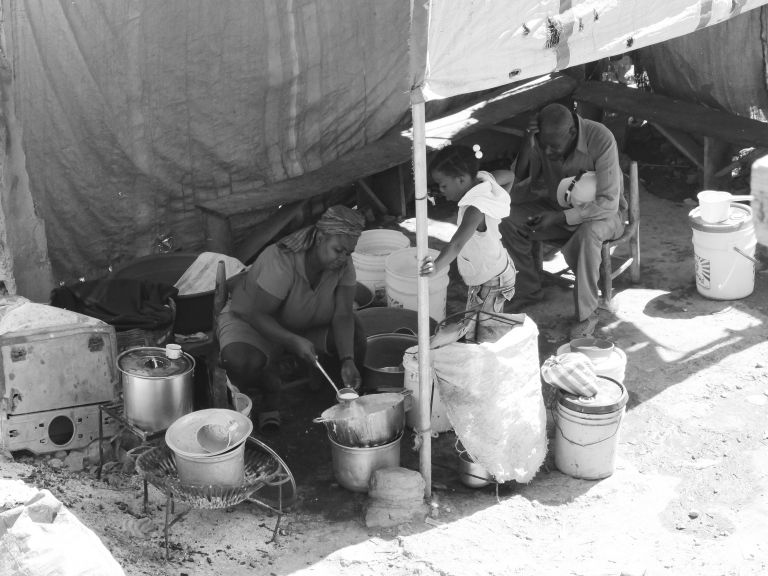 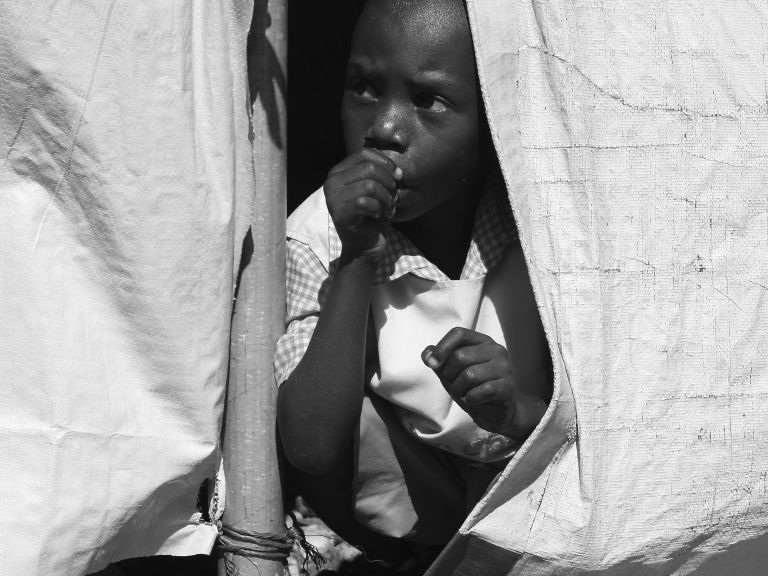 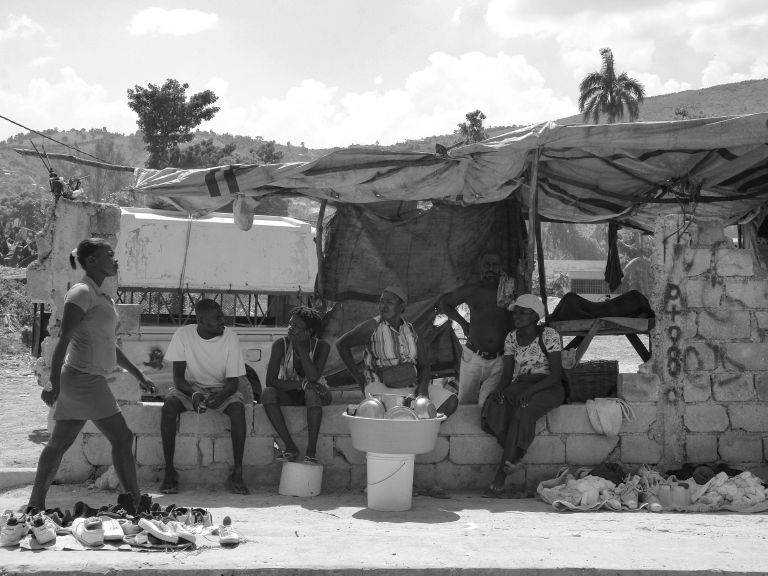