"Are Moroccans protagonists or only bystanders in this inexorable process of urbanization their habitat continues to undergo?”

The clichés of life in Morocco are as bountiful and manifold as the country’s diverse landscapes. They stretch from mysterious snake-charmers to colorful labyrinths of ancient market lanes and, of course, the images of Casablanca, a city made world famous by Hollywood.

However, while there may be a pinch of truth in all stereotypes, the reality of today’s life in Morocco at times looks very far from the one suggested by these clichés. After all, Morocco is an emerging country challenged by its embrace of modernity set against not wanting to lose hold of its traditions and heritage.

And it is a country characterized by rapid urbanization: the share of people living in cities doubled since 1960 to sixty percent. It is expected that by 2050 three out of four Moroccans will live in urban areas. This urbanization brings to many people surely the opportunities and amenities of modern life, but also the traffic, costs, pollution and dangers typical of big urban agglomerations.

As the series “Maroc Habitat” shows, urbanization has irreversibly changed the appearance of the Moroccan landscape, with humans being protagonists and bystanders at the same time. 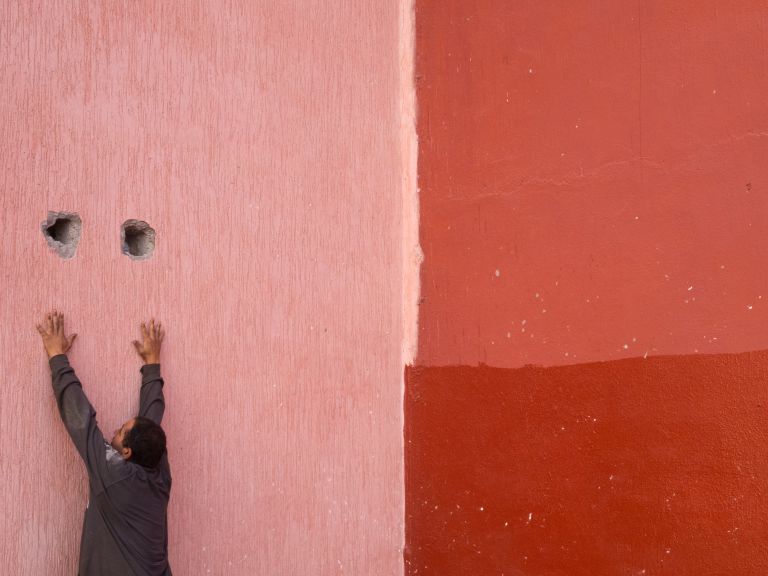 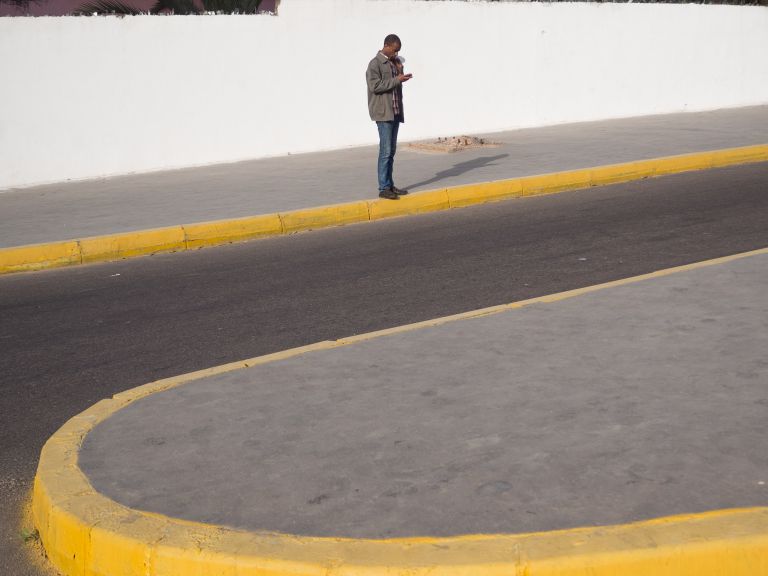 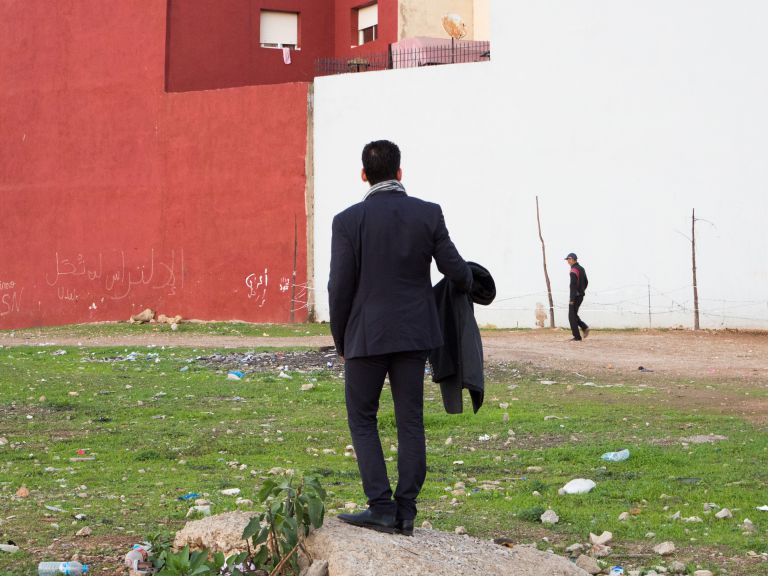 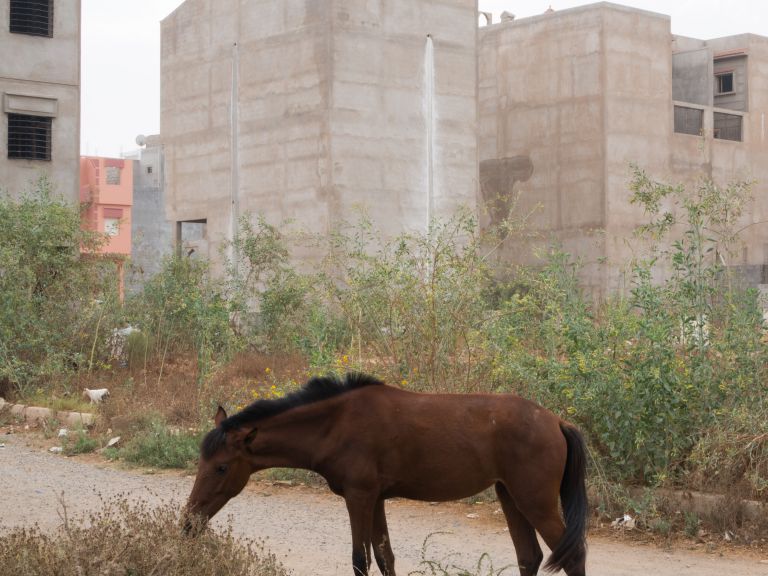 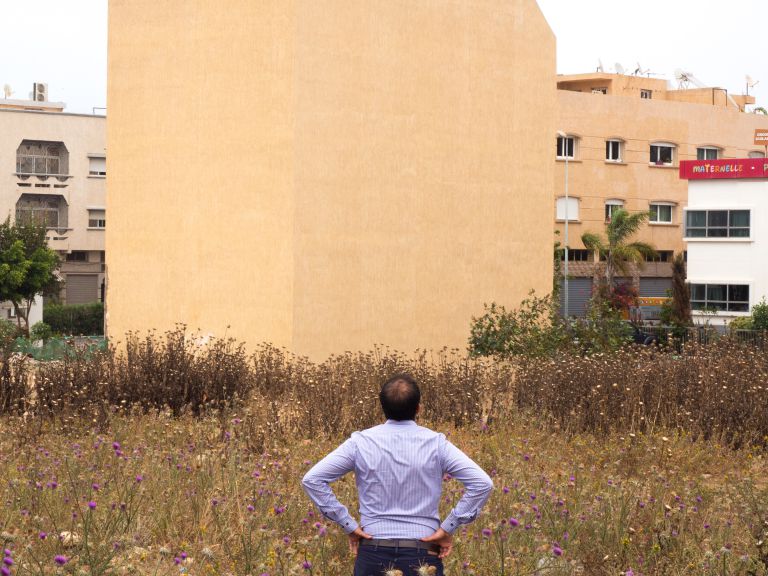 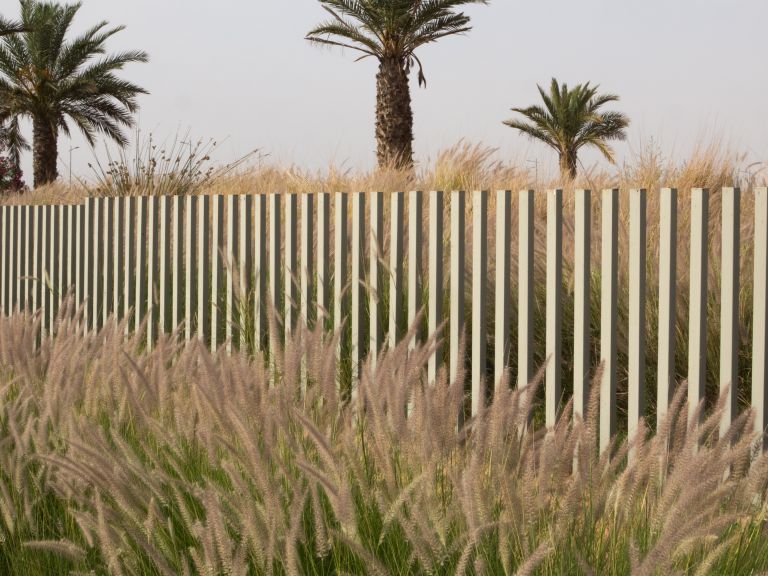 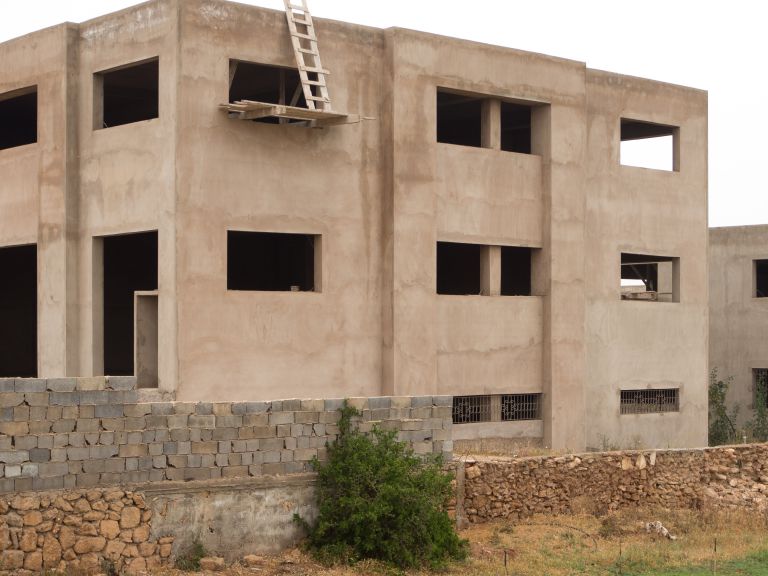 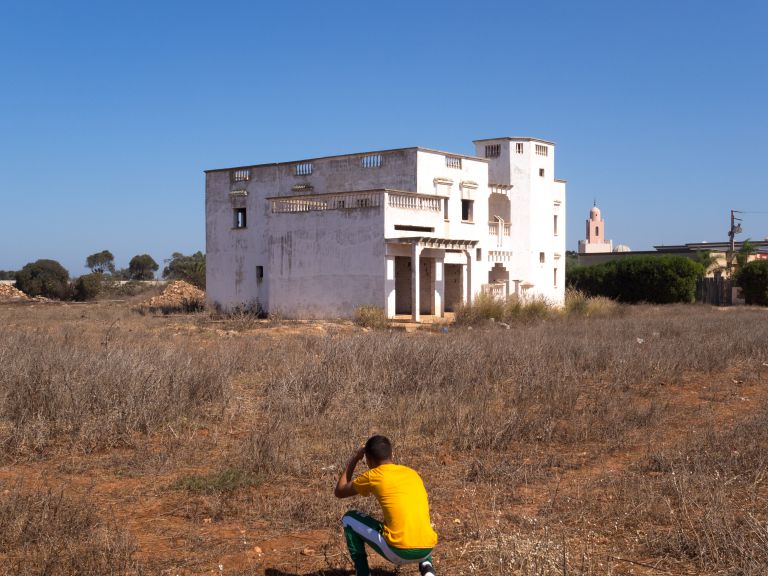 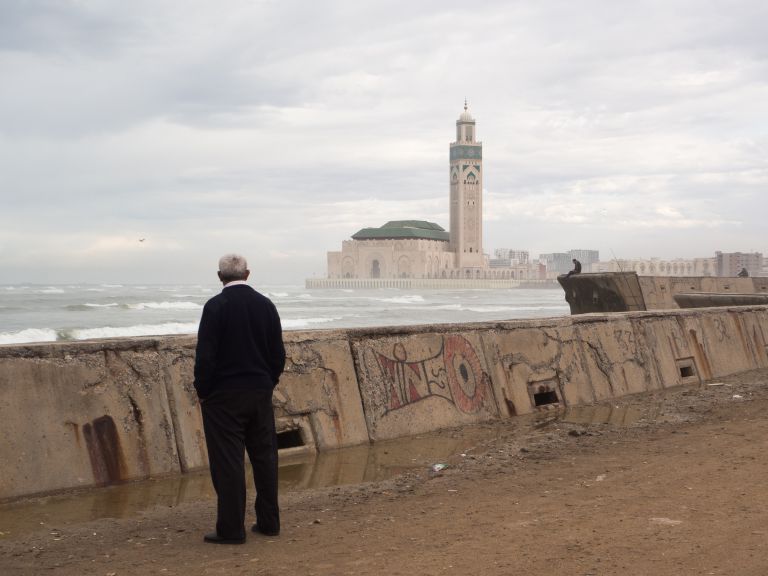 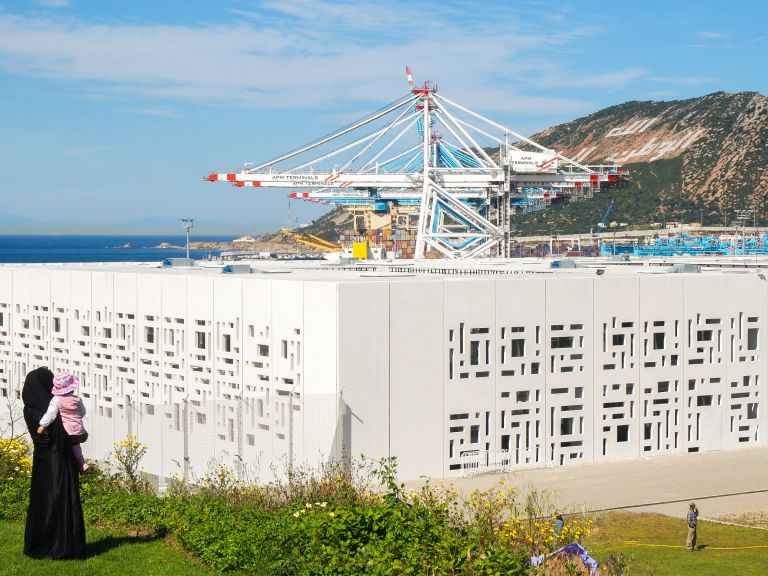 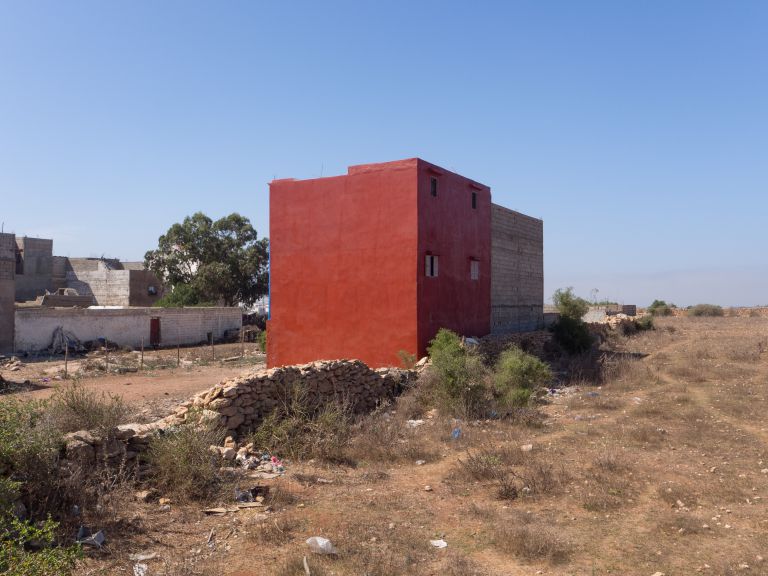 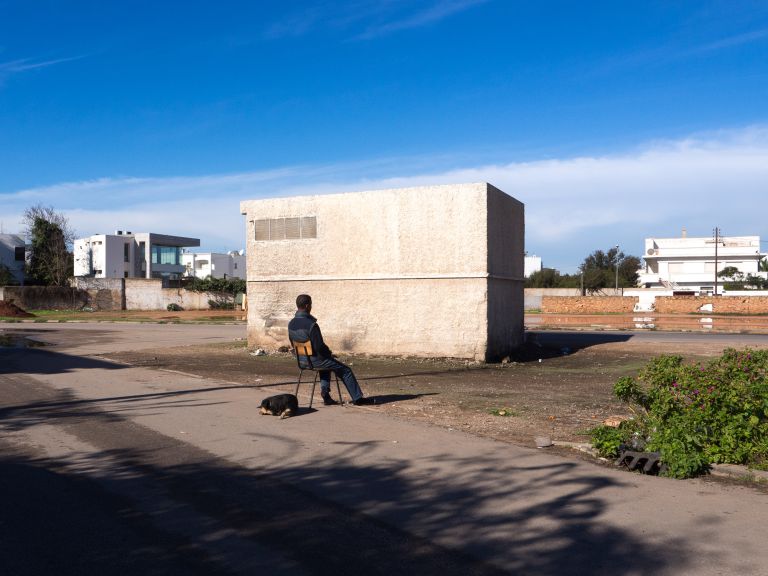