As a mad scientist, Sergio Deiana works (and hides) in his plastic thermoforming factory in the Villa Rosa area, Buenos Aires, Argentina. He moves back and forth, doing and creating things between carpenter's tables, iron drawers, tools, cables and huge machines that fifty years ago were revolutionary works of technology.

He is an Italian immigrant; He left Germignaga, a small town in Lombardia and went to Argentina when he was only 3 years old after World War 2. He came with his parents and with only two trunks, one full of clothes, the other one with carpenter tools.

He was one of the pioneers in the plastic industry in Argentina and his factory survived to the different economic crises that occurred in the country, it grew and had more than 30 employees. Now, he works alone.

Everything inside the factory has an order and a disposition that only he could understand. He moves within that industrial anarchy as a sage. He connects, arranges, fills, screws, holds and operates everything that lives inside his domain. He has given life to inert plastic sheets since 1972, creating forms and movement, turning that passivity into all kind of objects. He is The Machines’ Hermit. 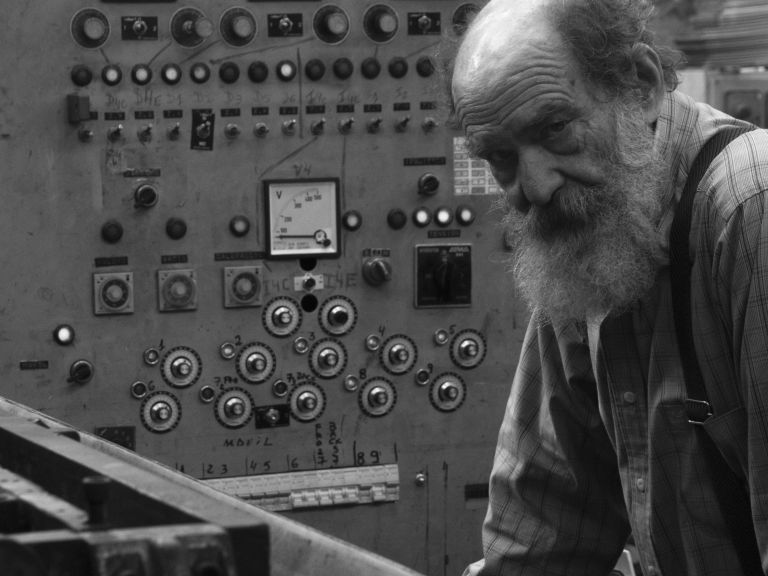 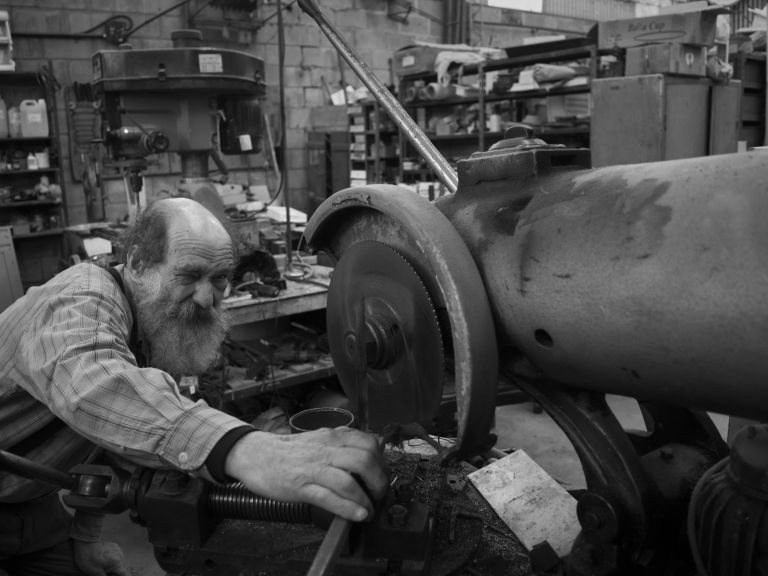 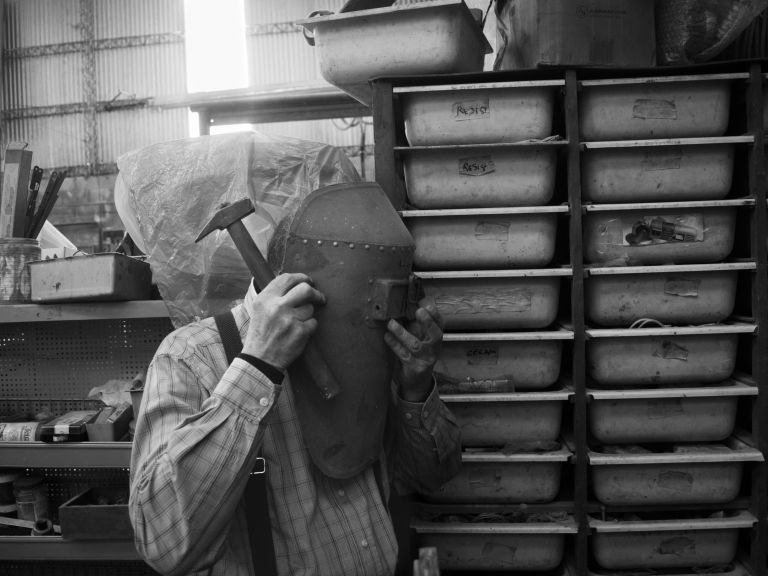 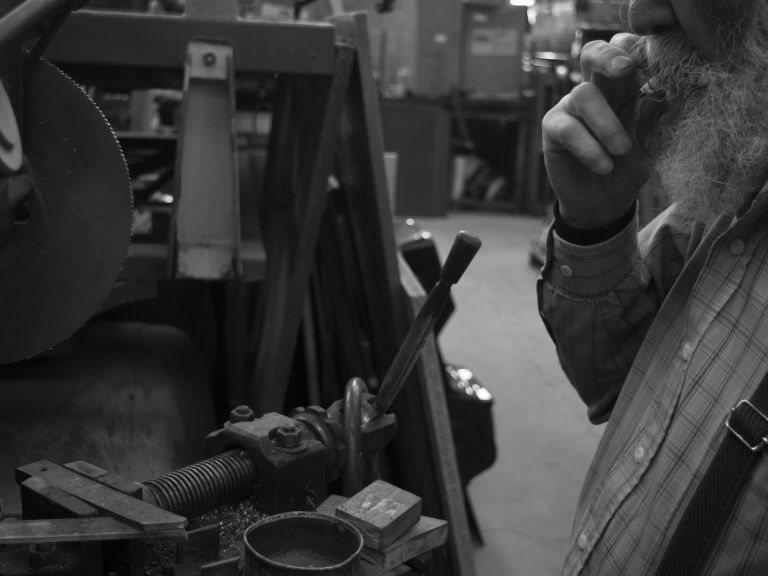 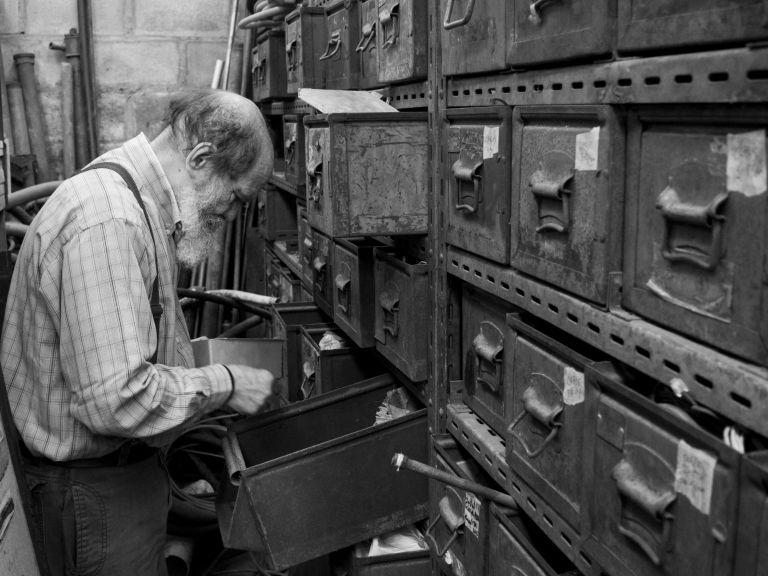 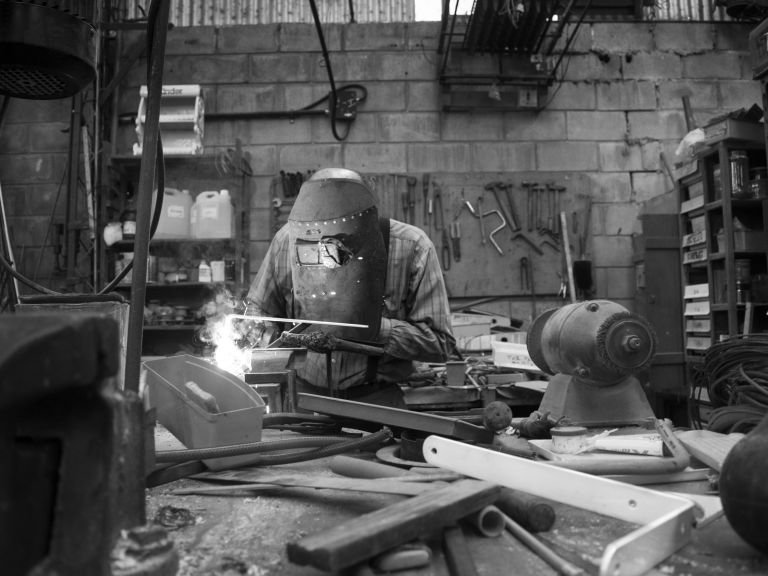 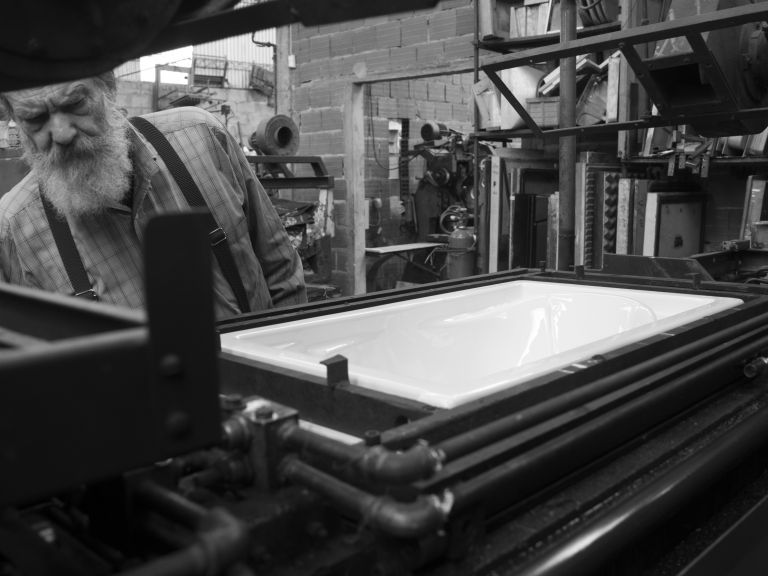 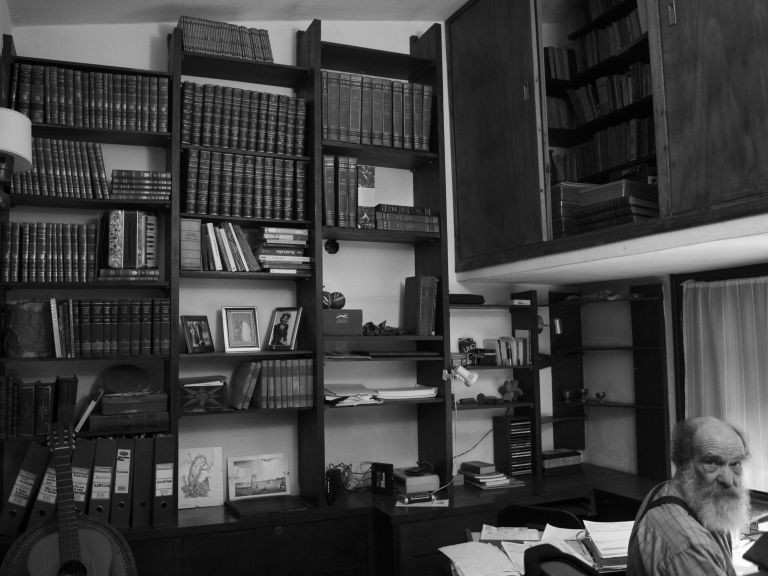 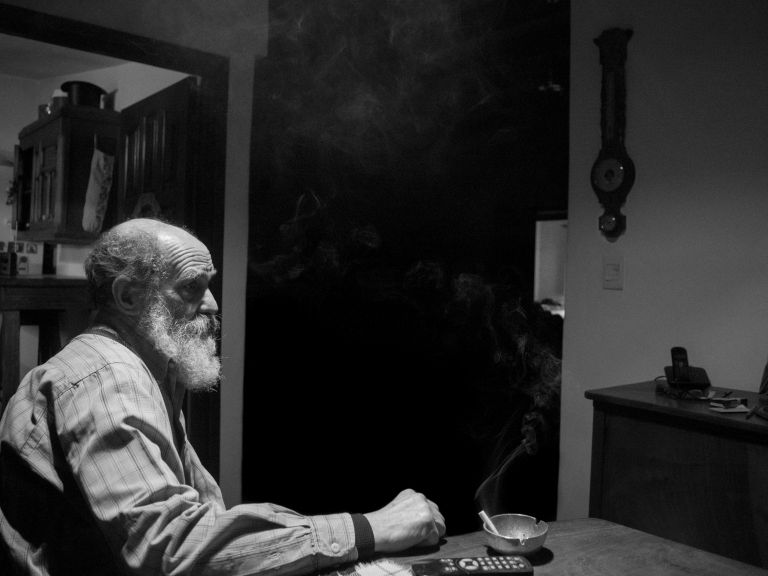