During the year 2017 in Spain, 49 men committed gender-based murders. These are the government figures, but if we add non official figures, like prostitution related femicides, children, and the ones that are still under investigation — or there is not enough information — the figures of murdered people because of gender-based violence last year rise to 80.

Photographing the places where a gender-based murder was committed during the year 2017, “Lo que no se ve” wants to condemn and raise awareness about this situation, that it is just the tip of all the gender-based violences women suffer worldwide. Therefore, using Spain and the year 2017 as a sample of of the huge amount of gender-based murders that occur every year, we can narrow down in time a social issue that has always existed and whose end is not visible.

There is not a typical murder, as there is not a typical victim profile either. It happens anywhere, everyday. Gender-based murders are much more common that we can imagine, and, at the same time, invisible. This is the genesis of this documentary project: the social need and the will of telling the tragedy gender-based murders on a responsible way, without further victimizing the victims, and with the purpose of building a collective awareness that finishes this scourge. 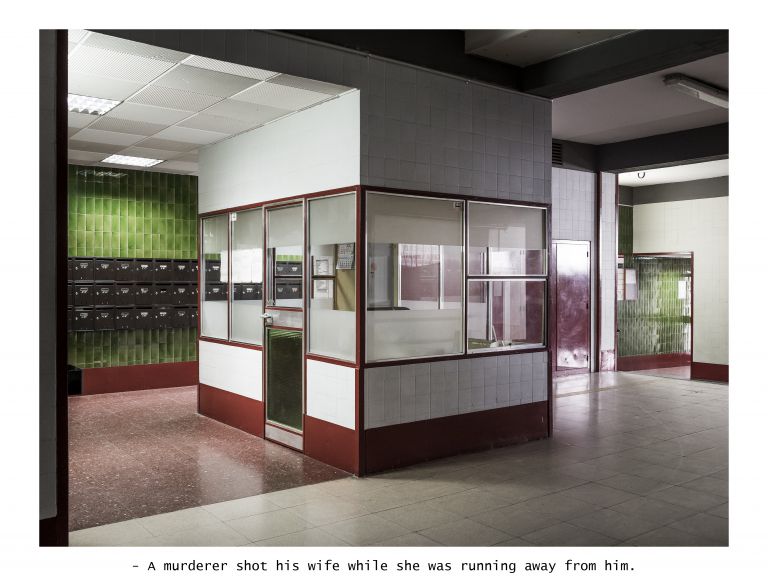 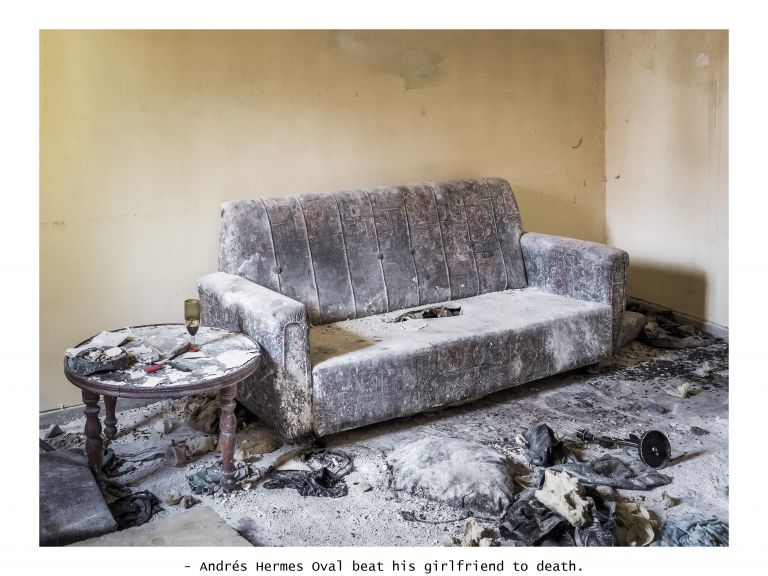 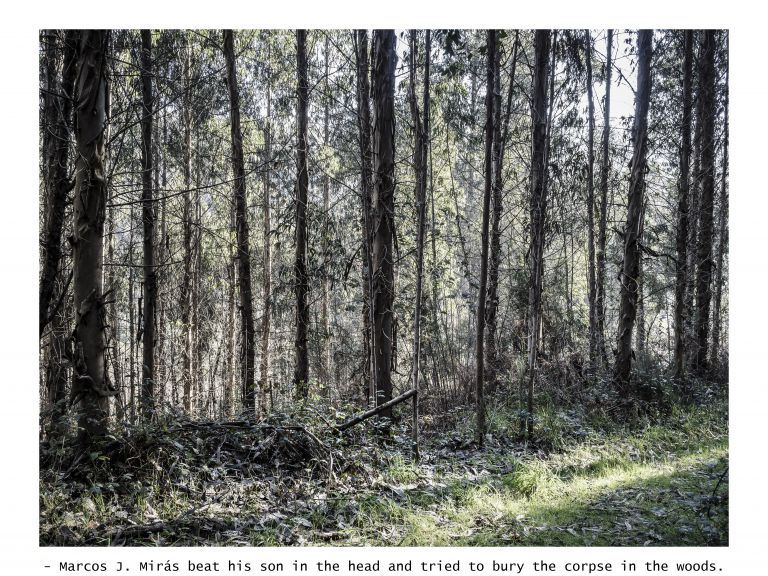 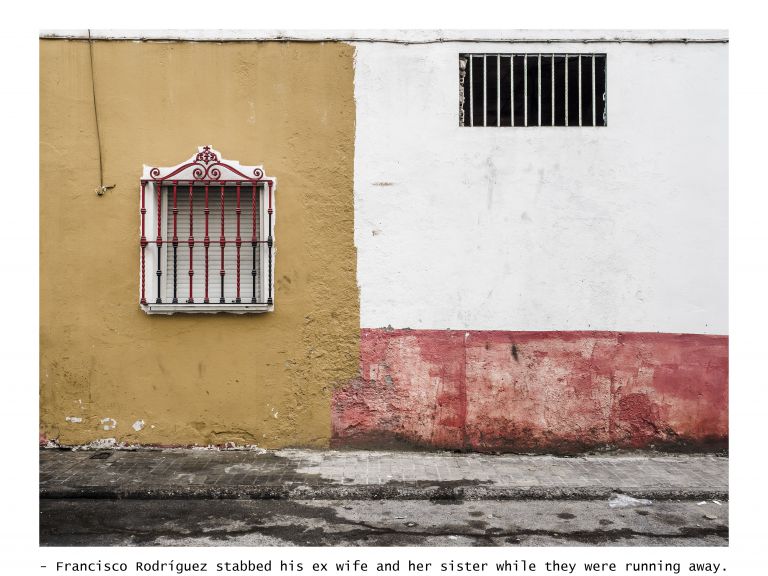 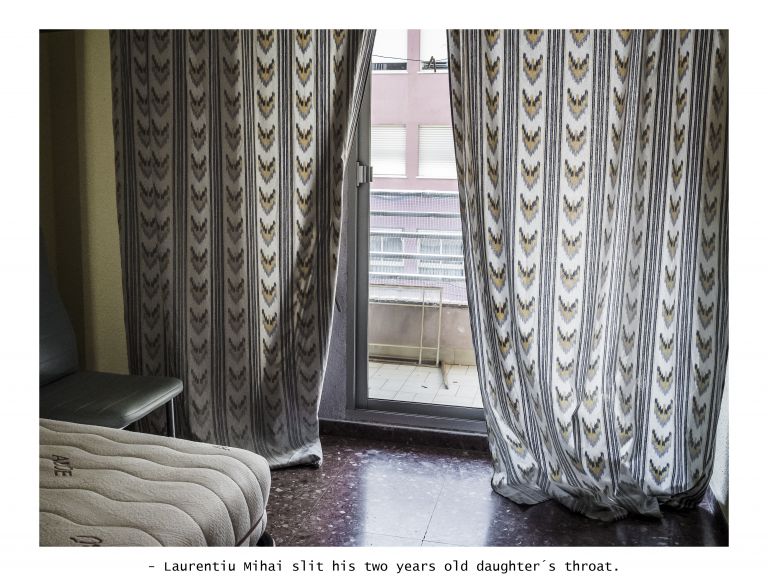 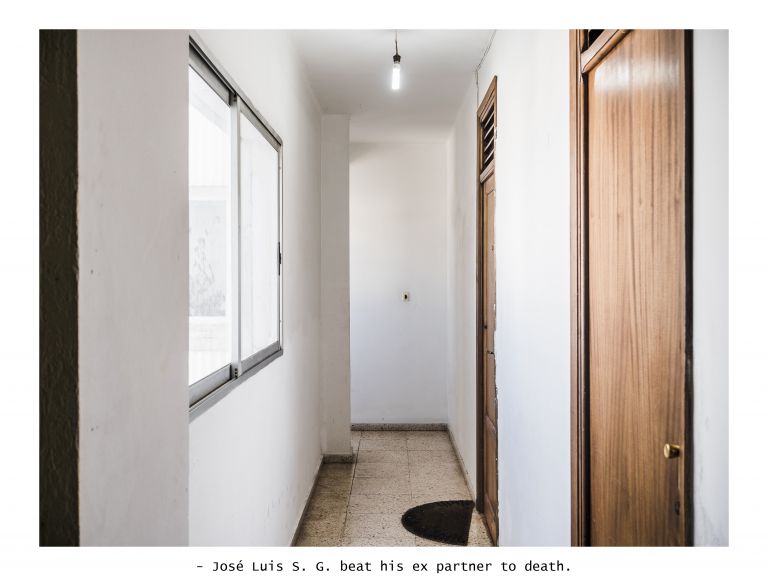 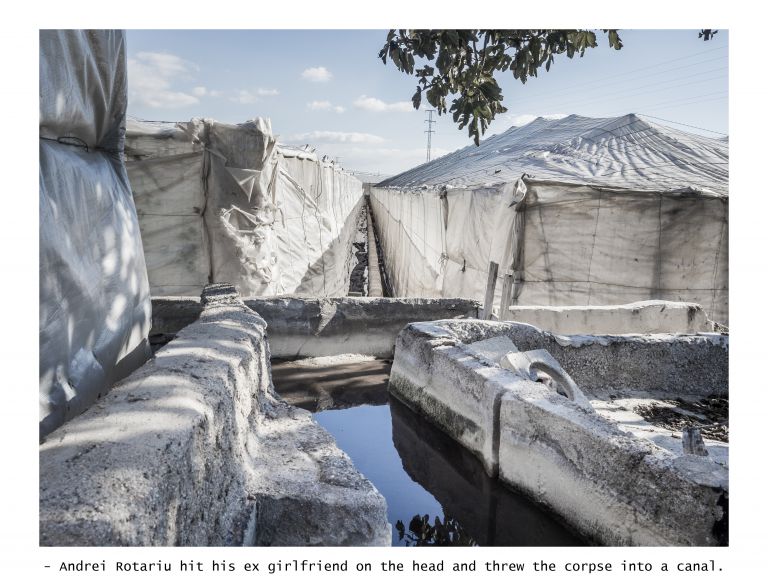 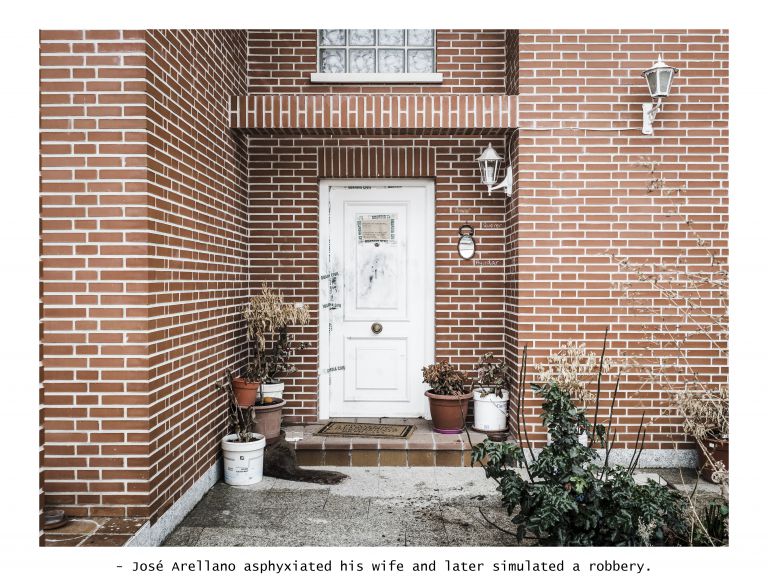 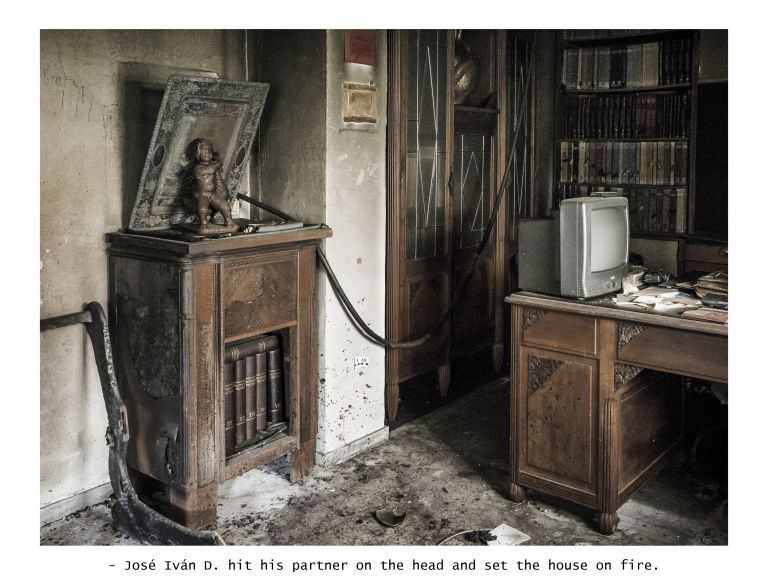 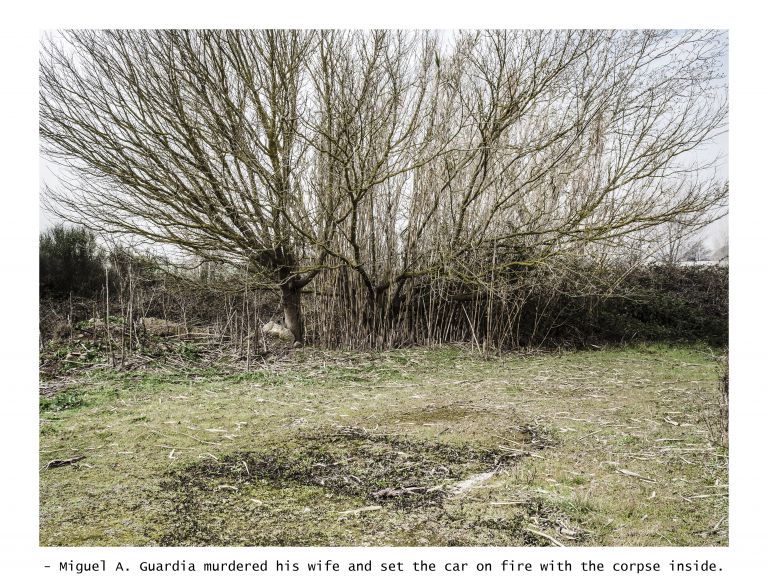