Fast paced city celebrated for its sunny days and sultry nights. Super clubs and 24-hour parties that nestle with endless sandy beaches: this is Miami, or at least, this is what springs to mind when referring to it.

But it is also a city that hides a dark soul, the legendary legacy left behind from the true culture of African-Americans: an unconscious expression of hope, glory and passion hidden inside every black man who I crossed path with, just off Coconut Grove.

The Village West neighborhood in Coconut Grove (The West Grove) is a historical enclave of the Afro-Carribean descendants of its early settlers. Established in the late 1870's, Village West was the first black community on the South Florida mainland.

Once a thriving neighborhood with over 30,000 Afro- Caribbean residents, a rich cultural history and a Caribbean vibe, the West Grove today tells a different story.

Today with less than 3,000 remaining Afro-Caribbean residents, the West Grove is littered with hundreds of vacant buildings and abandoned lots, reminding us of the devastating effects of gentrification.

As developers have targeted the West Grove for "redevelopment", residents have been forced to move elsewhere as housing is becoming nonexistent and unaffordable.

Empty lots that once held apartment buildings that housed many residents, are now a stark reminder of the rapid changes this neighborhood has experienced in the name of development. 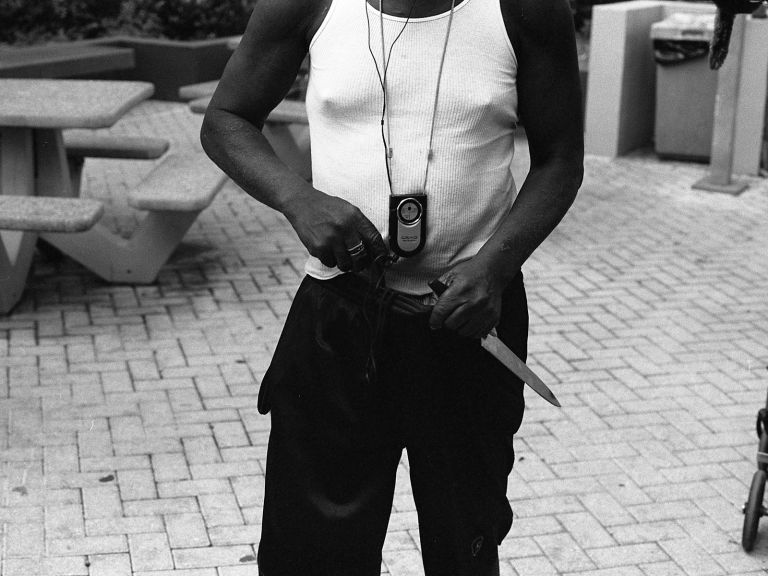 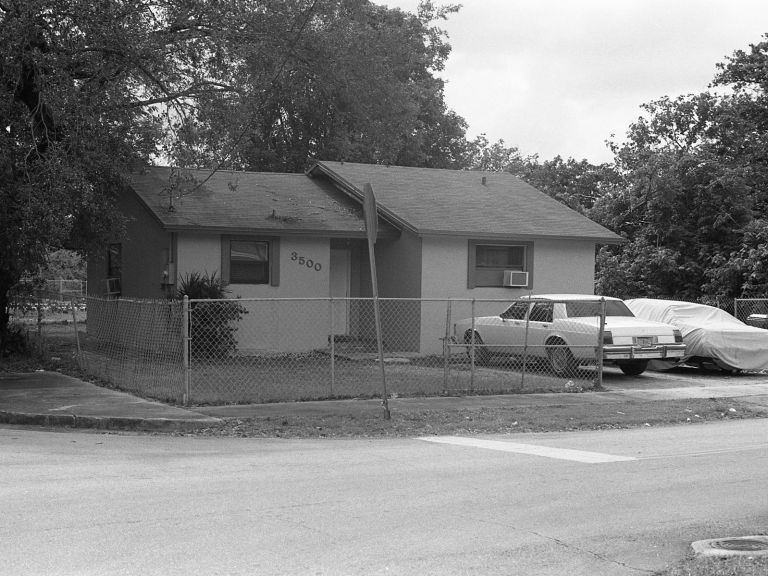 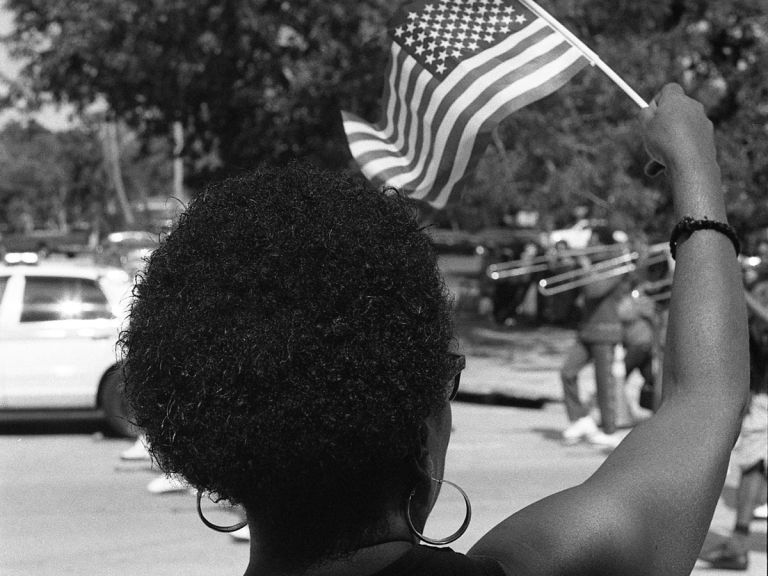 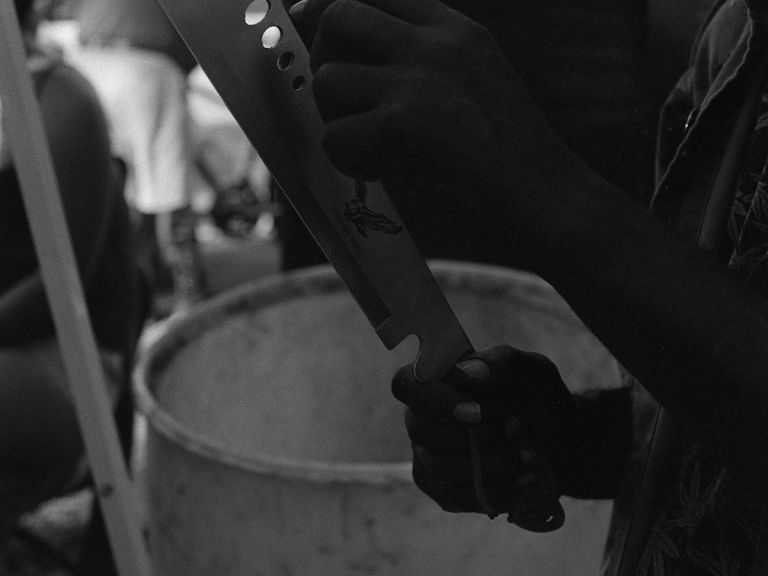 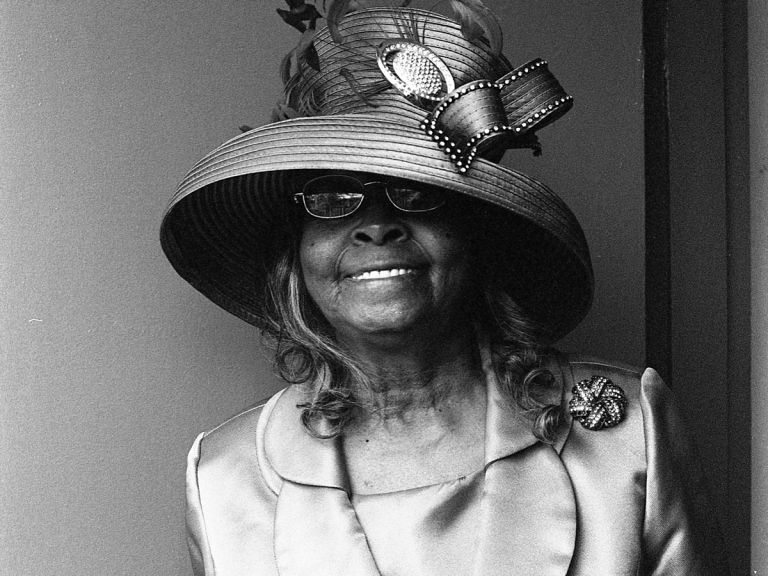 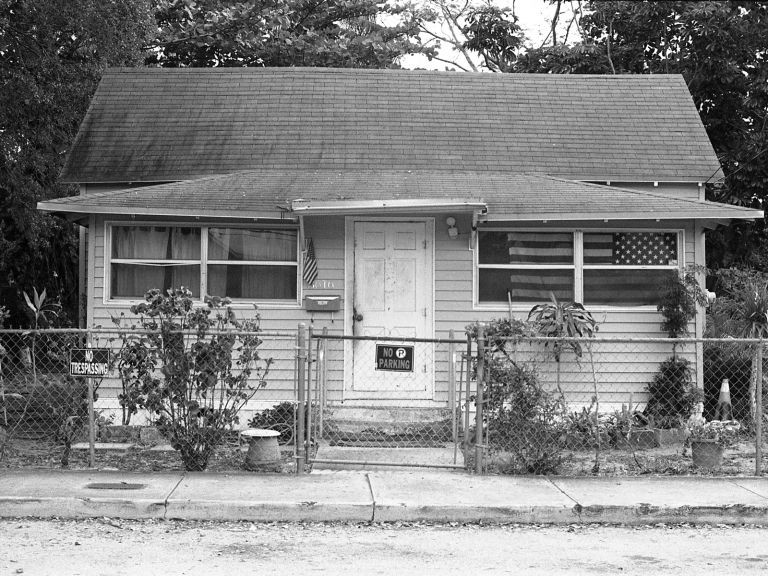 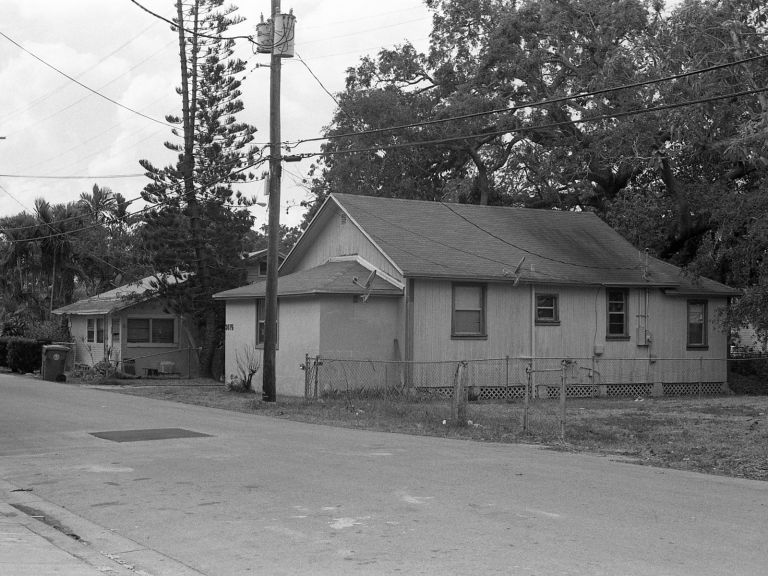 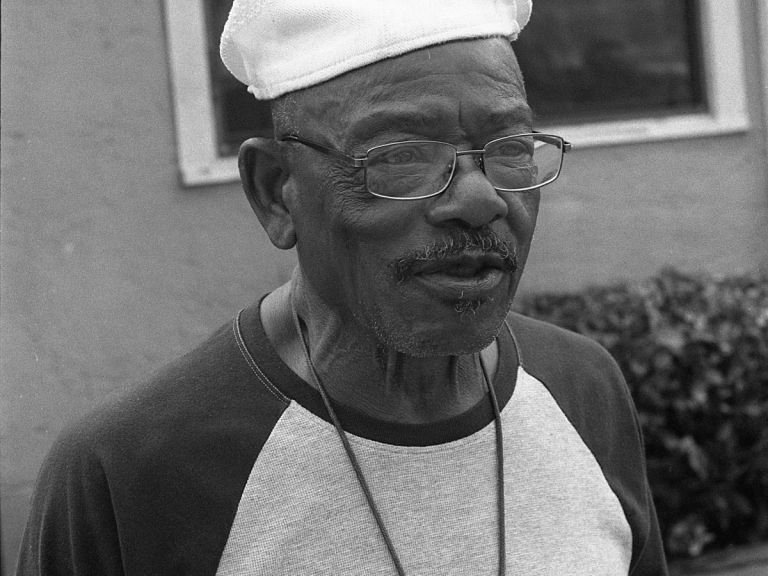 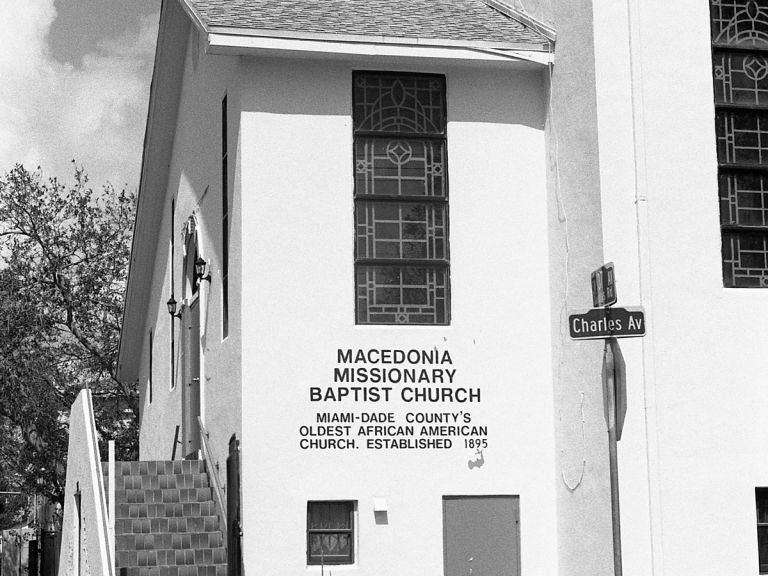 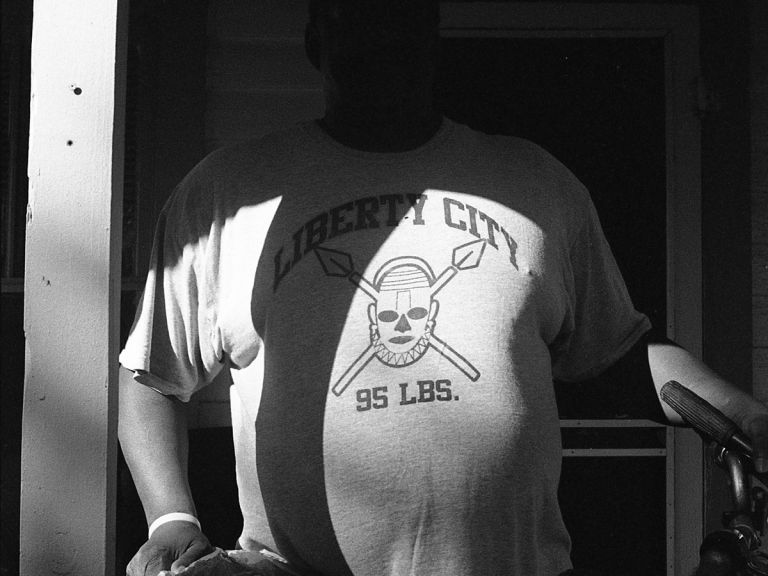 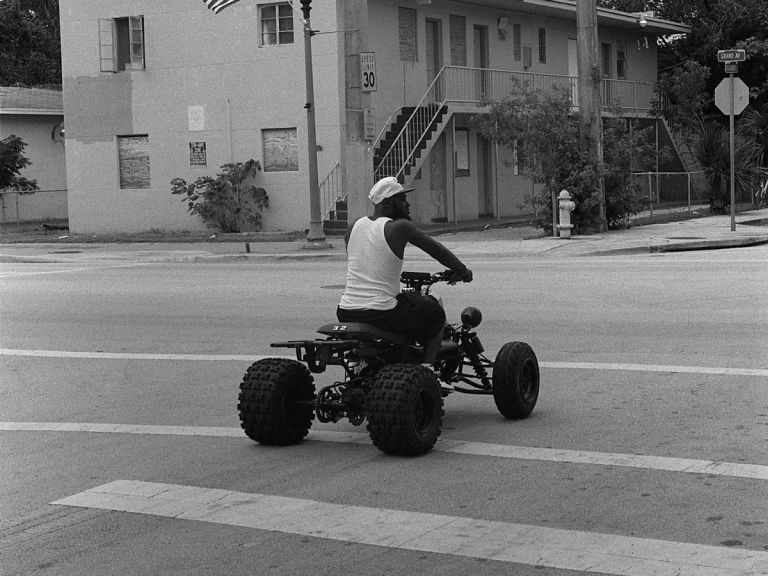 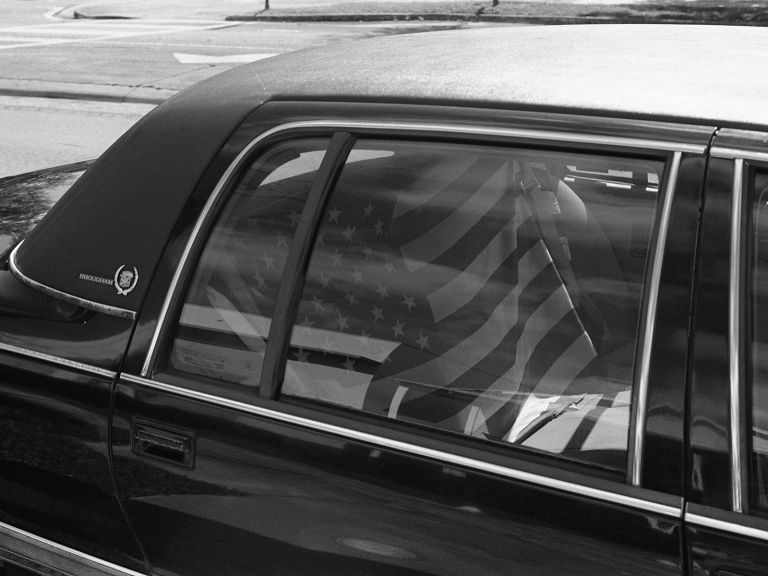