Arriving Somewhere But Not Here

Andrei is a 10 year-old boy and just a while ago he was living the cheerful life that every child deserves to live. With the occurrence of the economic crisis his father got fired and his mum moved to Italy to find a job. Over the months, the absence of his mother as well as his father’s alcohol abuse had become a tough burden to bear. The presence of his relatives and the strong affection to his motherland cannot fill the emptiness inside him. After a long and painful lawsuit between his parents, Andrei finally catches up with his mother in Italy but what seems to be a happy ending is actually the beginning of a new life where everything looks different and where expectations turn into delusions. Andrei deeply misses his old habits and finds it difficult to integrate into the new society. This generates a strong discomfort that gets even worse because of the arduous relationship between the boy and his mother’s new partner. Andrei shuts himself out, avoids people and isolates himself into a mental and physical cage. He hardly ever leaves the flat that, although it does not feel like home, it is the only refuge he has. His body is in Italy but his spirit is still there in Romany, since Andrei has arrived somewhere but not here…

1 Andrei in his new home in Tivoli, a small town near Rome.

2 Through simple gestures, his nostalgia for his motherland becomes evident.

3 Despite the difficulties of settling in, there is always a desire to mess around and have some fun

4 He once lived at a distance from his mother. Then their existence was on separate levels. Now, finally, they are close together.

5 A thread, green as hope, which will never break, not even in the saddest moments.

6 It is getting darker. A last glance at the light

7 Now, at least, the goodnight kiss will never be missed again.

8 A little flame, offering the hope of a good relationship with his stepfather. 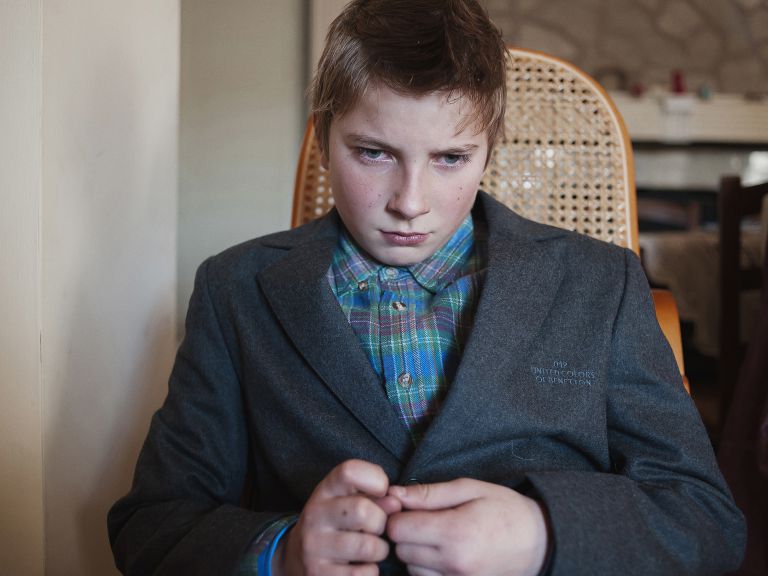 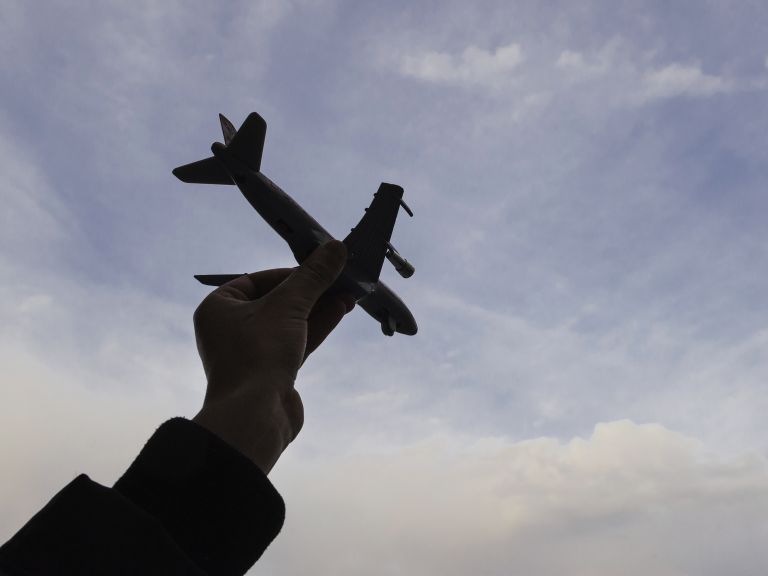 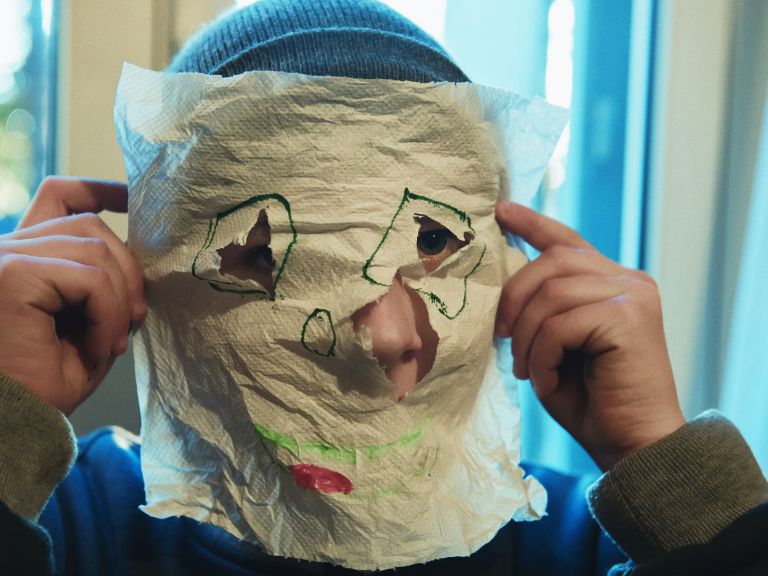 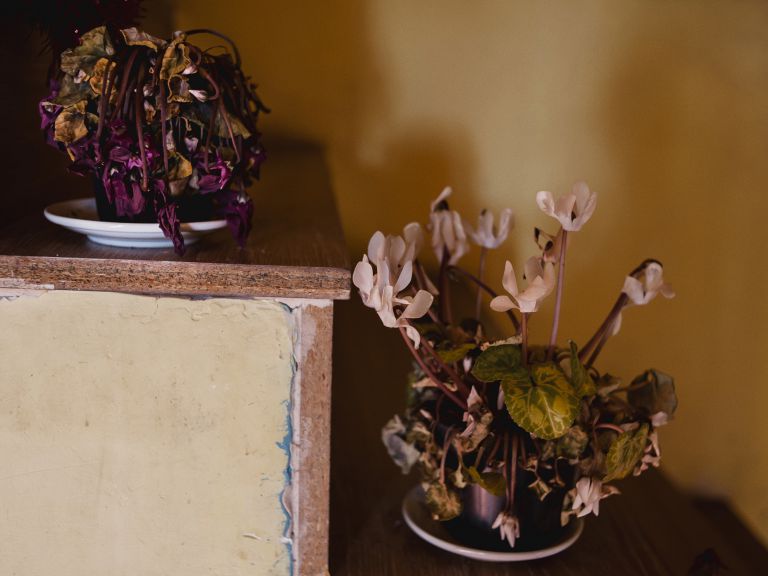 So close far away 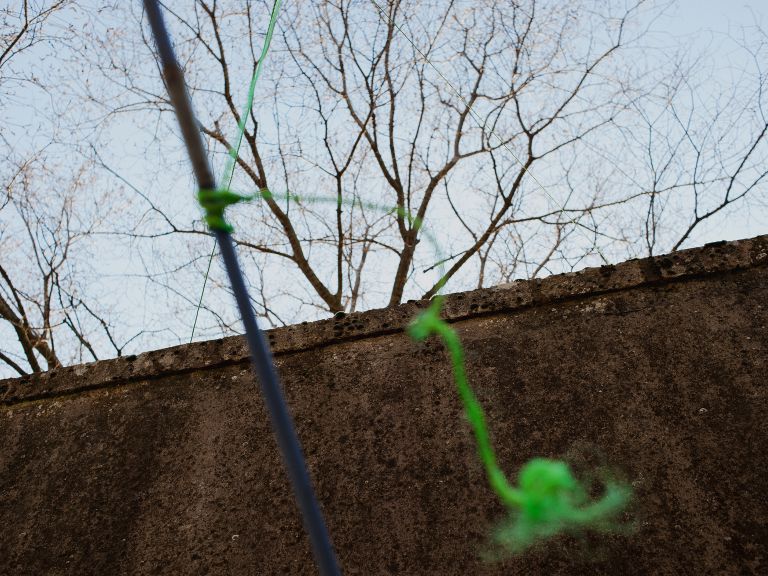 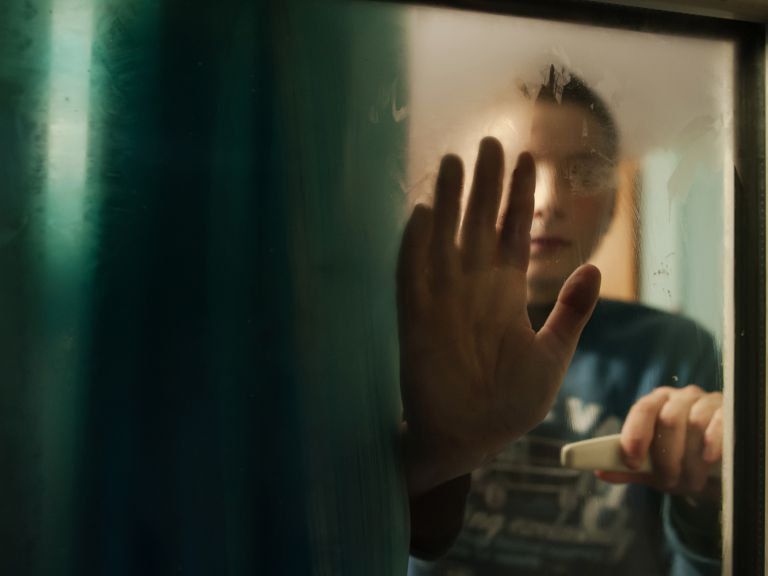 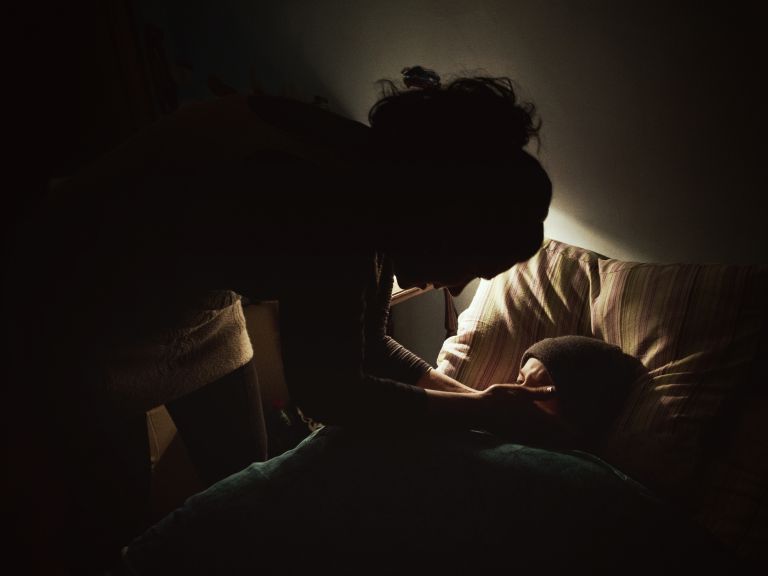 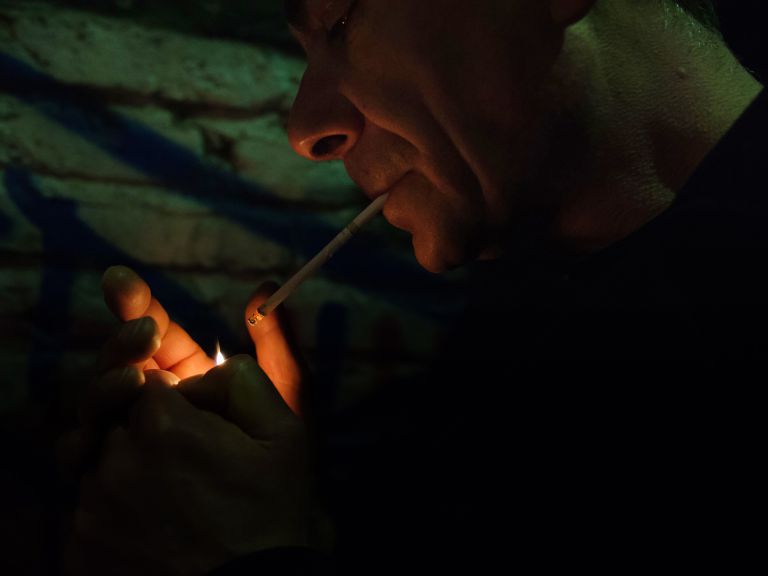