Futuristic atmosphere along the Yellow Sea where they was nothing 10 years ago, that’s Songdo !

60 kilometers from Seoul, Songdo is the new playground of Cisco, the compagny that created the « ideal city » in 2003. This first big « Smart City » has now copies around the world.

Songdo has been designed with sensors to monitor temperature, energy use and traffic flow.A lot of these innovations are designed with the environment in mind. The waste disposal system is also impressive. There are no rubbish trucks trawling the streets or vast bins dotted around blocks of flats. Instead, all household waste is sucked directly from individual kitchens through a vast underground network of tunnels, to waste processing centres, where it's automatically sorted, deodorised and treated to be kinder to the environment.

The city is also an aerotropolis, it’s highly connected and has the best universities. Parks and green spaces are everywhere. People are coming from Seoul to live a quieter life outside Seoul. Accomodation is also less expensive than in the capital city. It will be finished in 2022 and the goal is to reach 200'000 residents. There are now 100'000, mainly koreans. That’s the other challenge : to attract more foreigner. But apartments are all the same in big towers ! Korean famillies love the ultra-security even if they are controlled by the digital dictatorship.

As Korea just got the biggest economic development in the world, the concept of « Smart City » seems to allow a new reflexion on the distribution work/leisure in the country. 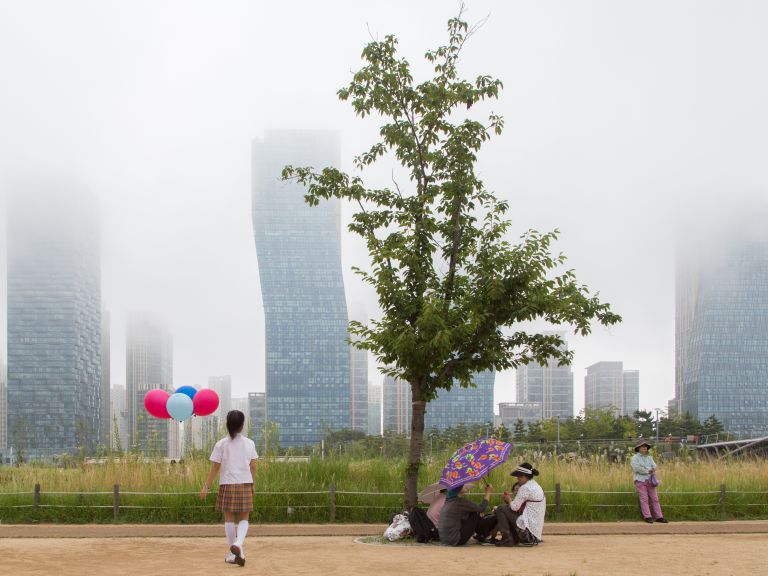 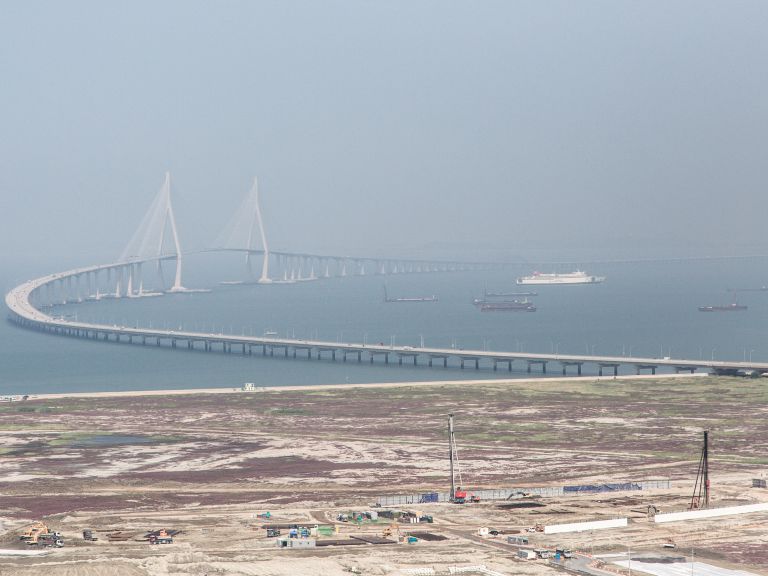 Viaduc for the airport 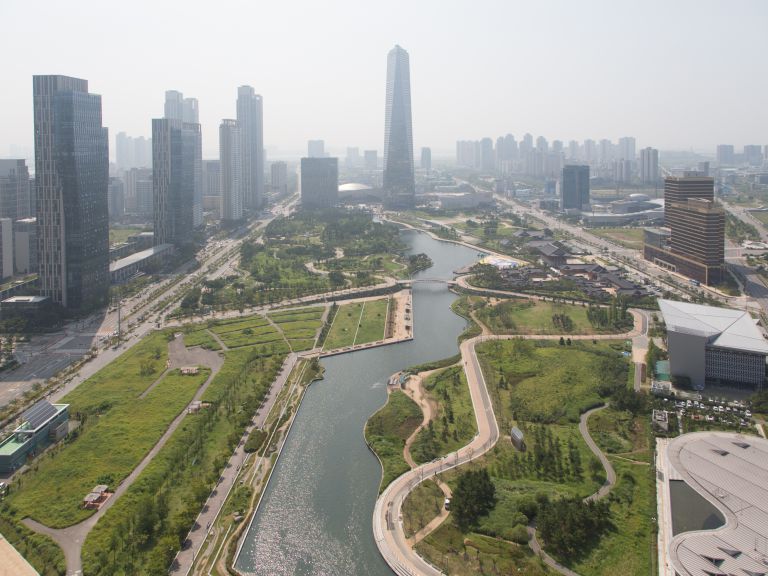 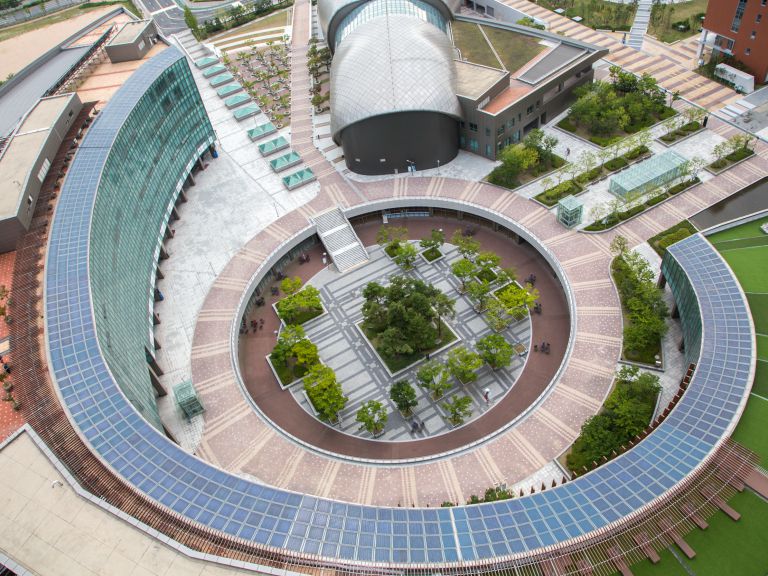 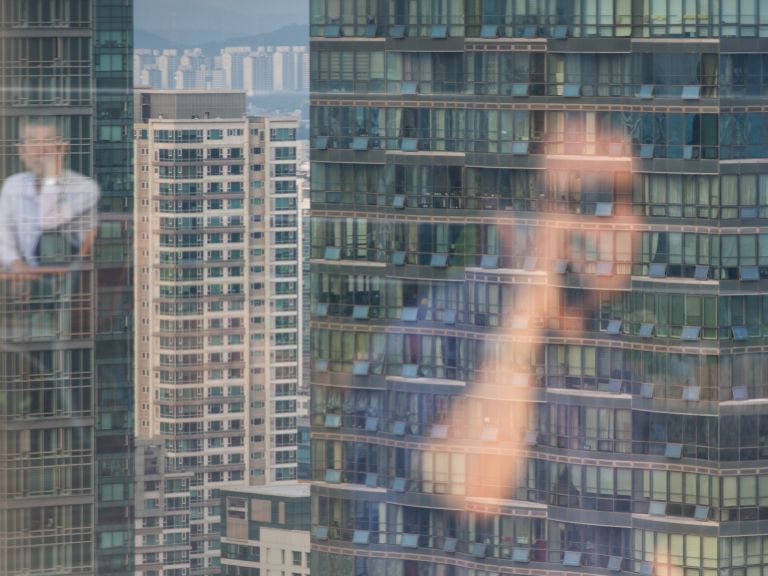 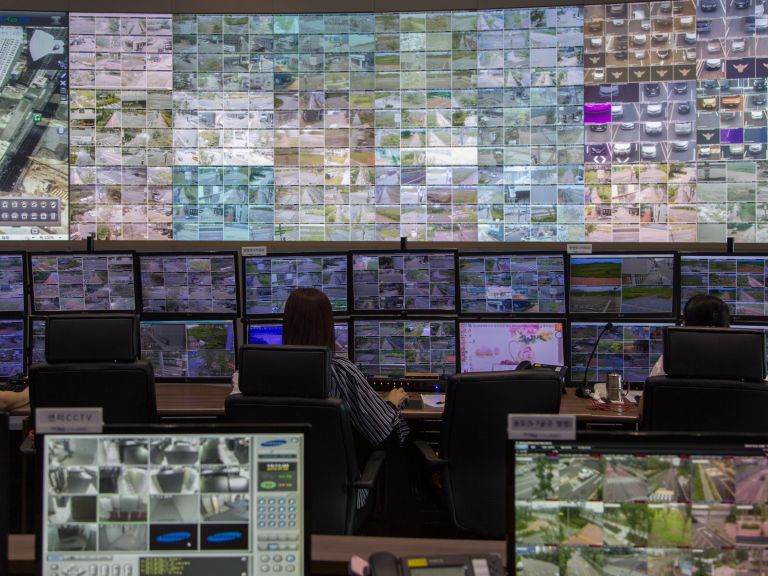 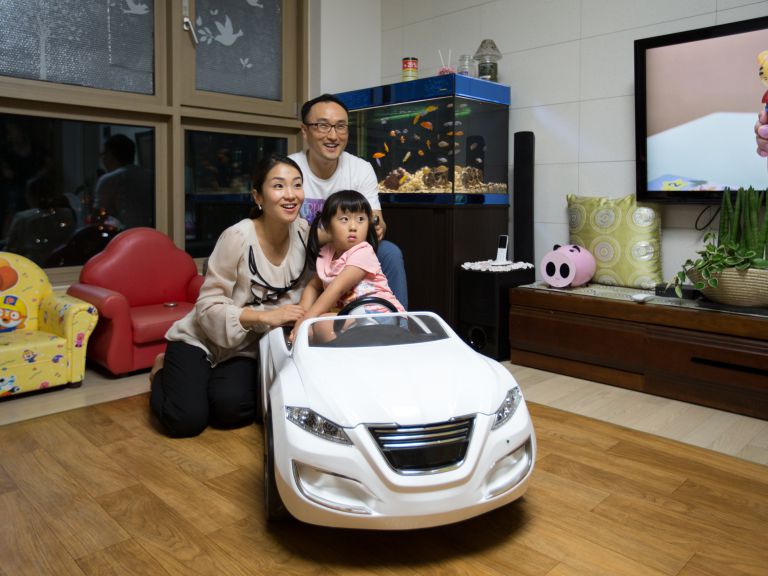 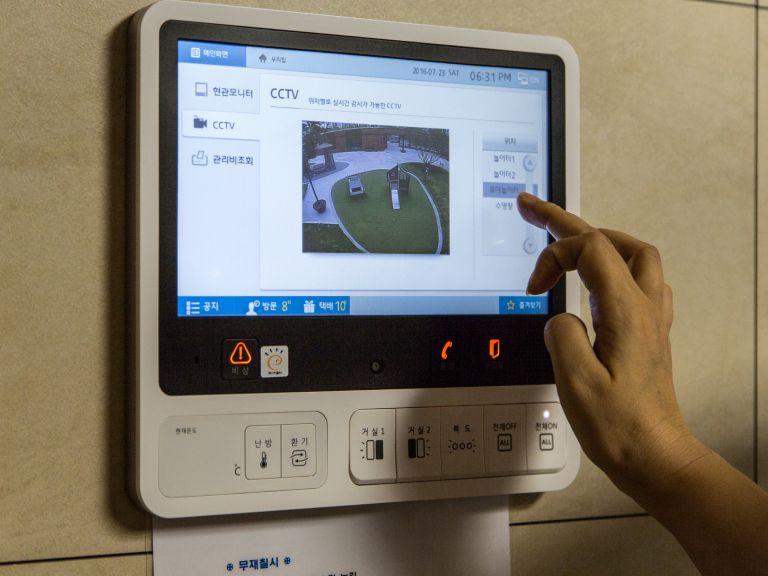 Digital panels to control the environment 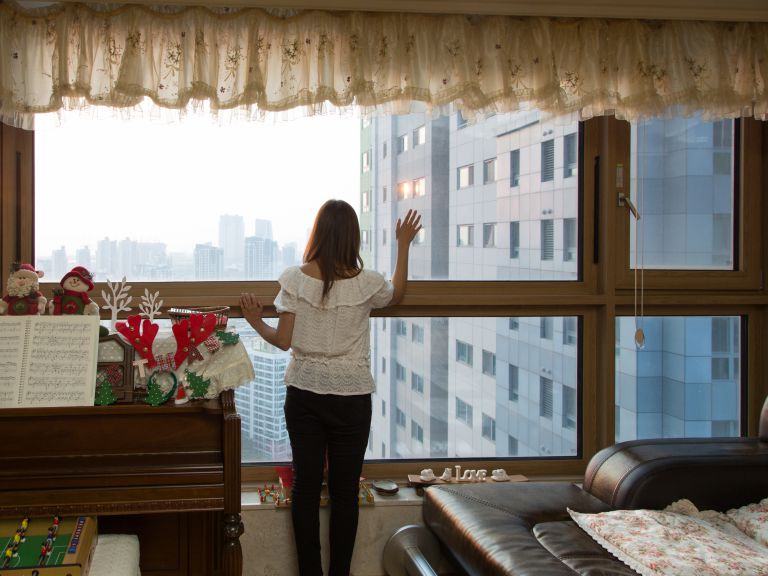 2 years ago, there were no buildings! 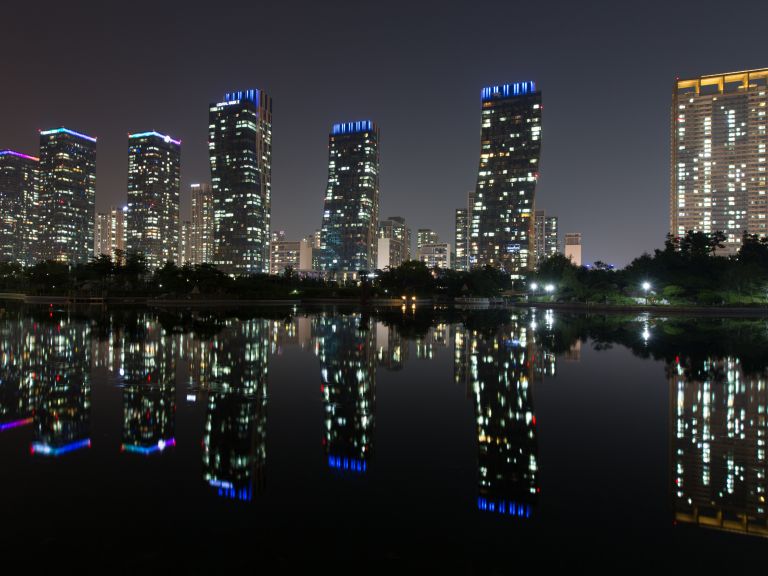 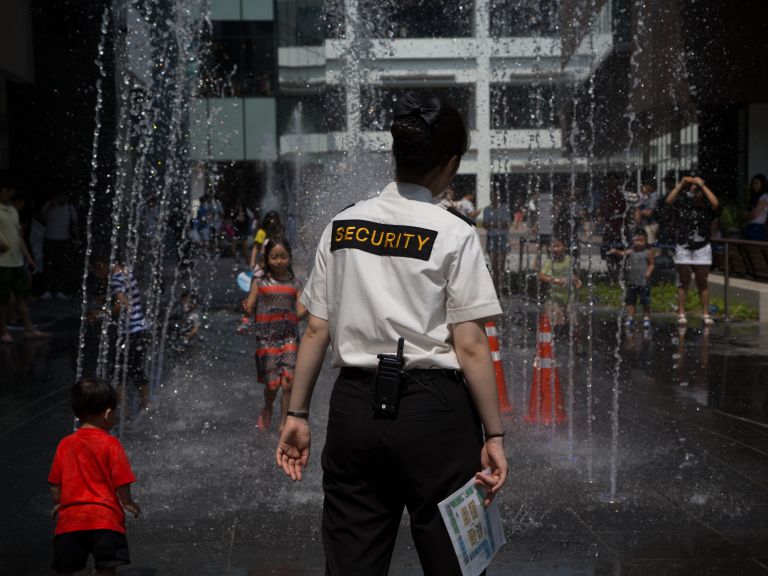 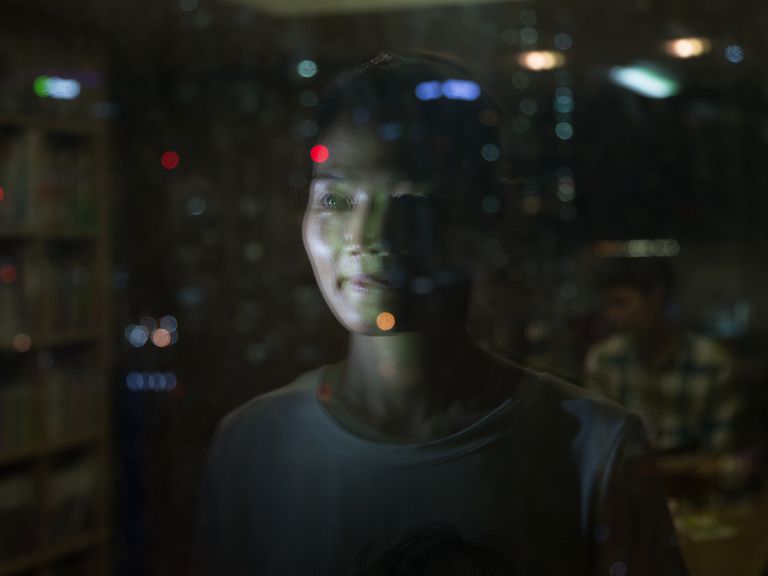