18-year-old Sana wakes up every day at 6am in the apartment she shares with her three sisters and mother on the outskirts of Berlin. She rides the S-Bahn 45 minutes across town and shows up for class by 8am. In school she learns history, geography and math but mostly she learns German. It's a far cry from her life in Kabul, Afghanistan where, instead of going to school or learning how to read and write, she worked as a hairdresser. Now, five days a week Sana goes to school. Once a week she leaves school and puts on borrowed football cleats to join her teammates at Champions ohne Grenzen (Champions without Borders), a football team for refugee women in Berlin, Germany. The players come from Afghanistan, Iran, Syria, Somalia and Albania. They are all Muslim. For most of them, this is the first time they have ever played football.

Inspired by the global issues surrounding women’s rights, I began this project after meeting female soccer players from around the world and being motivated by their first hand accounts of the stigma, hostility and prejudice they face. Two years in the making, the final work, 'Rise,' combines photography, journals, texts, interviews, poems and drawings in exhibition and book form. It isn't just an outsider's document of a football team; it's an intimate portrait of a group of young women and the highs and lows inherent in establishing a new life in a different culture.

"I can let out my anger when I play football and it helps when I’m sad. I like when it rains during practice because nobody will notice if I’m crying or if it’s just the rain." 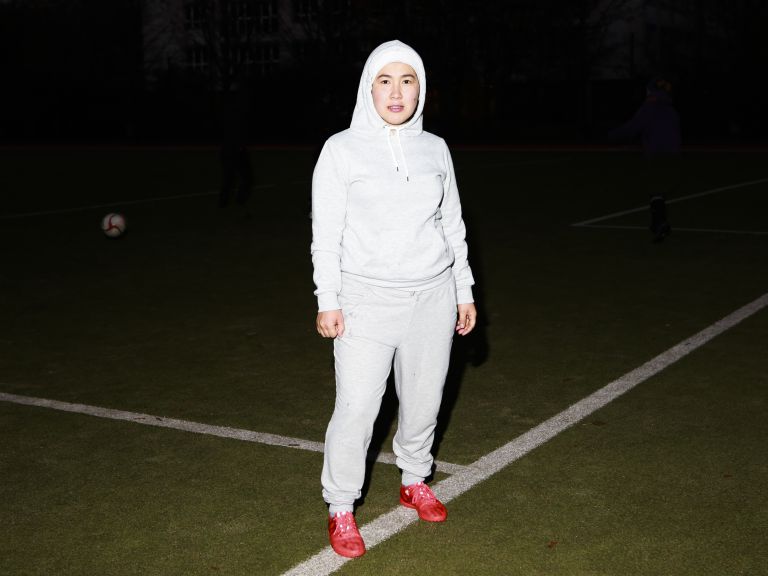 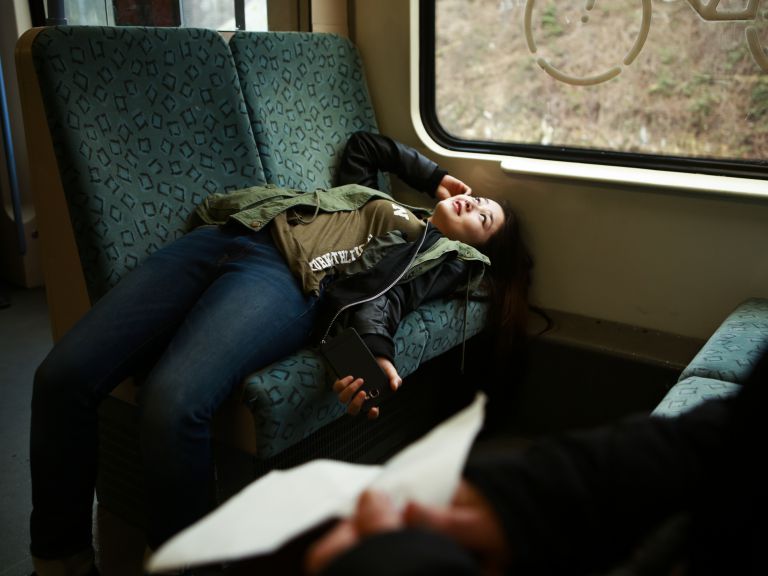 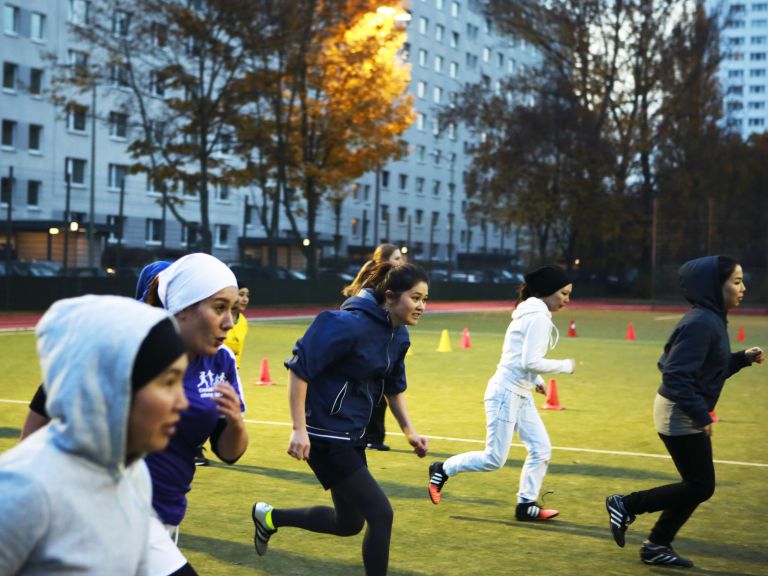 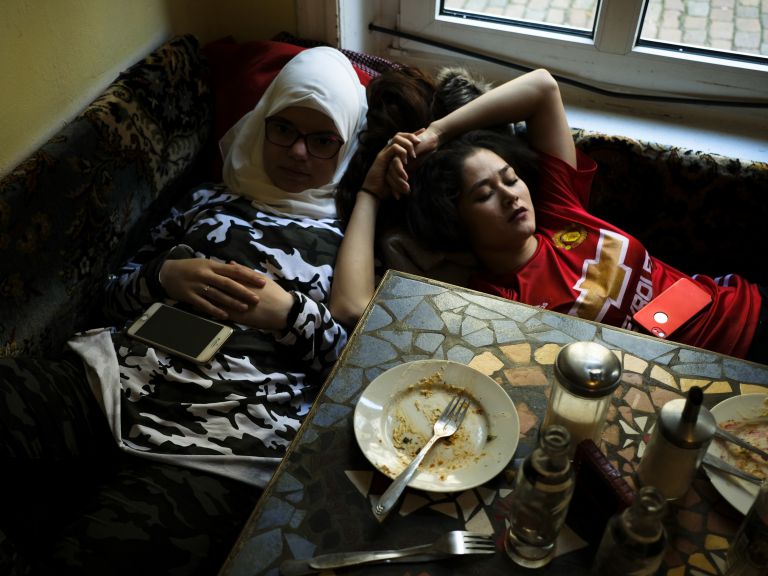 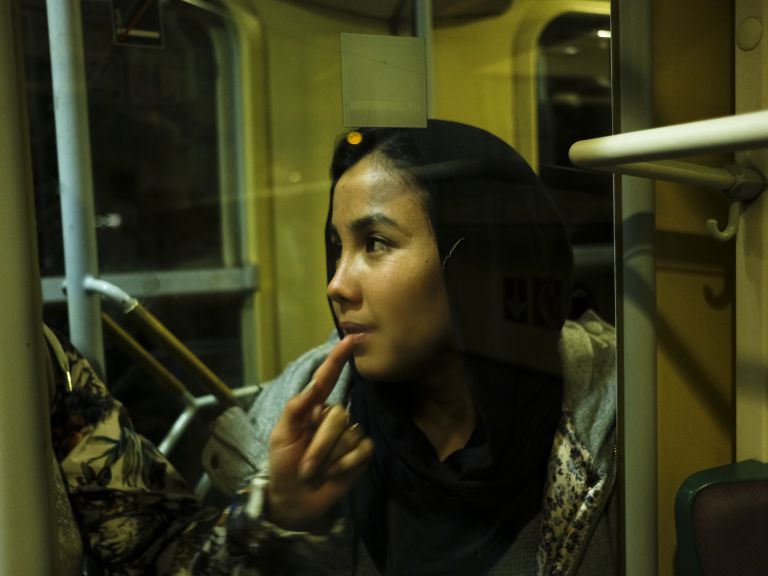 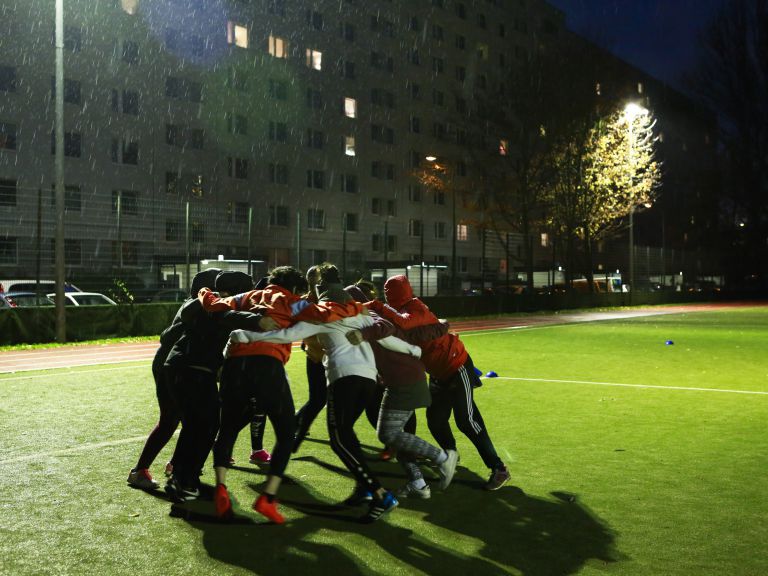 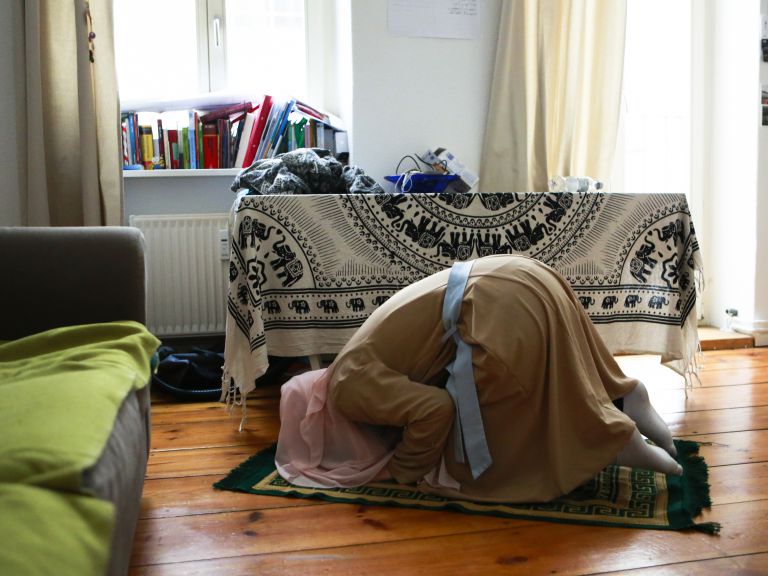 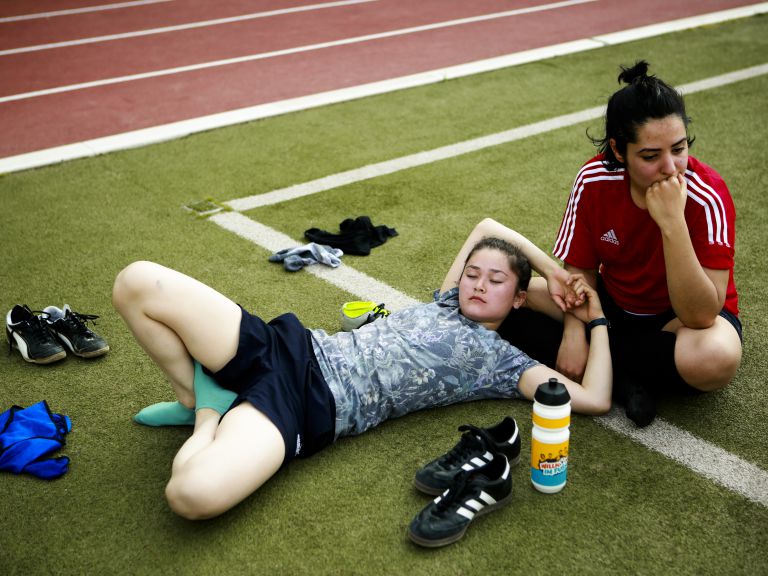 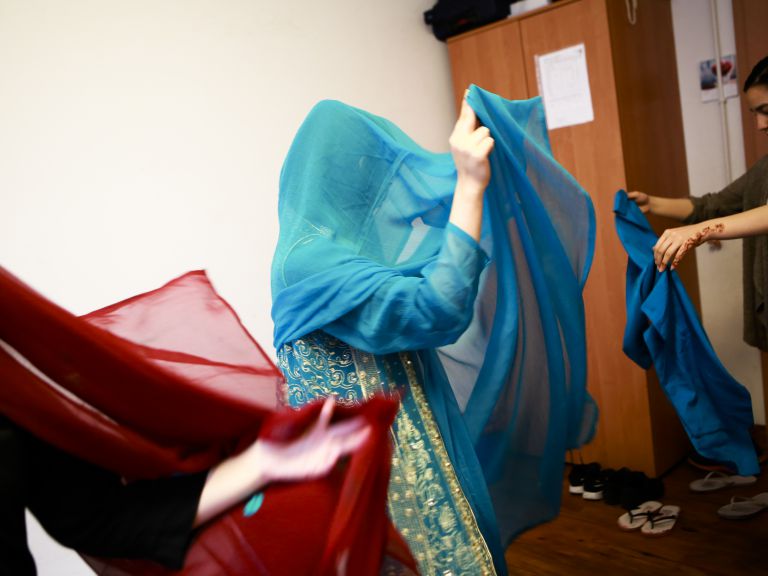 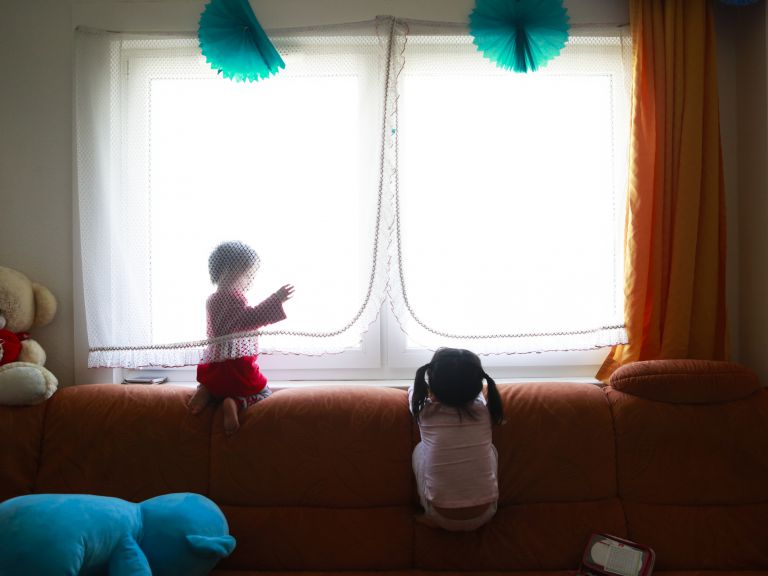 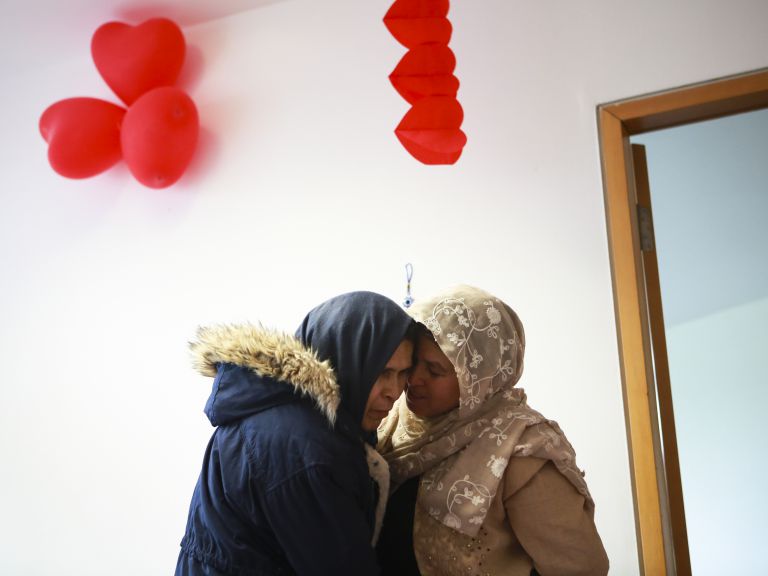 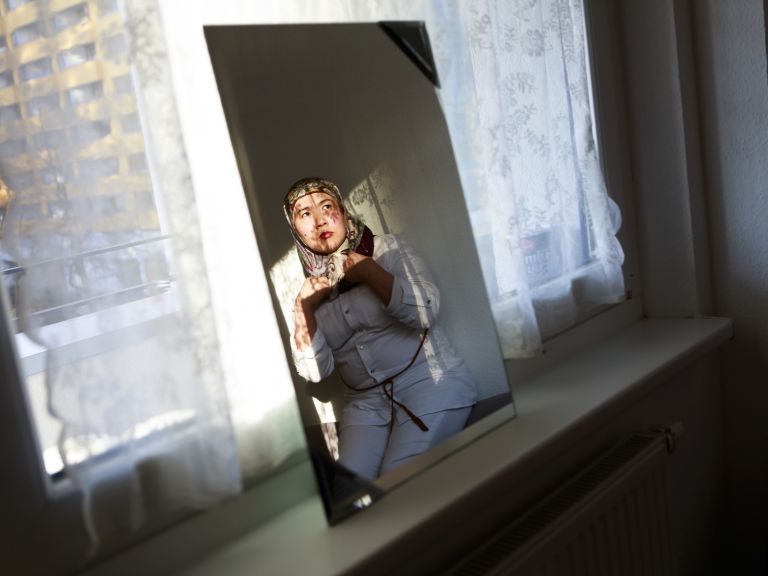