As a Spiritual Christian religious group that originated in Russia, the Doukhobors (or “Spirit Wrestlers”) are unique in their practices of pacifism and rejection of modern materialism. This ideology led them to rebuff many Orthodox Church rituals in Russia, for which they were exiled in the 1840s. While about a third of the Doukhobors emigrated to Canada at this time, those who remained in Eastern Europe resettled in Gorelovka, a tiny village in the Javakheti region in what is now the south of Georgia. With the fall of communism and the creation of an independent Georgian state, many in the Doukhobor community found it advantageous to return to Russia. However, a small and dedicated, but dwindling, group remains in Gorelovka.

Preferring to live communally, the Doukhobors’ share a religious space, which they use for worship on Sundays and holidays. While they are Christian, the Doukhobors differ from more orthodox sects in that they believe that God lives in each person rather than in books (such as the Bible) and other religious trinkets. Nevertheless, their shrine in Gorelovka, have been intentionally and systematically desecrated. As the Gorelovka Doukhobor community dwindles, only about 40 families remain, and of those, only about 10 persons continue to regularly attend ceremonies at their shrine. One of these members is particularly important.

Acknowledged by their community as their last hope, Dasha is the only young member of their community to continue carrying on their traditions. She participates in their weekly rituals, including dressing in traditional garments and visiting the shrine for prayers. Dasha represents the Gorelovka Doukhobor community’s last hope because she is young enough to continue their traditions, pass them on to future generations, and share them with historians and documentarians. Dasha is a Russian name and it means “God’s gift”. 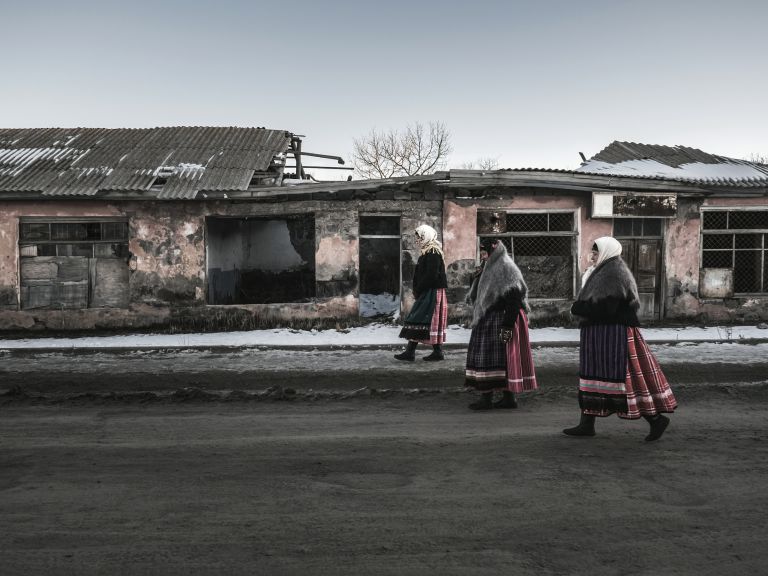 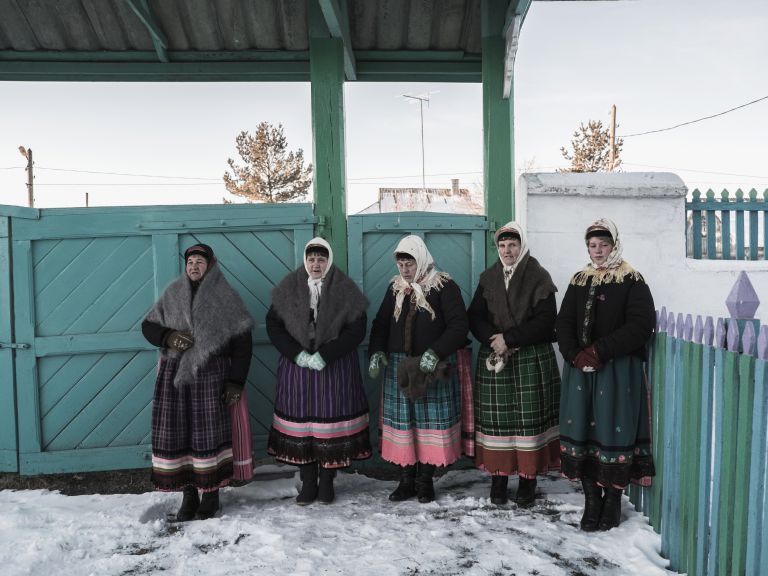 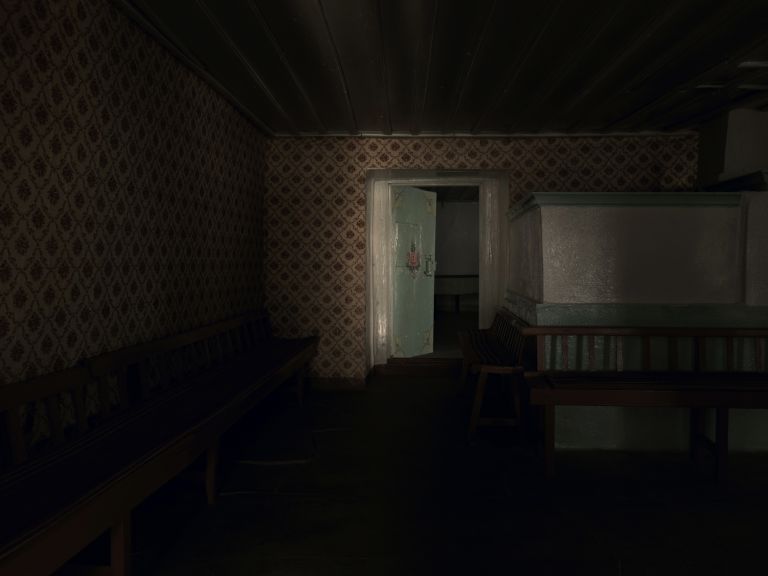 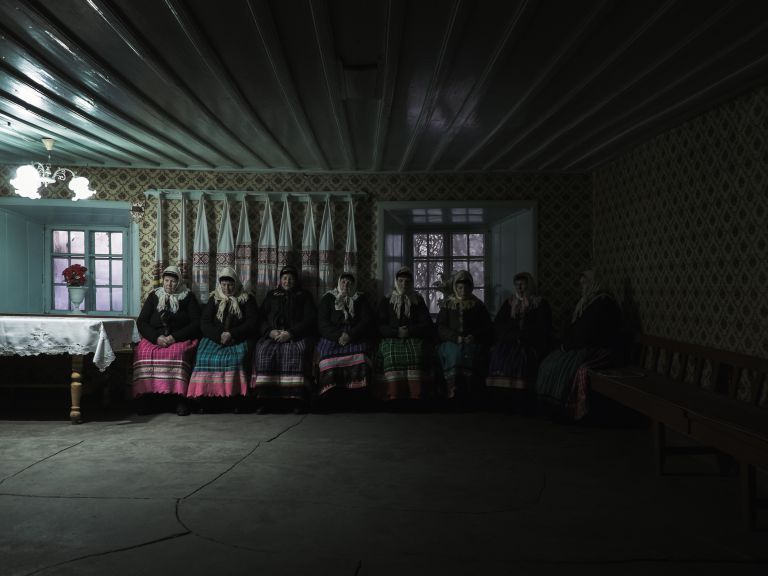 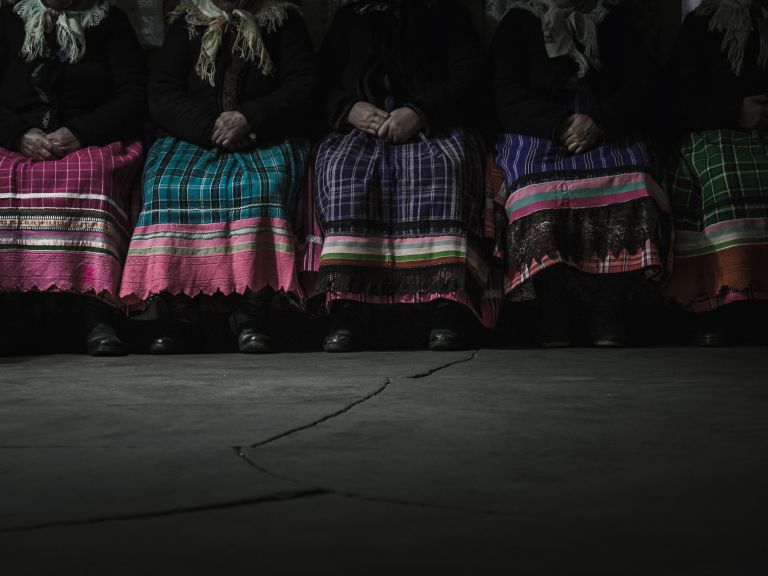 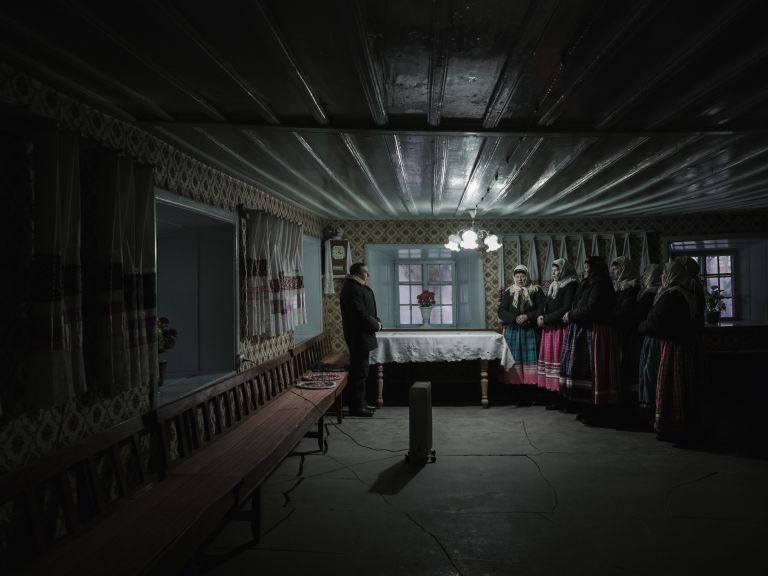 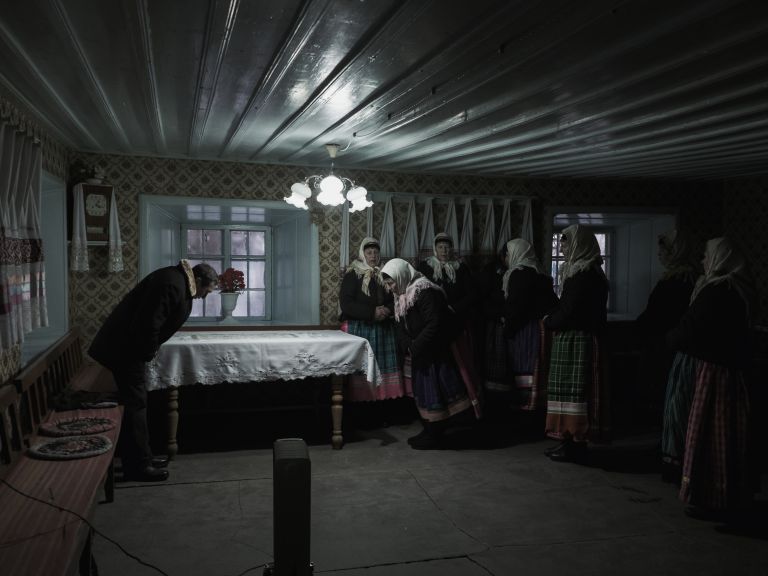 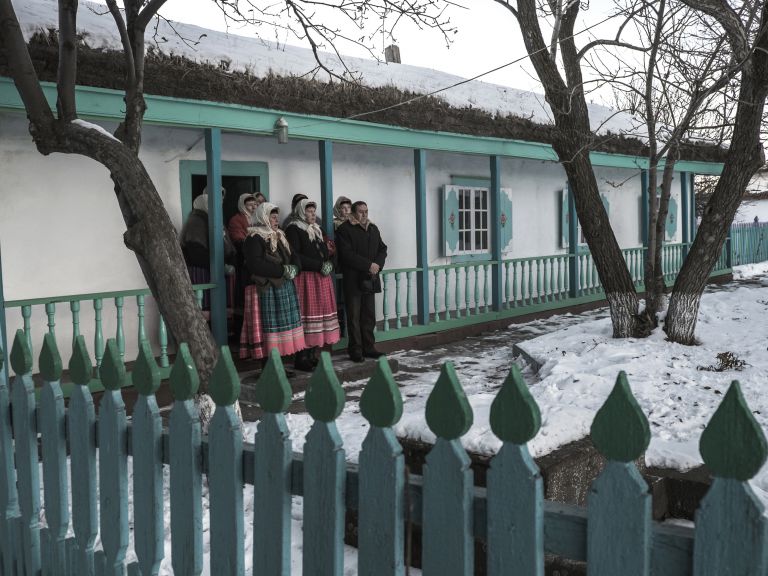 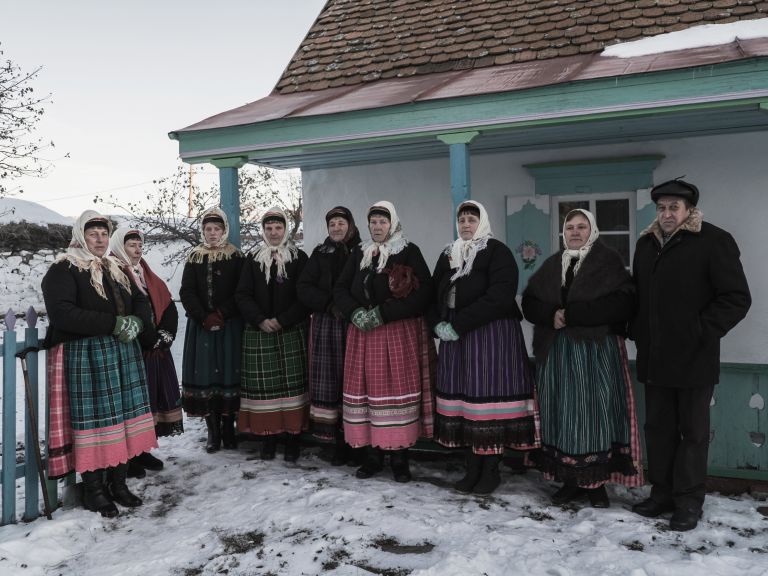 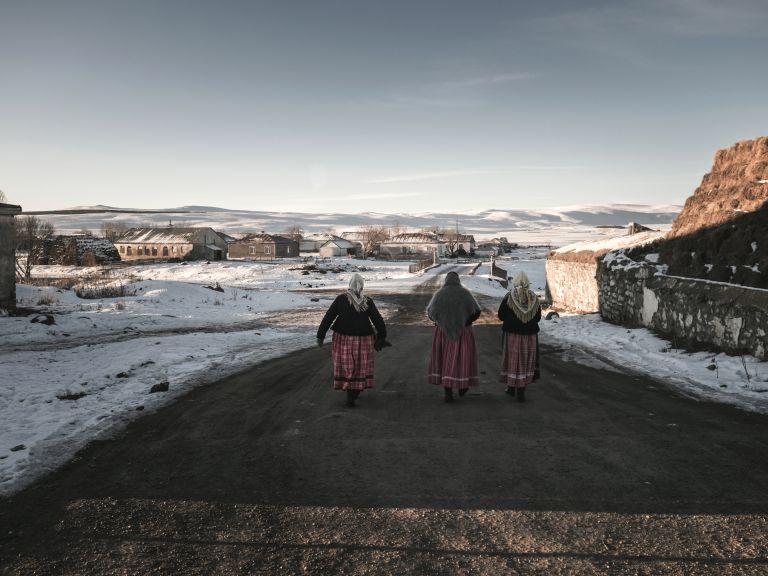 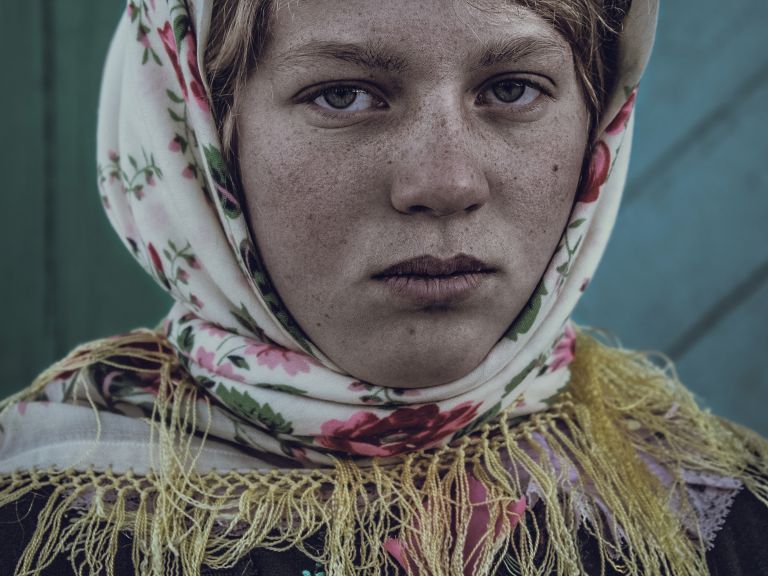