The Sudan, after an almost half a century long civil war, was finally divided into two countries. Out of this break up, South Sudan became the world's newest country in 2011.

However this was a short lived celebration. In December 2013, a political power struggle broke out and as a result 300,000 people are estimated to have been killed in the war.

Inter-ethnic warfare that in some cases predates the war of independence, didn't stop with declaration of independece, and were the cause of a new civil war in South Sudan.

About 3 million people have been displaced in a country of 12 million, with about 2 million internally displaced and about 1 million having fled to neighboring countries, especially Kenya, Sudan, and Uganda.

I have been documenting the lives of those displced all over South Sudan, since November 2016. 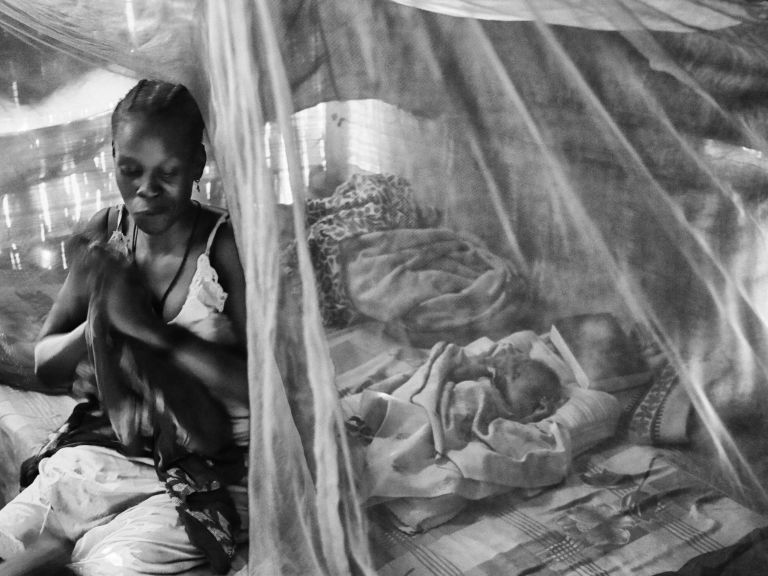 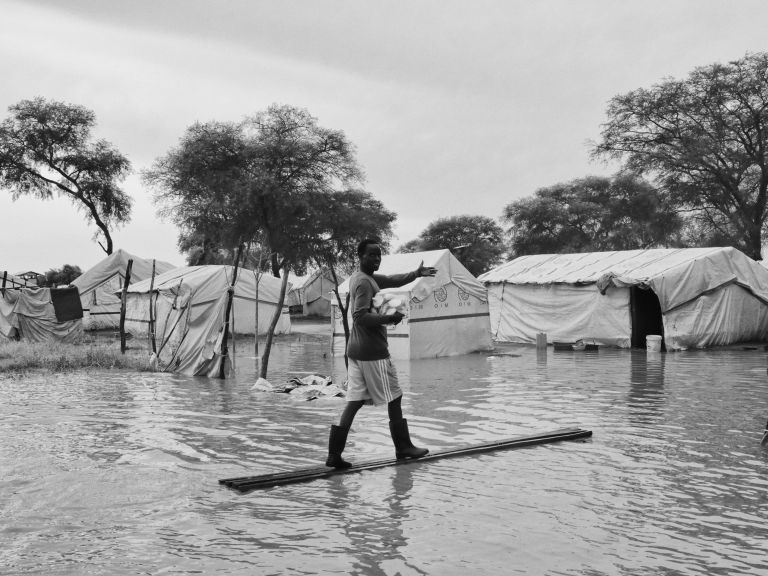 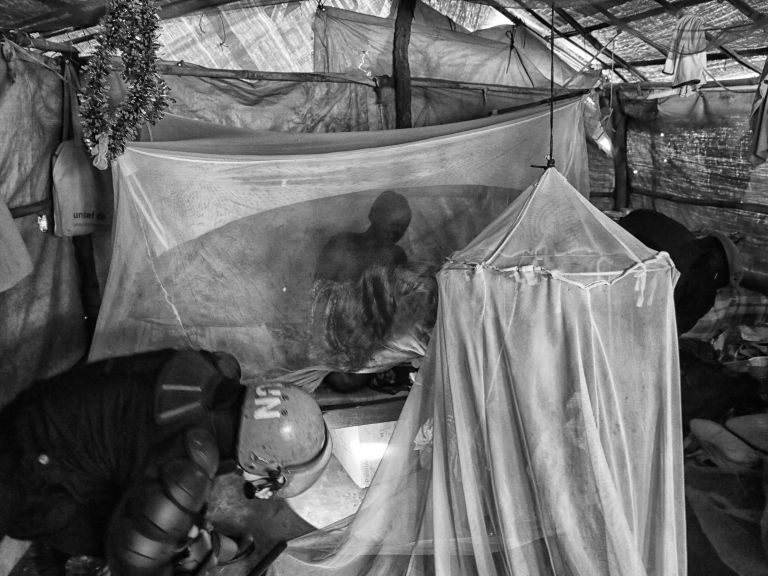 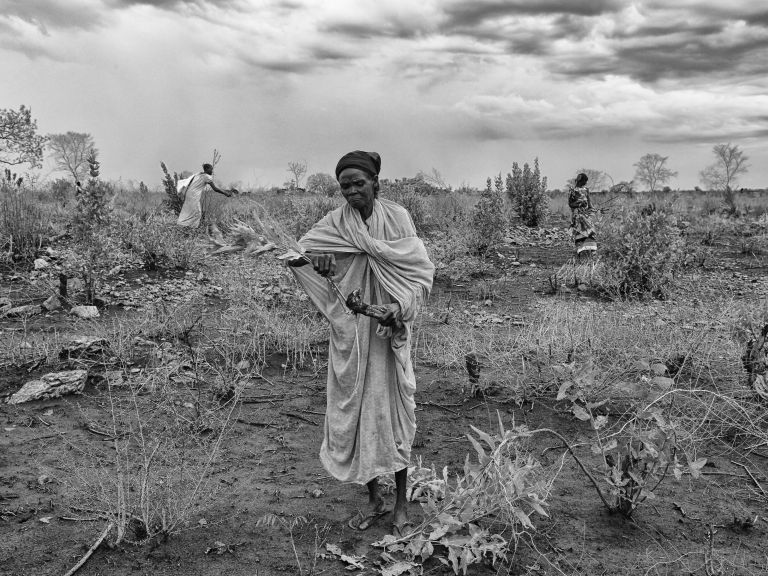 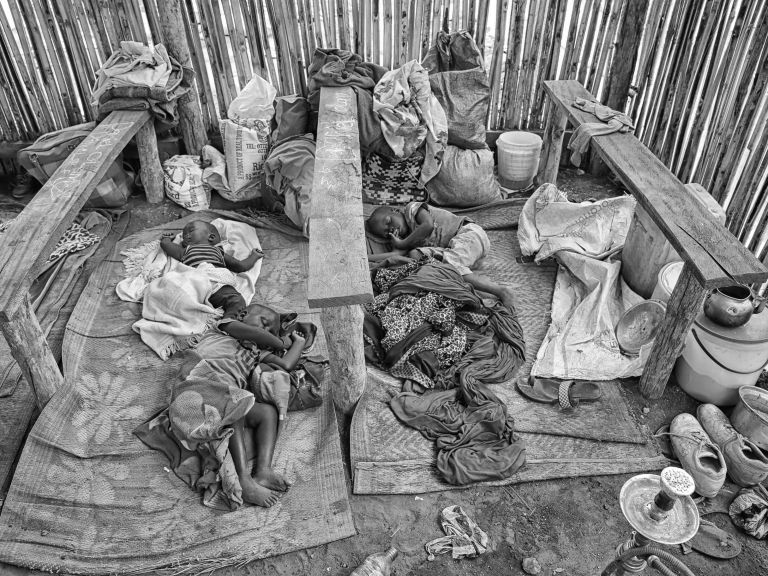 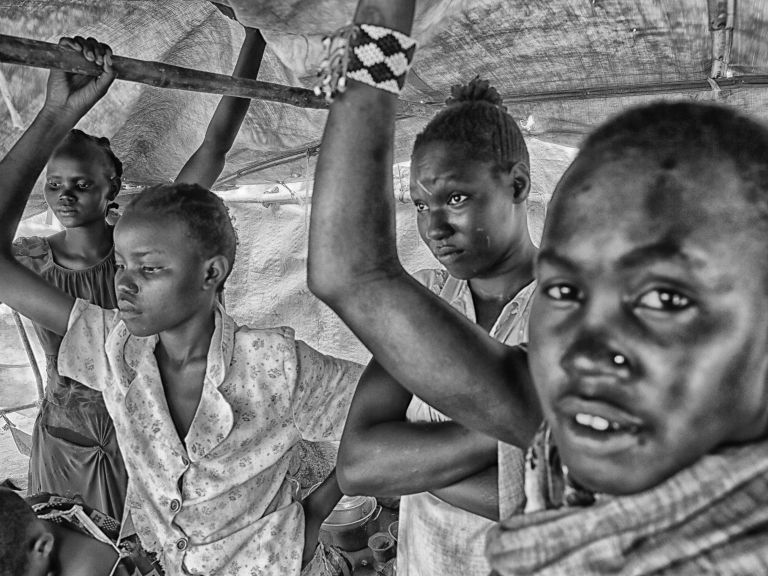 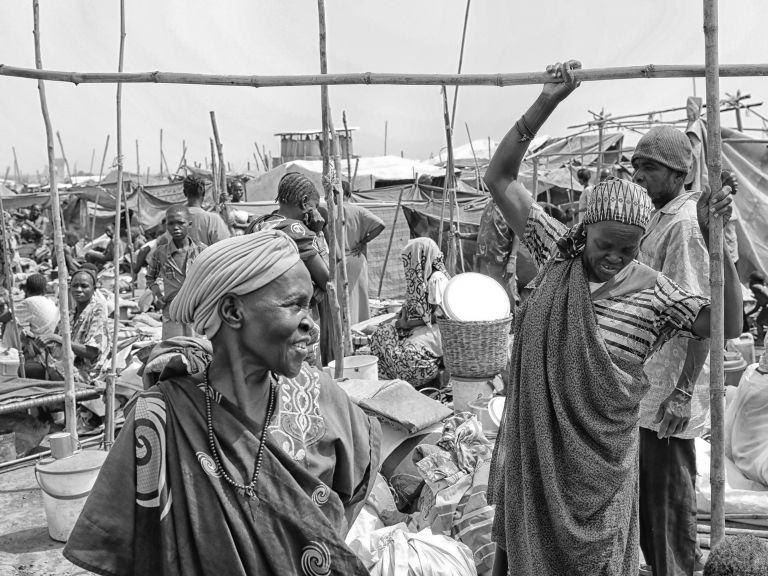 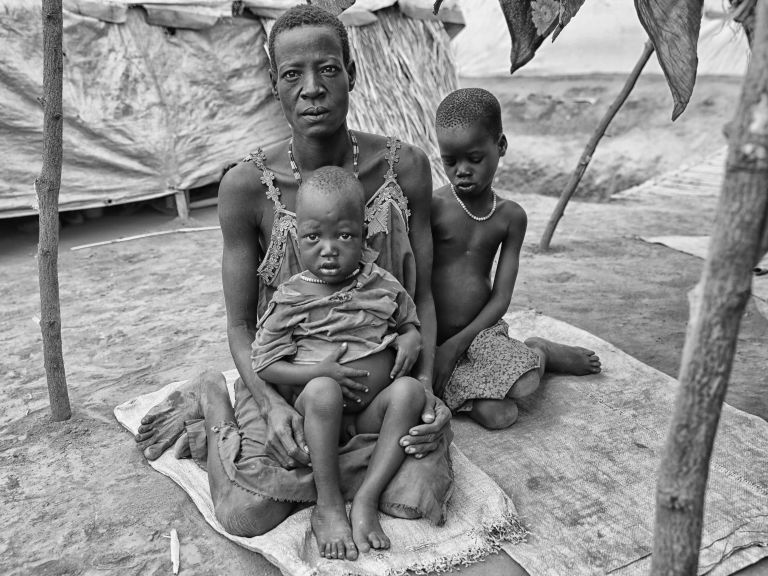 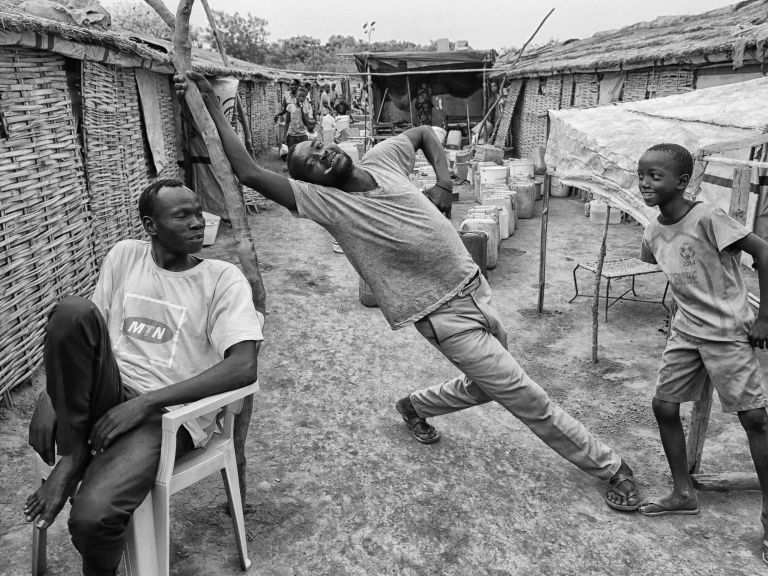 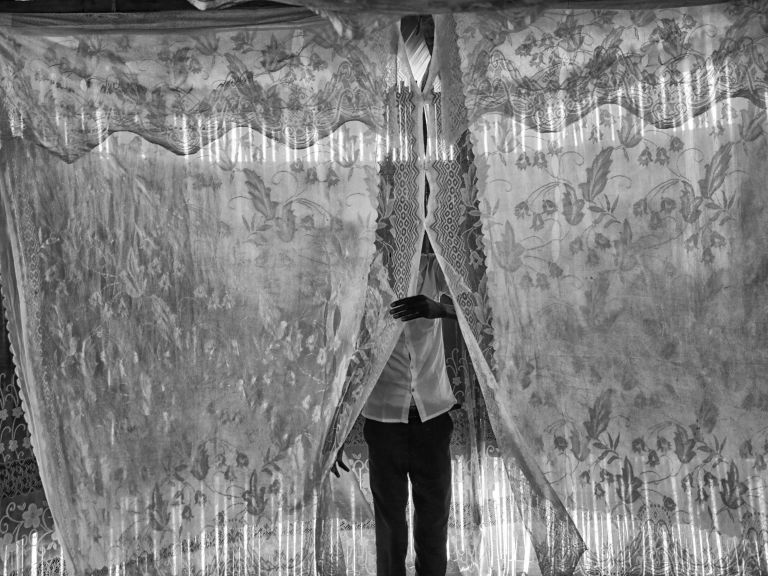 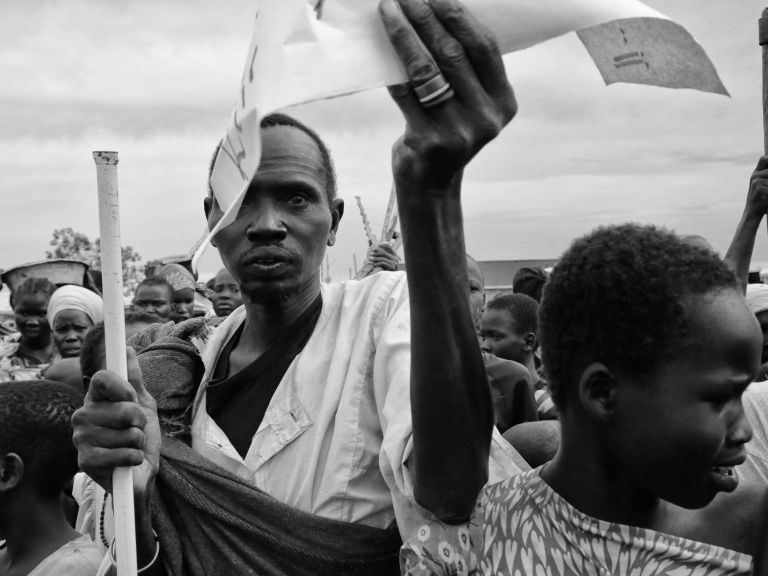 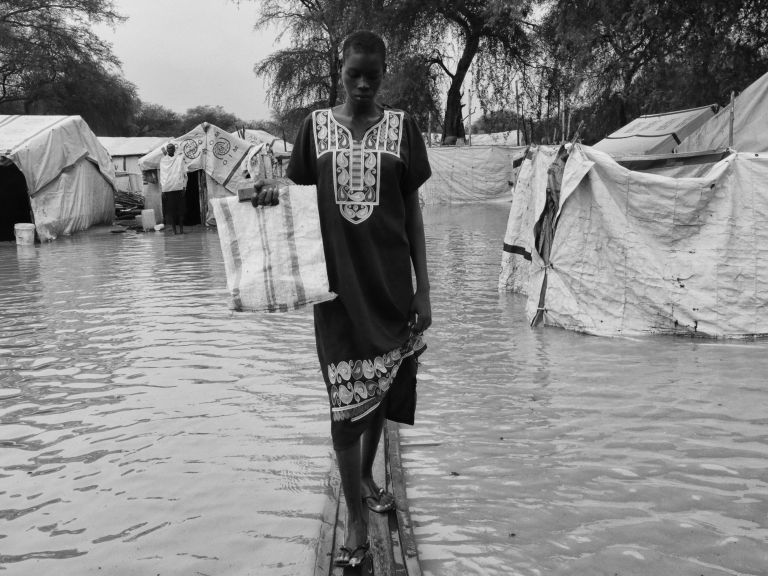