A generation ago the artisanal gold mining in Bouré (north of Guinea) was only a seasonal supplement to farming during dry season. With the development of the gold price as well as better access to information and new technology, the informal mining became the main income for the bigger part of the local population. Besides the artisanal gold mining, the company «Société AngloGold Ashanti de Guinée» (SAG) is mining on an industrial scale and operates several open mining pits around the city of Kintinian.

2015, when SAG announced its plans to open a new mine on the edge of the city, a new conflict erupted. The district, named „Area One“, includes 380 homes, and public places. SAG gained the right to exploit this area and was subsequently obliged to build new houses and to compensate for land and trees. Yet the larger part of the population did not want to move voluntarily, this lead to several protests. People blame SAG for not respecting the Mining Law and accuse the company of fraud regarding the survey of property in order to compensate them with smaller houses. Besides their new homes will be provided way out of the city.

Once the project was authorized, the houses meant to be demolished were marked with a withe cross. In summer 2016, SAG began with the destruction of the homes, while the new houses where still under construction. The people of Area One had to organize themselves for a temporary solution until the end of February 2017.

As often in cases of exploitation of natural resources, in the gold mining area of Guinea one faces conflicting interests. On one hand, there is a powerful company. On the other hand, there is the local population, which is primarily an annoyance for the profit-oriented company: a situation, which has many times lead to violent conflicts.

How can you tell this story with pictures? Can an image of violence draw attention to an injustice or will it only deaden the observer? How can a photo reportage have a lasting effect on the viewer? Which way is best to trigger a reflection?

In contrast to the subject my pictures tell the story in a calm and reserved style. With this, I intend to encourage a reasonable discussion about the sensitive issue of gold mining. 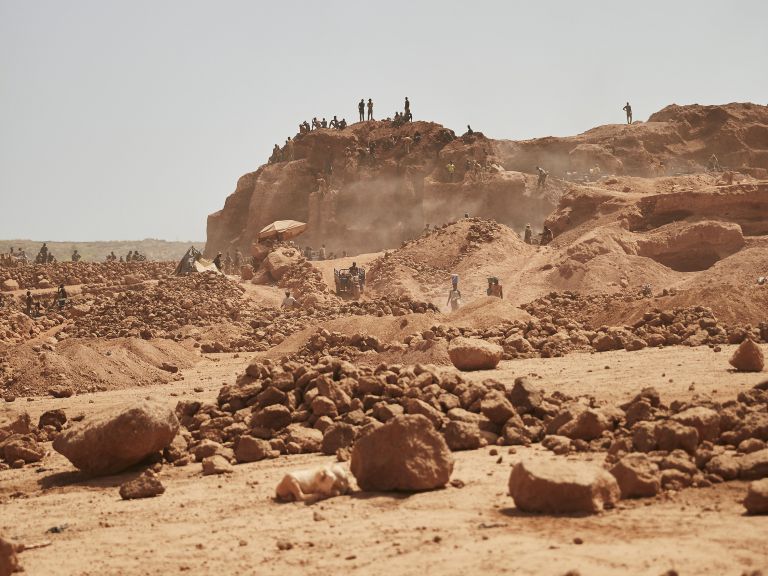 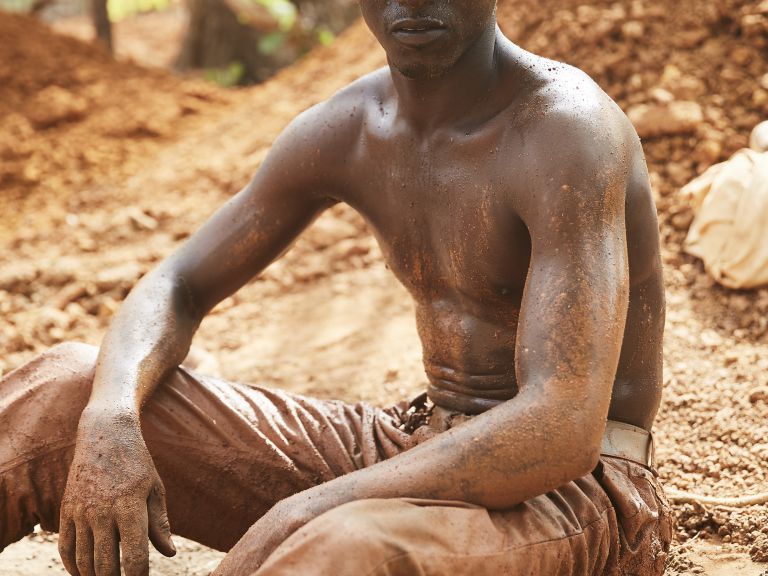 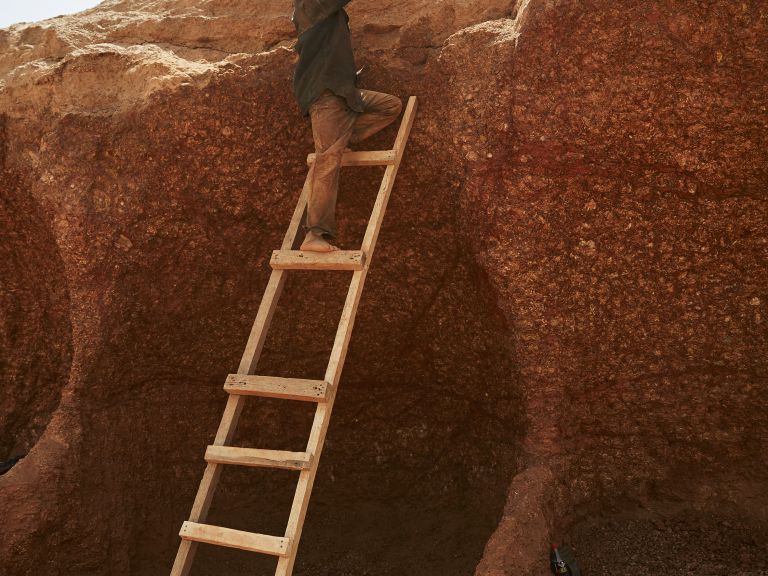 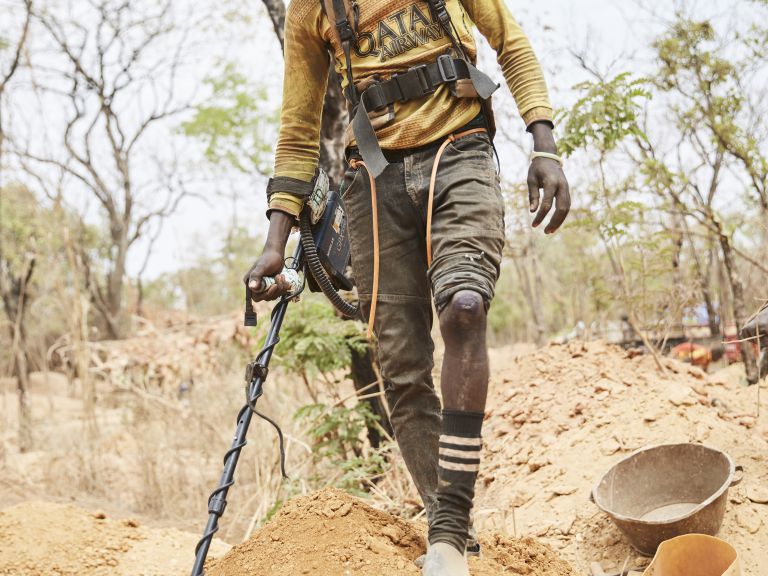 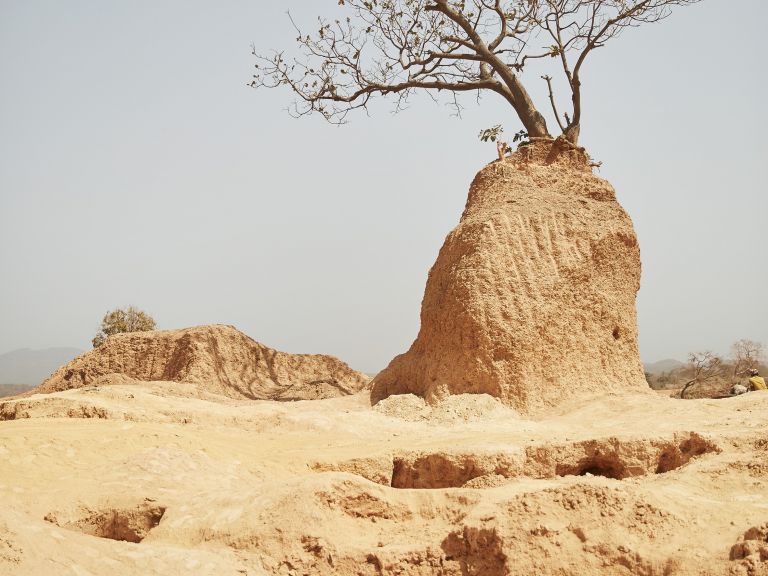 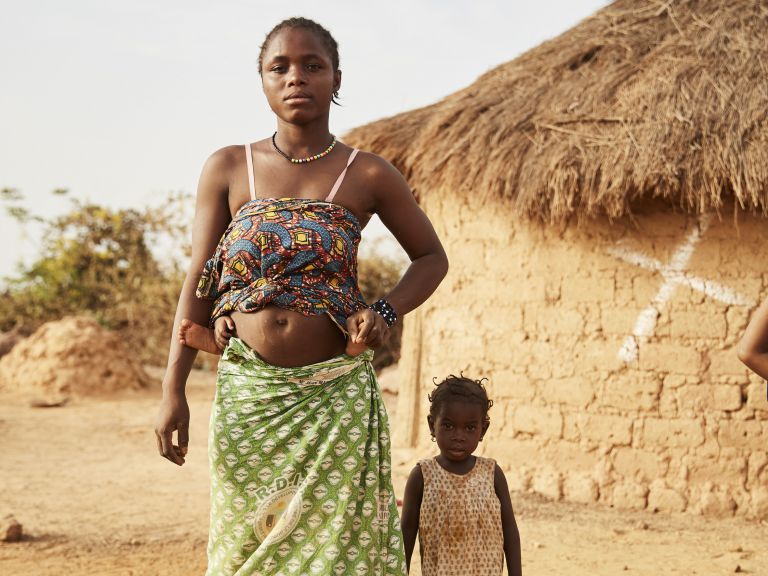 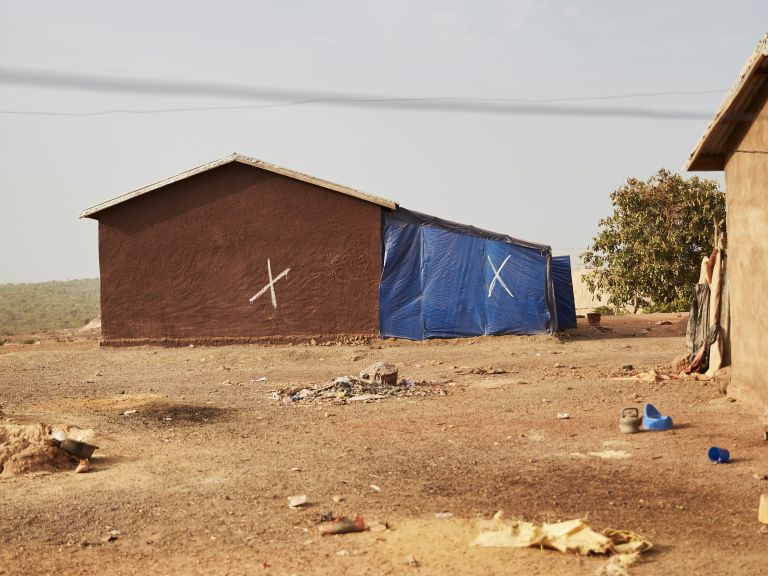 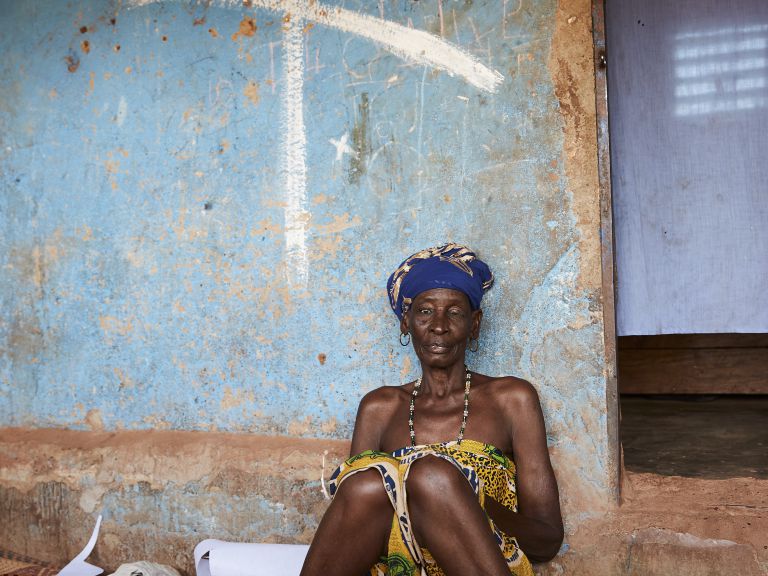 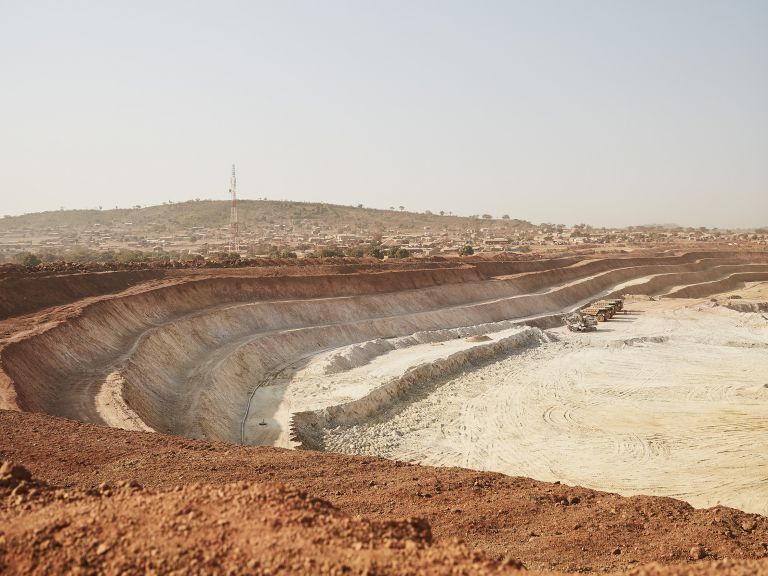 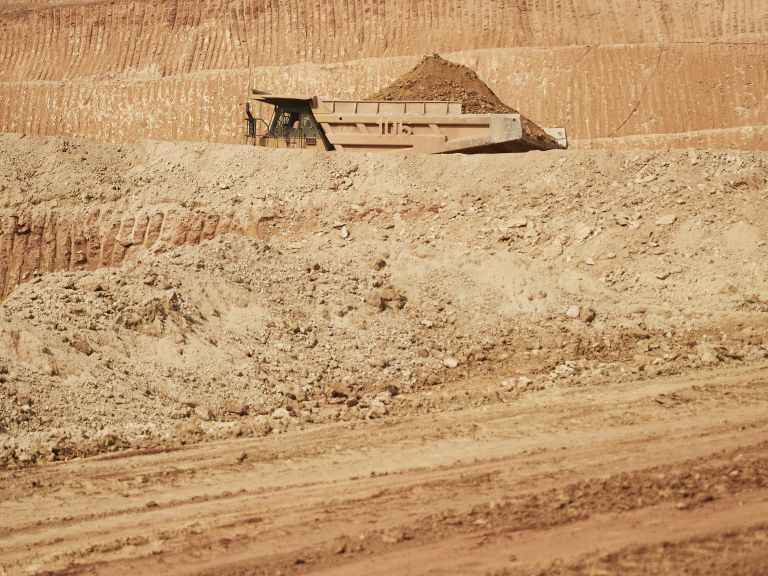 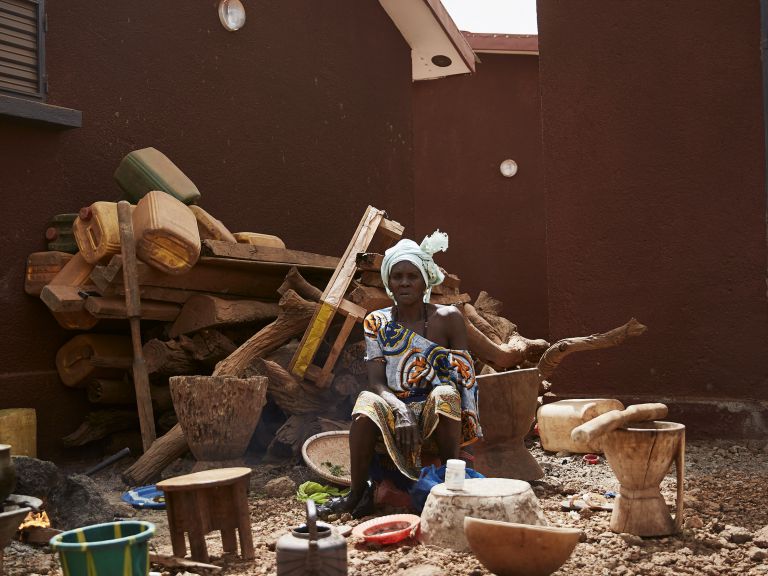 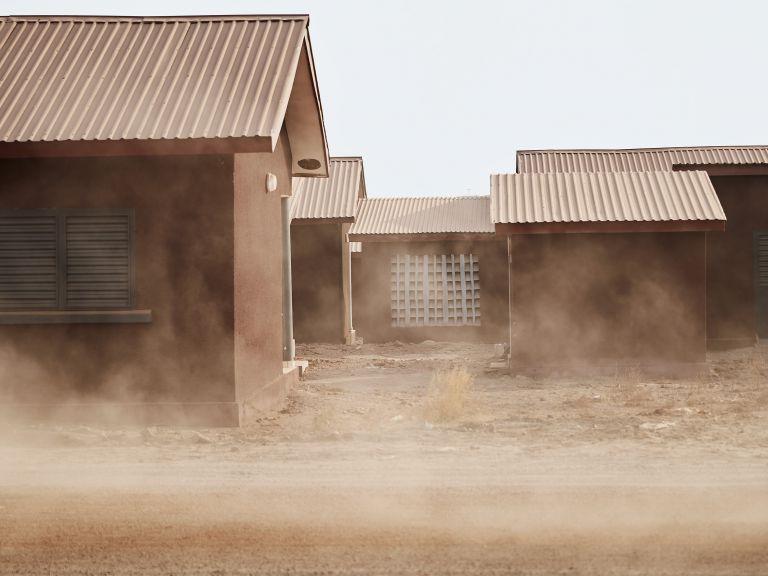