The aim of this project is to tell a very discussed and eternally present fact, such as emigration, through a less common and a little unique reading. Mattiulah is Muslim, he is 25 years old and he comes from Afghanistan. On 30 March 2016 he arrived in Nova Siri (MT), hosted by the Second Reception Center for Social Integration SPRAR (Protection System for Asylum Seekers and Refugees). He was integrated into the group early on, thanks to the South African boys and Pakistani from the Center. He works occasionally for a local farm, as a worker, he regularly prays wherever he is and writes poetry in Urdu in his free time. Every story of a migrant is different. At the same time there is a shared condition that connects many of them who find themselves leaving their country, to have to readjust and rebuild a life elsewhere. Often this doesn't really happen. The new life is a constant walking, perhaps without a specific objective or a job, but with the security of a condition and an inner state, in any case, better than before. The aim is to live in ten shots the slow pace of an almost redundant daily life, where walking takes place in a vacuum that continues to be perceived and where the nostalgia present in the soul of Matiullah continues, in its constant path, of equal step with a smile that doesn't lack. A smile that, at the same time, is granted as the only element able to capture its most lively and full of desires. A culture and a religion distinct from the Italian and at the same time reconnected to this, through the naturalness of Matiullah. A prayer on the beaches of Nova Siri, a look that tells us a world and a constant continue perhaps without too many questions. 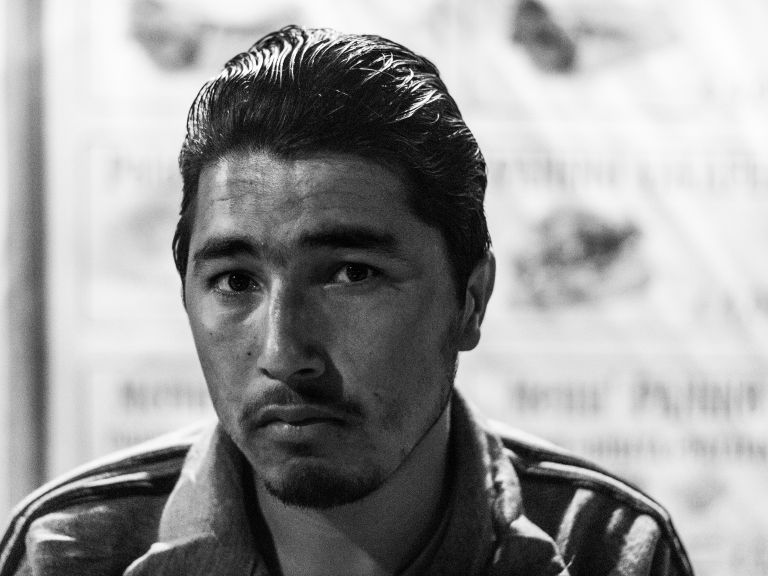 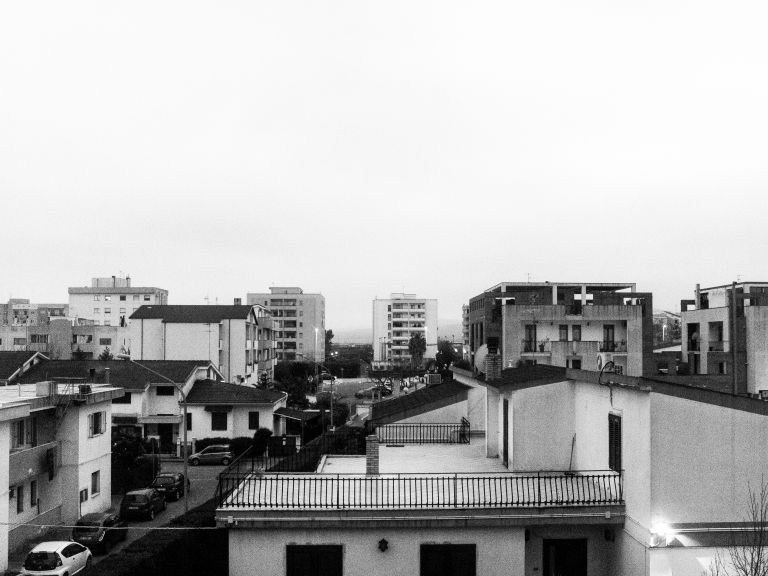 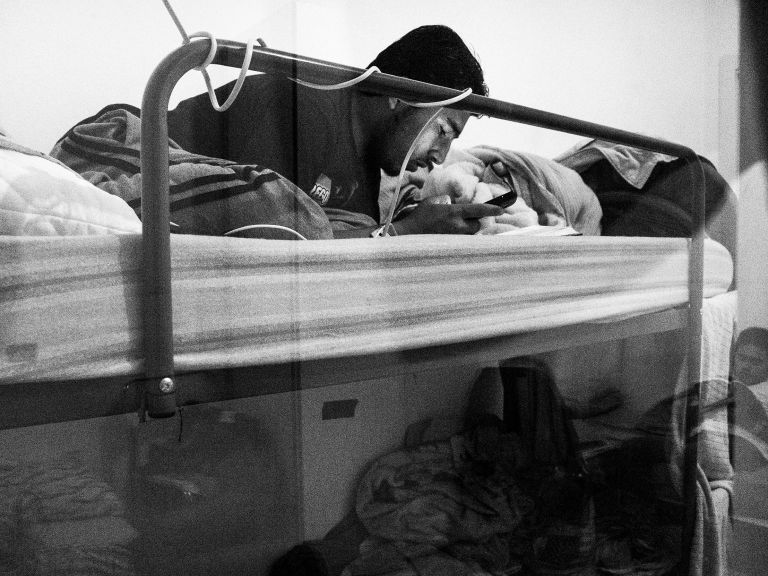 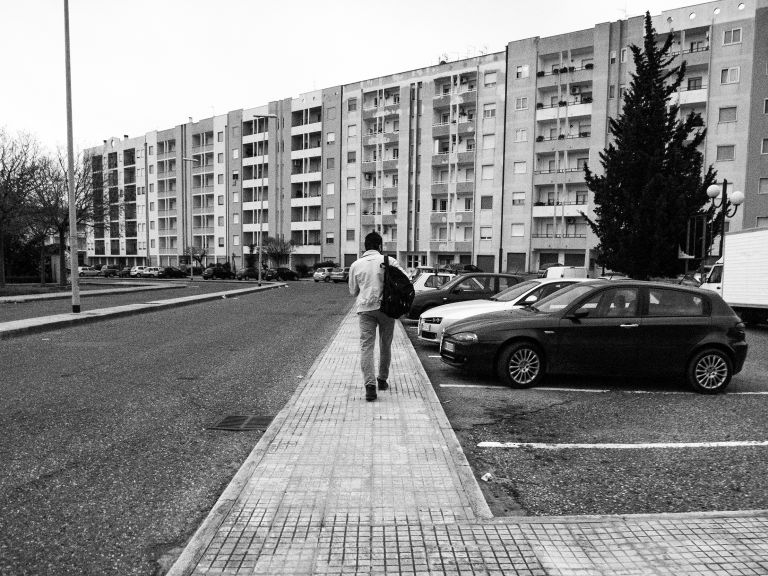 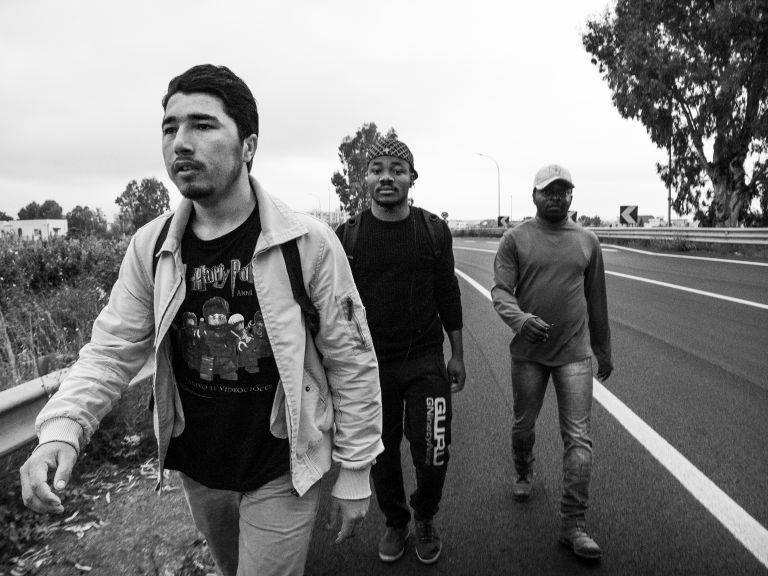 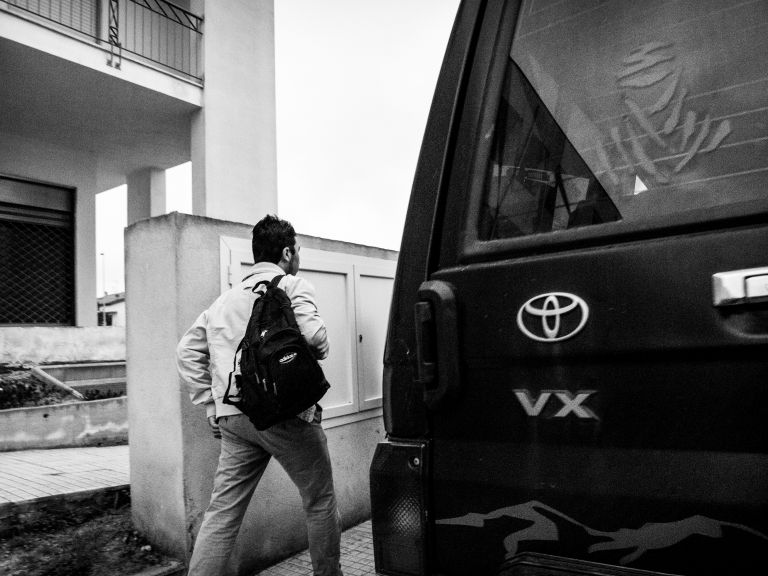 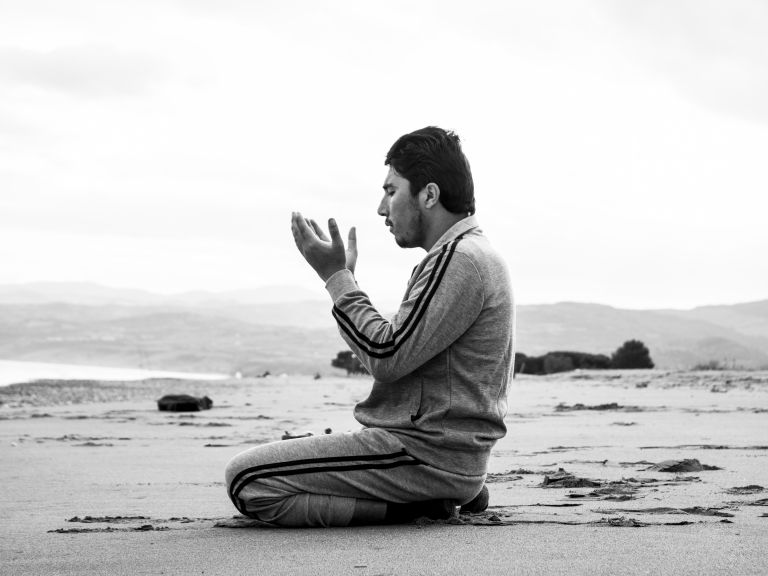 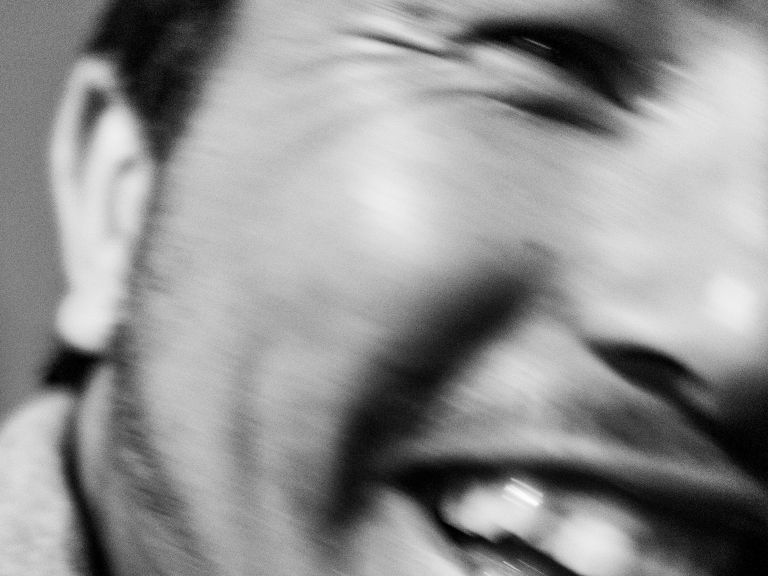 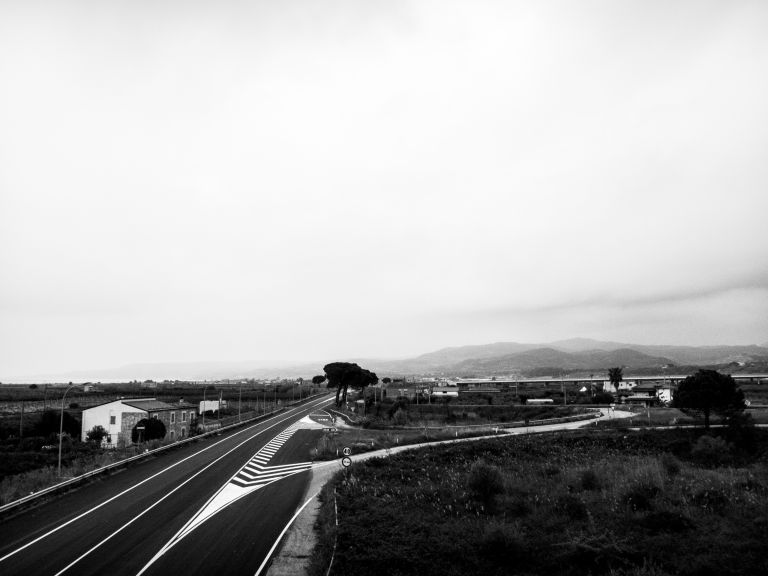 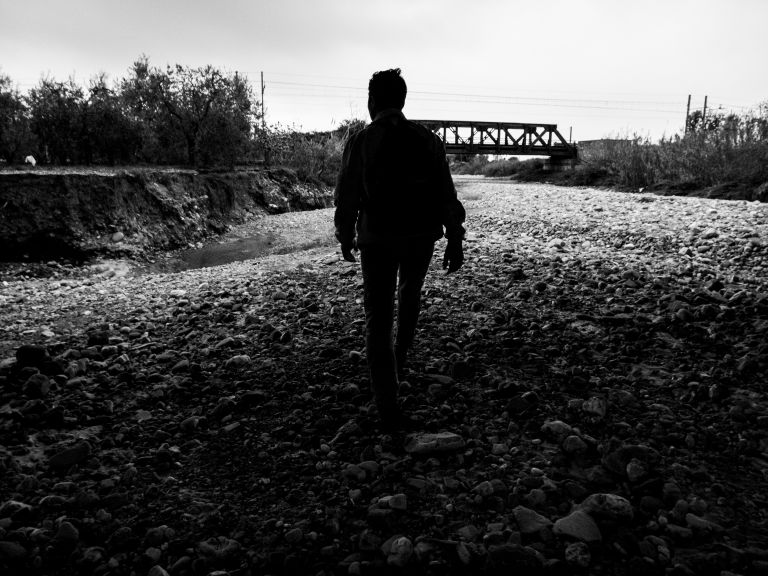