The Kupkari is an ancient equestrian sport popular in Uzbekistan and in almost all Central Asian countries, where it is also known with the name of Buzkashi.

There are several variations of this game, it can be played by two teams or individually; the one practiced in some area of Uzbekistan is probably one of the oldest and most genuine versions.

In a large field several tens or even hundreds of riders compete for the corpse of a lamb or a goat. The winner is the one who manages to drop the carcass in a goal area. When this happens the player is rewarded, then the carcass is returned to the center of the field and the game starts again. There are no rules, except for the prohibition of hitting an opponent with the whip and to knock the rider off the horse.

The game is very fast and sometimes frantic and the public, often numerous, follow the race safely, from elevated positions, cheering for its champion and betting on the winner.

Kupkari is usually held at holidays, weddings, at the opening and at the end of the farming season and other occasions. The game of these pictures was held near Samarkand in the Nowruz day (March 21) the day of the Zoroastrian New Year. 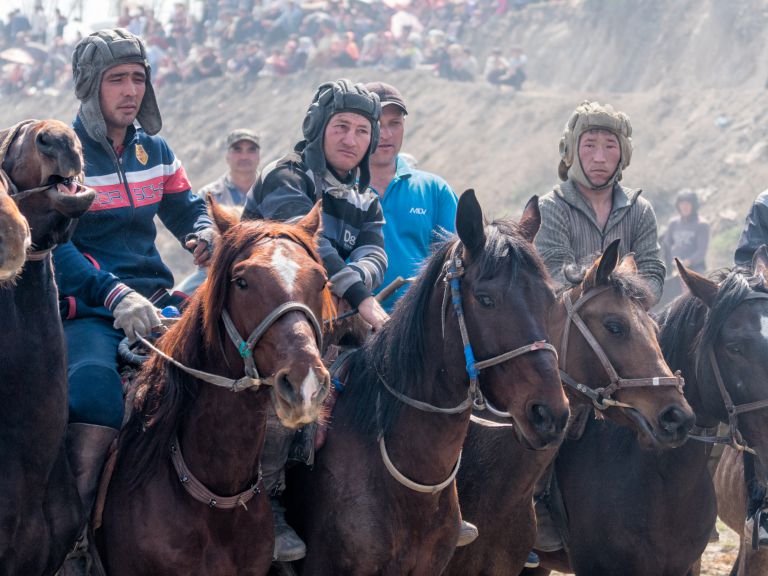 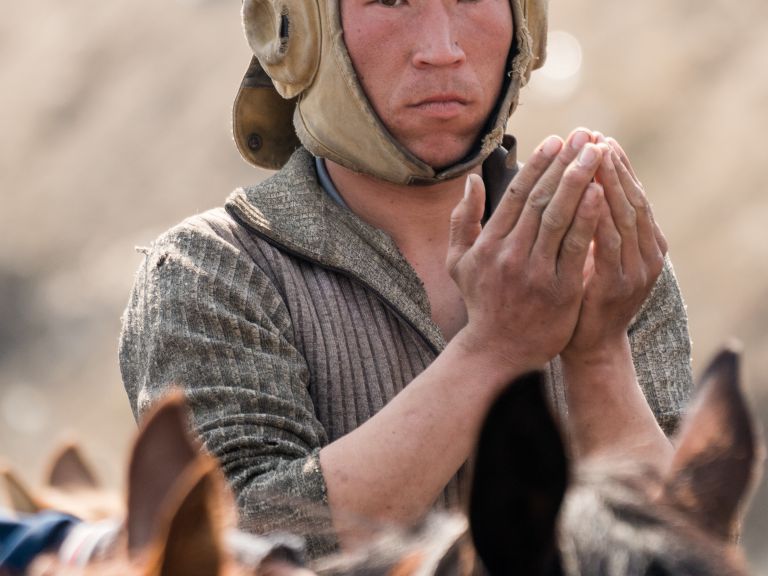 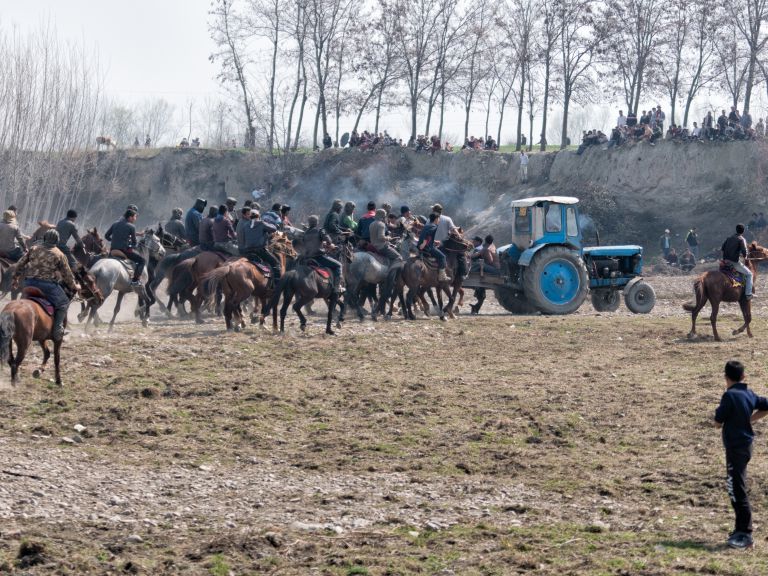 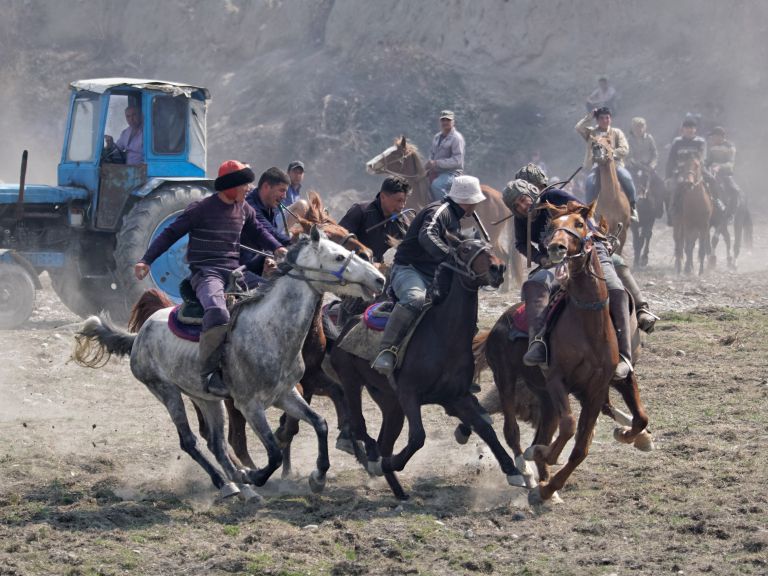 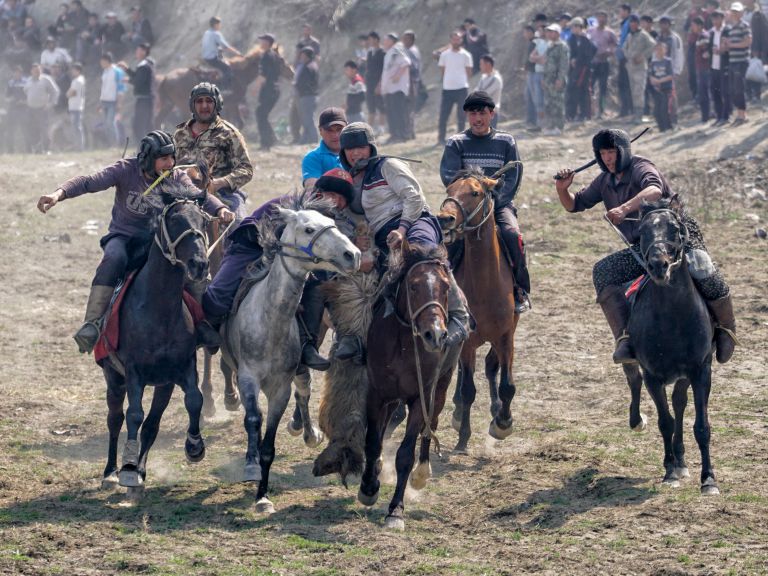 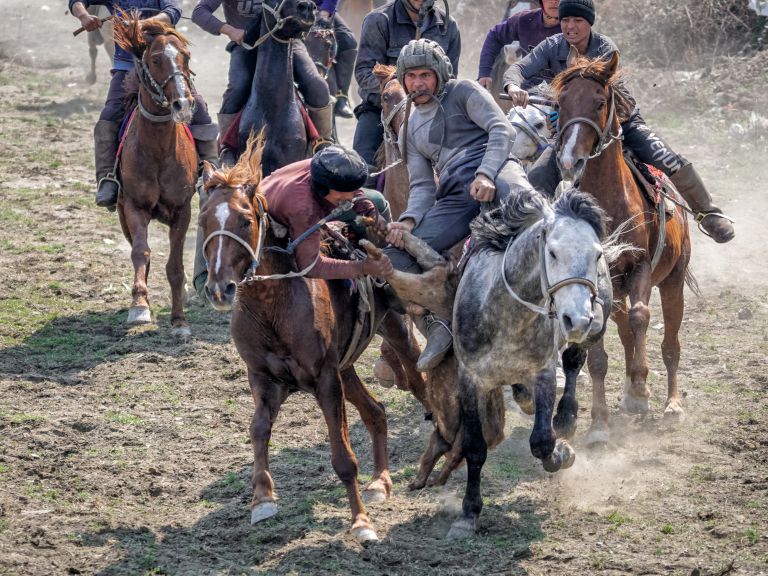 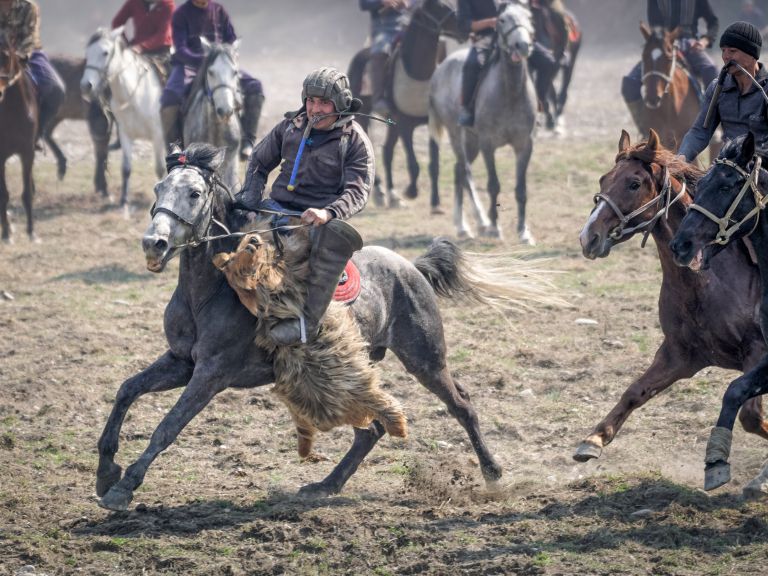 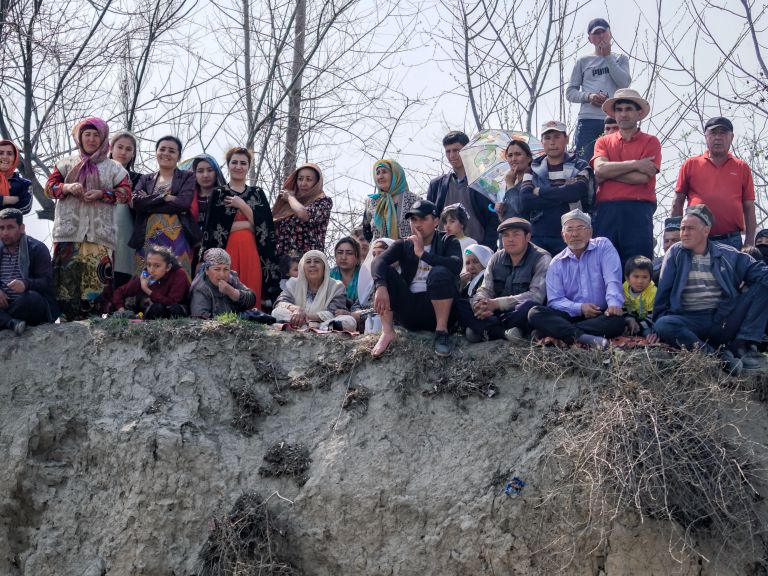 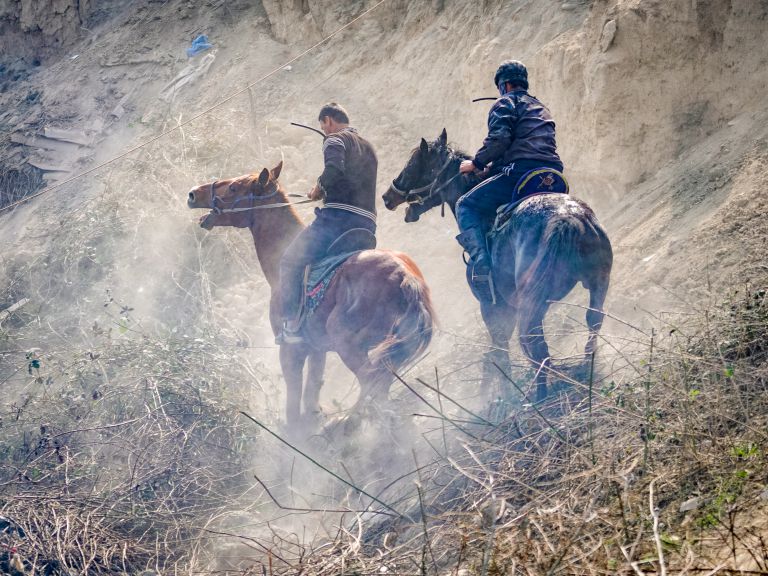 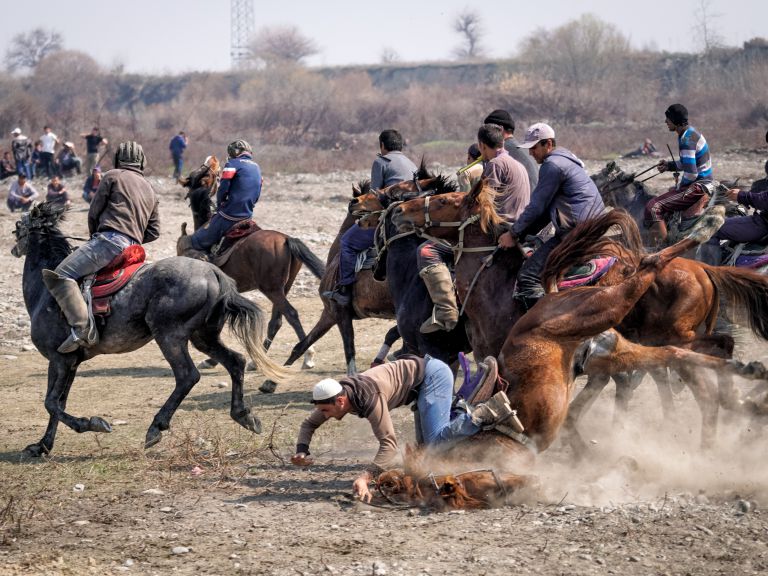 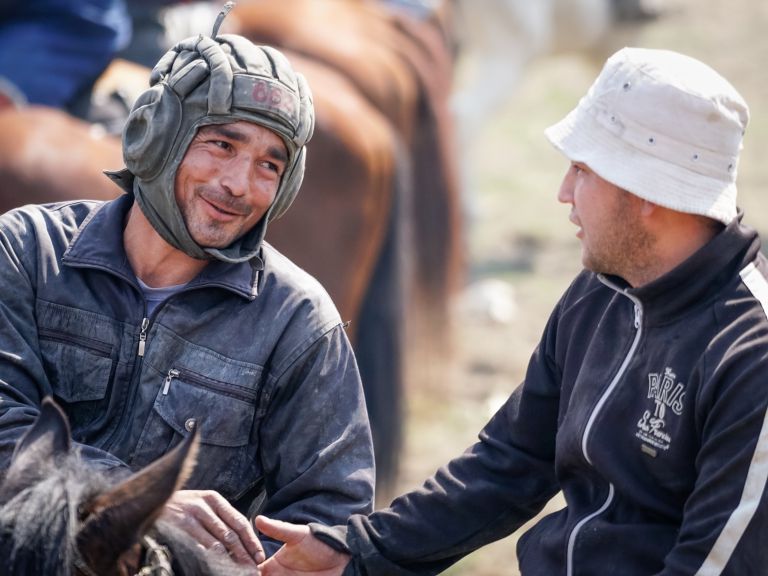 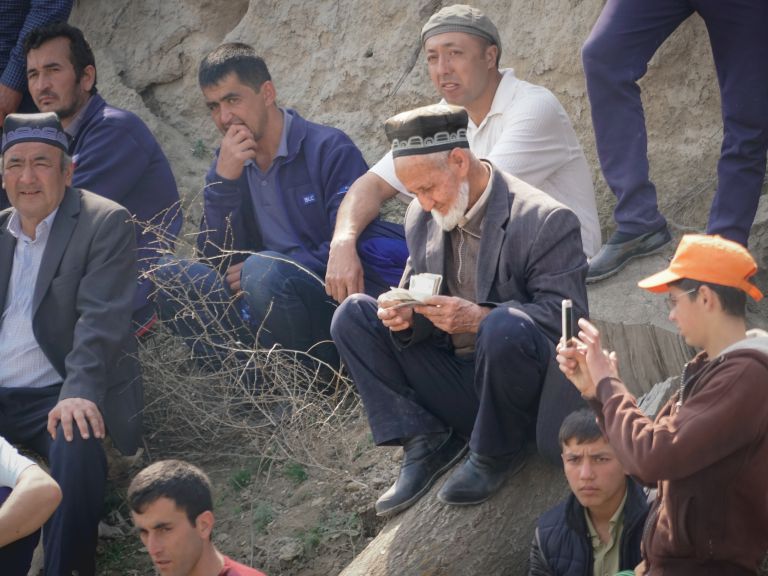