This is a trip into an outcast world, a discriminated and never accepted world, home to kindness, hospitality and savoir vivre, a magical universe where time never passes.

. Risko’s family belongs to the Rom ethnic group that at the beginning of this century emigrated from a small Slovak village, Jesenske, near the Hungarian border, to Trieste, where they stayed with an organized immigrant community. Their eradication from the community where they came from, their difficulties to fit in due to various factors, but first of all to their culture that is not well accepted in our society, are the guidelines of my research. At the beginning this research originated in curiosity and spontaneity, later I tried to extend it, focusing on the deeper and unconscious aspects of their familiar and cultural relationships, trying to approach their way of life and see, both real and symbolic. This is how these several trips began, which we embarked on together at least once a year. Never-ending trips related to baptisms, parties or simply to visits of their dear ones.

The photos of this project have been taken in their flats in Trieste, the city where they still live, and in Slovakia. Apart from visiting their native village of Jesenske and Filakovo, where their parents and relatives live, I have also visited other Rom communities like Dlha luka, in the district of Roznava, Rakuzi, Hermanovce and Svinja in the district of Presov. 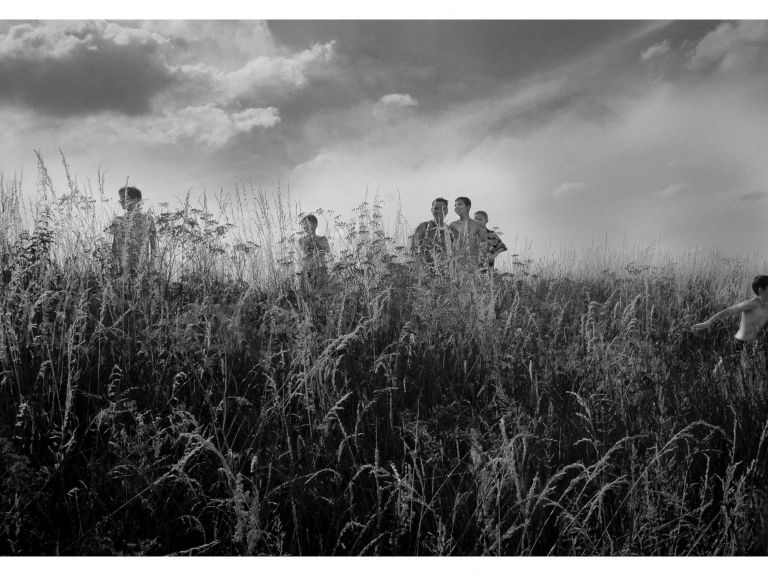 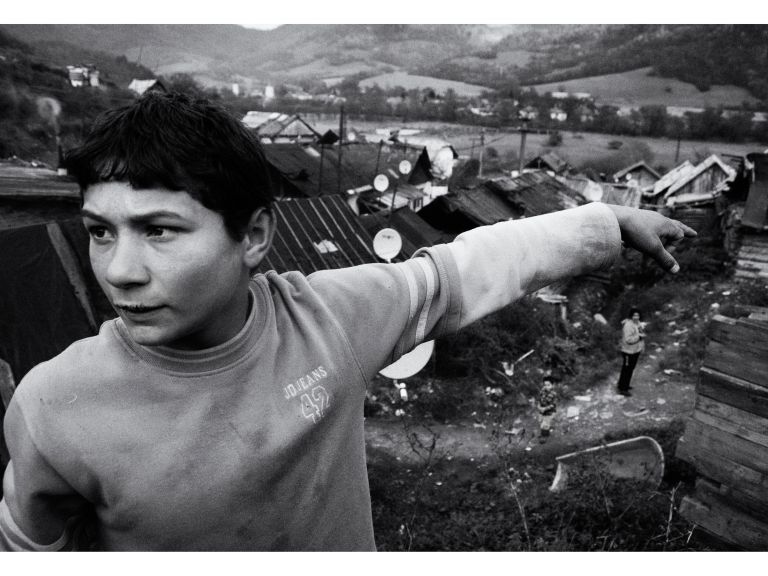 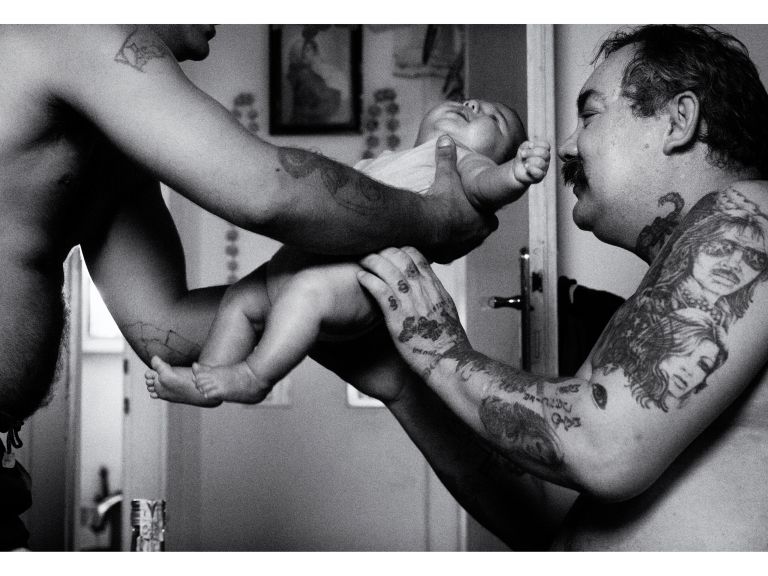 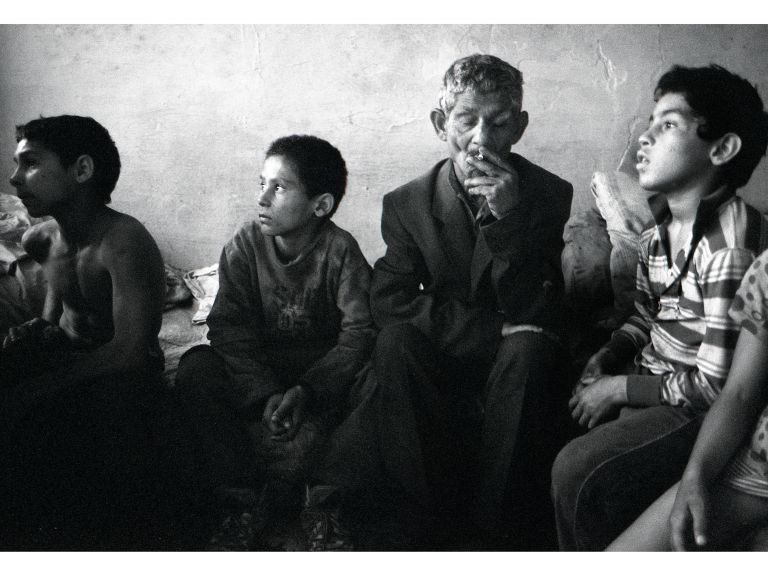 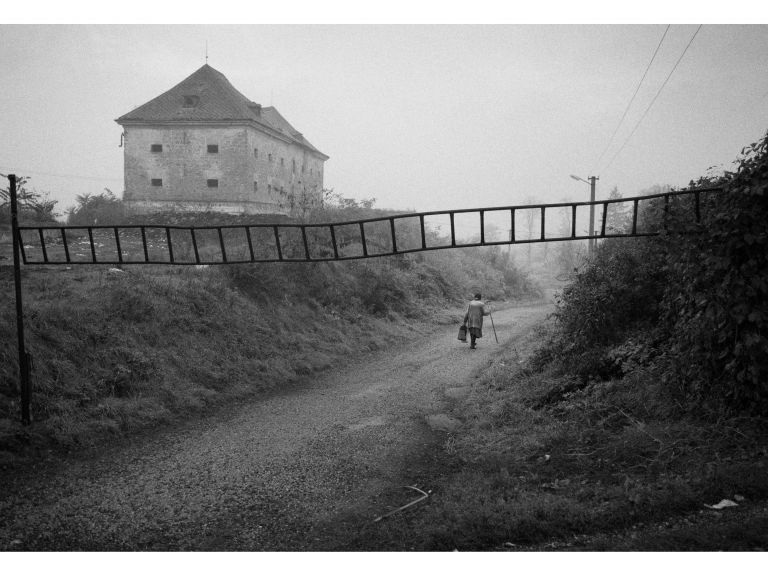 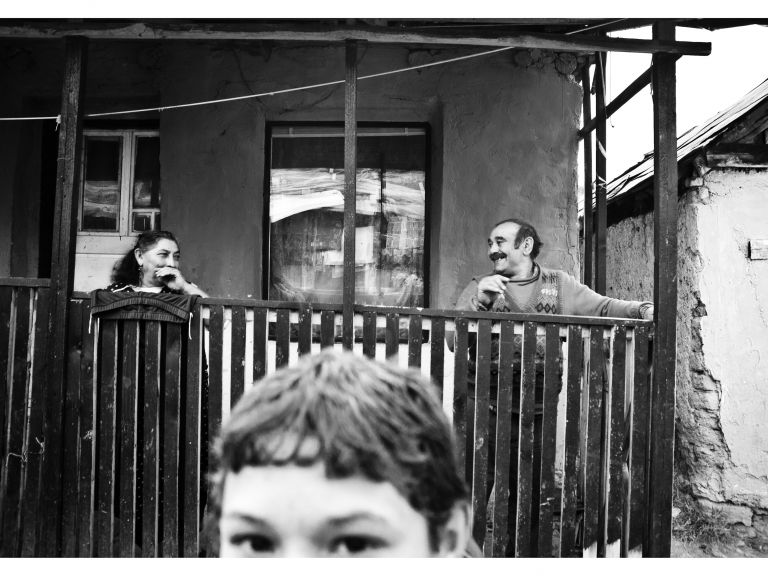 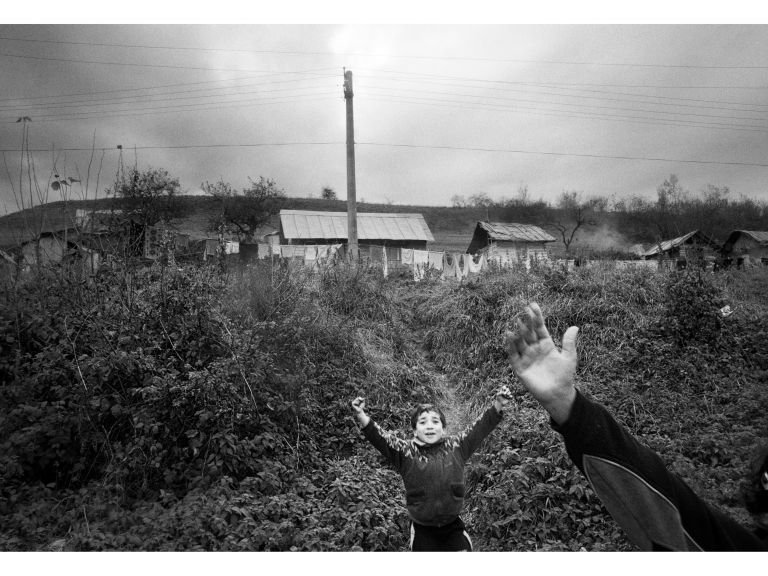 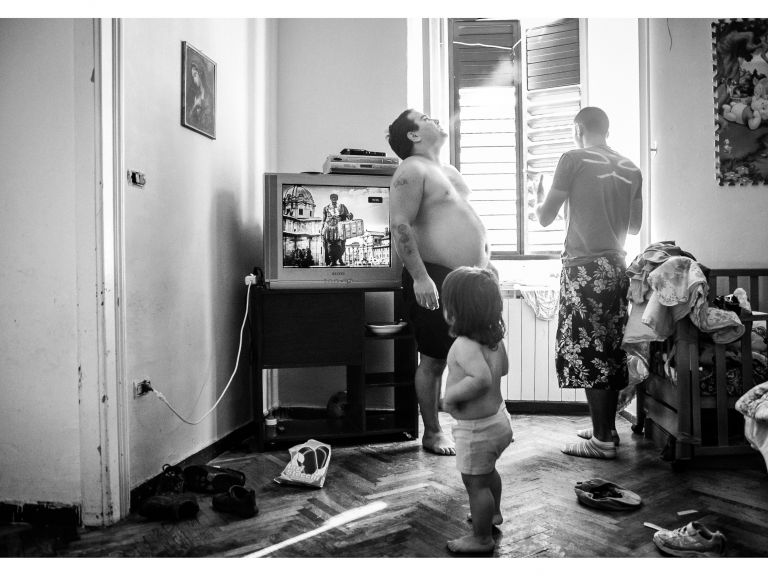 Risko's son and his nephew at home in Trieste, Italy 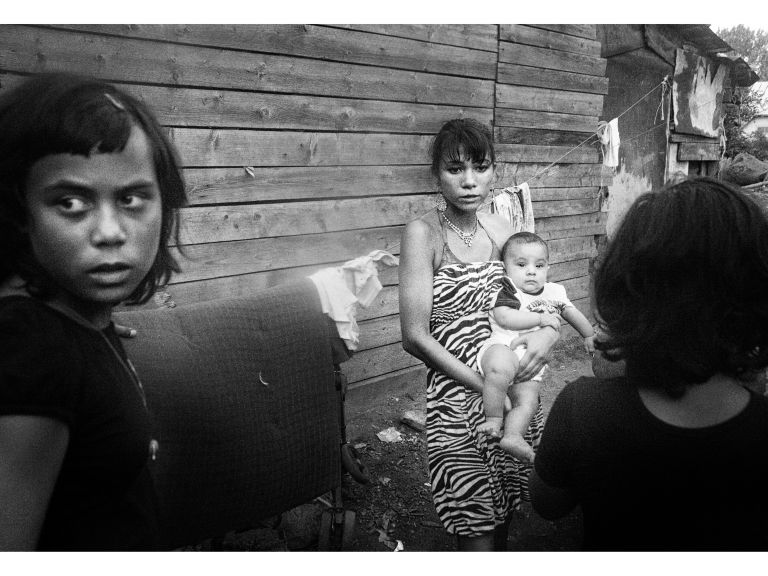 Jesenske, the village where Risko is from, slovakia 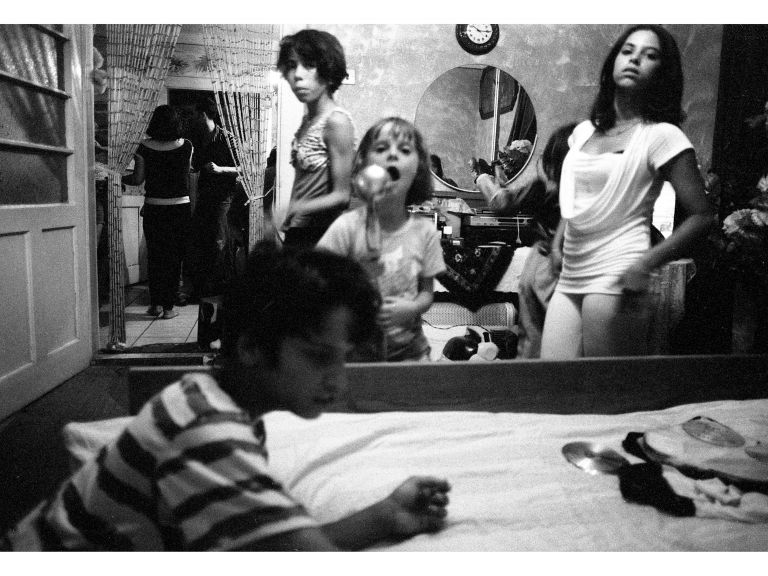 Celebrating the baptism of a Risko nephew in Filakovo, Slovakia 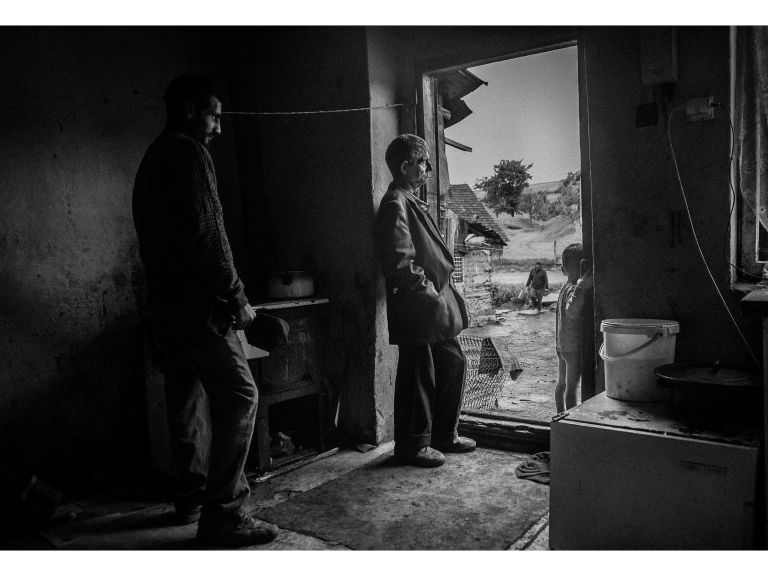 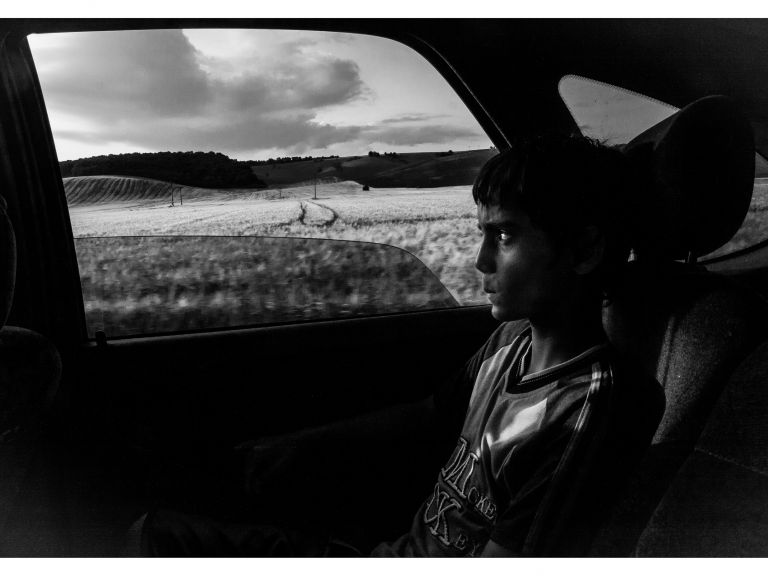