The project I am presenting is a photo essay which revolves around the the behaviour and conducts of those who visit The Marina in Valencia - the city I live in.

The Marina underwent a full transformation in 2007 in preparation for the 32nd edition of the America’s Cup. Stolen form the sea, it is now a space that belongs to all of us yet belongs to no-one. The Marina was colonised by Valencians and, however, is unrecognisable to them - to the public eye. For this reason every action is an attempt to occupy the territory which evidences that they do not belong to it.

In this project, as with most street photographers, there is no theme - or perhaps the practice in itself is the theme. If there is therefore an idea behind my work, it is that of the process of street photography and its modus operandi. My aim is to observe the society that surrounds me without making any value judgements or attempts to change it. As a form of discovery, I only intend to uncover the world as a result of it being photographed, trying to understand it - intellectualising it. 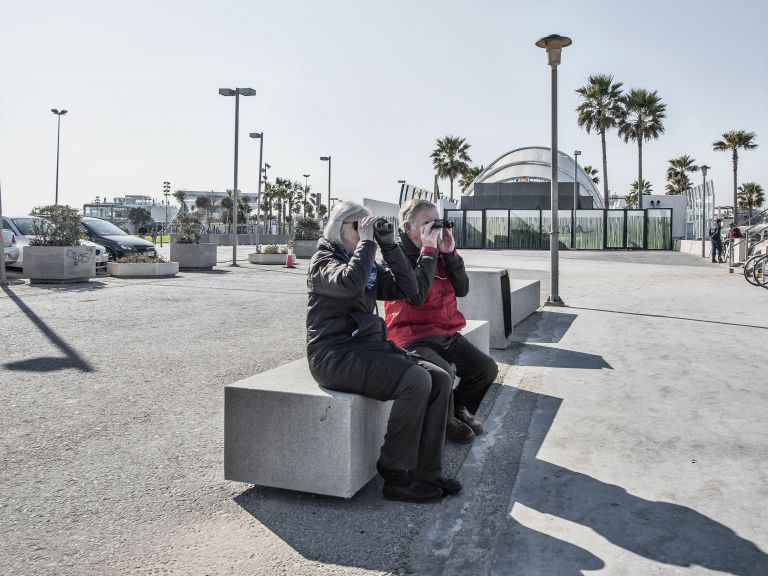 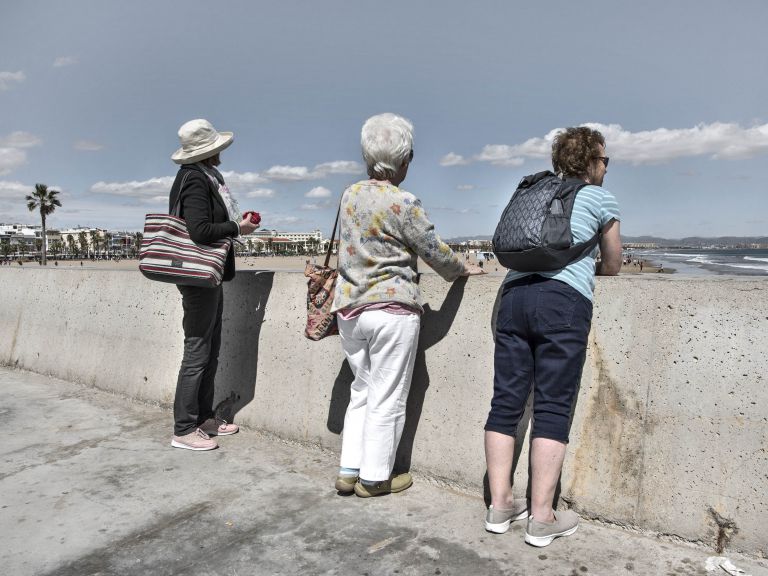 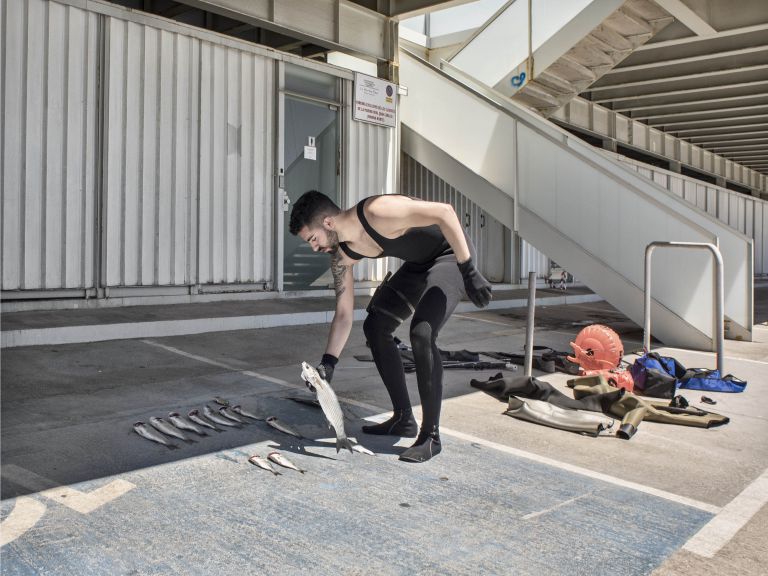 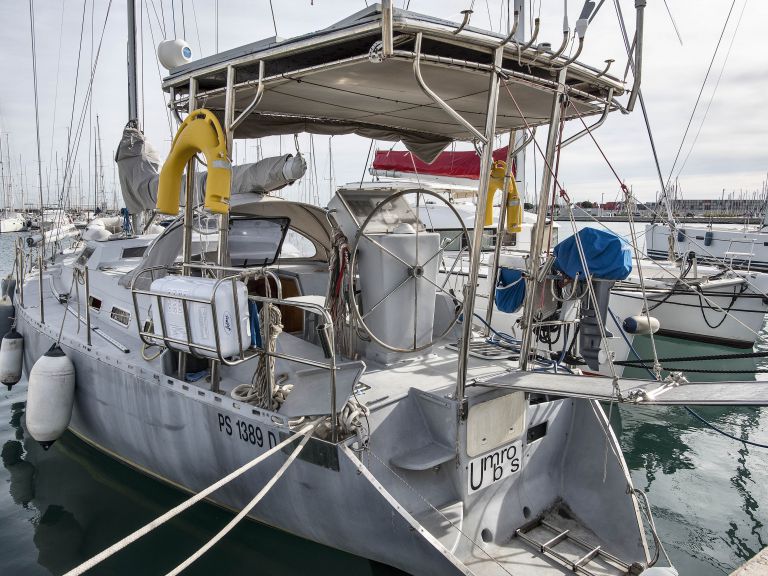 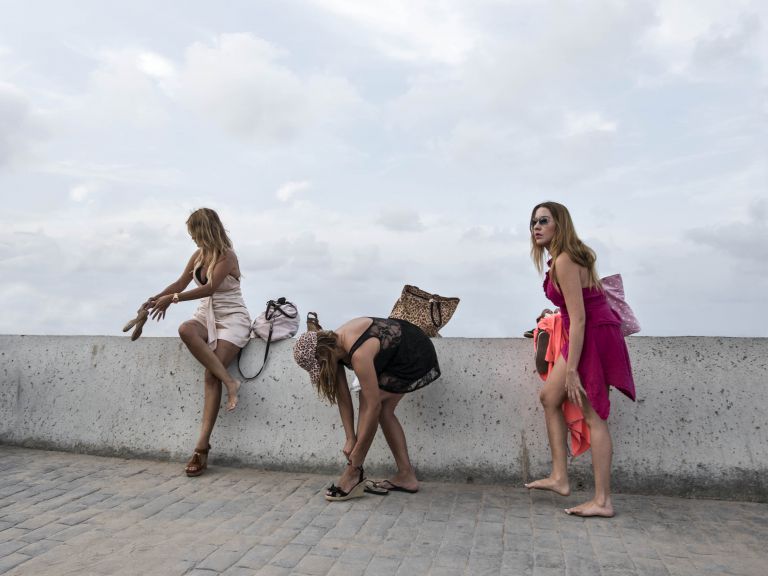 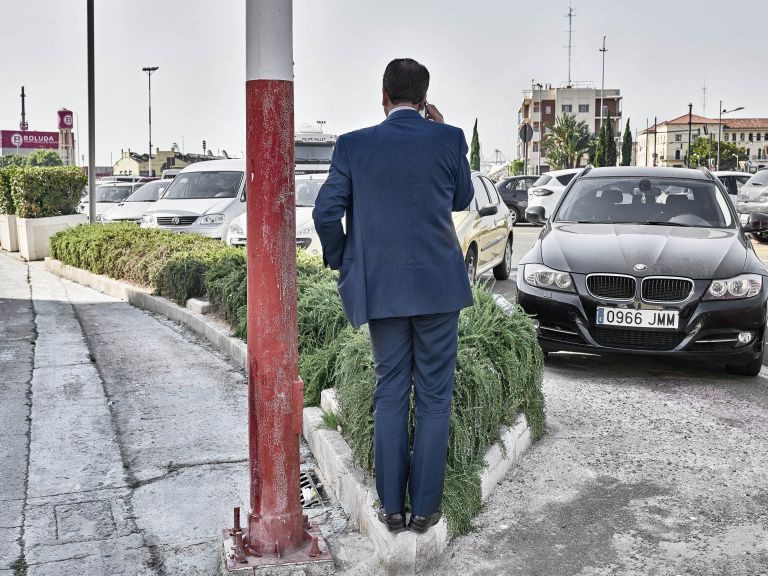 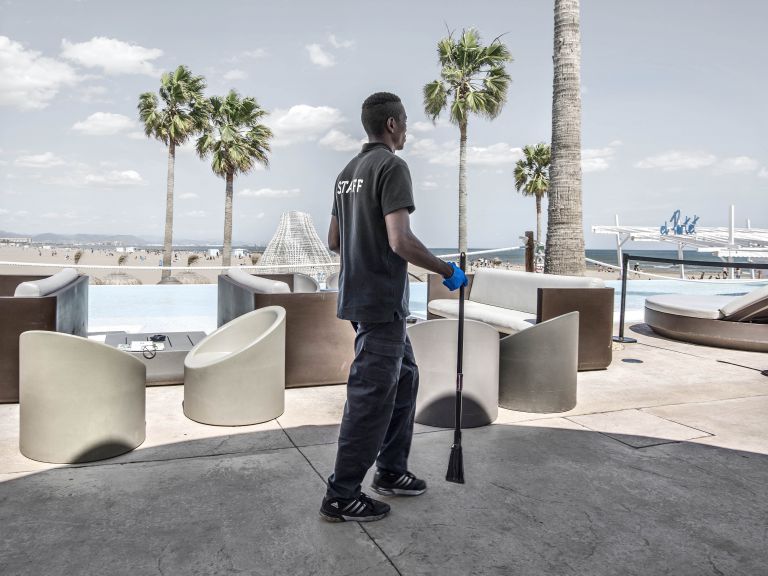 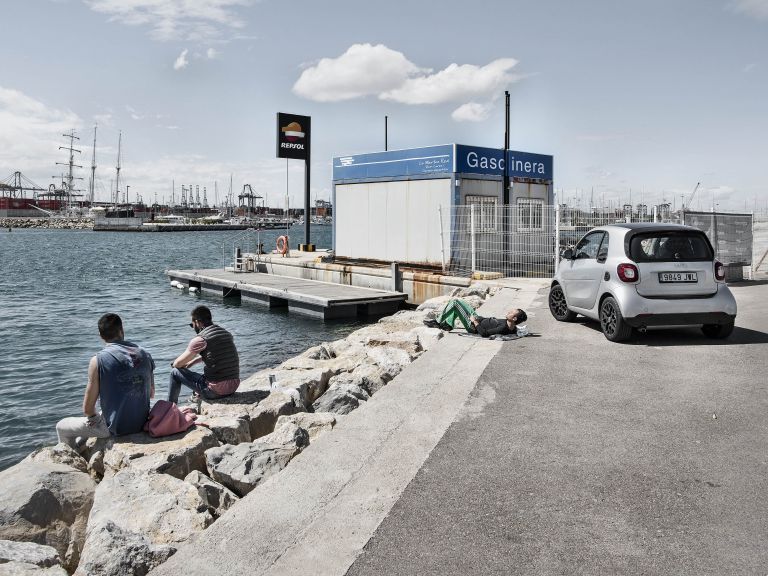 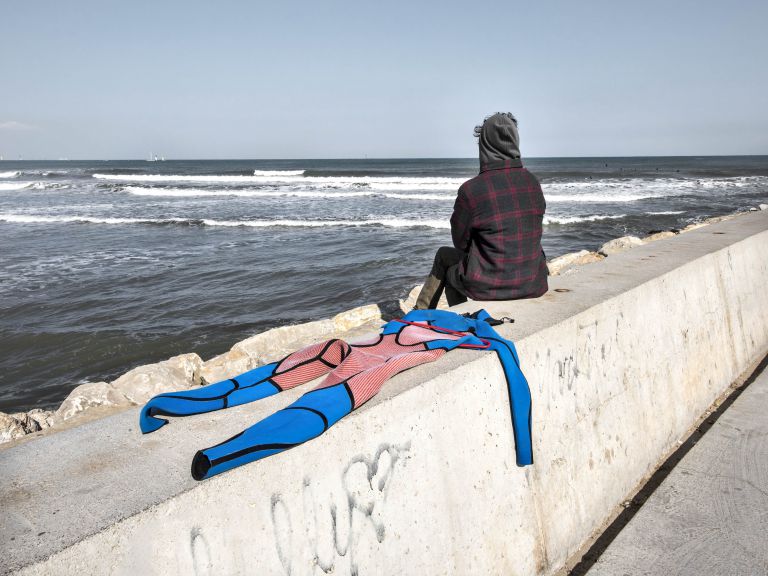 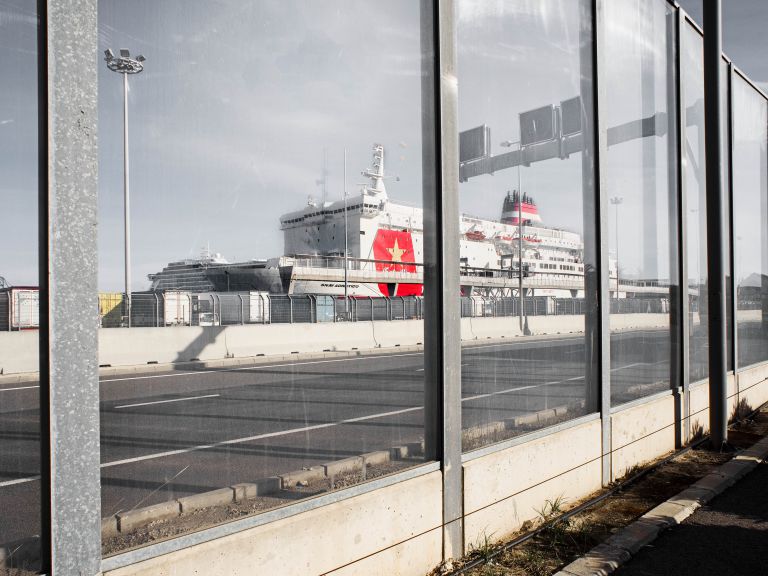 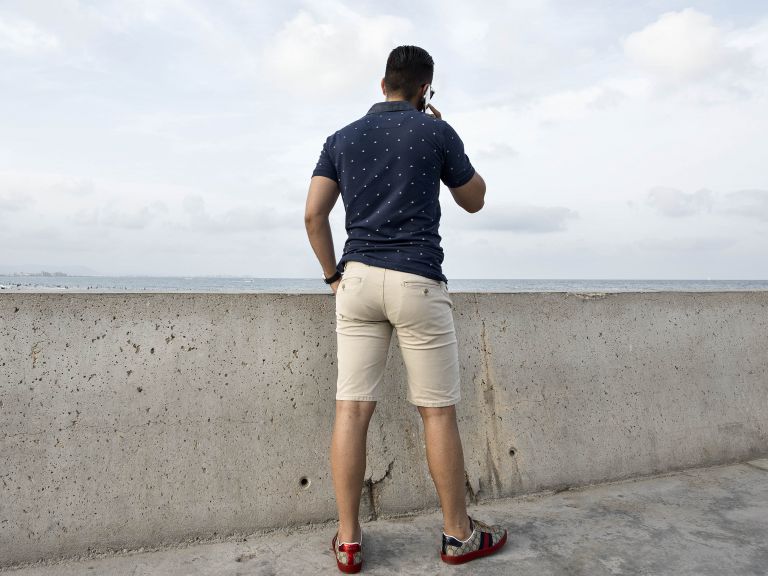 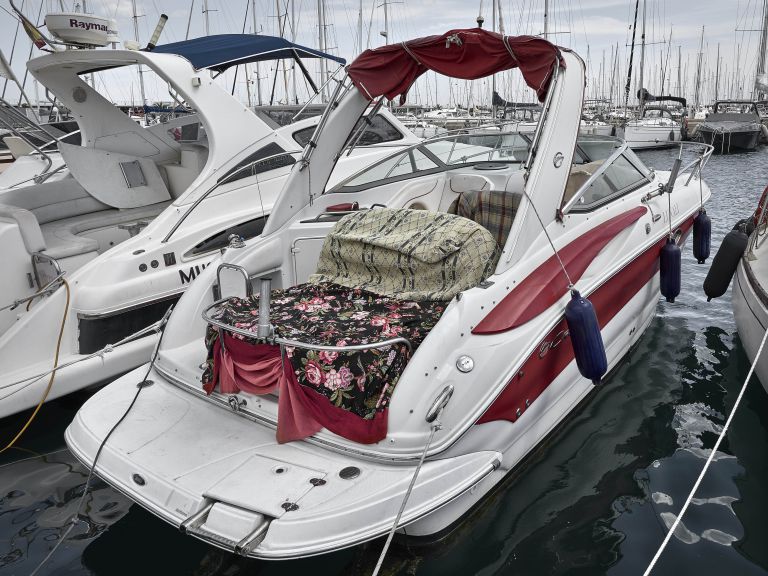