The Lousal mine is located in the Grandola area, in Portugal. Built in 1915 on an ancient mining site it has given work to all the families in the area until 1988 when because of the mine crisis it ceased completely its activity. Recently through a recovery project it has been transformed into a mining activity museum for students and tourists.

In front of the abandoned places the desire of entering and look is accompanied by the fear of disturbing. The buildings are still there, they have survived and have been left there waiting for nothing. Men have left long before, though it seems it was yesterday. The crackled walls are losing their colors and let you catch a glimpse of the stones and bricks that form the skeleton of the rooms. The rusty iron bars ooze dark water, the wooden hanging bars are open veins: together they tell the story of an ancient fatigue and fill with voices the silence of the place. The rooms, the floors, the walls are full of the looks of those who have lived there just as if they had kept the gaze of those who so many times had crossed those thresholds, of those who had worn out their shoes walking on those oily floors. He who enters these spaces moves among the looks of people in the past of the abandoned buildings, of a dimension that is motionless forever, different from the time that is flowing outside. 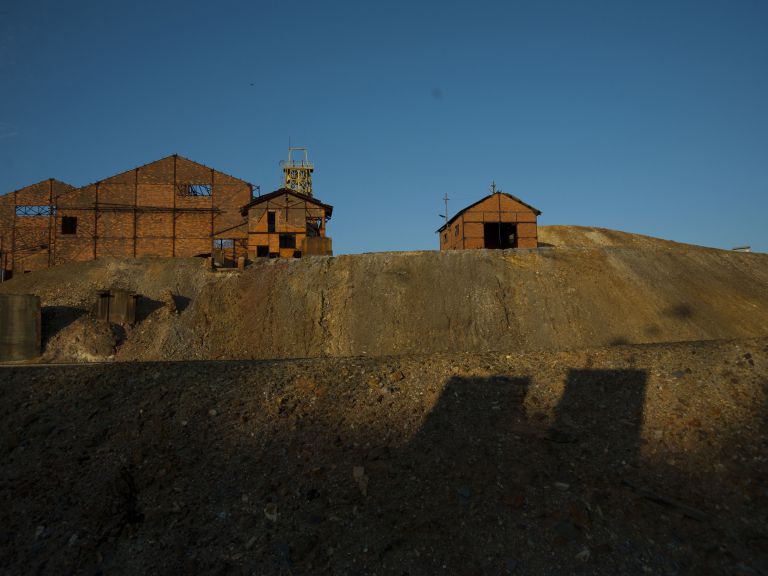 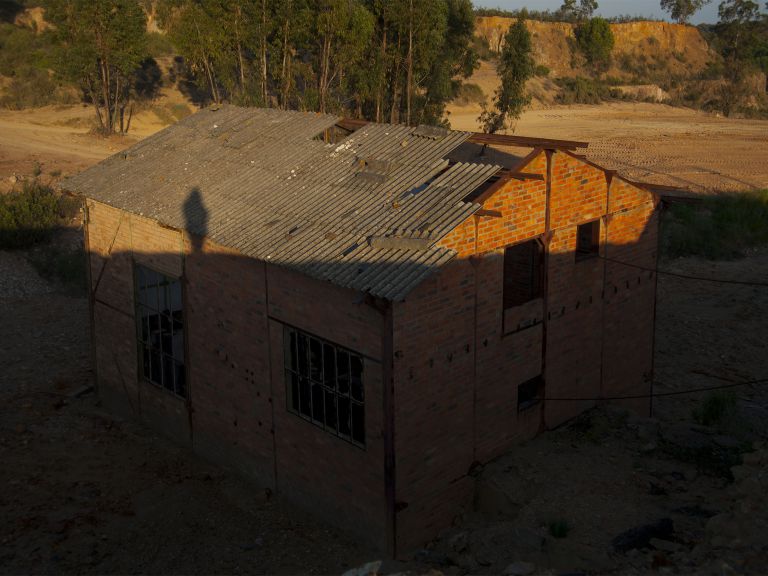 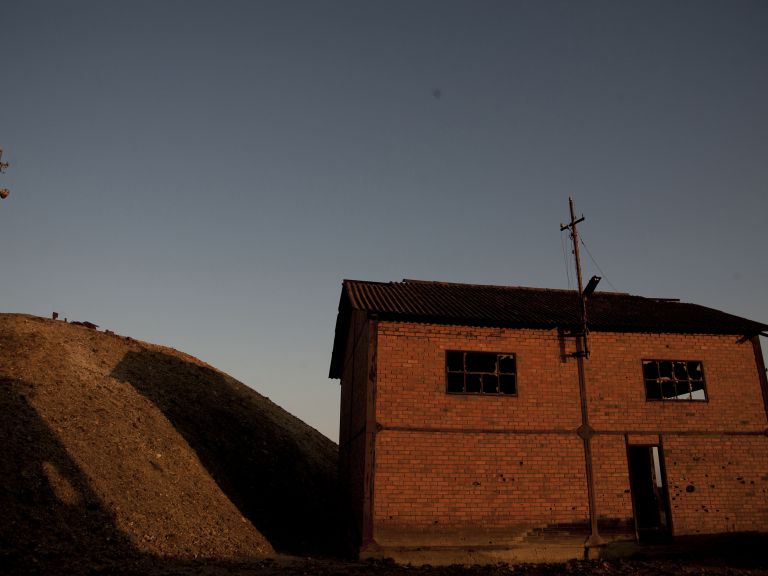 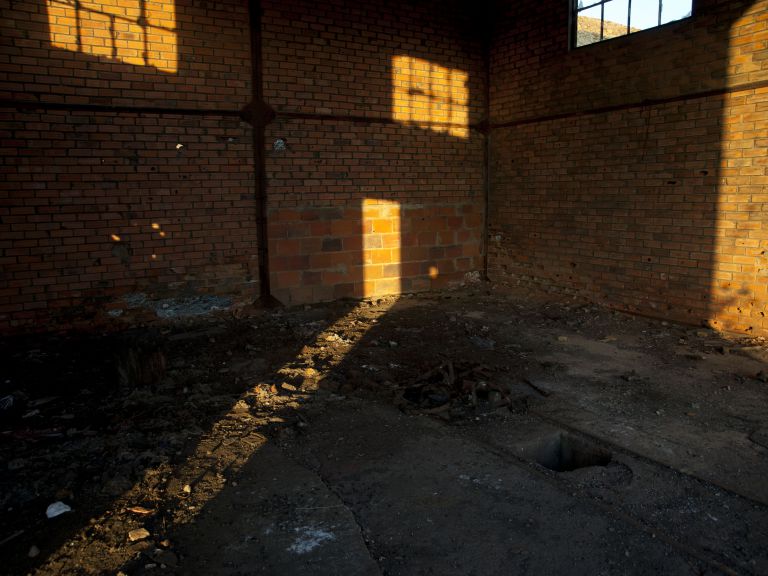 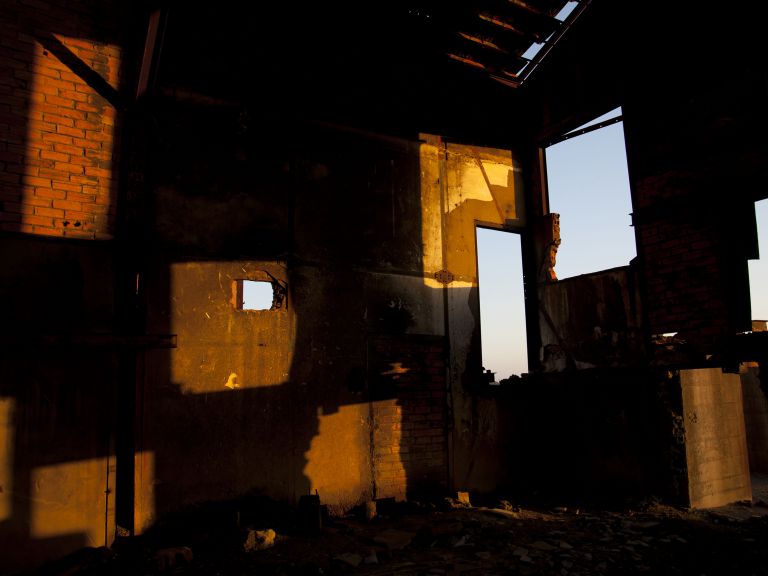 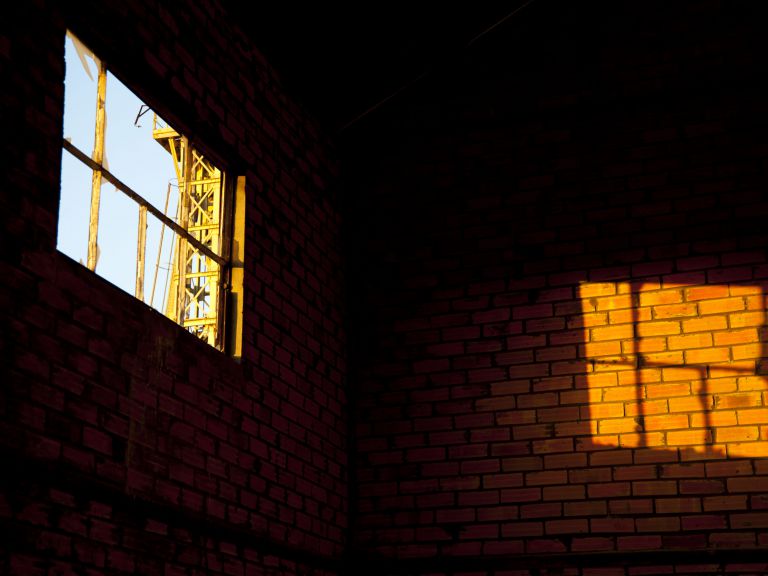 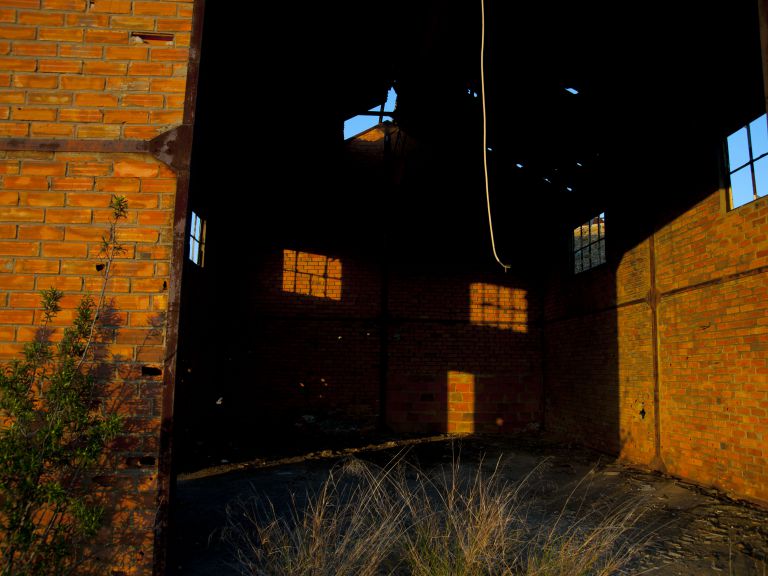 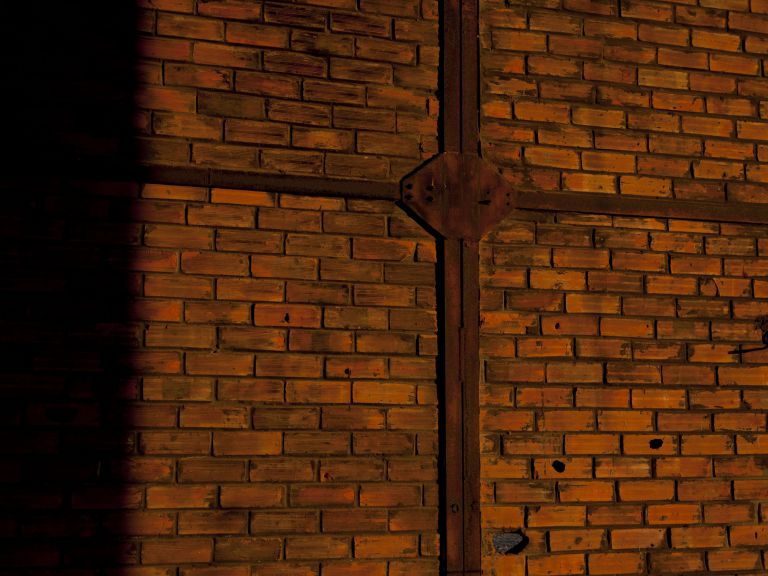 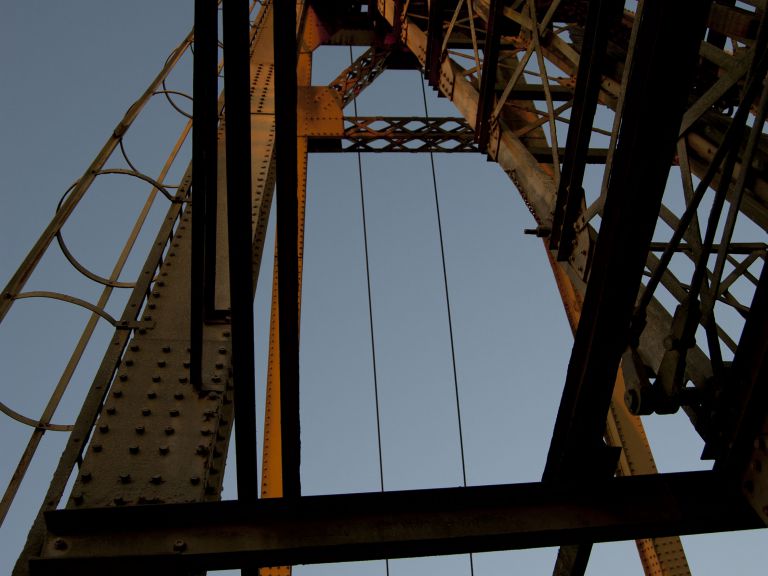 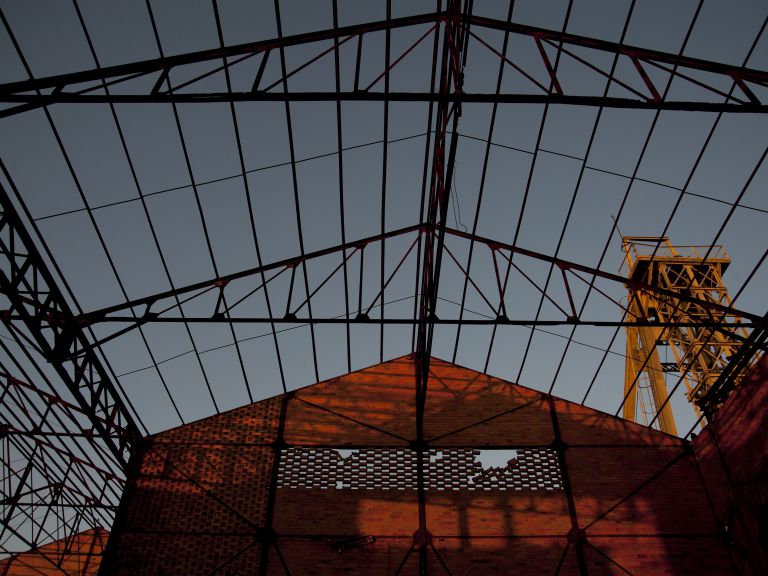 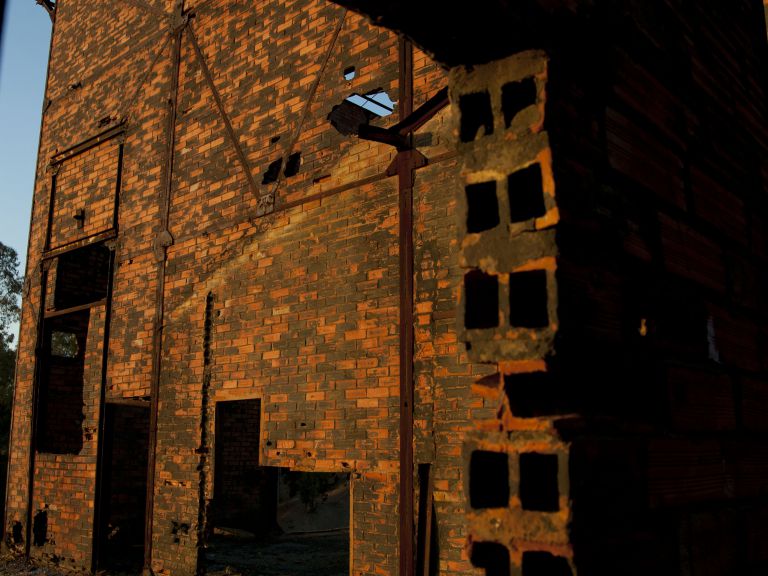 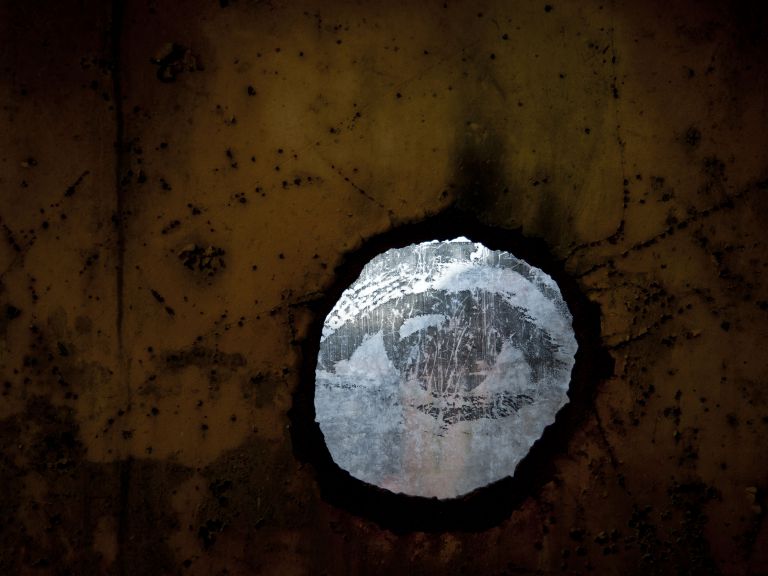