"Re-use is better than recycling, promoting a second hand used book means reviving an economic flywheel; while the new books have above all a commercial value that mostly depends on the advertising launch and except for exceptions lasting a few months, the used book has a purely intellectual value that never dies: re-proposing it and selling it reconnects forgotten ideas and contents, out of obsessive rules of the consumer market. That's why booktowns must be independent kingdoms like Hay-on-Wye, "says Richard Booth, the King of Hay, the king of book villages, the founder of Europe's first and most important booktown in 1961 but built at the beginning of seventies and imitated by Redu, ten years later, from St. Pierre de Clages in 1993 and from Fontenoy-la-Joute in 1996 and then from about fifteen small villages in the country where the book is, in fact, king. These four images are the most important and active among the booktowns spread across the Old Continent (there are five others in the world: two in the USA and one in Canada, Malaysia and Japan). To Hay-on-Wye in Wales -1800 inhabitants- there are 40 specialized bookshops (always of course used books), among which the unusual and spectacular "Murder & Mayhem" dedicated only to crime and mystery books. In Redu, in the heart of the Ardennes -550 inhabitants, there are 25, many specialized in the second-hand illustrated book. In St Pierre de Clages in Valais there are a dozen for 630 inhabitants. In Fontenoy-la-Joute (France) -380 souls - twenty. In the microenvironment of Lorraine to teach the love for books, the taste of touching them, smell them and read them, the typographer Jean-Pierre Gouy and the bookseller Daniel Baguet have established in the Maison de l'Imprimerie and du Papier courses on the art of book for school-age children: from hand-made paper to binding. 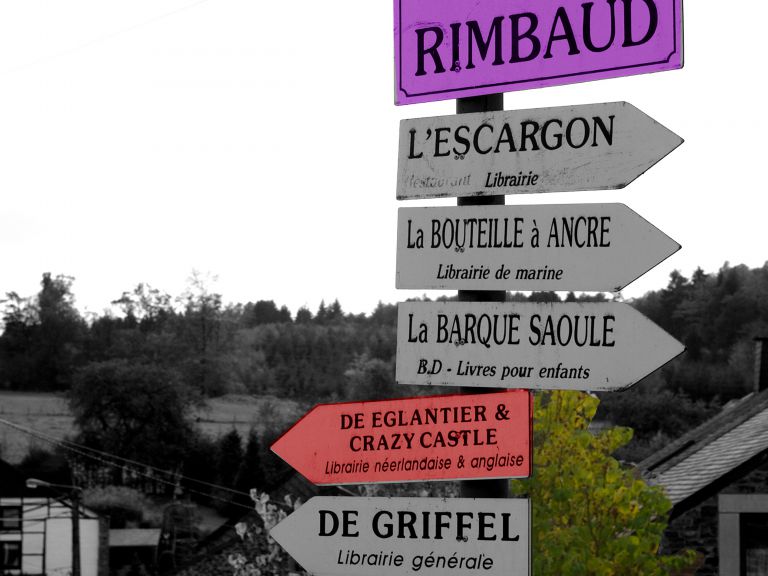 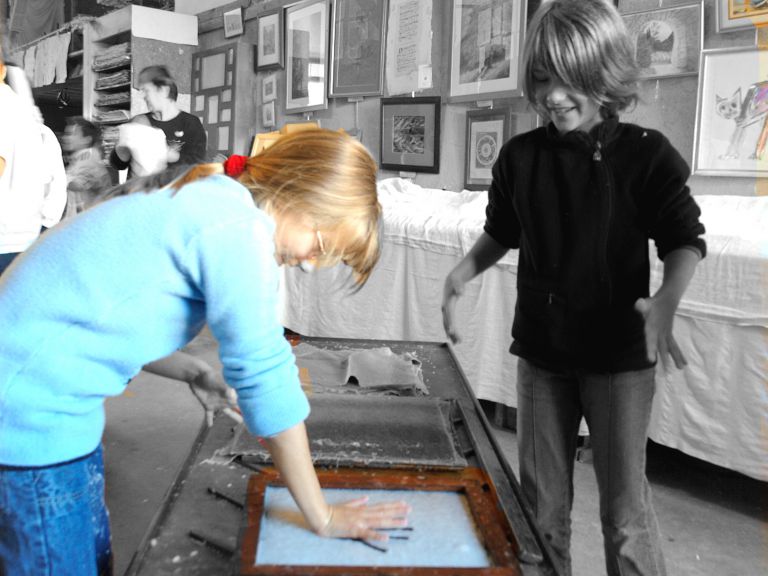 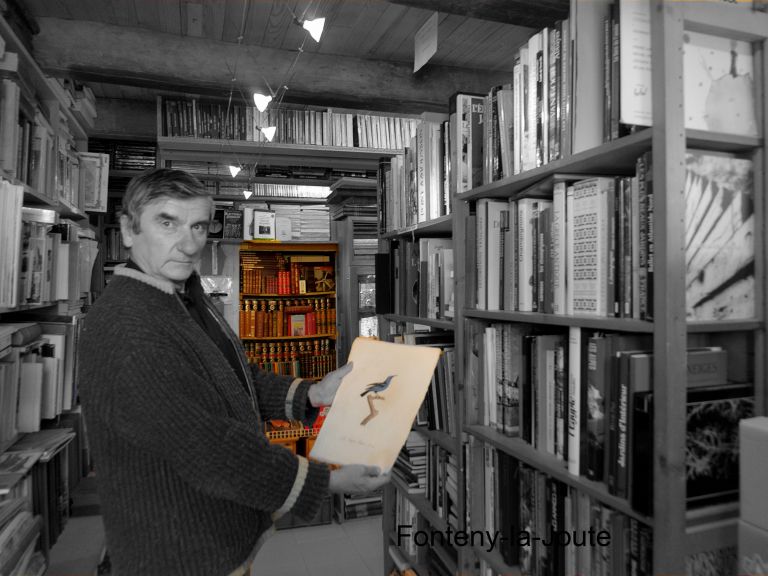 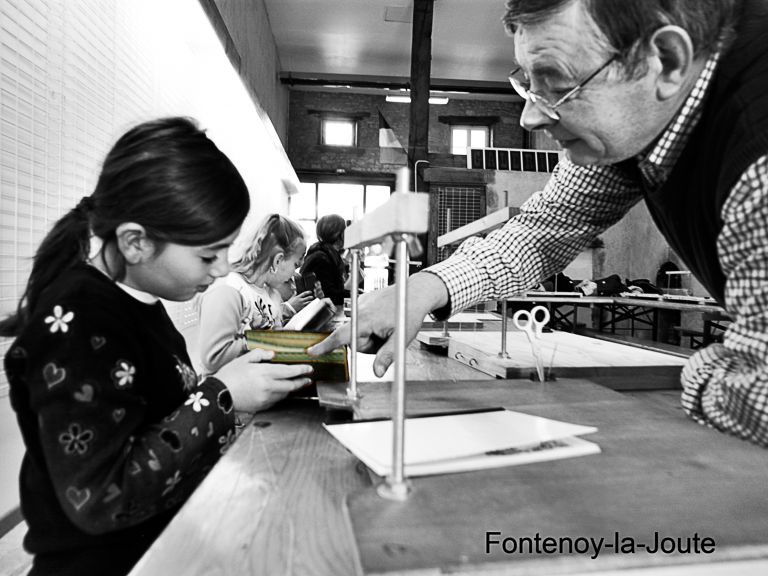 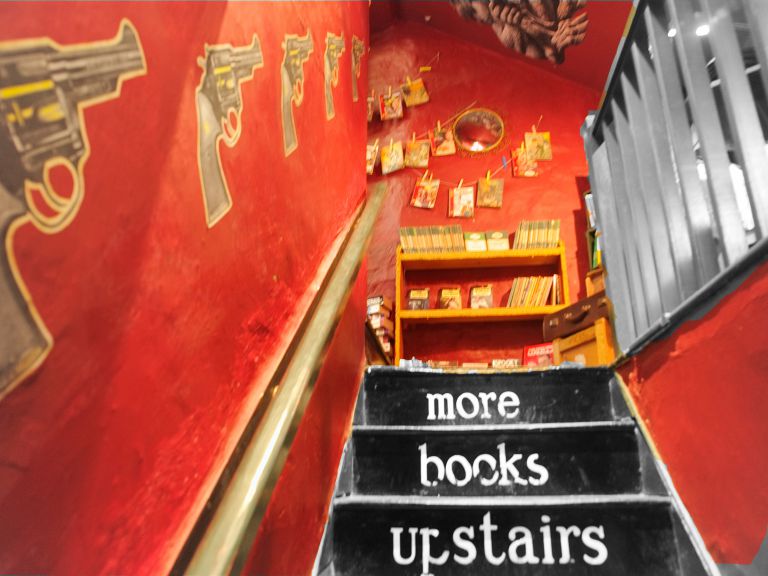 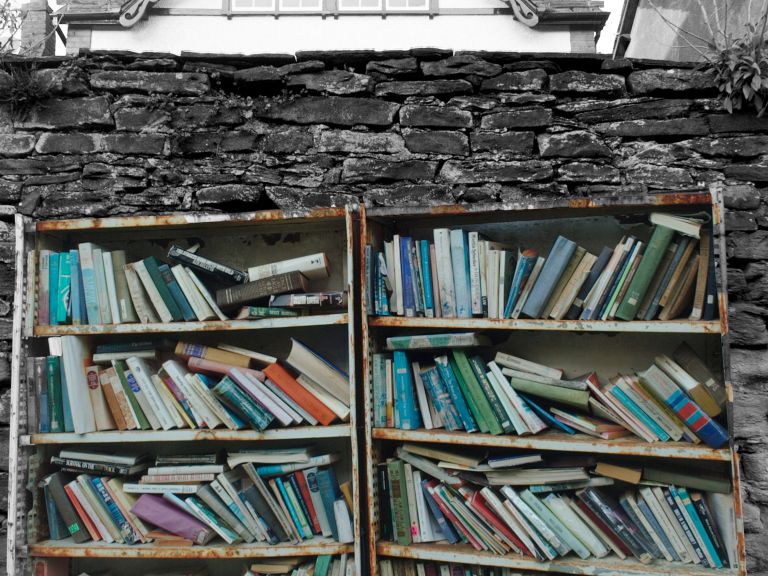 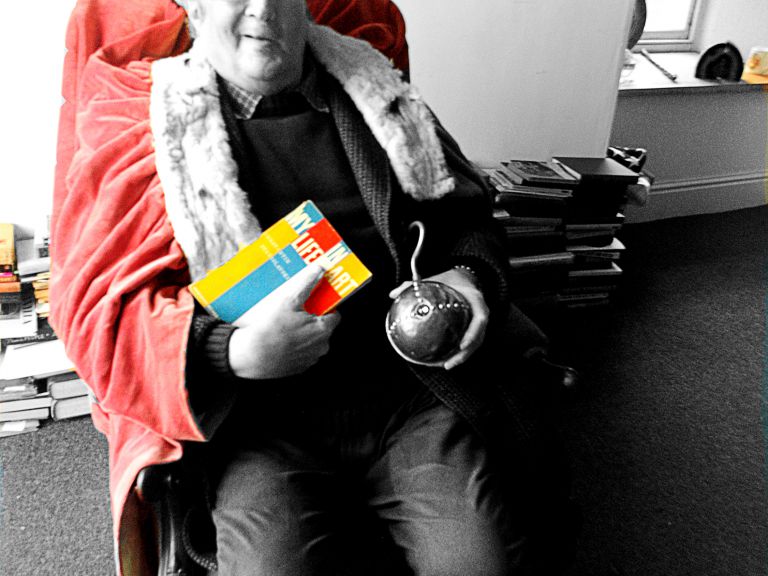 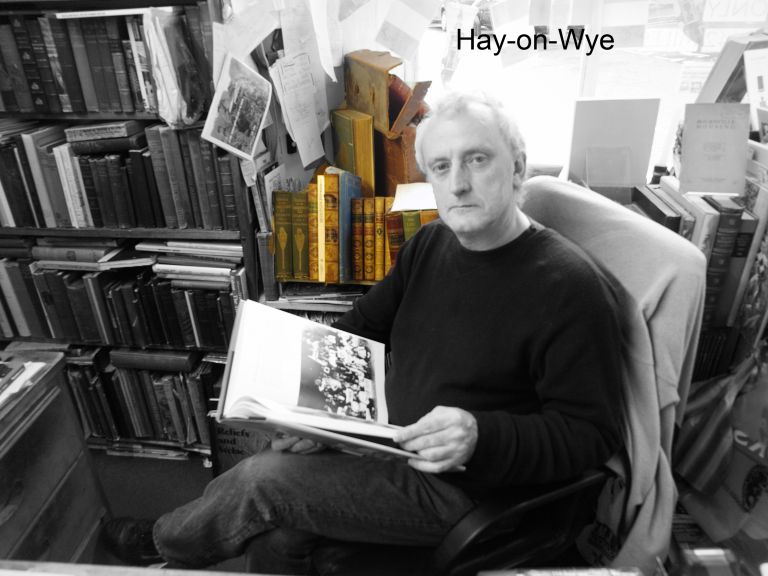 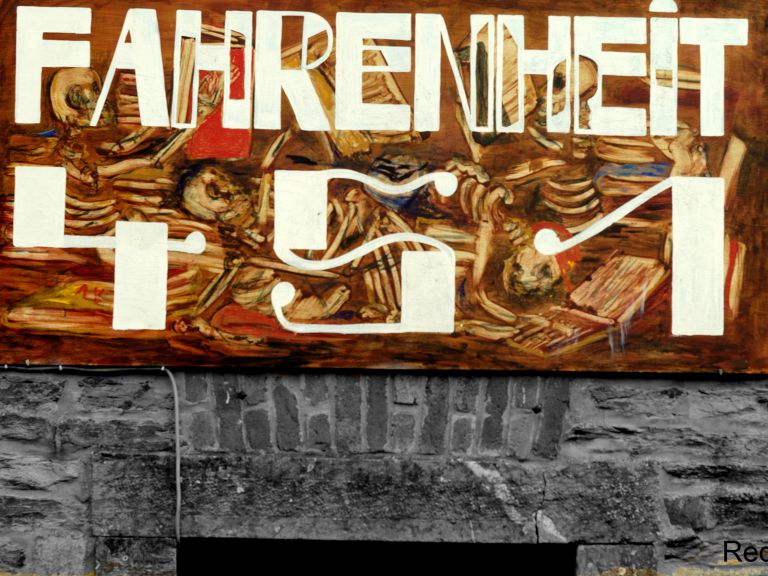 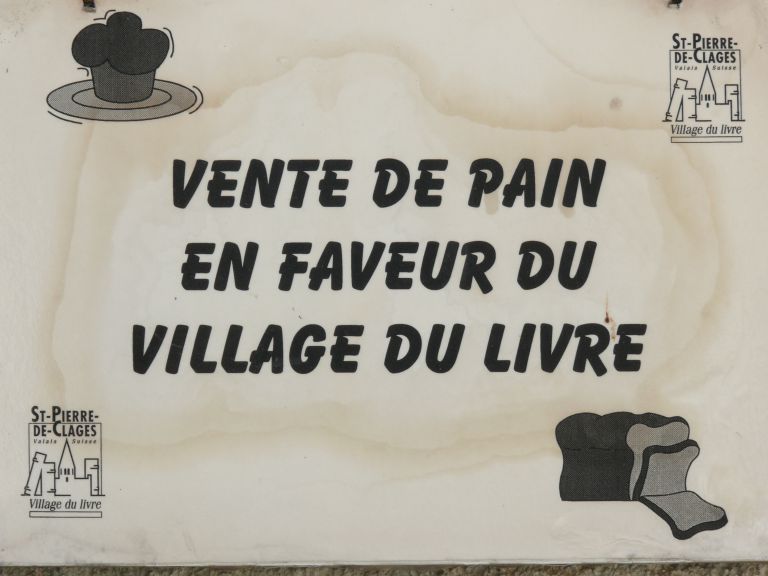 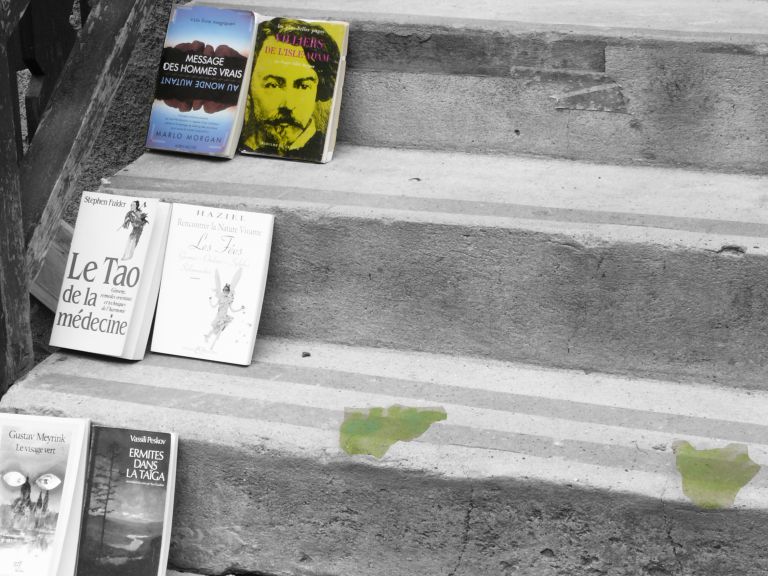 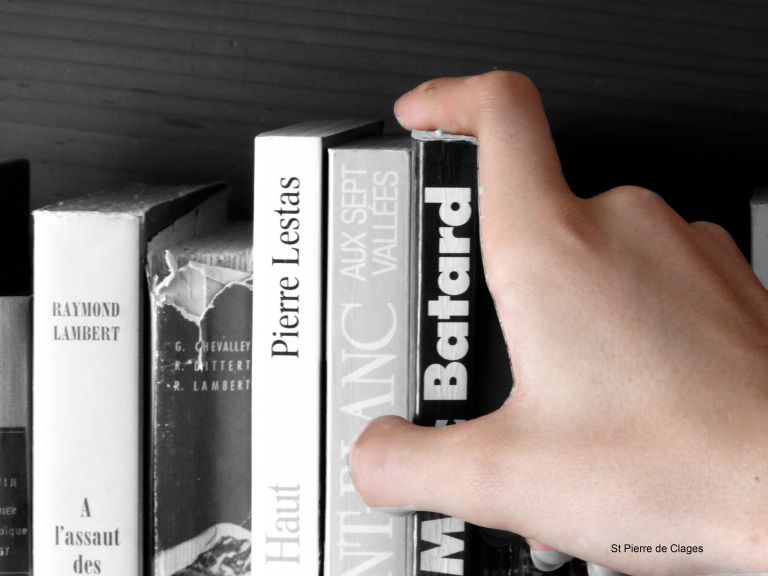