Since 2004, more than 3,500 cases of child abuse committed by priests and Church members were reported to the Vatican. Disciplinary actions were carried out against more than 2,500 priests, such as the obligation to live the rest of their lives in penance and prayer, measures often adopted for elder or mentally infirm priests.

Pope Francis has revealed that approximately one in fifty priests is reported as a pedophile, comparing pedophilia to the "leprosy" that infected the Church.

In 2014 reports from the UN have accused the Vatican of “systematically” adopting policies that have allowed priests to rape and molest thousands of children over the decades, failing to report allegations to the authorities and transferring the offenders to new dioceses, where they could commit abuse again.

Hundreds of cases were and still are registered in Italy, where the influence of the Vatican is stronger than anywhere else, and it penetrates into many levels of Italian society.

Often abuses fall silent, the cases are covered, the victims are afraid to make their voices heard. They fear people’s reactions, or those of their beloved ones, and their friends’. Victims are entrenched into an agonizing silence; they do not want to disclose the violence they have suffered. Forced to live with a burden they will carry with them for a lifetime, unable to forget the past.

The abuses suffered during childhood lead victims not to know the meaning of the word love, both towards others and themselves. Unable to trust people, unable to build relationships.

The scars are deep, the memories heavy, the silence deafening.

“Confiteor (I Confess)” is a journey into these memories, into these scars, into this silence. 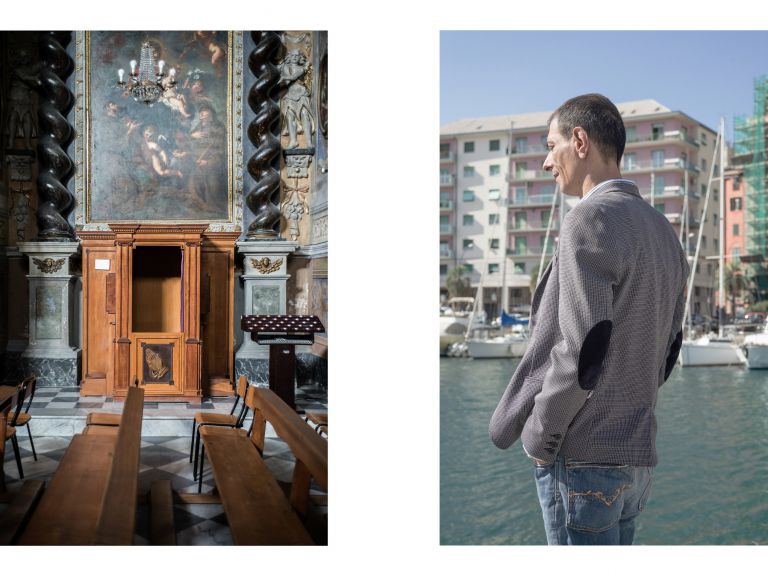 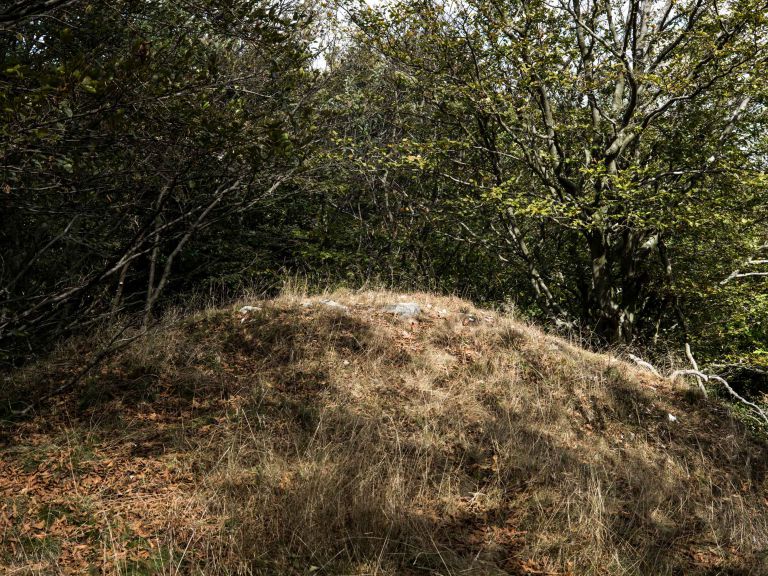 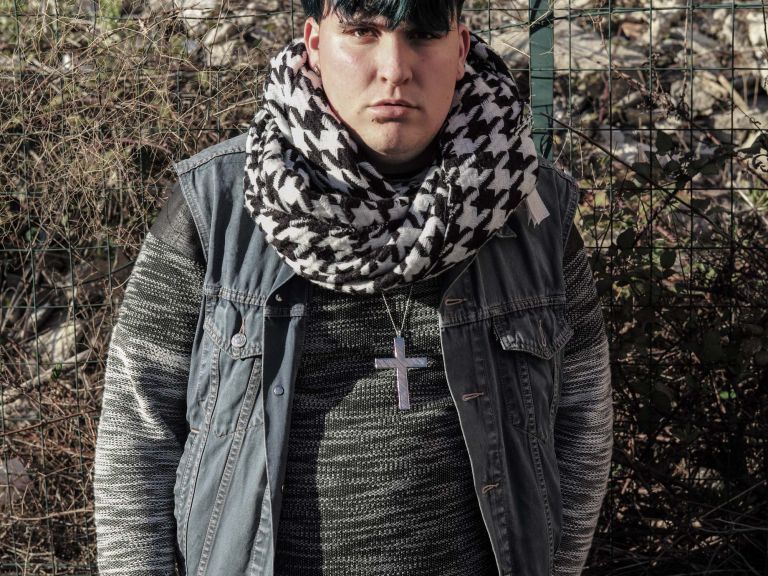 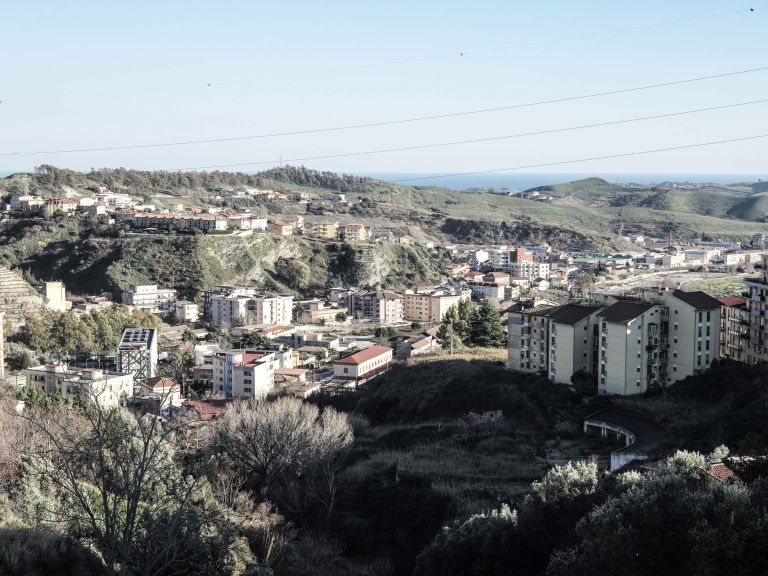 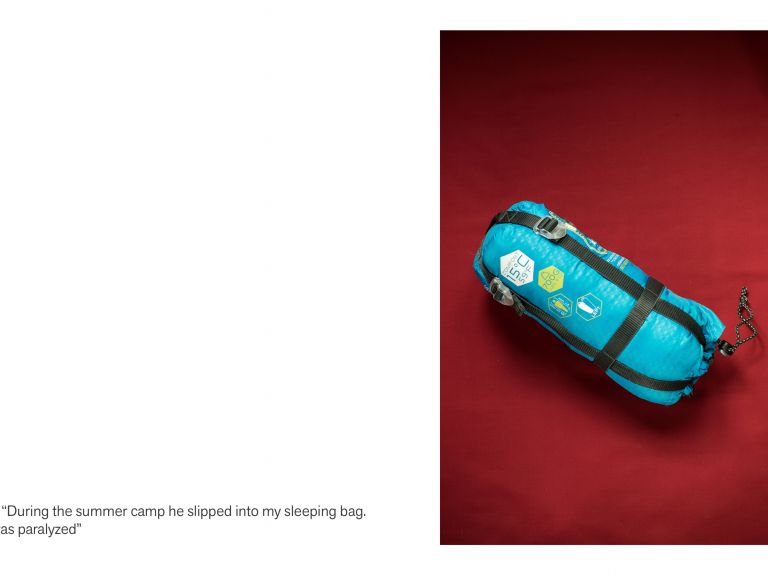 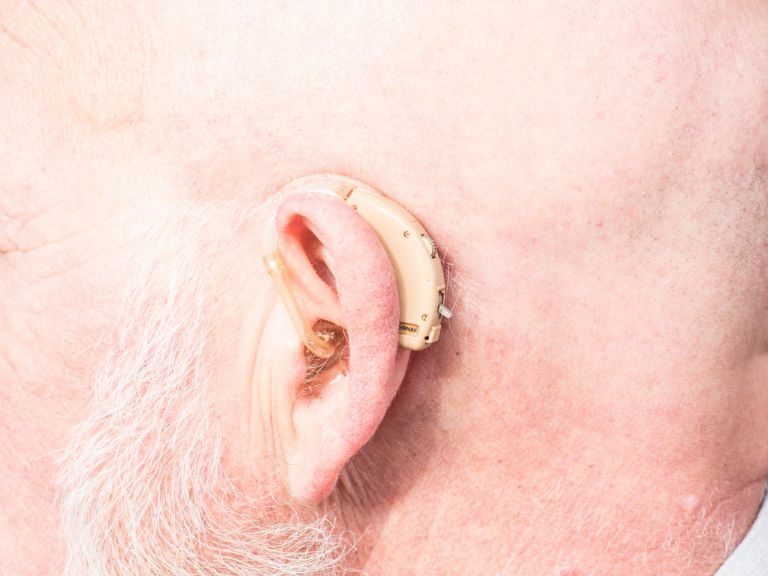 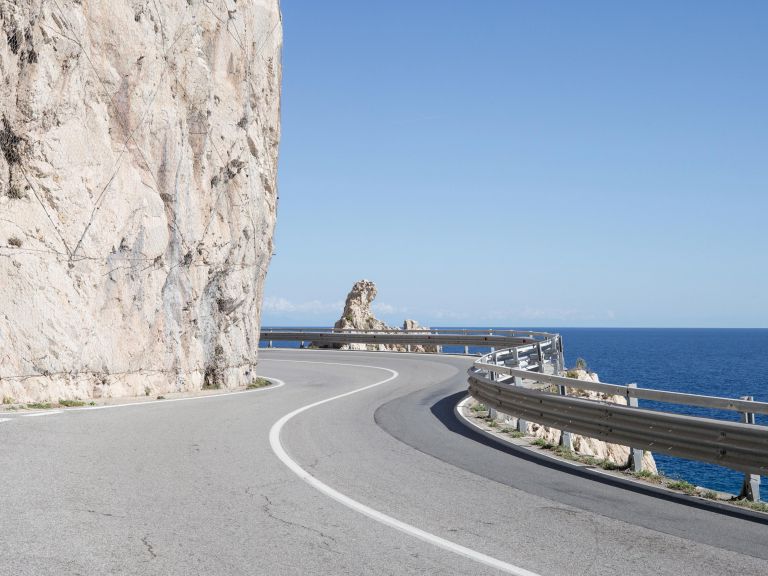 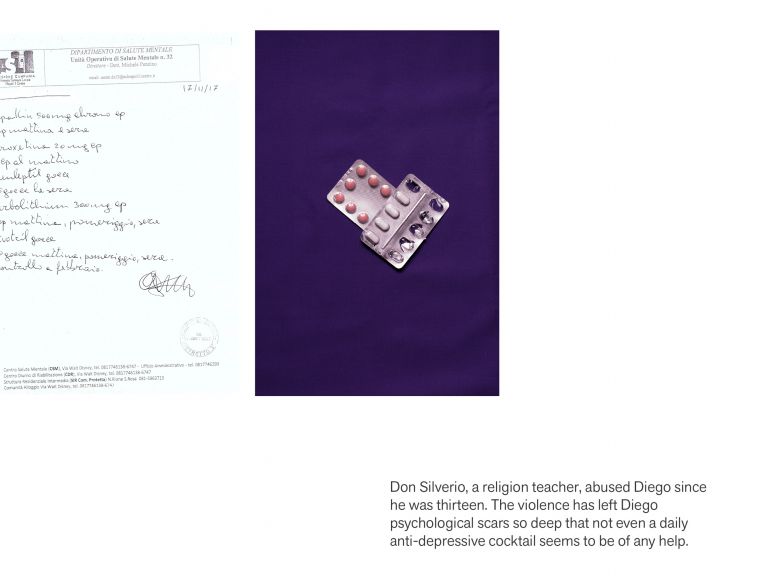 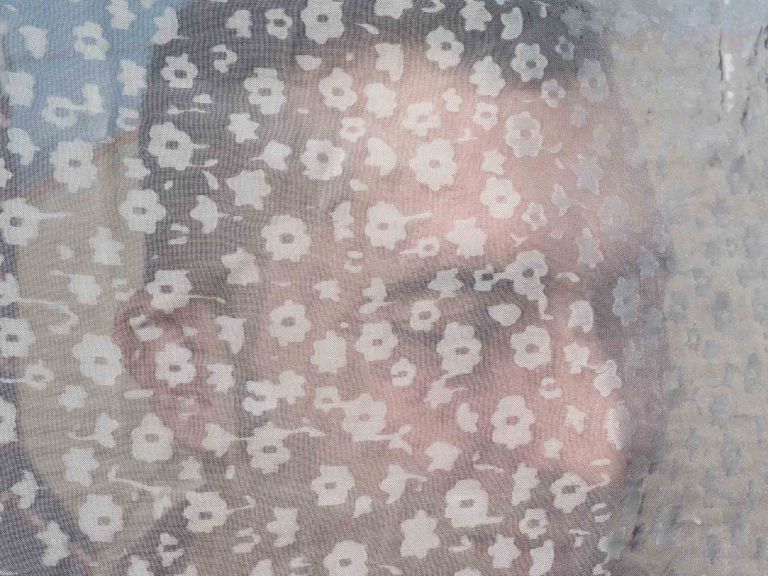 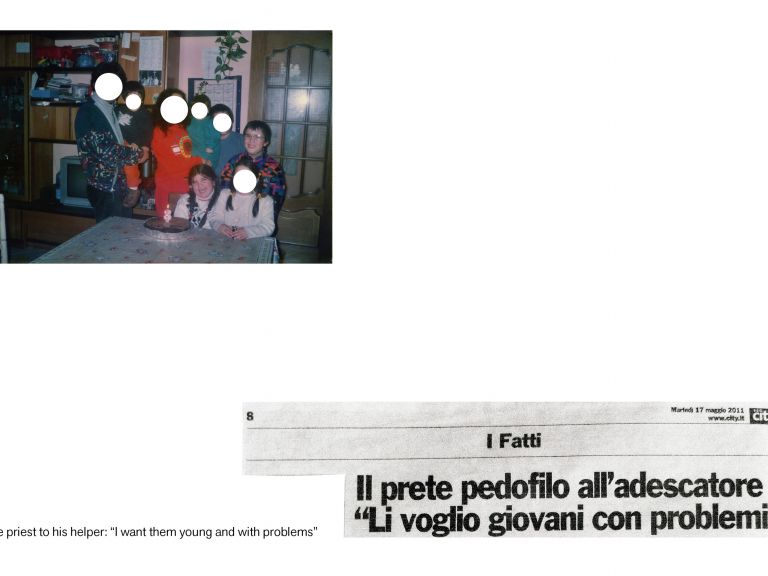 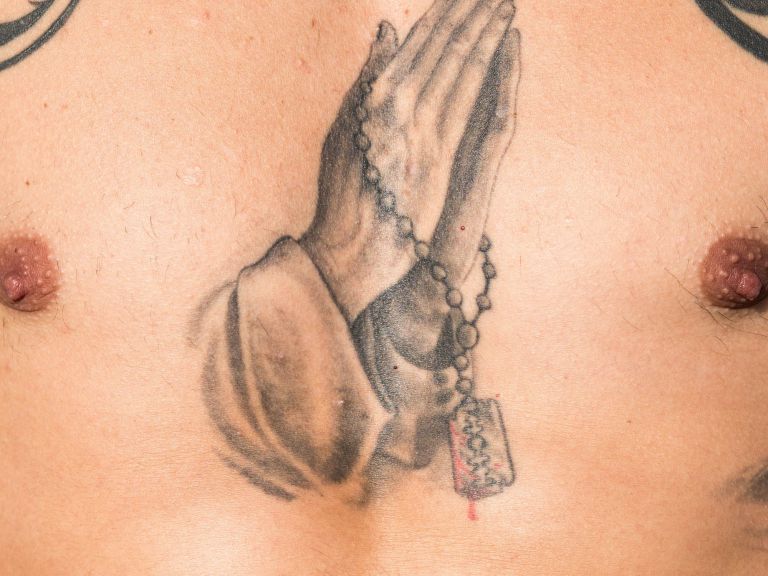